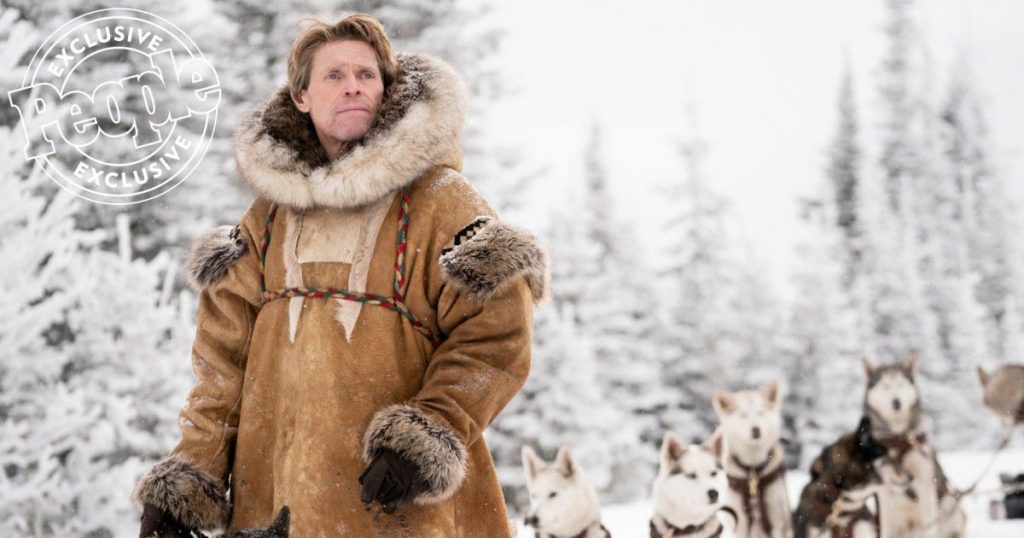 One of the upcoming Disney+ Original movies is “Togo”, which is based on a true-life adventure in the Alaskan tundra, this story takes place in 1925, when an epidemic of diphtheria breaks out in a remote Alaskan town, causing countless children to fall gravely ill. The necessary antitoxin is hundreds of miles away, across treacherous terrain with a massive storm on the horizon. As the crisis grows more desperate, the village leaders realize their only hope lies with one man—Leonhard Seppala (Willem Dafoe) and his lead sled dog, Togo.

People has released the first image of “Togo”. 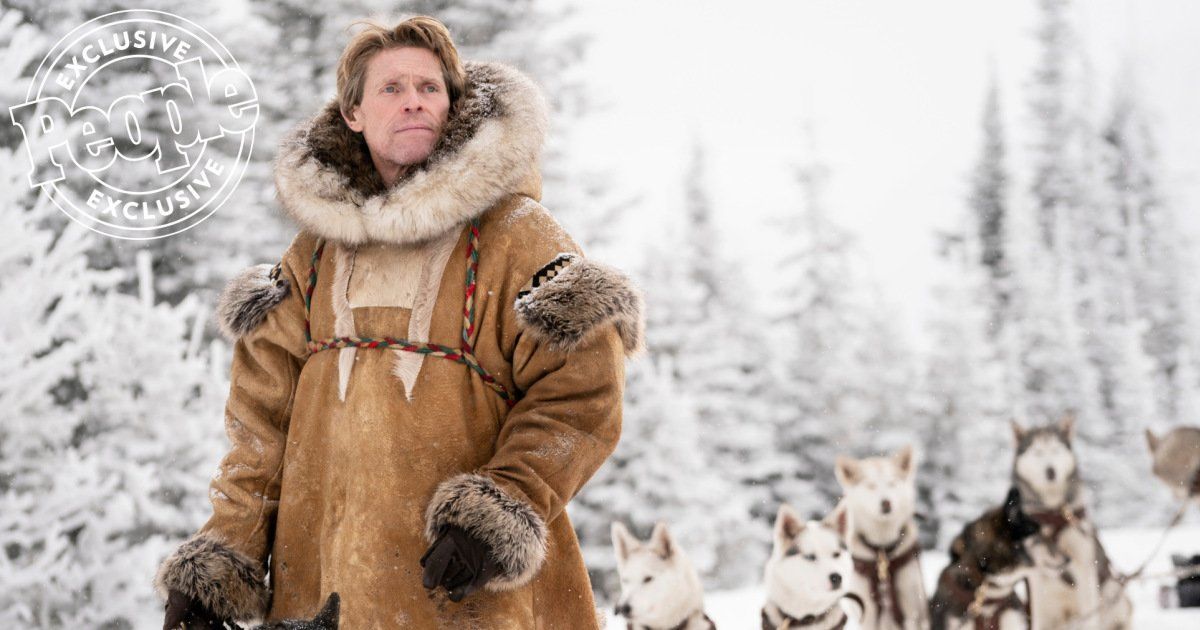 “It’s a beautiful story of an underdog (no pun intended) and how we can learn from adversity,”

Dafoe told People about the film, then adding:

“They will see beautiful nature, a world past, with touching relationships between the characters in a suspenseful adventure story,”

Togo will be coming to Disney+ on December 13th.