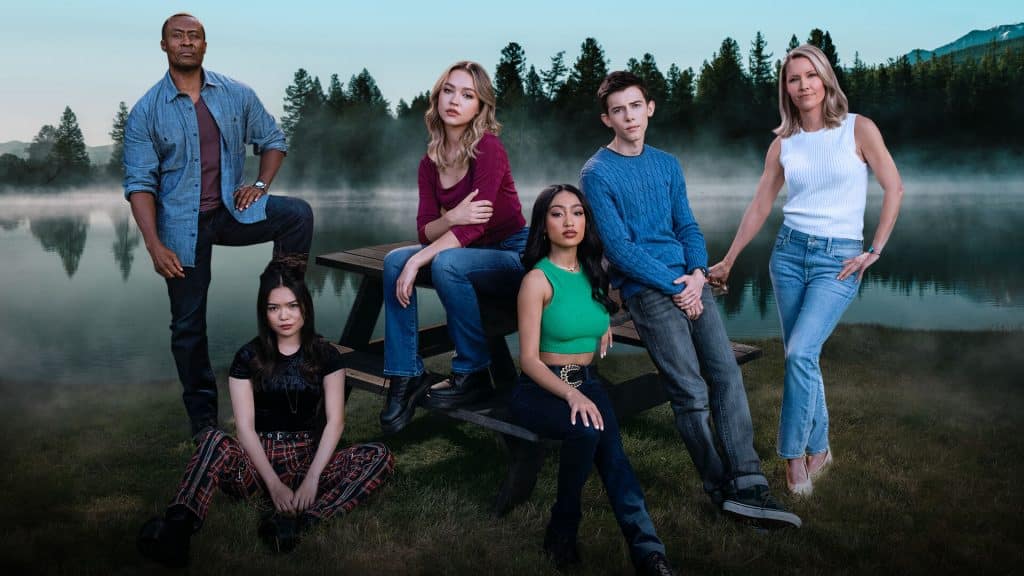 Disney has announced details on the upcoming second season of “Cruel Summer,” which is the highest-rated series in Freeform history and will return to our screens in Summer 2023. The series will also be released will also be available on Hulu, where the first season is also available to stream now.

The anthology series features a brand new cast and mystery. Set in an idyllic waterfront town in the Pacific Northwest, the next chapter of “Cruel Summer” follows the rise and fall of an intense teenage friendship. Approaching the story from three different timelines surrounding Y2K, the season twists and turns as it tracks the early friendship between Megan, Isabella and Megan’s best friend Luke, the love triangle that blossomed, and the mystery that would impact all of their lives going forward. 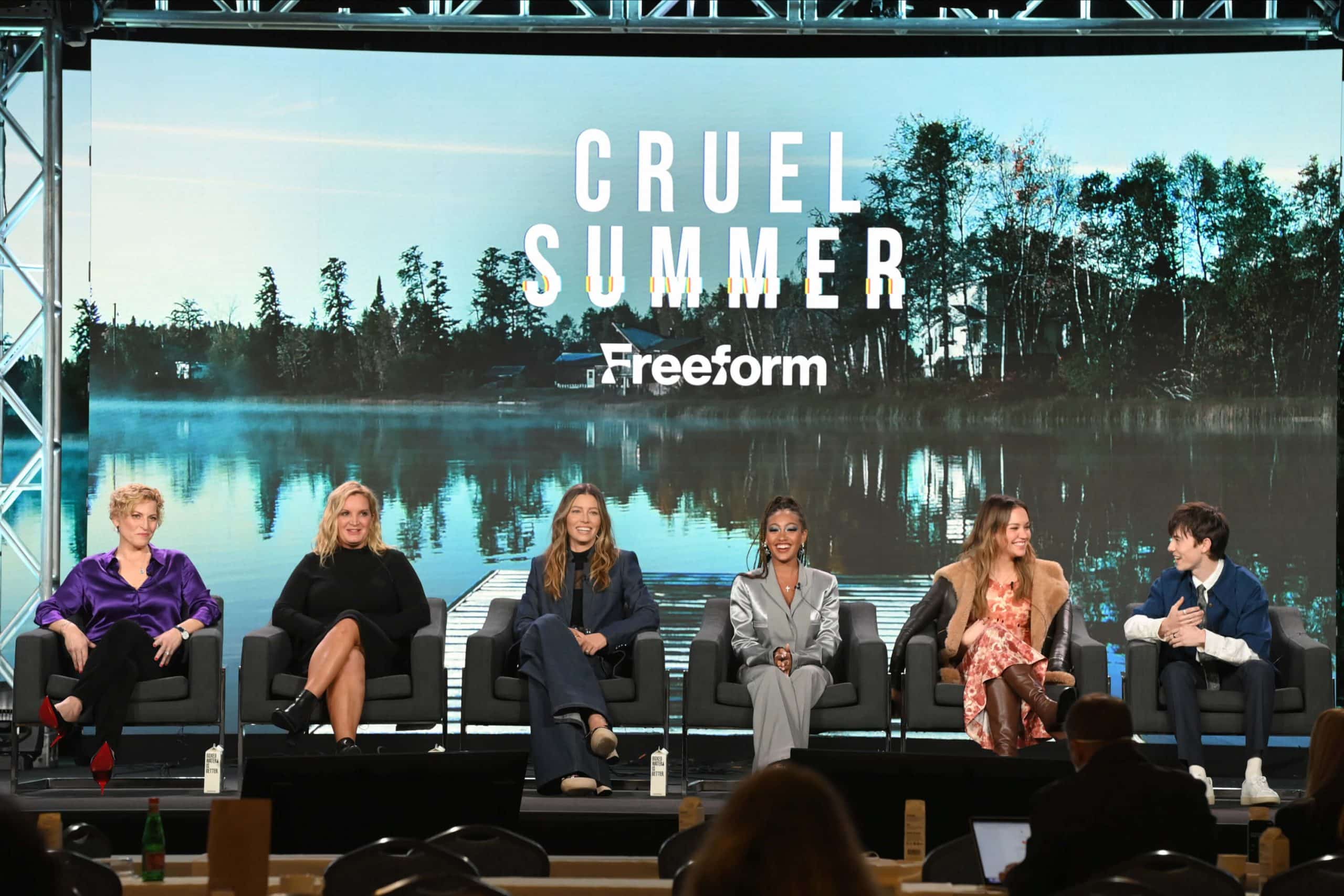 The series is distributed internationally by eOne, so it isn’t available on Disney+.

Roger has been a Disney fan since he was a kid and this interest has grown over the years. He has visited Disney Parks around the globe and has a vast collection of Disney movies and collectibles. He is the owner of What's On Disney Plus & DisKingdom. Email: Roger@WhatsOnDisneyPlus.com Twitter: Twitter.com/RogPalmerUK Facebook: Facebook.com/rogpalmeruk
View all posts
Tags: cruel summer