First Look At 20th Century Studios “Darby And The Dead” 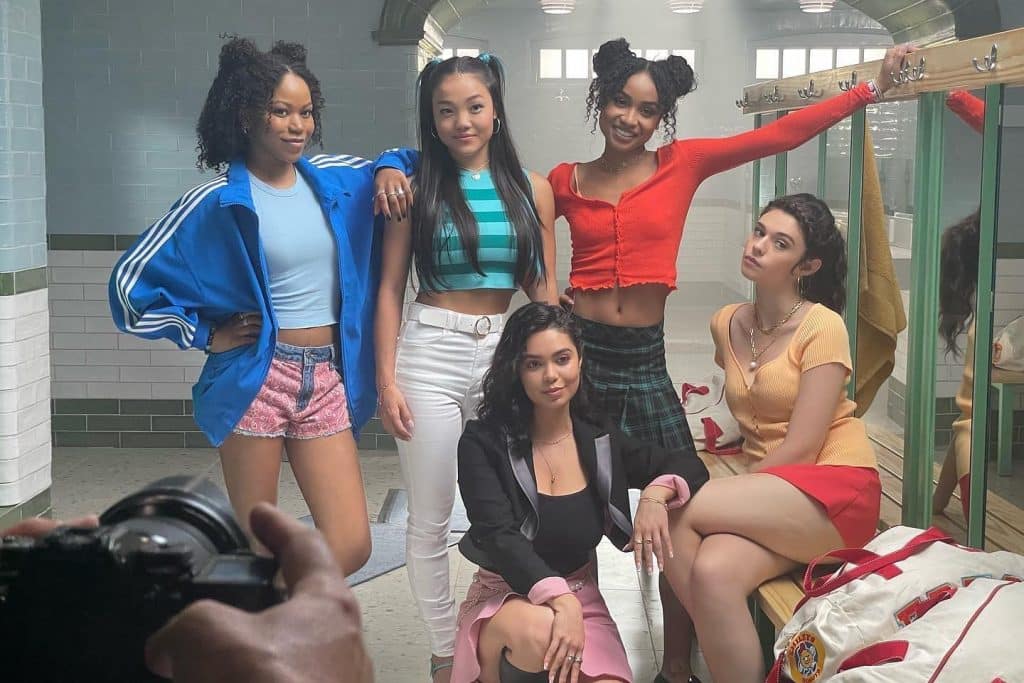 First Look At 20th Century Studios “Darby And The Dead”

Later this year, 20th Century Studios will be releasing a brand new teen-fantasy film called “Darby And The Dead” on Disney’s streaming services, including Hulu in the United States and on Disney+ around the world.  The movie was previously titled “Darby Harper Wants You To Know”.

The film tells the story of Darby Harper, who after suffering a near-death experience as a child, is granted the ability to see ghosts. To combat the existential boredom of high school, she runs a side business counseling local spirits in her spare time. When an unexpected occurrence happens between Darby and Capri, the most popular girl at school, Darby reluctantly agrees to help her and in the process learns how to fit in with the living world again.

“Darby And The Dead” has been directed by Silas Howard and was by Wenonah Wilms and Becca Greene.  The film stars Riele Downs as Darby Harper, along with Auliʻi Cravalho, Asher Angel, Chosen Jacobs, Derek Luke, Tony Danza, and Wayne Knight.  It was filmed earlier this year in South Africa.

Recently, Auliʻi Cravalho, took to social media to confirm the film would be released on Hulu.

You may not have asked for a slay beyond the grave but that’s exactly what these girlies delivered!!! ✨ #DarbyandtheDead only on @Hulu ❤️👻 on a more personal note, these young women were such a joy to work with. Kind, professional, talented and funny as hell!! Can’t wait to see y’all at the premiere!!!!!!

Are you looking forward to watching “Darby And The Dead”?