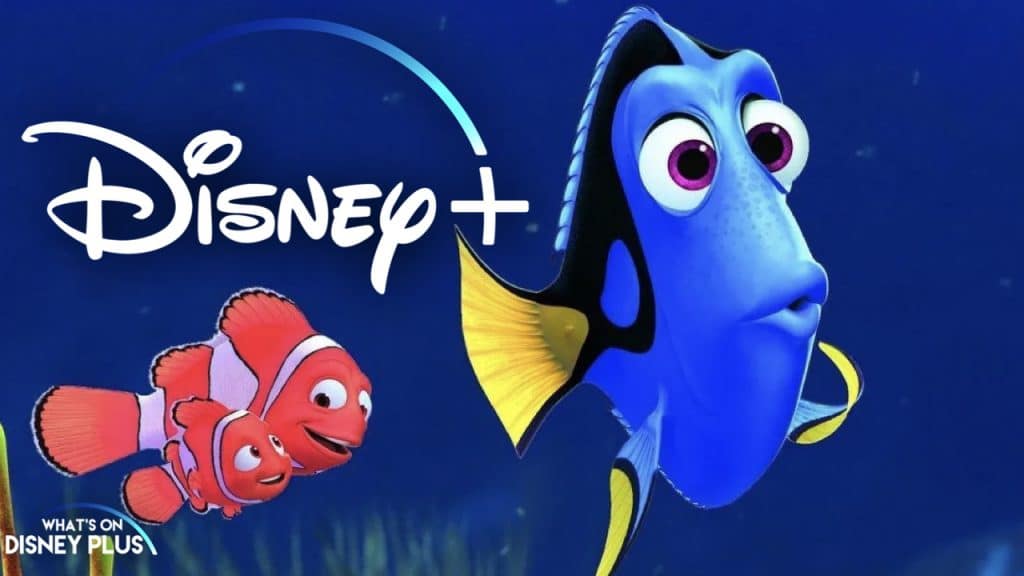 Are you ready to take another trip into the Big Blue World? Well, if current rumors are true, you will soon get that chance!

“So this is straight out of Pixar…let’s just say over the next couple years you are going to still get original content after ‘Lightyear’….thanks to things like ‘Cars on the Road’ and ‘Dug Days’, Pixar is diving into the world of series…..they are getting to animate and develop alongside Andrew Stanton, a ‘Finding Nemo’ series for Disney+.”

Now, this is not confirmed by Disney+ at this time. And with any rumor, take with a grain of salt until you hear official confirmation from Disney. But this news/rumor is exciting nonetheless.

In the mean time, you can find both “Finding Nemo” and “Finding Dory” on Disney+ now.

Are you excited about potentially diving back into the world of Pixar’s ‘Finding Nemo’? Let us know below what you would like to see from this new potential series.

And as always, keep checking back with us here at What’s On Disney Plus, for the latest in all things Disney entertainment news.

An avid lover of all things movies and television, Jared is also a massive Disney Parks fan(well all theme parks in general). Jared is a co-owner and operator of Discover the Magic. Over there, he takes followers on adventures throughout Disney Parks and shares his thoughts and opinions on movies, tv, and more. Come follow along on all his adventures over @discover.themagic on Instagram.
View all posts
Tags: Coming Soon, crush, disney, disney+. Disney plus, disneyplus, dory, finding dory, Finding Nemo, marlin, Nemo, pixar, rumor