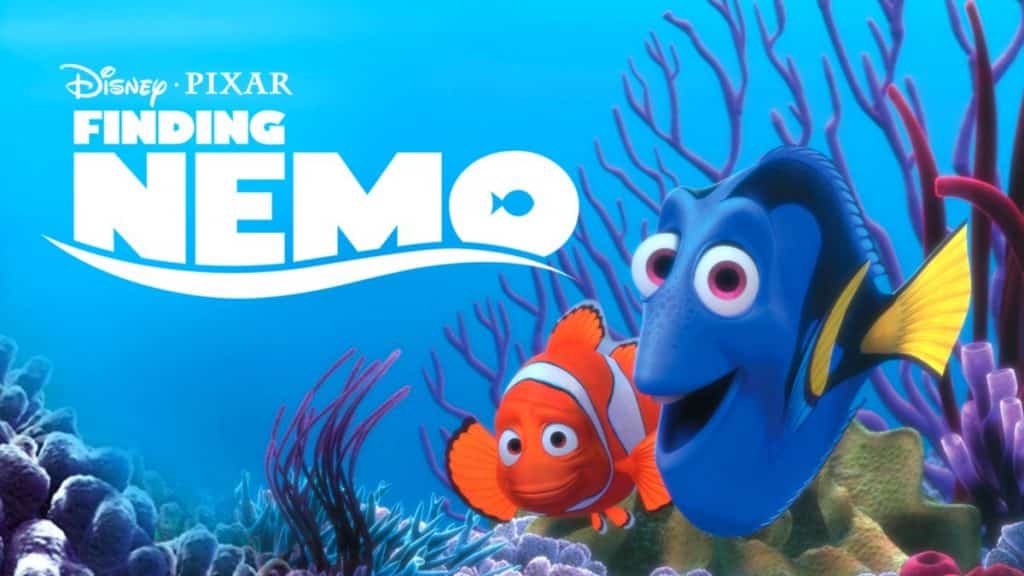 “Just keep swimming!” That refrain stands out for anyone who has ever seen “Finding Nemo.” One of the crowning achievements from the early years of Pixar. The film follows a fish named Marlin who is trying to find his son, Nemo, who was captured by a dentist who was scuba diving in the ocean. From there, Marlin works with a fish with short-term memory loss named Dory to get to Sidney, Australia to try to save his son. Along the way, Marlin meets a trio of sharks, a pod of sea turtles and a humpback whale that helps him on his mission.

This is an all time great Pixar film and an all time great Disney film. The story is timeless. The characters from this film are almost all memorable. The animation is extraordinary. While you know you’re watching a 3D animated film, the ocean is so clear and so beautiful that it almost matches the beauty seen in documentaries about the ocean.

While the plotline following Marlin and Dory as they try to find Nemo is the main story, I really enjoyed the secondary plot of Nemo trying to escape the dentist’s office before he’s given as a pet to the dentist’s niece. His efforts to escape are equally harrowing and thrilling. You can sense the danger he’s in while trying to plug the filter. But, you can tell that the alternative is so much worse that he’s willing to risk certain death to avoid becoming a pet. Then, once he’s in a bag to be presented as a pet, the genius idea of playing dead so he’ll be flushed down the toilet is remarkable. Granted, the idea of all drains lead to the ocean is incredibly flawed, a fish isn’t going to know that and a kid watching this isn’t going to care. 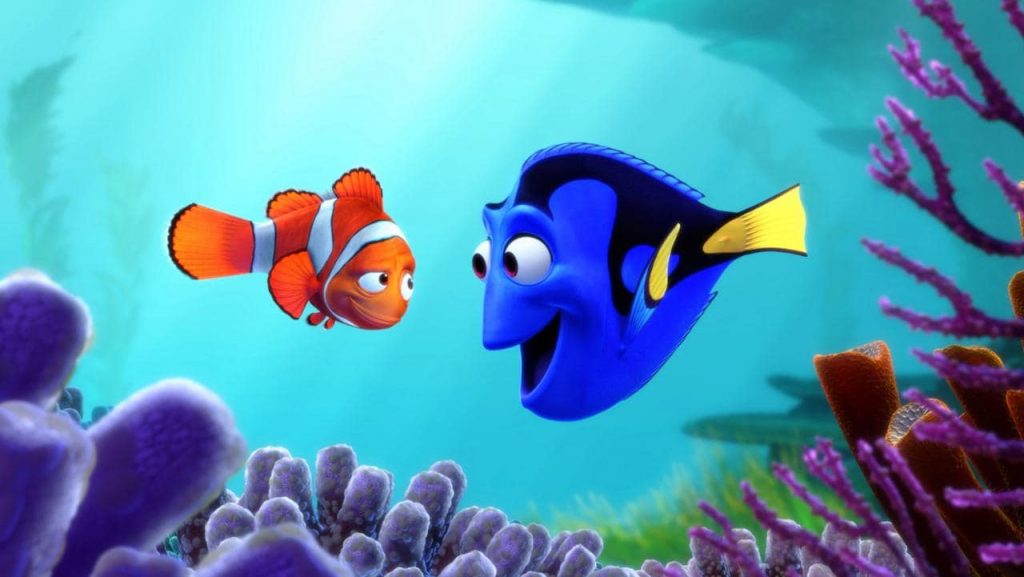 The voice cast of this film is outstanding. Ellen Degeneres shines as Dory and you can tell why she eventually got a sequel movie, even if it was too long in the making and didn’t hold up to this original. Willem Dafoe was great as Gill the leader of the tank fish. You can hear some of the sinister that he brings to his villainous roles when he’s willing to put Nemo in danger to get out of the tank, but, he brings more humanity to this fish in his regret than he ever did to those villains, like the Green Goblin in “Spiderman.” Plus, Brad Garrett, Allison Janney and Stephen Root are all well known actors who bring familiarity from their roles on “Everybody Loves Raymond,” “The West Wing” and “Newsradio” respectively. This is a cast that you recognize and want to root for.

What did you think of “Finding Nemo?”

Jeremy has been a big Disney fan since he was a kid growing up during the Disney Renaissance. One day he hopes to go to every Disney Park in the world.
View all posts
Tags: disney, Finding Nemo, pixar, retro review, review