Filming Begins On “Percy Jackson and the Olympians” Disney+ Series

Filming Begins On “Percy Jackson and the Olympians” Disney+ Series

Today, filming has begun in Vancouver, Canada, on the upcoming Disney+ Original series, “Percy Jackson and the Olympians”.

James Bobin is directing the pilot, and he has shared an image of the first day of filming. 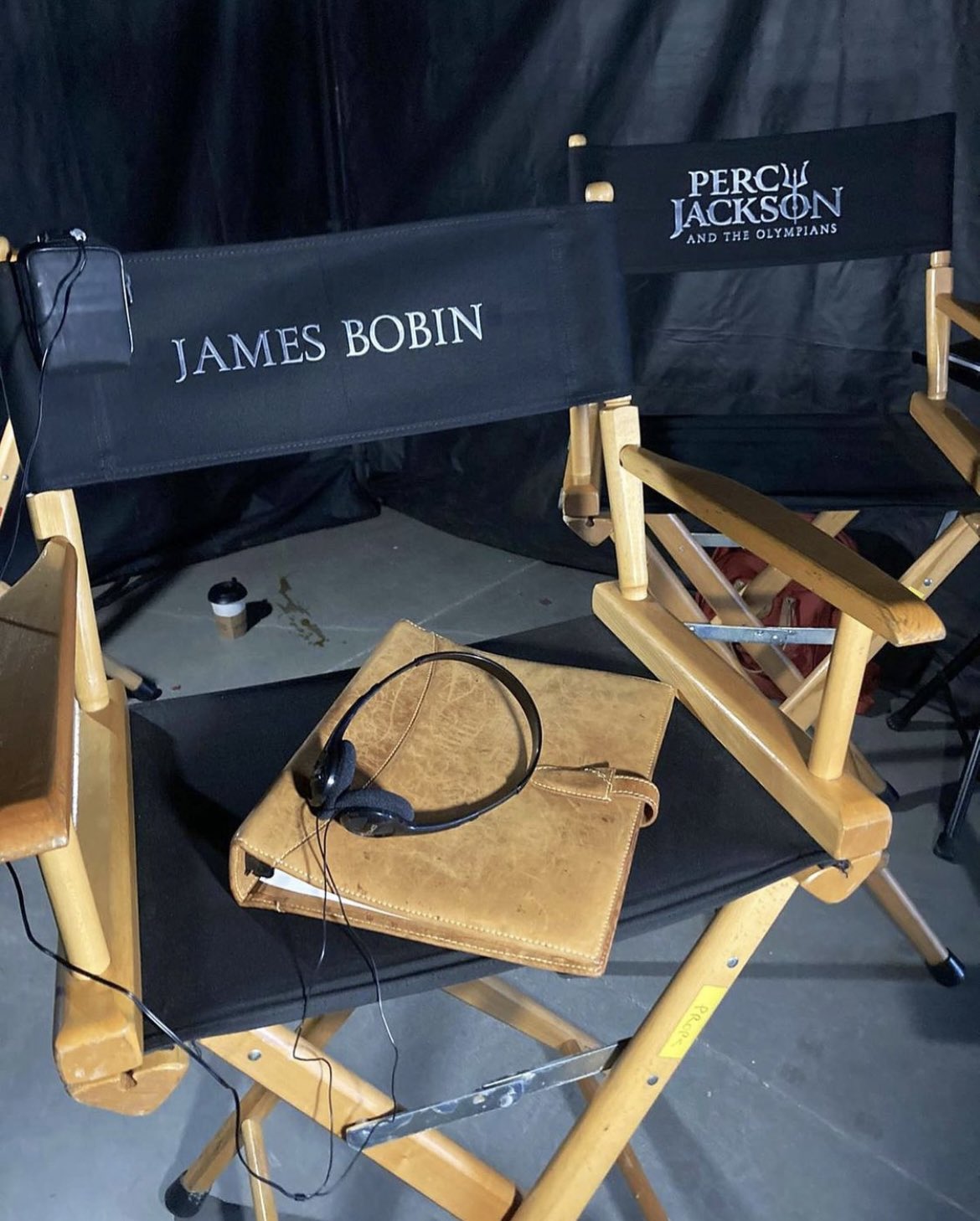 And Percy Jackson’s creator Rick Riordan also shared an image of his producer’s chair on the set. 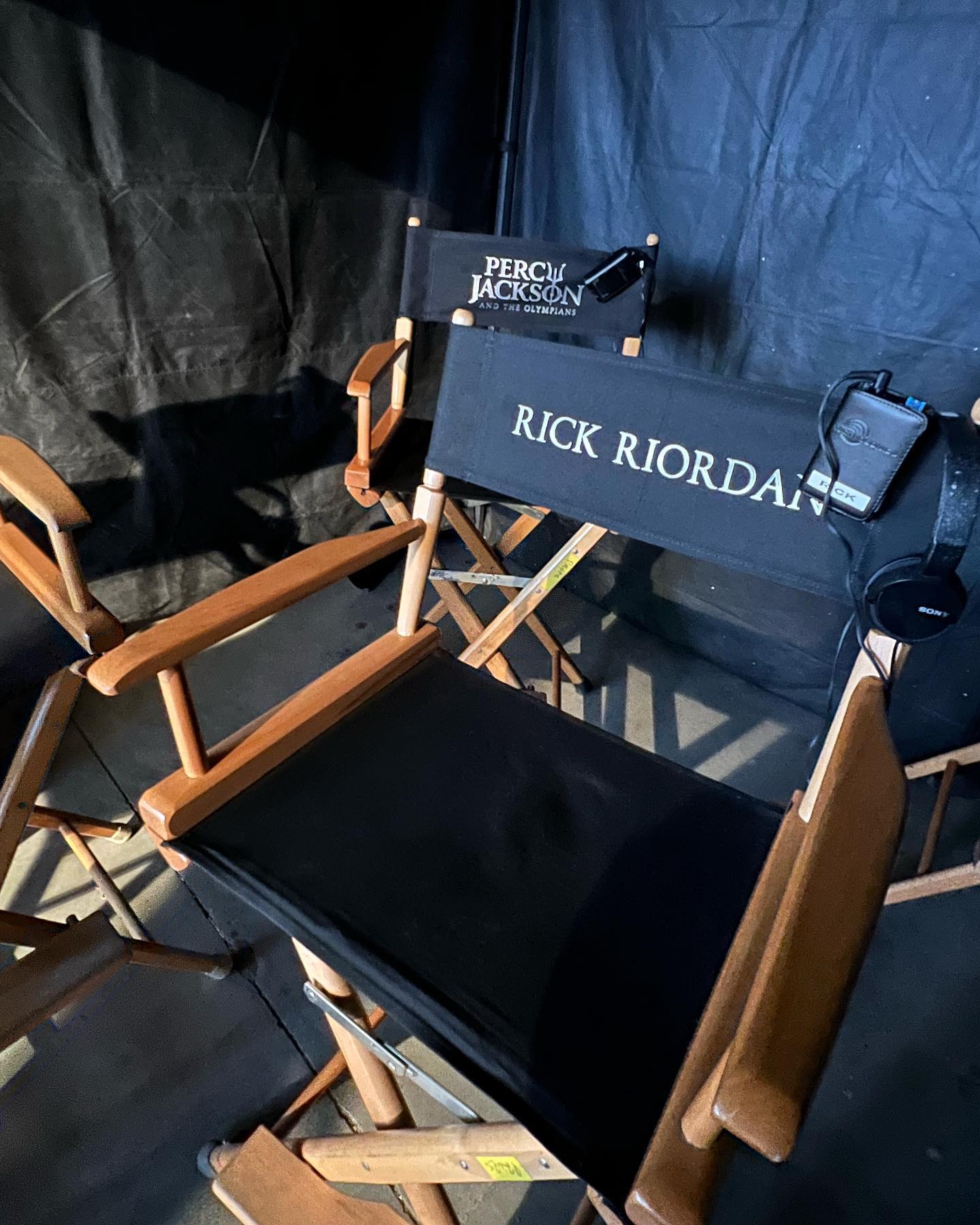 Excuse me, is anyone sitting here?

No release date has yet been announced for the show, but with filming only just beginning today, there are still months of filming ahead, plus months of post-production.