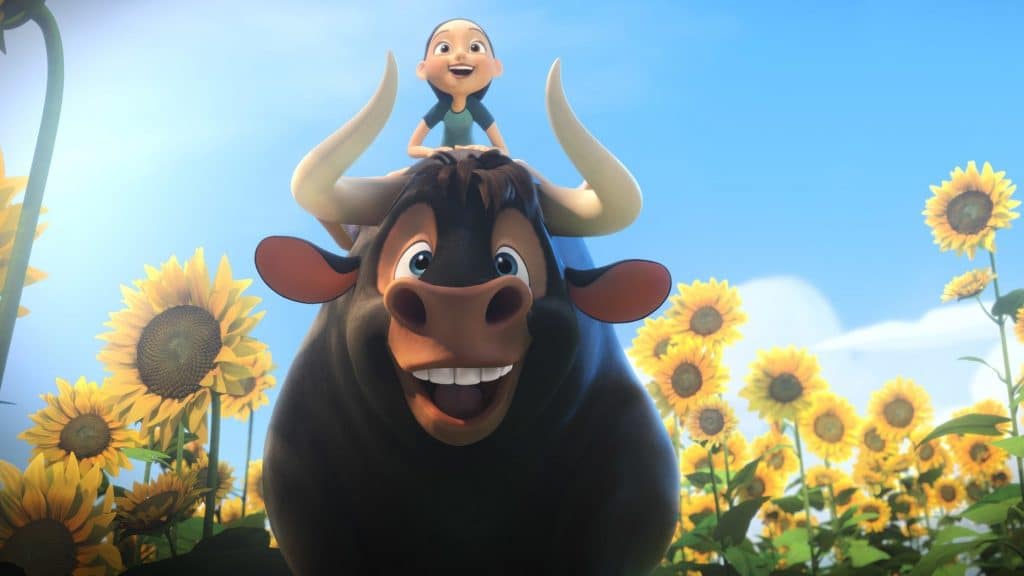 Disney has announced that it will be bringing the Blue Sky Studios animated movie, Ferdinand, to Disney+ in the United States on Friday 8th January 2021.

Ferdinand (played by WWE’s John Cena) is a young bull who escapes from a training camp in rural Spain after his father never returns from a showdown with a matador. Adopted by a girl who lives on a farm, Ferdinand’s peaceful existence comes crashing down when the authorities return him to his former captors. With help from a wisecracking goat and three hedgehogs, the giant but gentle bovine must find a way to break free before he squares off against El Primero, the famous bullfighter who never loses.

The film was released in 2017 and was nominated for “Best Animated” movie at the Oscars in 2018.

Are you excited to see Ferdinand on Disney+?

Roger has been a Disney fan since he was a kid and this interest has grown over the years. He has visited Disney Parks around the globe and has a vast collection of Disney movies and collectibles. He is the owner of What's On Disney Plus & DisKingdom. Email: Roger@WhatsOnDisneyPlus.com Twitter: Twitter.com/RogPalmerUK Facebook: Facebook.com/rogpalmeruk
View all posts
Tags: disney, ferdinand