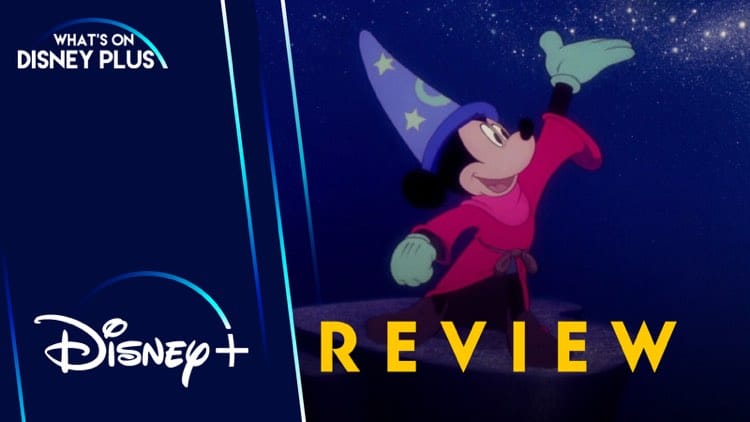 The Walt Disney company reimagines one of Walt’s greatest visions 60 years after the original with new music and new animation in “Fantasia 2000.” This version features eight animated shorts set to classical music. The only piece that is the same as the original “Fantasia” is “The Sorcerer’s Apprentice.” This time instead of being introduced by an orchestra conductor, the pieces are introduced by celebrities with ties to Disney, including Steve Martin, Bette Midler, James Earl Jones and Angela Lansbury, as well as magicians Penn and Teller introducing “The Sorcerer’s Apprentice. This time, Donald and Daisy Duck join Mickey Mouse in the film as they appear in their own short.

I enjoyed this version of “Fantasia” much better than the original. The movie was shorter; only 1 hour 19 minutes instead of longer than 2 hours. The music captured my attention more, and the advancements in animation over the 60-year time period made the majority of the animation look better. There were only two pieces from the original “Fantasia” I enjoyed, one of them is in “Fantasia 2000.” The other could’ve been, but I’m okay with them not including “Night on Bald Mountain/Ava Maria.” I’m very happy to see new animated segments with better classical music behind it.

My favorite of the new pieces was definitely “Pomp and Circumstance.” While it’s something we are used to hearing at high school graduations, at least in the United States, it’s a beautiful piece of music that can tell almost any story you want. The animation tells the tale of Noah’s Ark from the Bible with Donald and Daisy Duck on the Ark. It conveys the story beautifully through nothing but song. Plus, it makes me think of my days watching wrestling when the Macho Man Randy Savage would come to the ring, and those are very fond memories for me… “OH YEAH!”

As I mentioned, I love “The Sorcerer’s Apprentice” segment from the original “Fantasia”, and I love it again here as well. It’s great seeing the interaction between Sorcerer Mickey and Yensid. The brooms and mops constantly filling the buckets until there is too much water is a classic and one that was revisited in the film, “The Sorcerer’s Apprentice;” an underrated gem, in my opinion. This segment connects the two pieces so you can see Walt’s original vision along with the company’s reimagining and understand why they wanted to, at least in their minds, improve the film while trying to stay true to what Walt wanted. It’s the tie that binds, and it does a wonderful job.