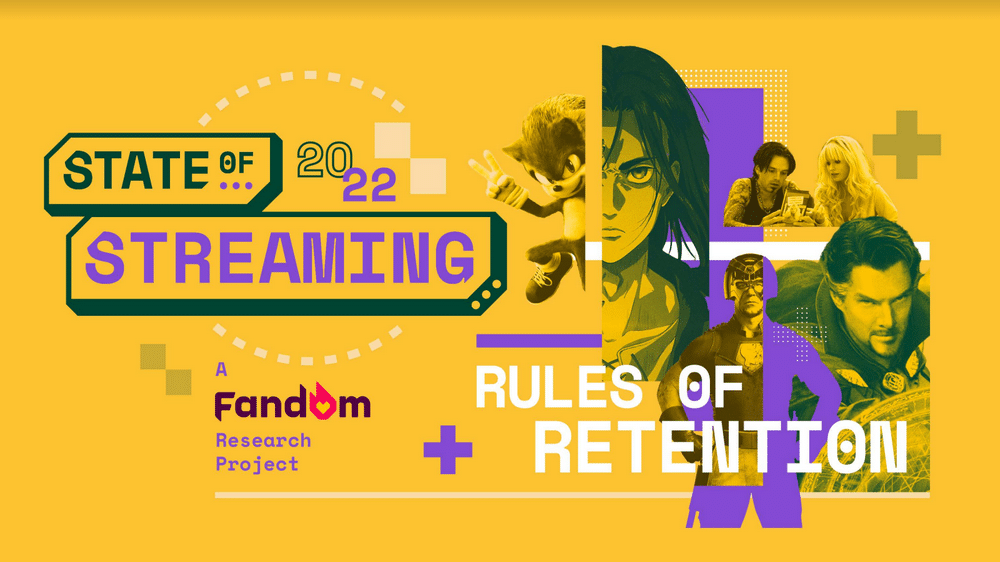 As more and more streaming services compete for consumers’ money, it’s becoming increasingly more important that platforms like Disney+ offer value for money.  And one of the biggest assets Disney+ has is the vast collection of franchises, including Marvel and Star Wars, which according to Fandom’s “State of Streaming” report, is why fans view Disney+ as 30% more valuable than other streaming services.

In the report, which surveyed over 5500 Fandom users in January, three major rules for streaming services were revealed:

One of the many strengths of Disney+ is their franchises, especially Marvel, Disney and Star Wars, which will bring in fans in huge numbers.  Such is their allegiance to those major brands that 73% of fans say their spending would be worth it for any service offering exclusive access to behind-the-scenes content or merchandise and collectables.

The report found that the top genres for at-home streaming included Kids and Family, Documentaries, Drama and Comedy. 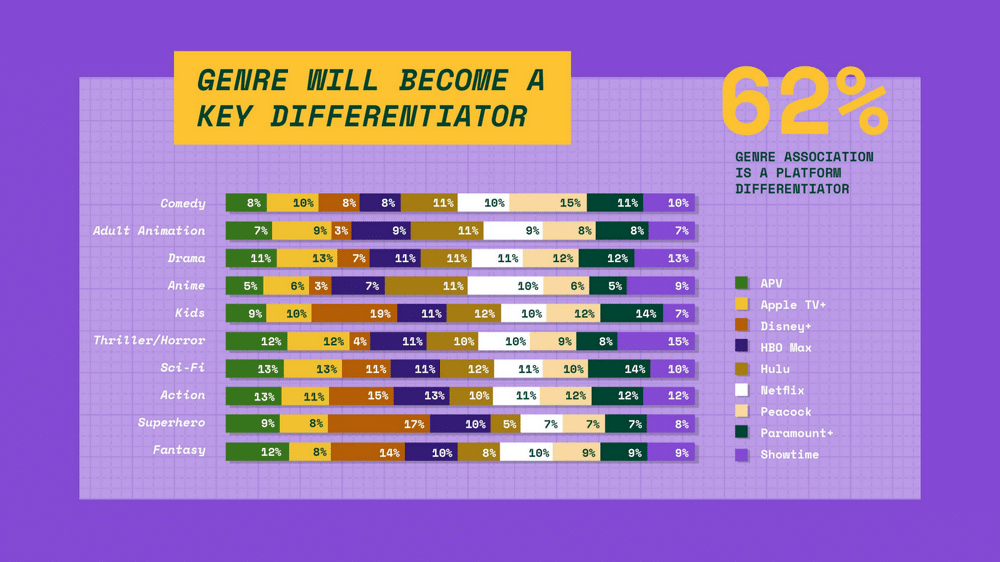 But the price point is one of the critical issues to keeping and getting new subscribers, as the report states that consumers value the average video streaming service at $7.46 a month.  On average, consumers were willing to spend the following per month on each streaming service:

Fans are also much more likely to subscribe to more streaming services, as on average, those interviewed by Fandom are subscribed to five different streaming services, which is much higher than usual, with an average cost per service coming in at $7.46.  Cost is also one of the biggest reasons why people will unsubscribe, with 61% of those asked saying they would cancel if the price increased too much.

Over 70% of those asked feel that there are simply too many streaming services, and the likelihood of subscribing to another platform decreases.

The pandemic also had a big impact on cinema-going, as while 80% of those asked have returned to the cinema, 74% of them are willing to wait for a film to be released on a streaming service, as long as it’s included in the subscription.  One of the biggest reasons is that 82% of those asked, like the ability to hit the pause button.

“A crowded and competitive market has driven the major streaming platforms to shift their focus from acquisition to retention,” Fandom CEO Perkins Miller said.

What do you think of these findings?