This special follows elite climber Alex Honnold (“Free Solo”) and a world-class climbing team led by National Geographic Explorer and climber Mark Synnott on a grueling mission deep in the Amazon jungle as they attempt a first-ascent climb up a 1000 foot sheer cliff.

Their goal is to deliver legendary biologist and National Geographic Explorer Bruce Means to the top of a massive “island in the sky” known as a tepui. The team must first trek miles of treacherous jungle terrain to help Dr. Means complete his life’s work, searching the cliff wall for undiscovered animal species.

The one-hour special is the newest instalment of National Geographic’s long-running “Explorer” series. This Earth Day, learn why the tepuis – much like the Galapagos – are a treasure trove of biodiversity worth protecting.

Check out these preview images from “Explorer: The Last Tepui”: 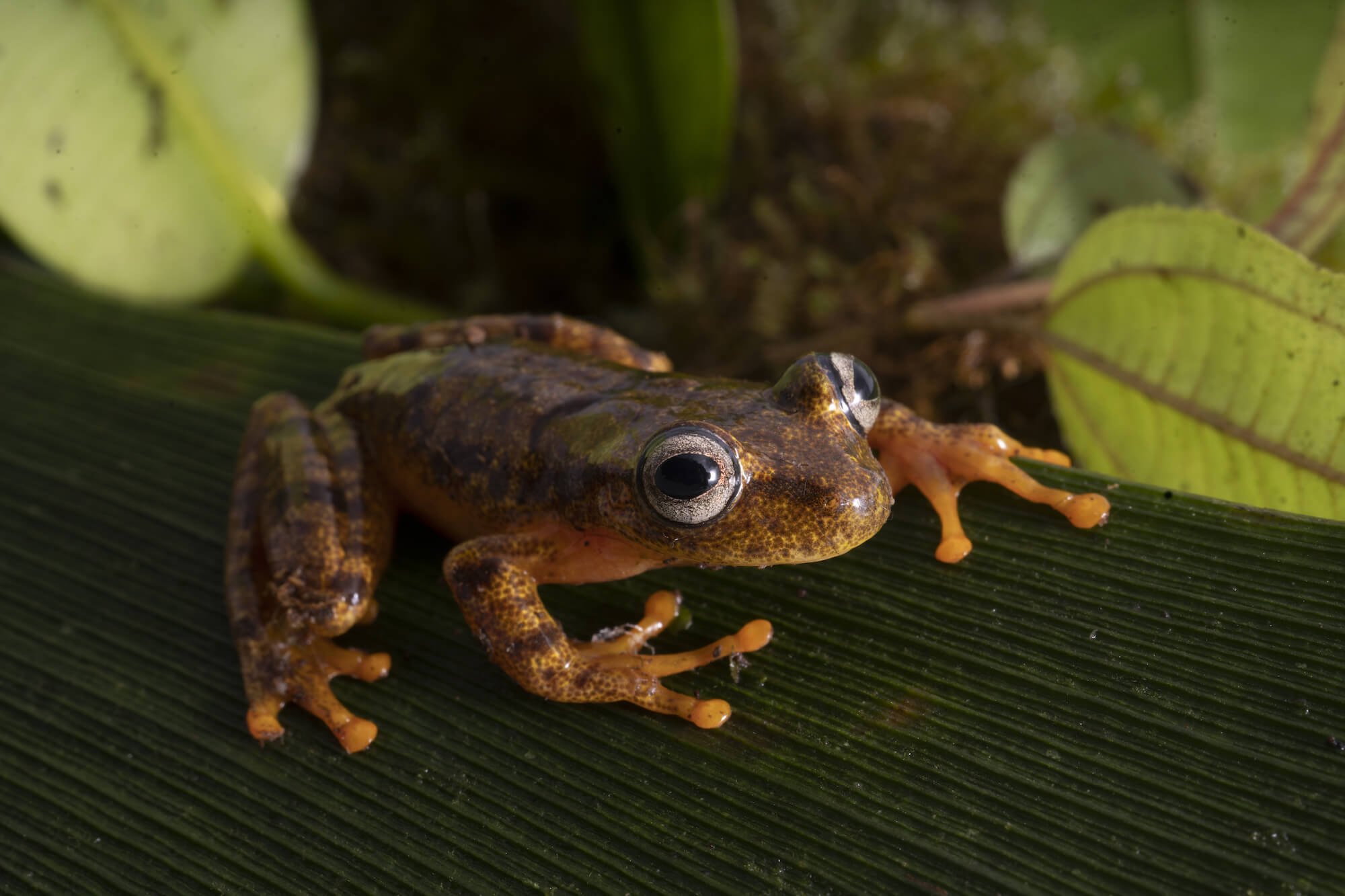 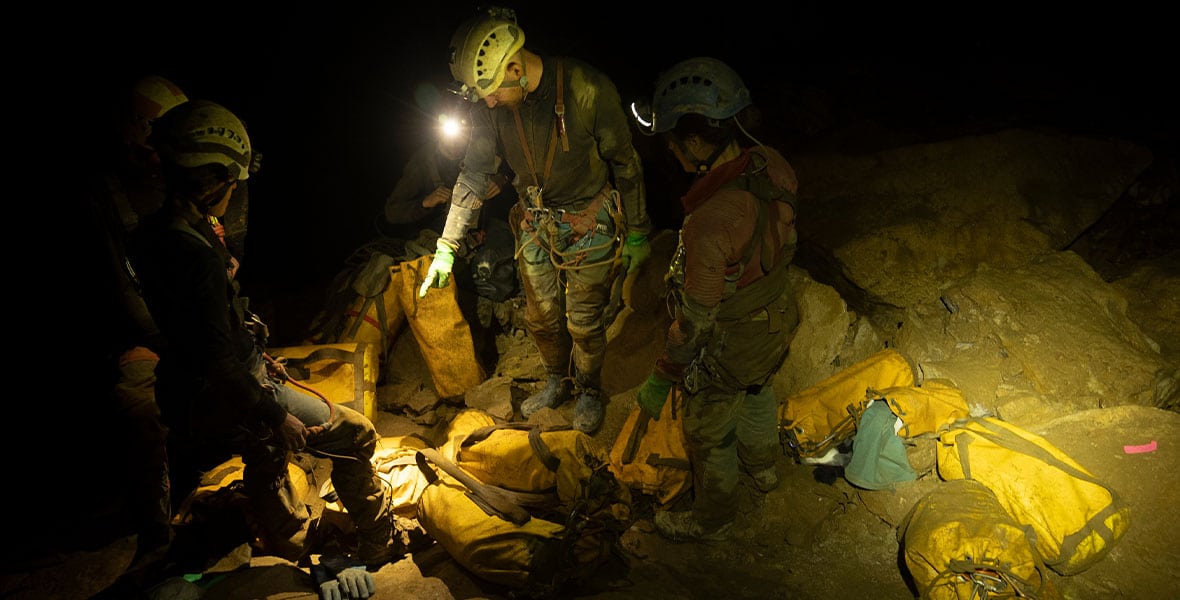 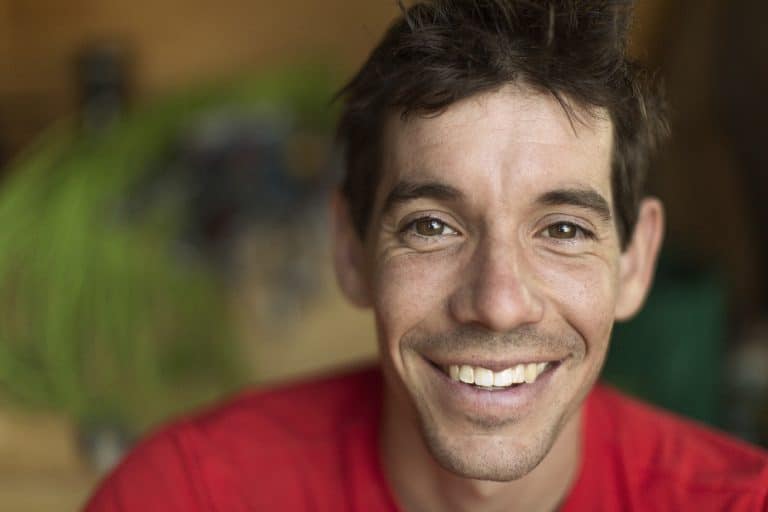