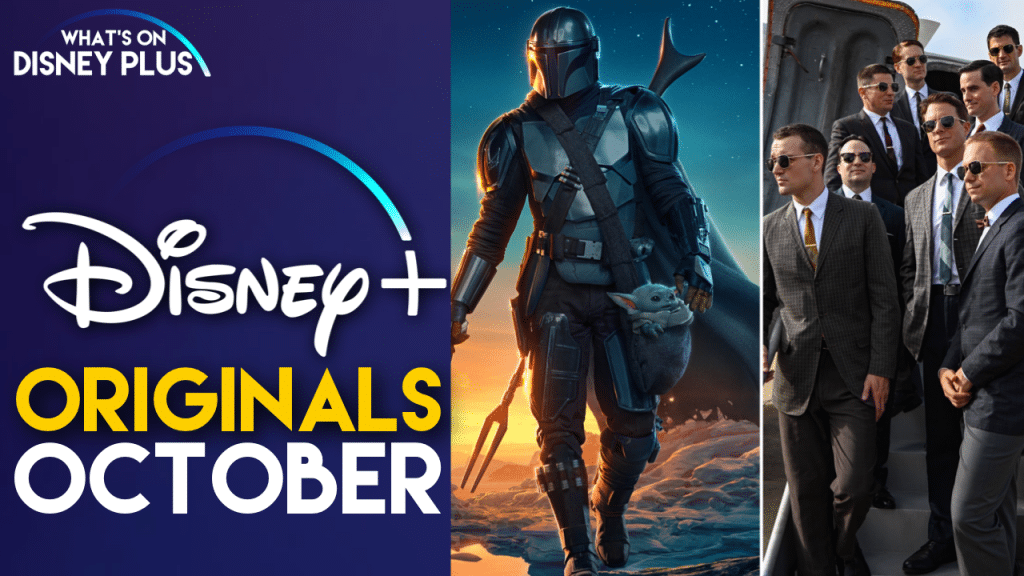 In October, Disney is bringing a number of new originals to Disney+, including two brand new series, a movie plus a returning favourite.

Disney+ Originals are released globally, all on the same day.

The first episode from the second season arrives on Disney+ on Friday October 30th.

The first 2 episodes are being released on Disney+ on Friday October 9th, with new episodes arriving each Friday through October.

All 8 episodes will arrive on Disney+ on Friday October 16th. 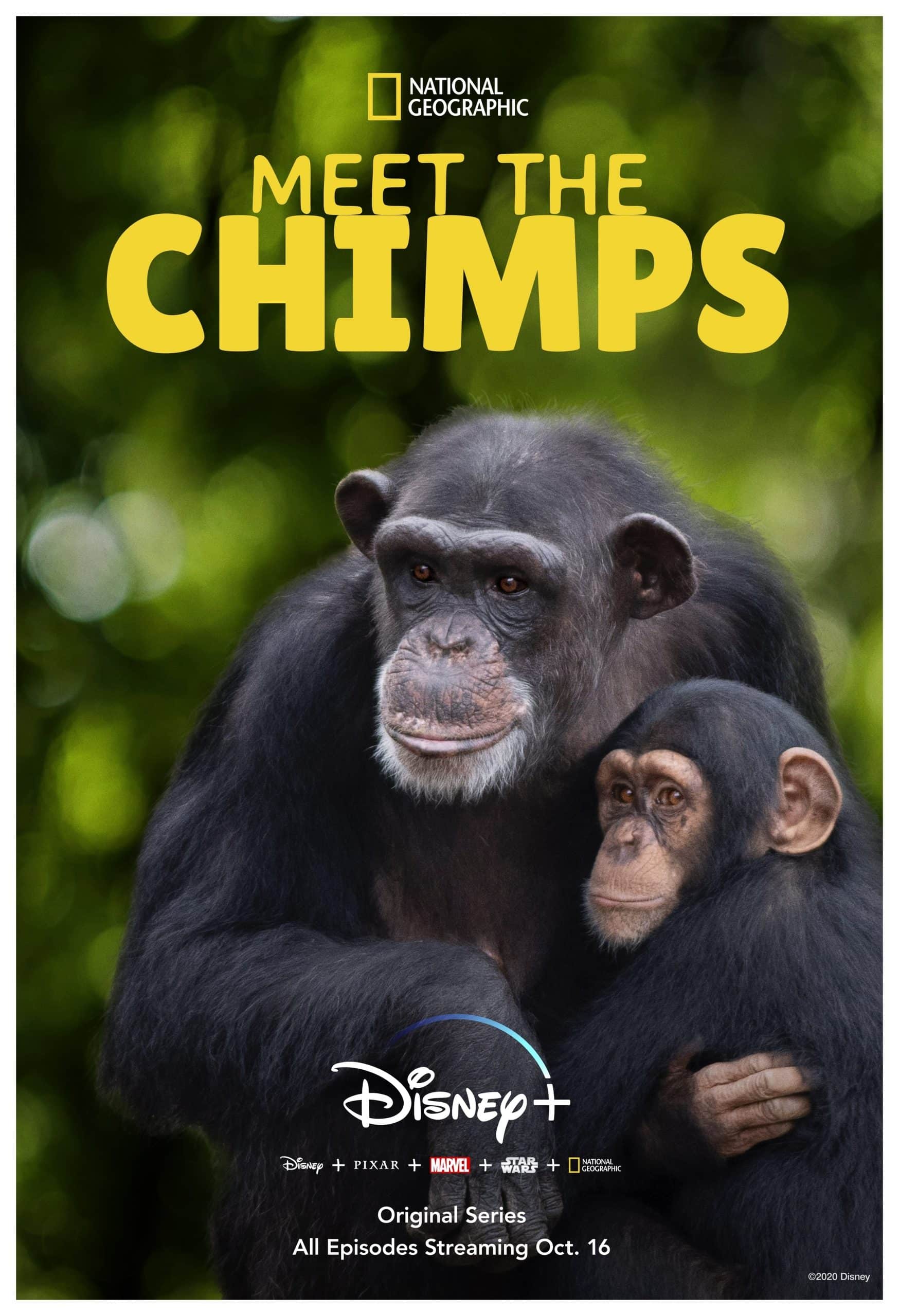 Once Upon A Snowman hits Disney+ on Friday October 23rd.

New episodes of Weird But True arrive each Friday throughout October.

The Magic Of Disney’s Animal Kingdom

Disney+’s “Magic of Disney’s Animal Kingdom,” from National Geographic and narrated by the award-winning, fan-favorite Josh Gad, gives viewers a backstage pass to explore the magic of nature within Disney’s Animal Kingdom® Theme Park, Disney’s Animal Kingdom Lodge and The Seas with Nemo & Friends at EPCOT. Each of the eight episodes dives into the details, unveiling the multifaceted aspects of animal care, conservation and Disney Imagineering and showcases the parks’ magnificent array of more than 300 species and 5,000-plus animals and the herculean tasks their animal care experts undertake to keep things running day and night.

New episodes of the Magic Of Disney’s Animal Kingdom arrive each Friday throughout October.

Ever thought you could spot a fib better than a kid? Find out on The Big Fib. A new Disney+ game show, hosted by Yvette Nicole Brown and featuring Rhys Darby as her robot sidekick, C.L.I.V.E. In each episode of this comedy game show, a kid starts by playing a warm-up round where a silly liar and an authentic expert share fabulous fibs and fun facts. Starring up and coming comedic talent, this round is played for laughs as well as always having a nugget of real information about the topic be it ice-cream, tree-climbing or toy design. Next our kid contestant plays the main round where they question an expert who’s paired with a really good liar on the same topic. It’s up to our kid to find the fibber. There are visual clues, fascinating props, a hot seat round of rapid-fire questions and various topics, including jellyfish, venom and killer plants. The show culminates with the expert and liar standing under the Fib Foam machine to await their fate. If our kid chooses correctly, the liar gets foamed. The Big Fib is full of outrageous truths that sound like lies and audacious lies that sound like the truth.

15 more episodes of The Big Fib arrive on Disney+ on Friday October 23rd.

The series will follow 52 diverse and unique cast members as they bring Disney magic to life. Each episode introduces a new subject providing an in-depth look into their personal journey and daily role at The Walt Disney Company.

New episodes of One Day At Disney arrive each Friday throughout October.

What are you looking forward to seeing on Disney+ in October?

Roger has been a Disney fan since he was a kid and this interest has grown over the years. He has visited Disney Parks around the globe and has a vast collection of Disney movies and collectibles. He is the owner of What's On Disney Plus & DisKingdom. Email: Roger@WhatsOnDisneyPlus.com Twitter: Twitter.com/RogPalmerUK Facebook: Facebook.com/rogpalmeruk
View all posts
Tags: disney+ originals, originals 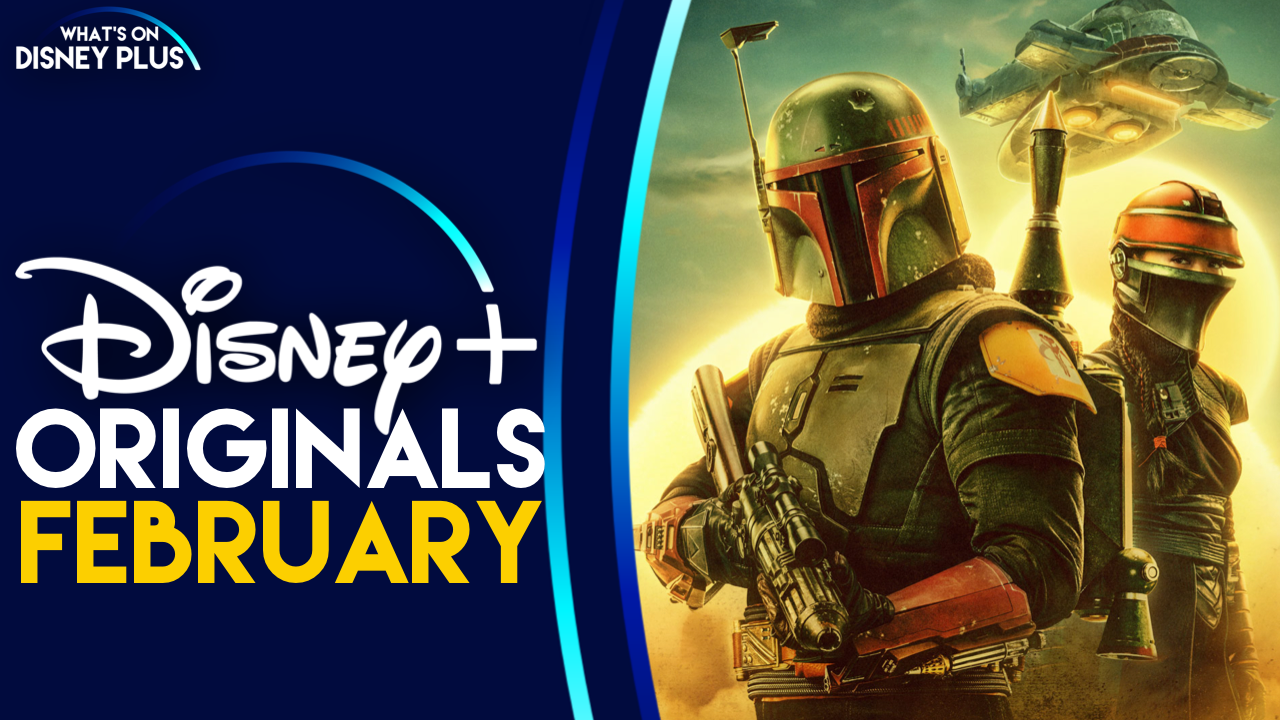 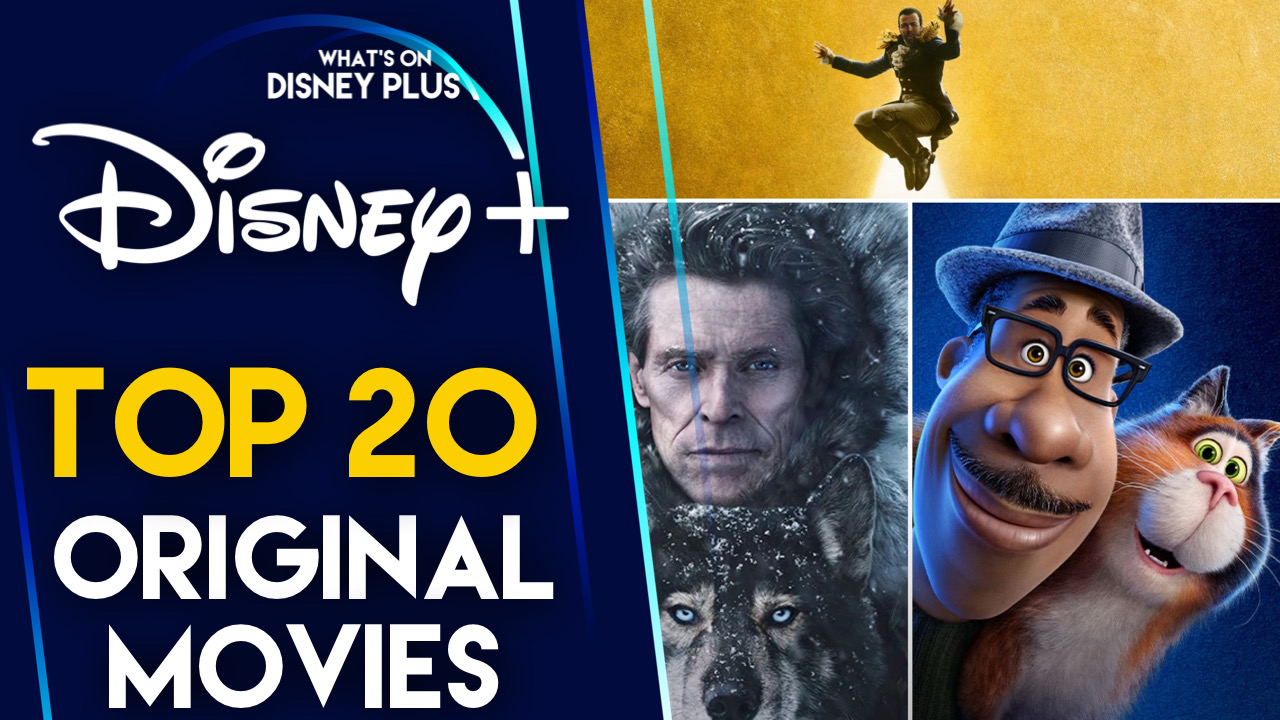 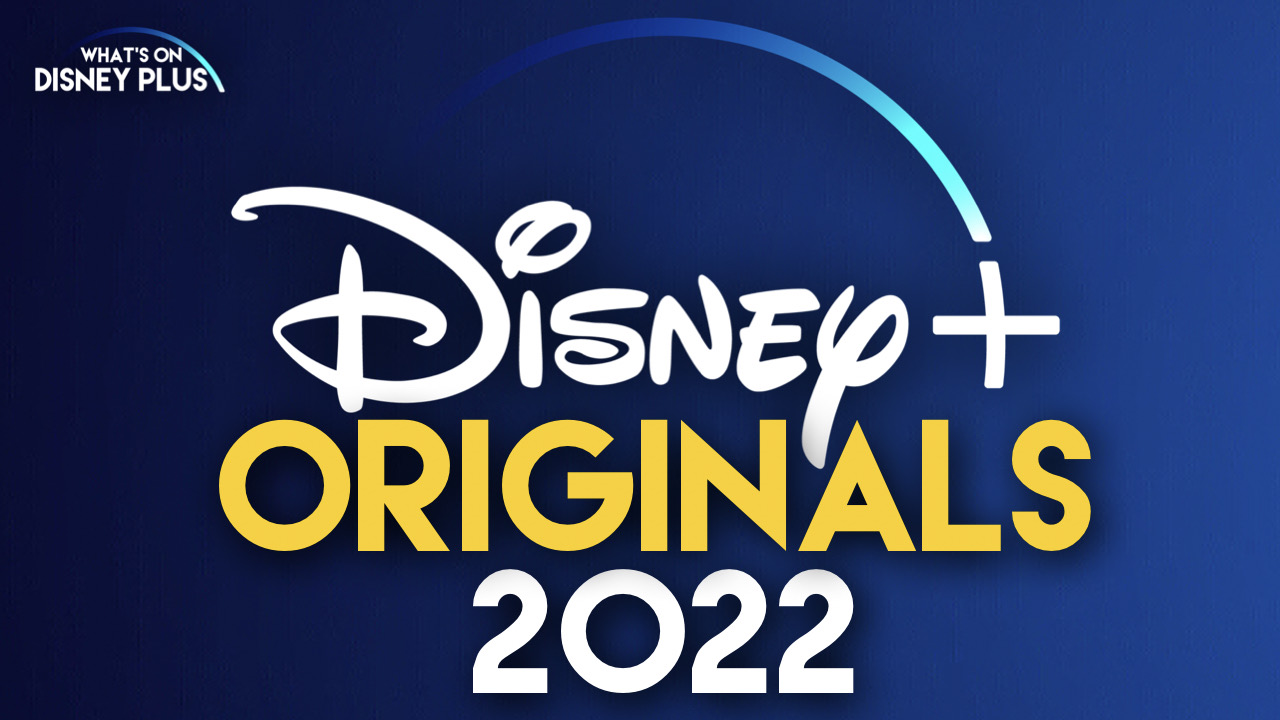