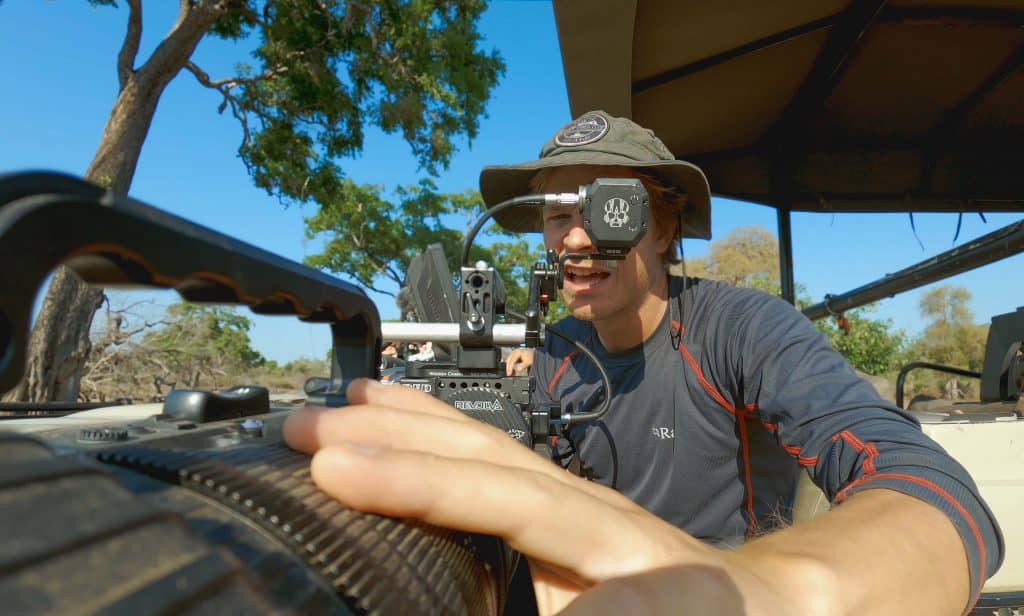 Disney has released some new details and images from the third episode of “Epic Adventures with Bertie Gregory”, which is called “Battle Of The Beasts”.

National Geographic Explorer Bertie Gregory and his team are in Zambia, Africa, trying to film one rare moment when a pride of lions takes on one of their most formidable foes – the mighty cape buffalo.

Here are some images from the third episode of “Epic Adventures with Bertie Gregory”: 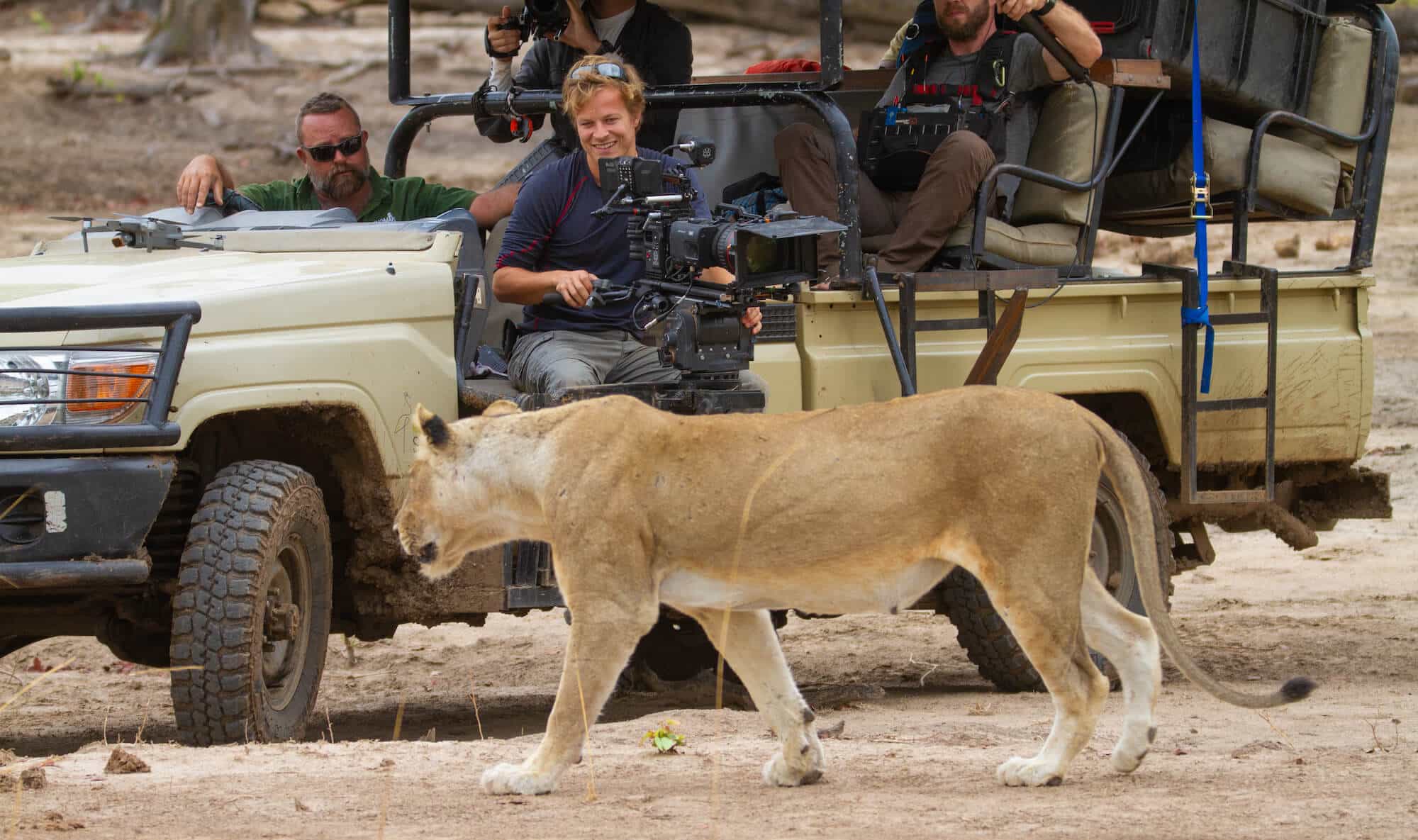 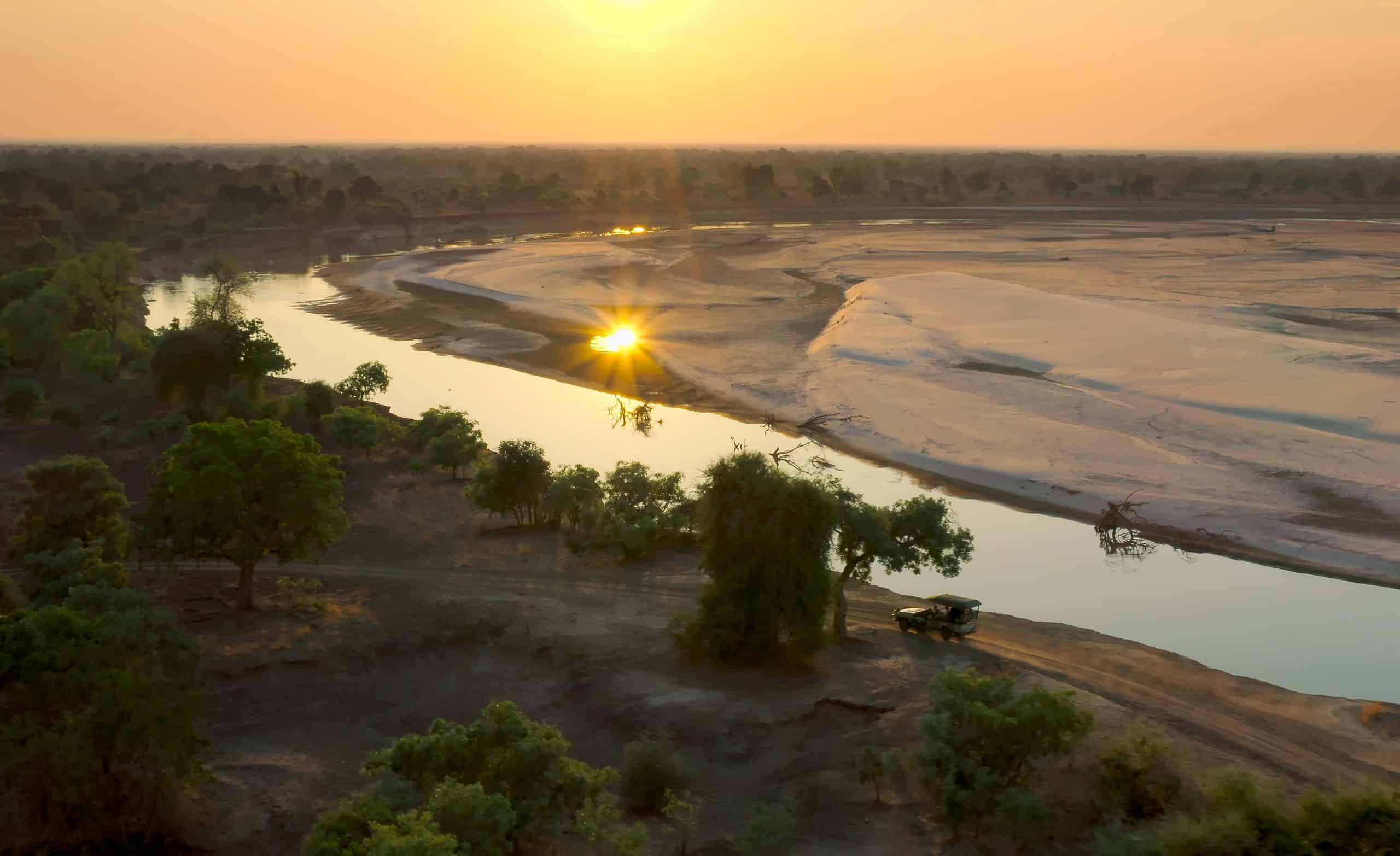 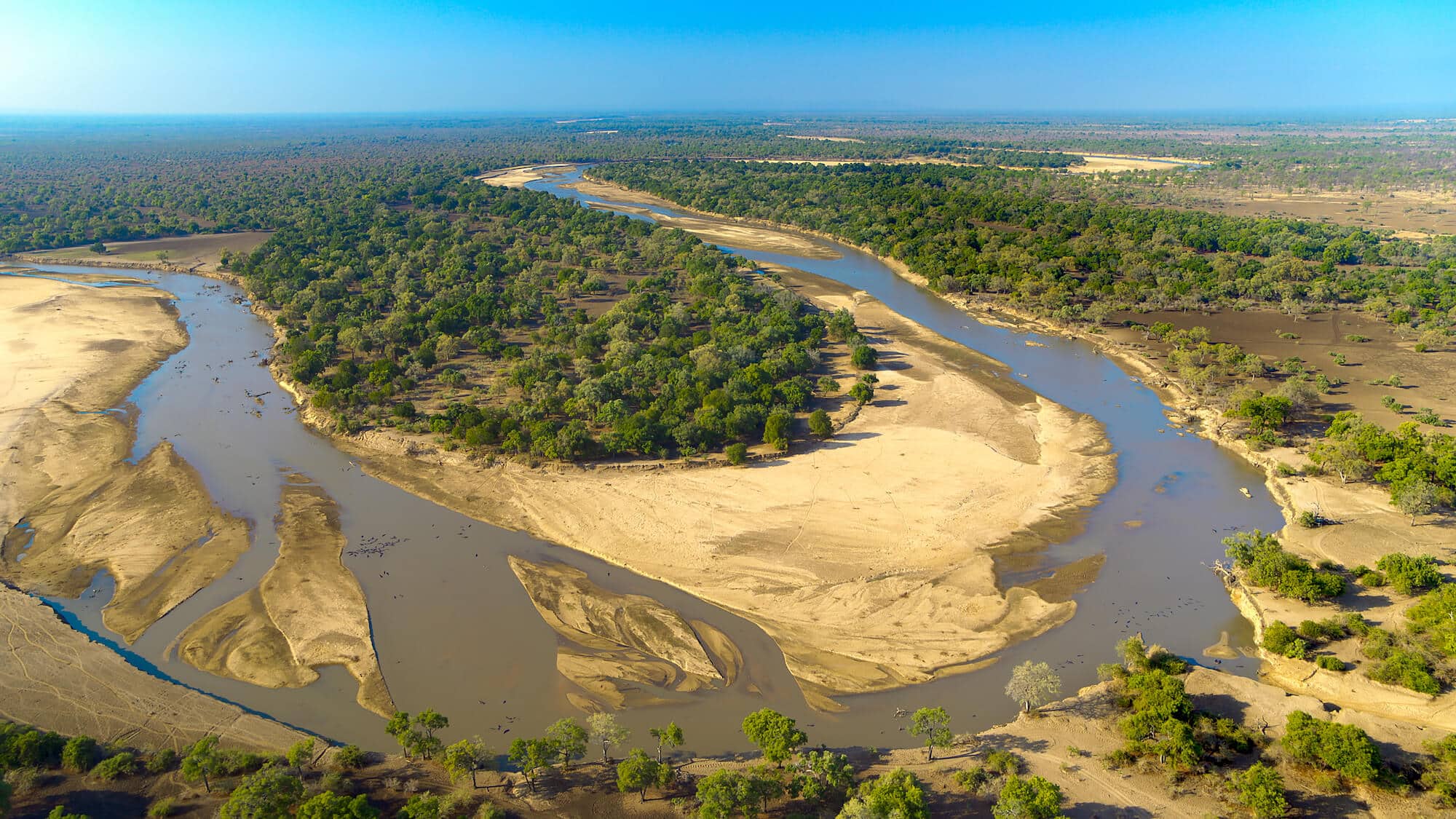 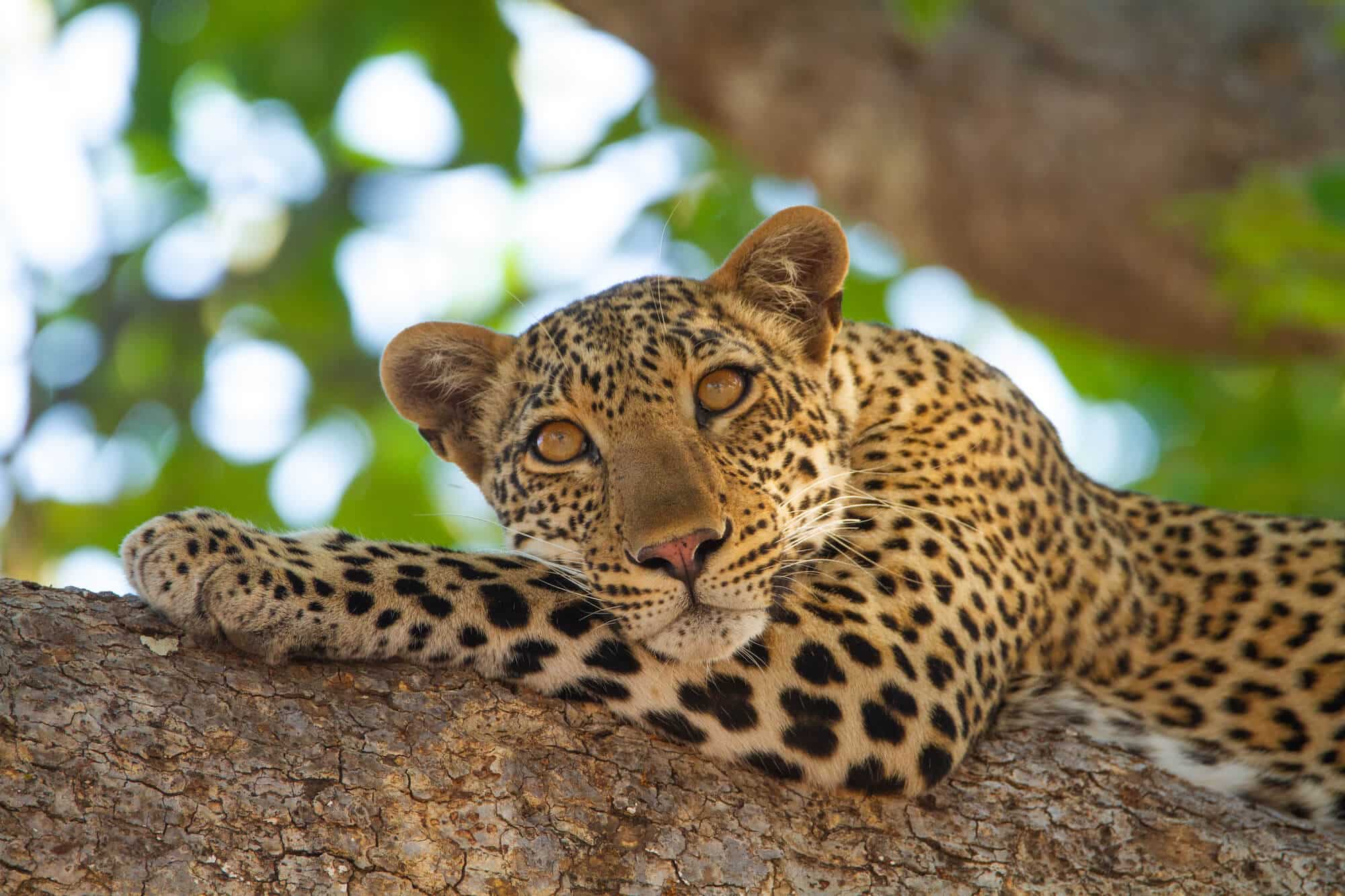 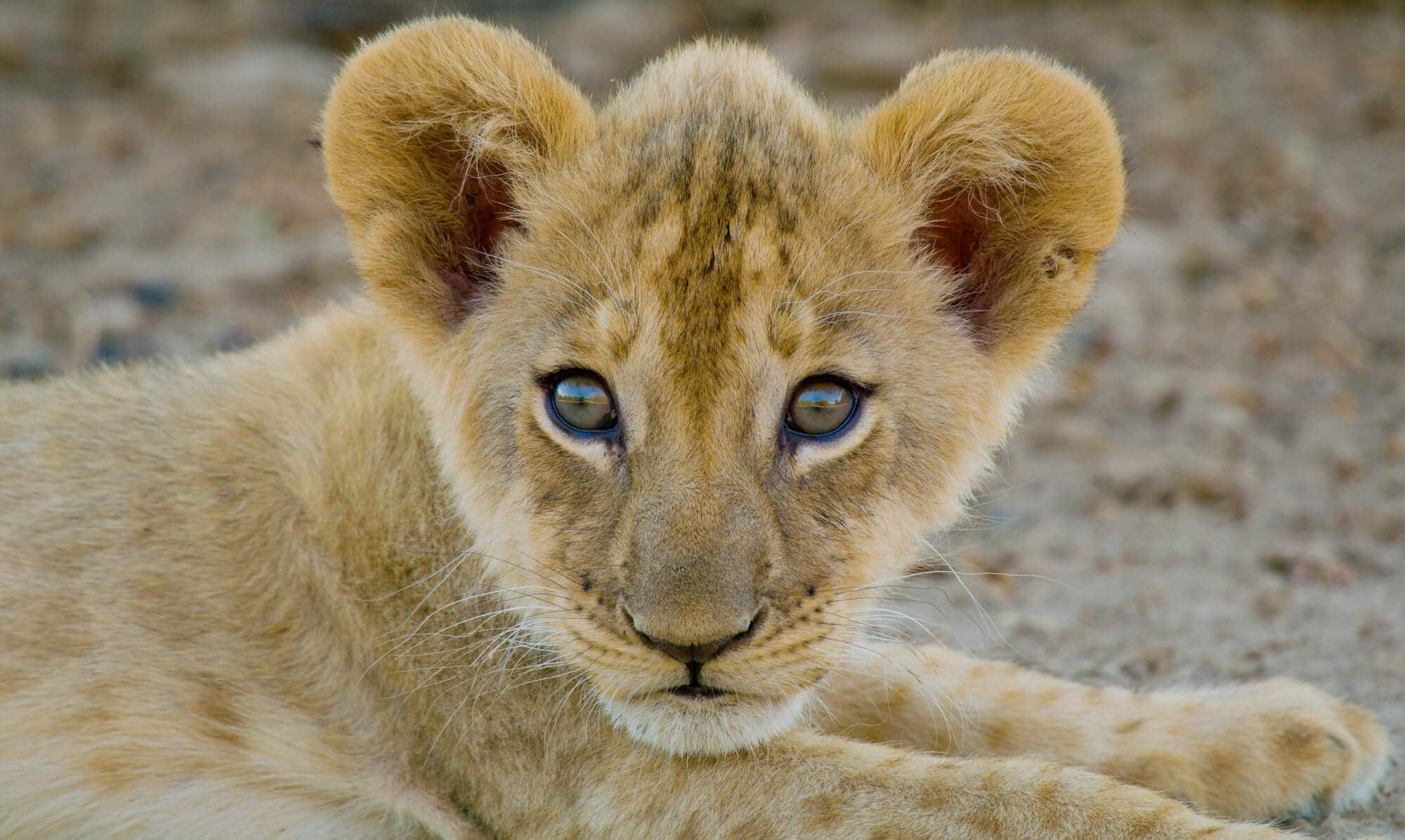 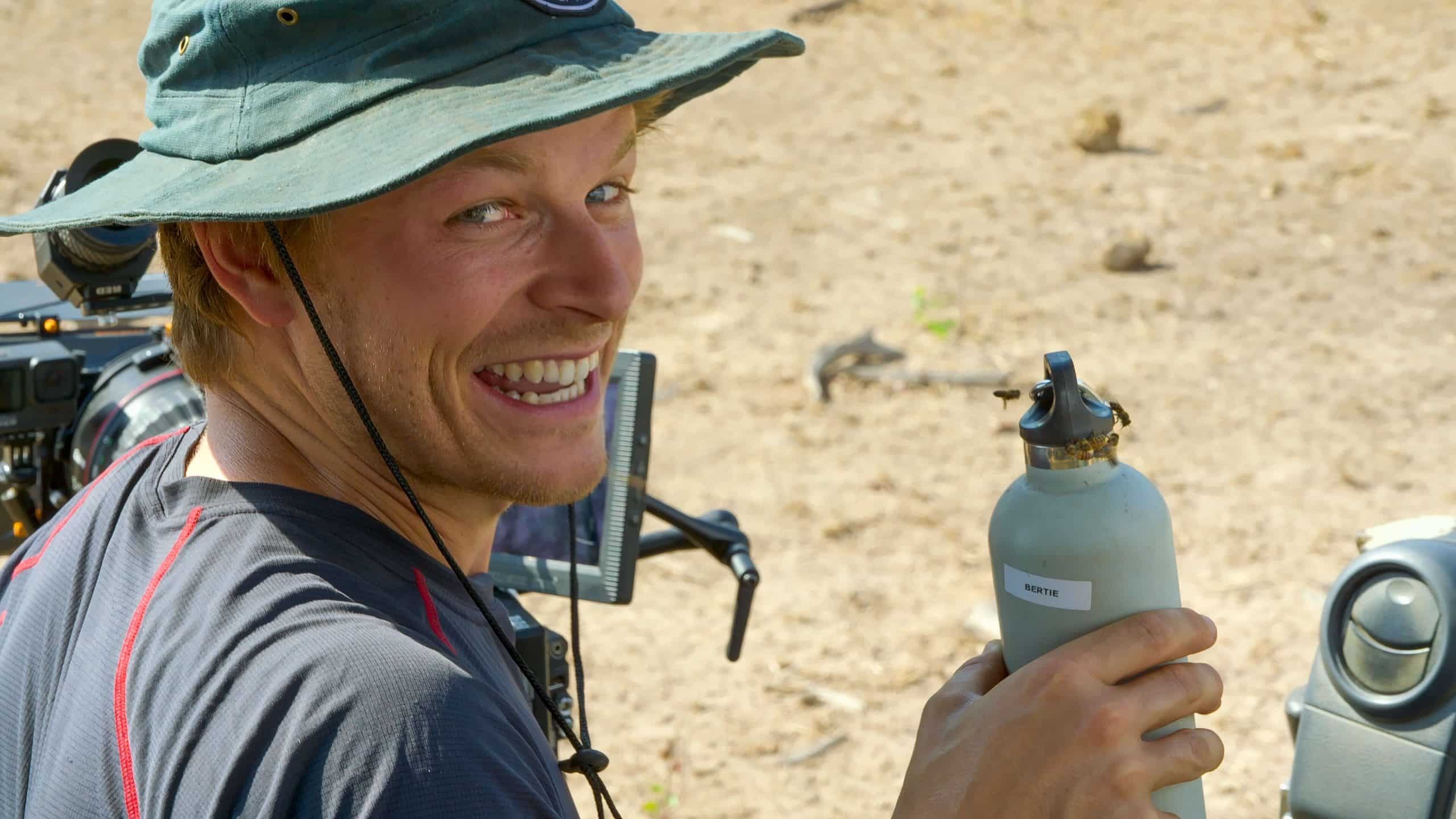 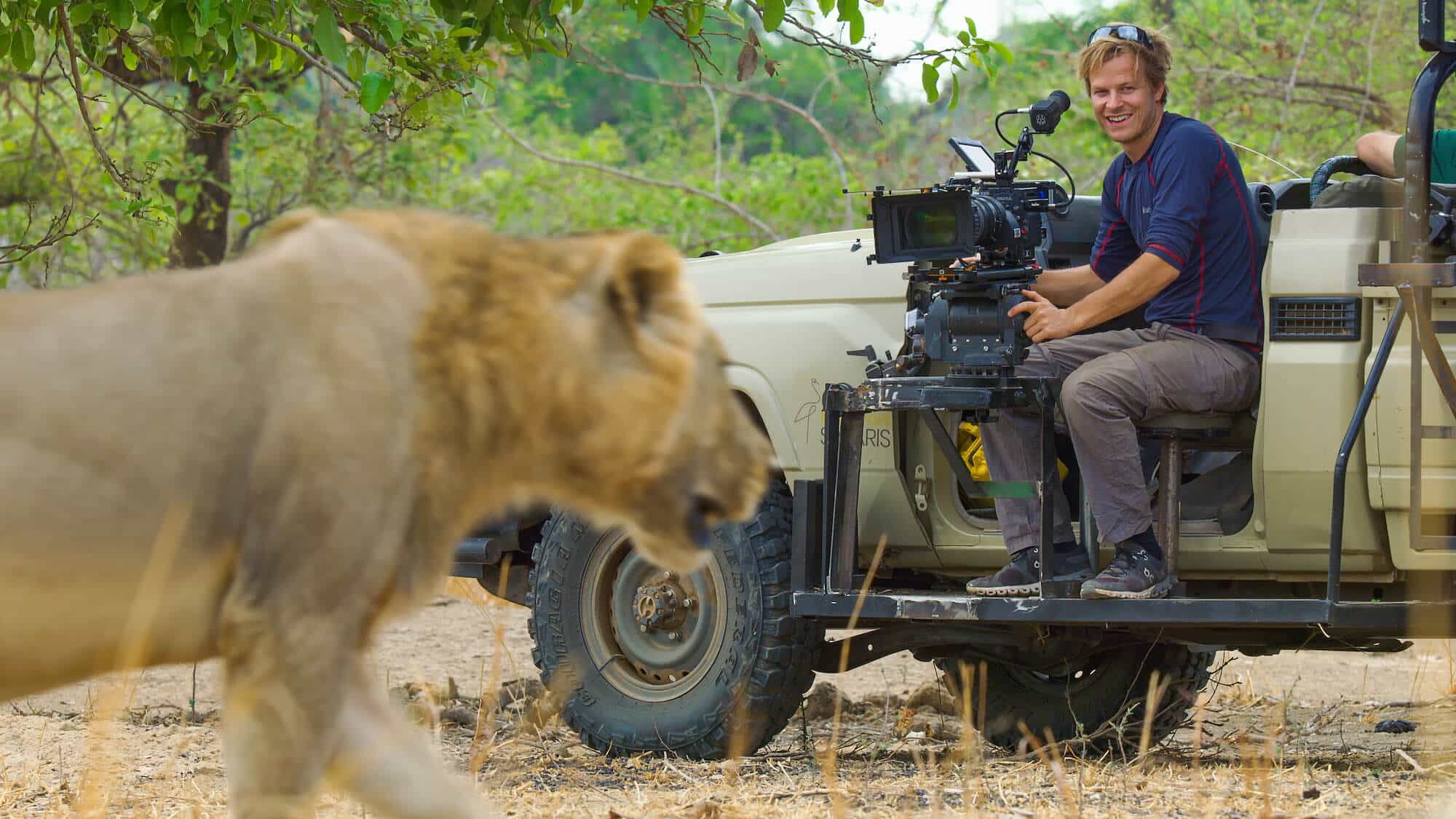 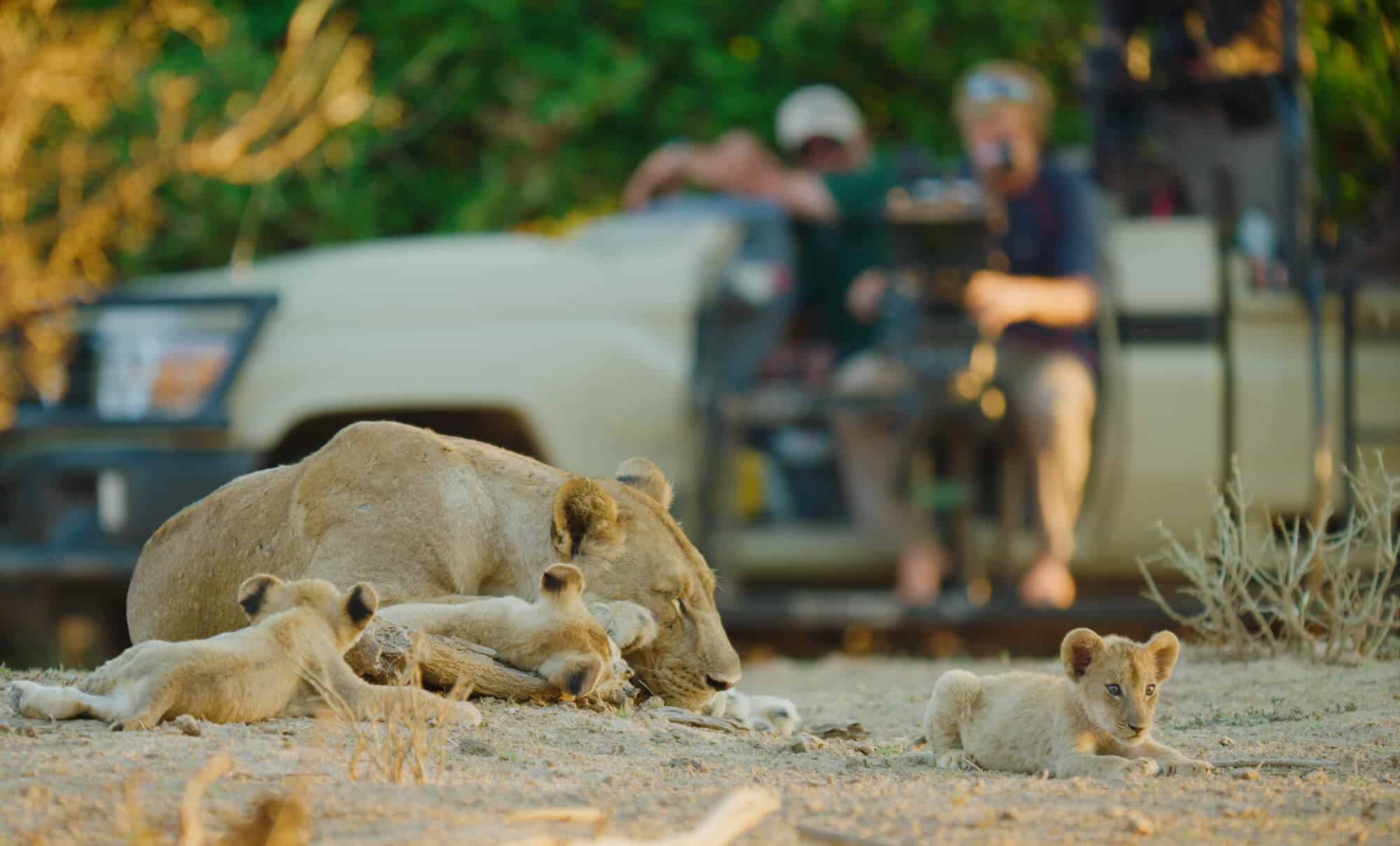 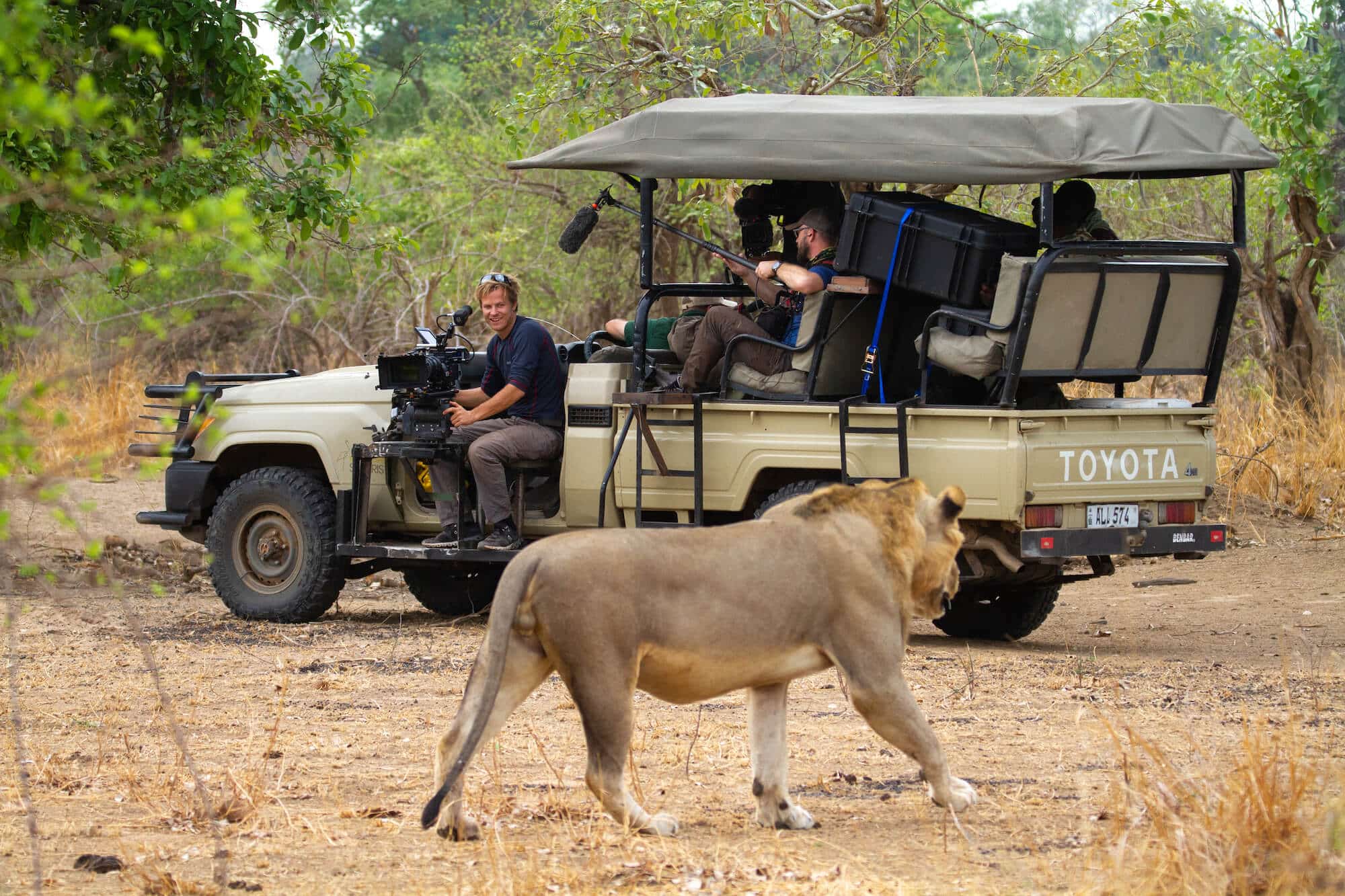 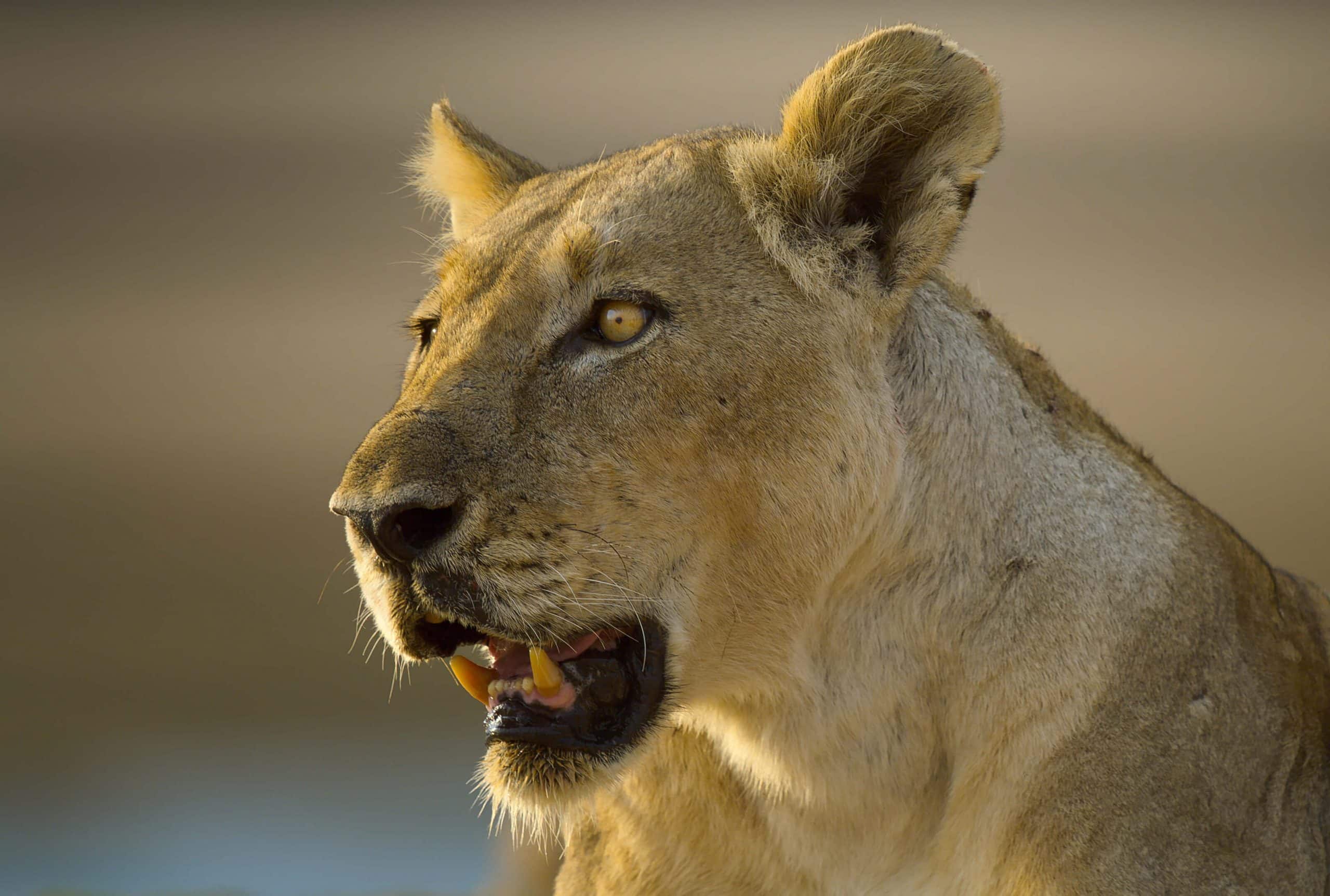 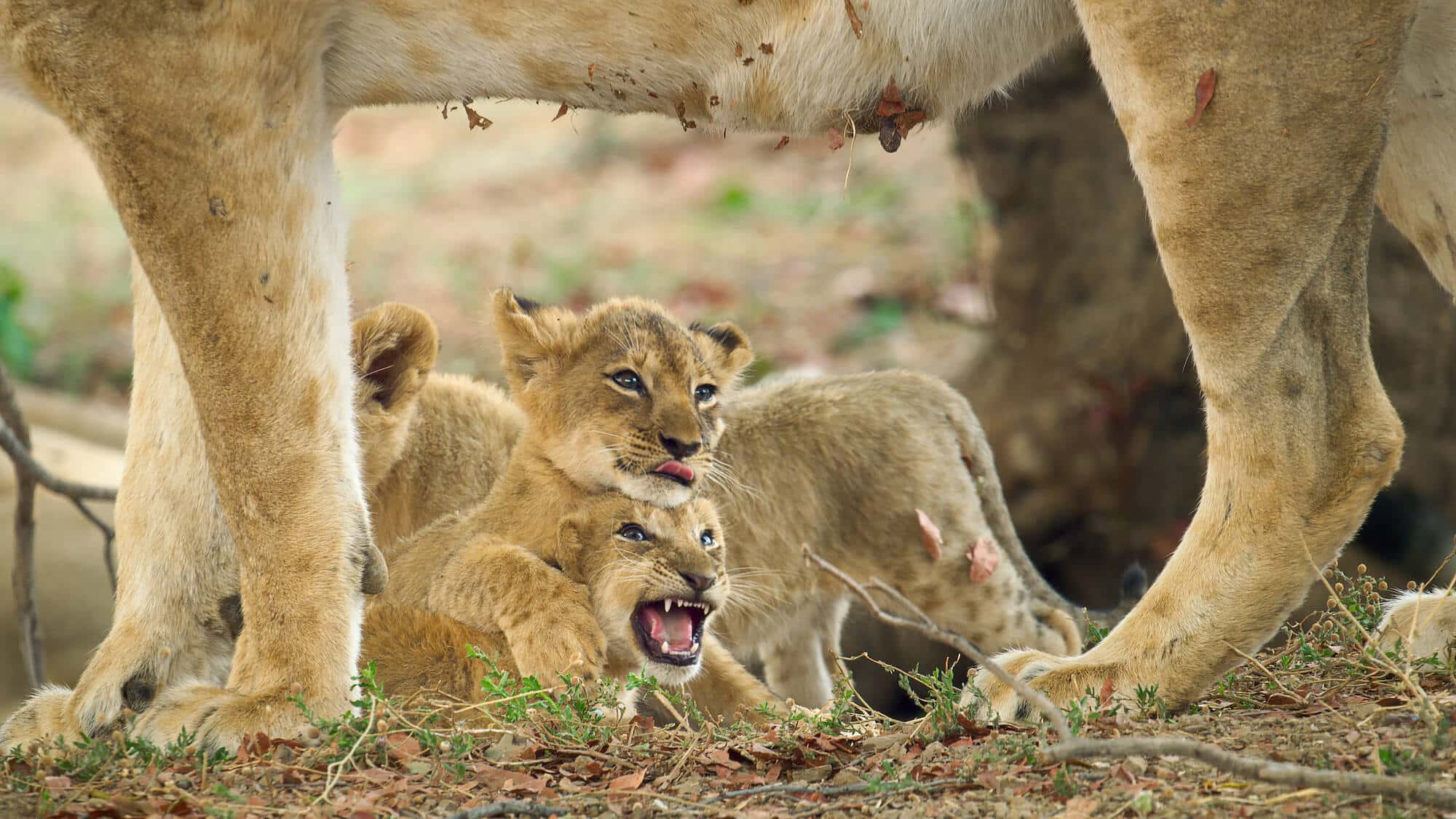 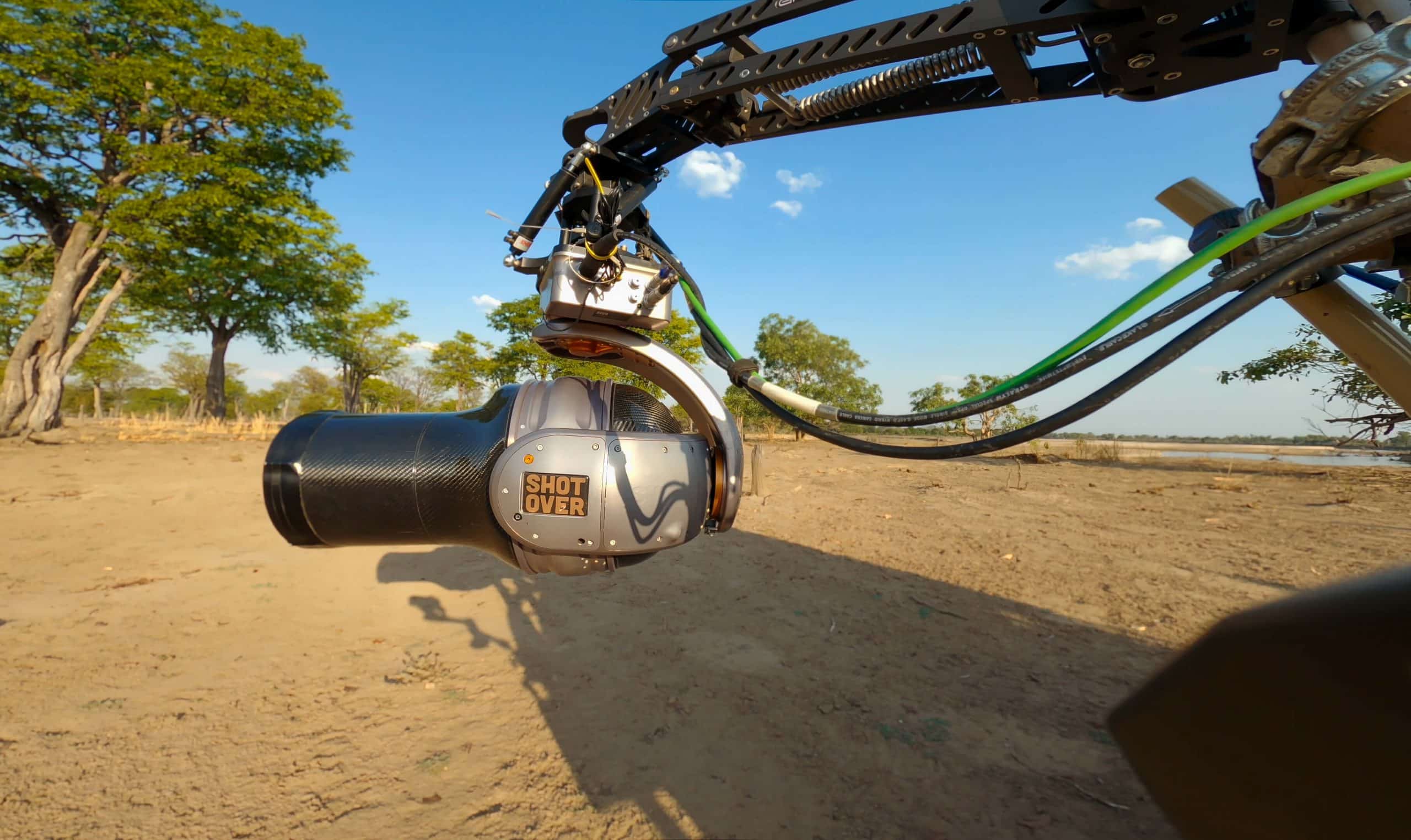 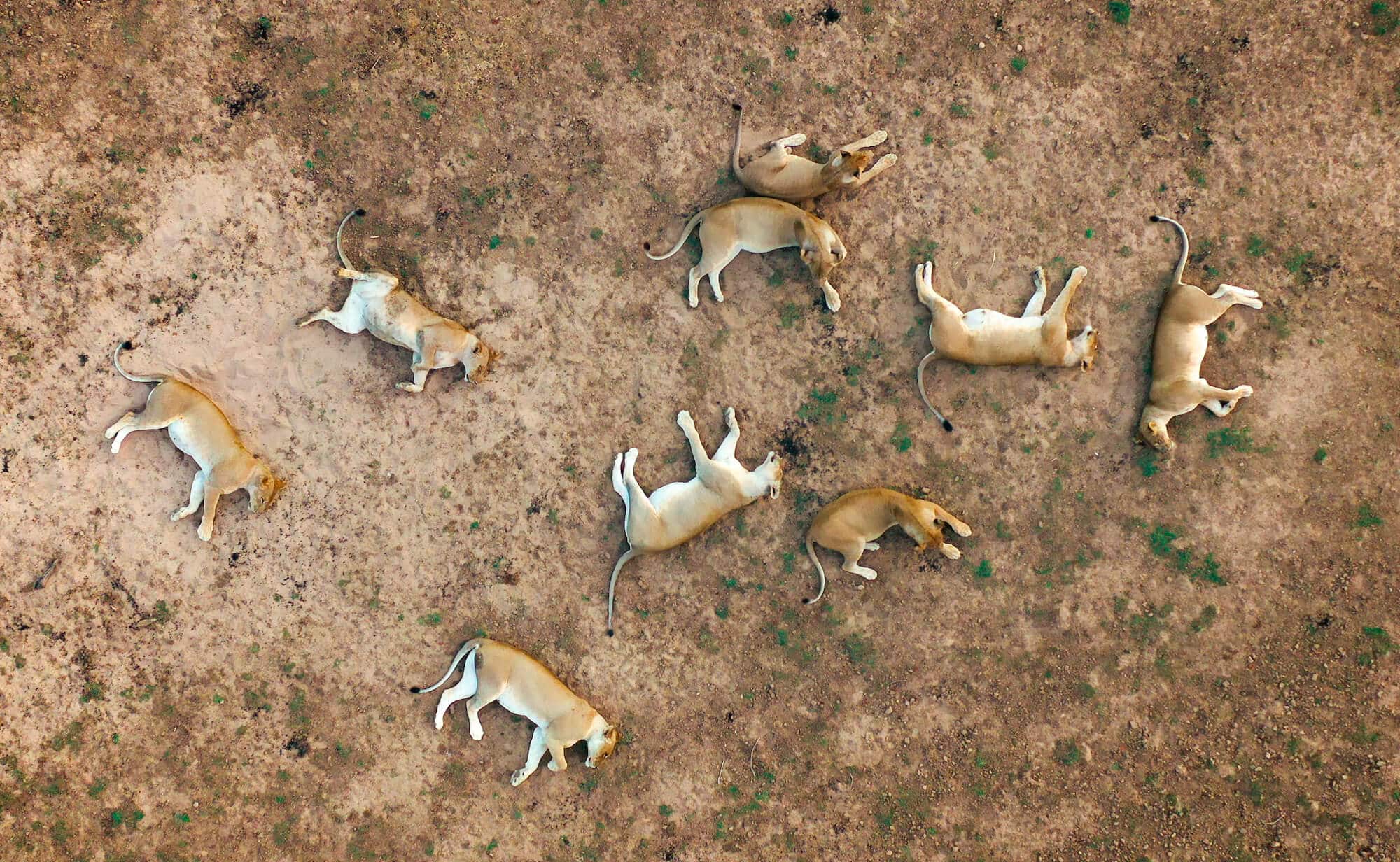 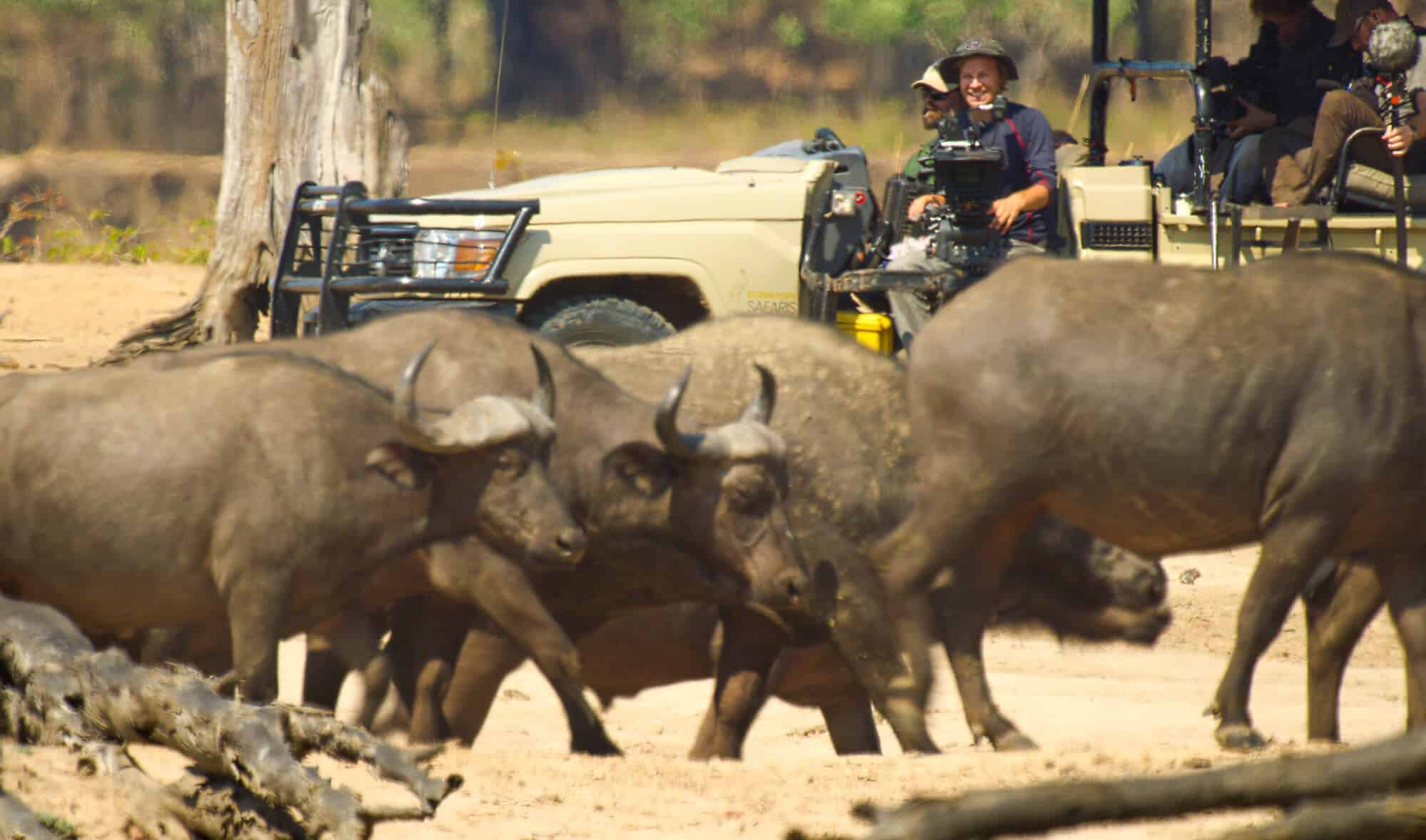 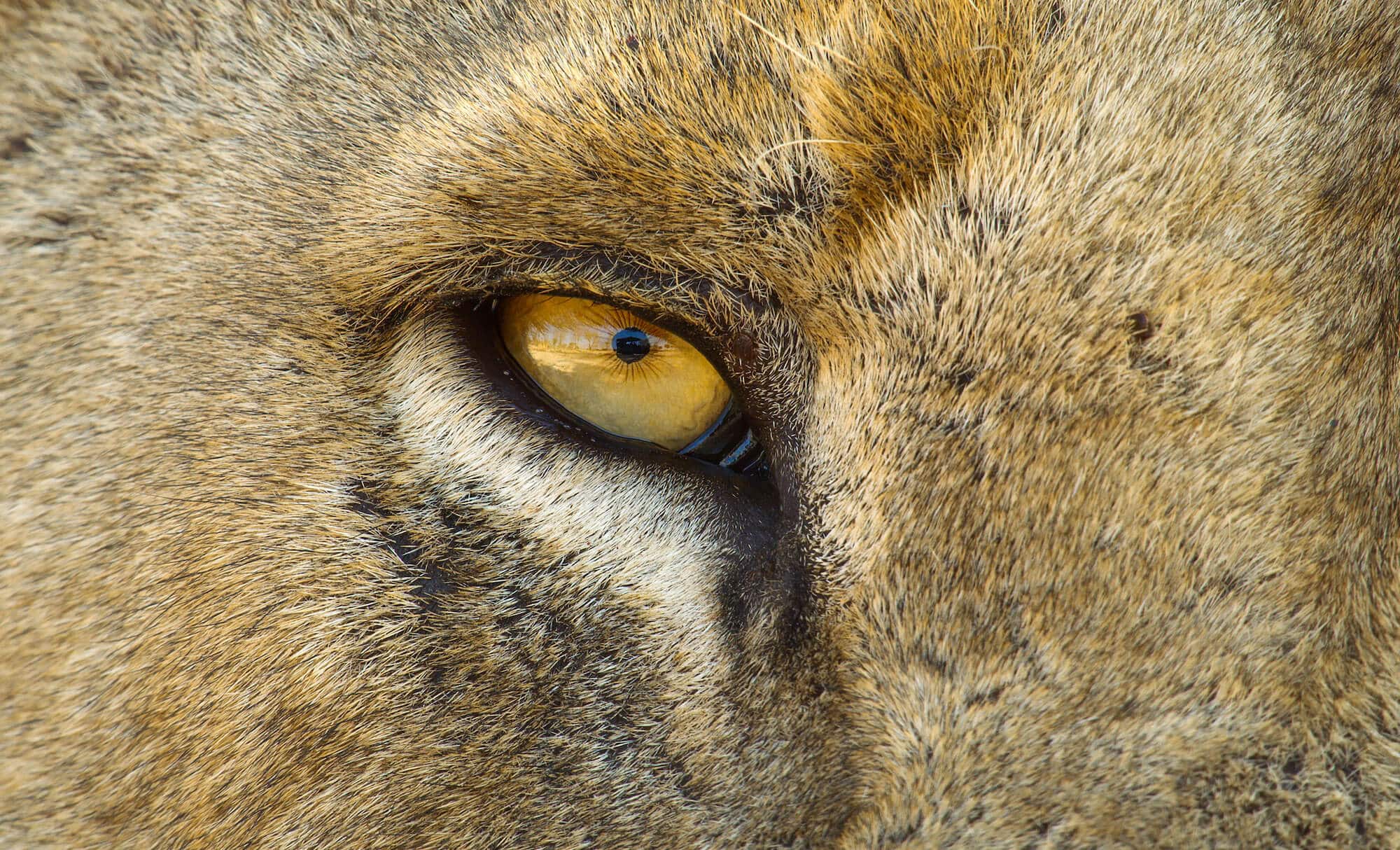 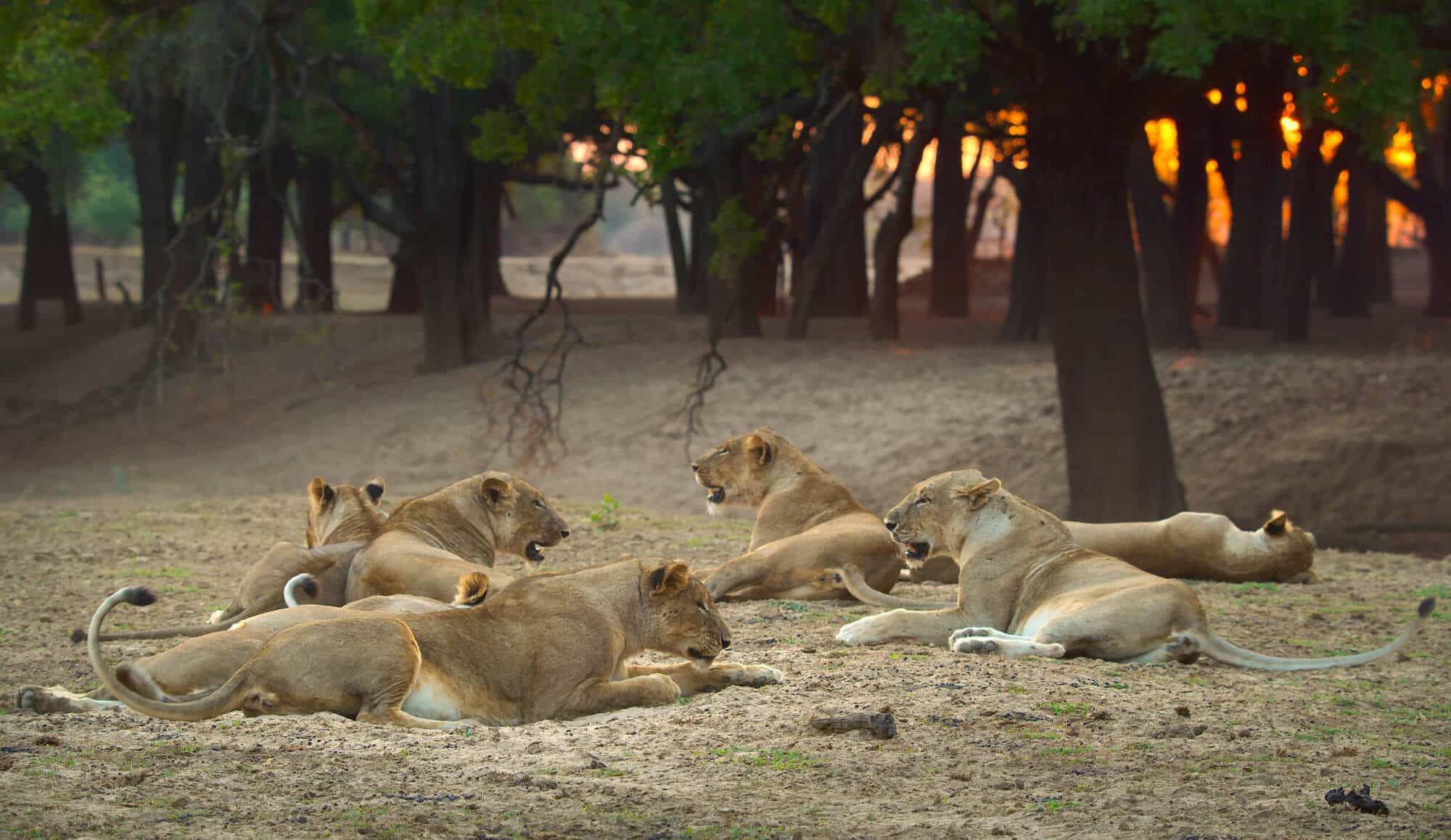 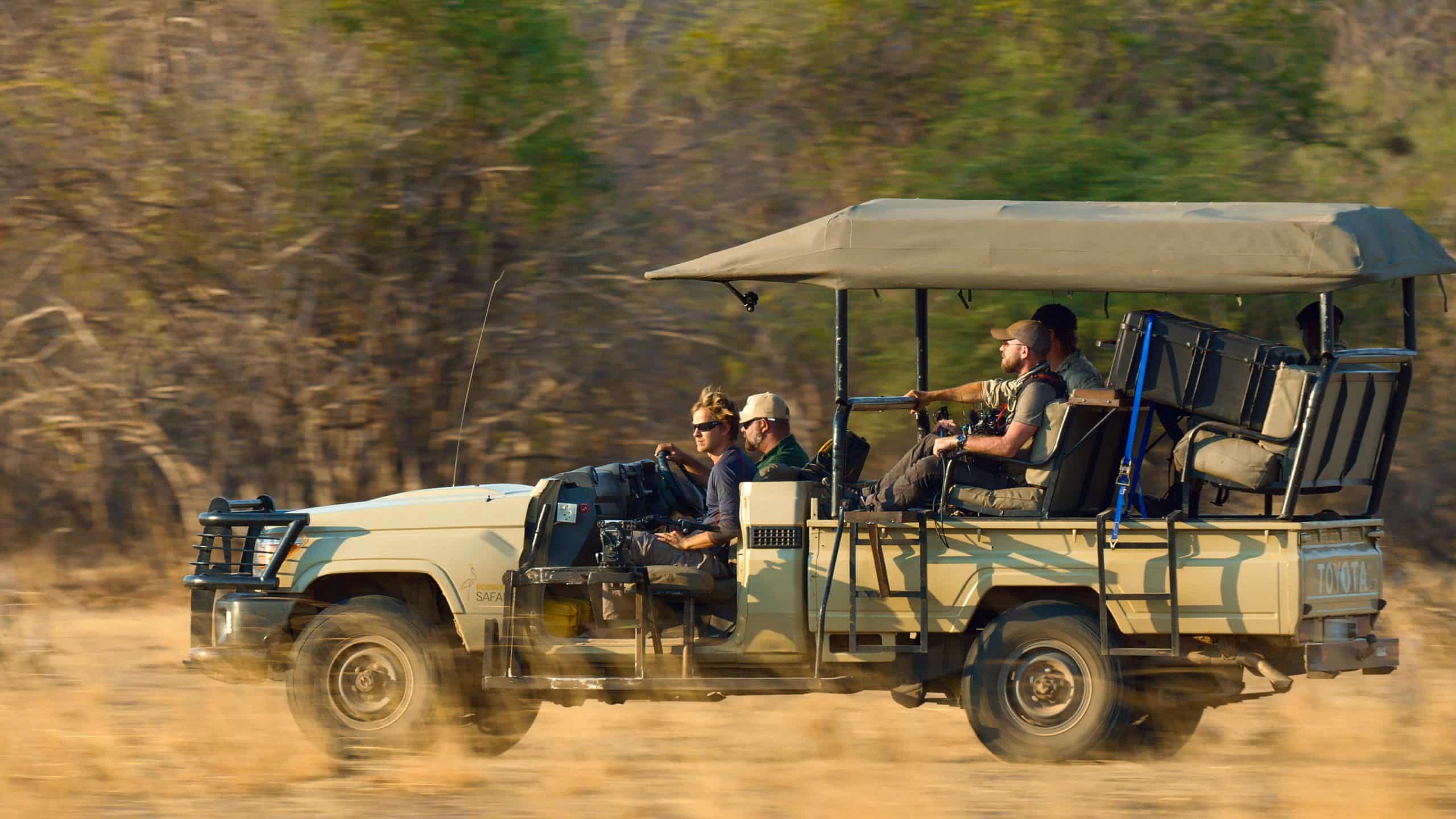 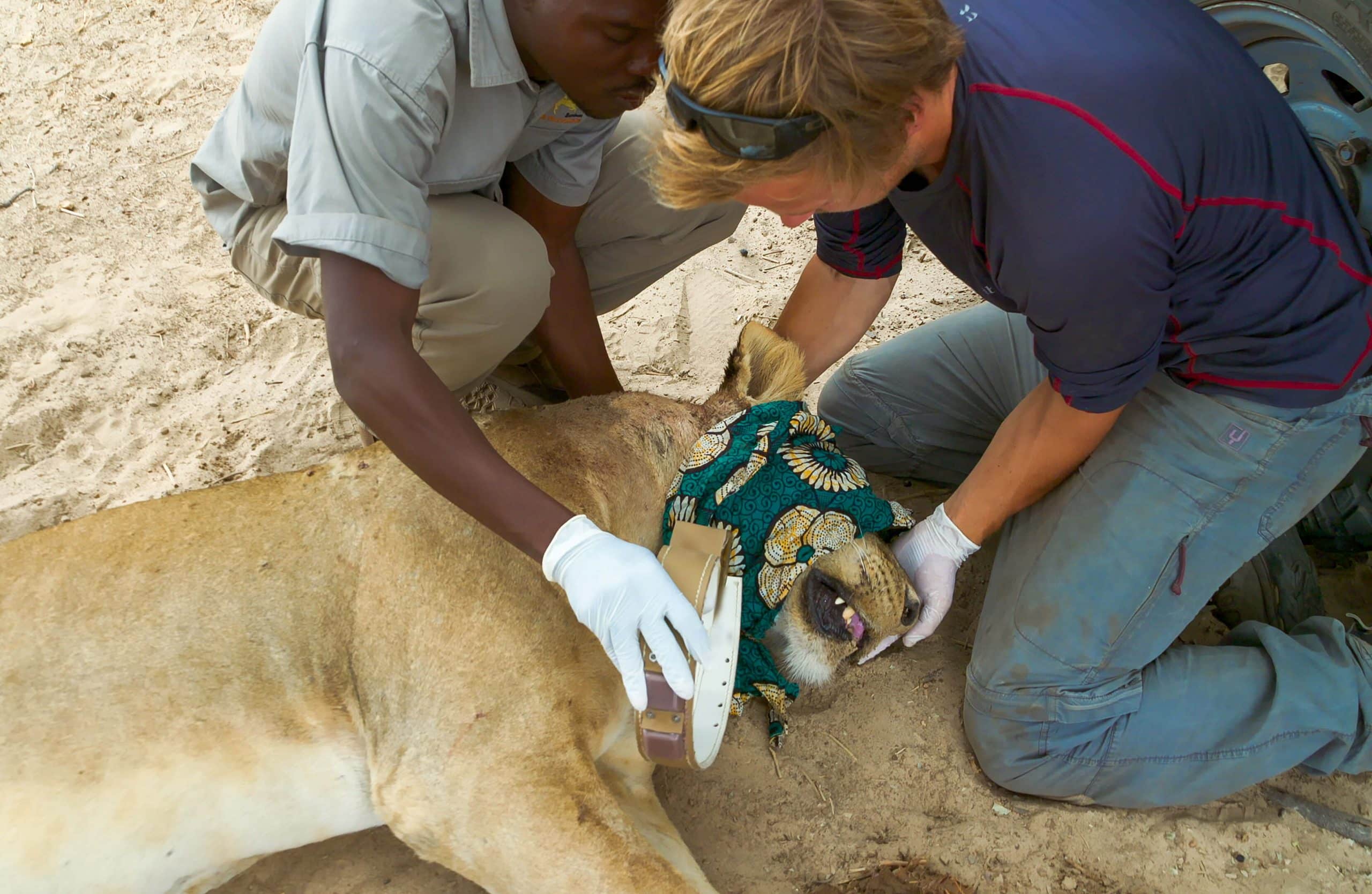 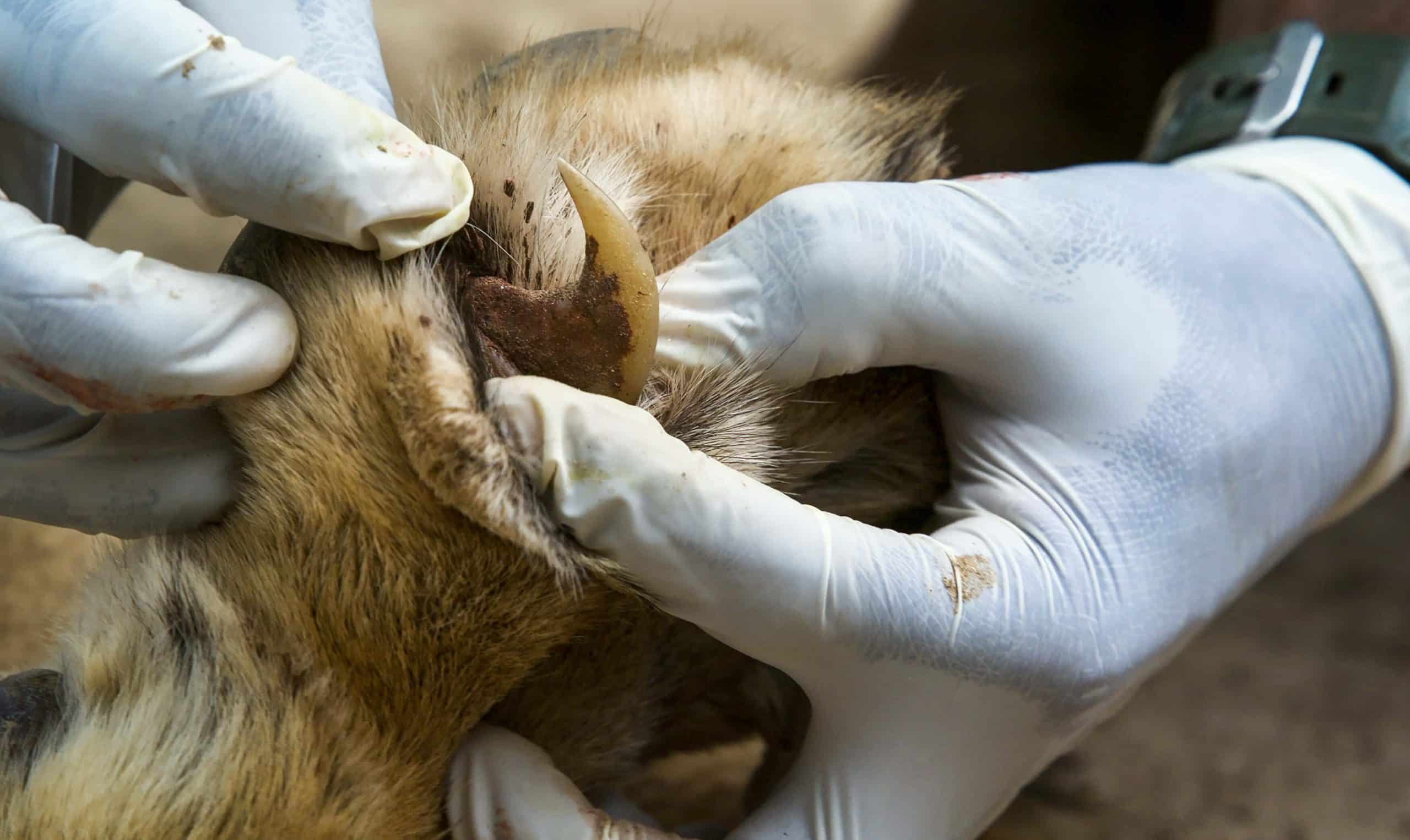 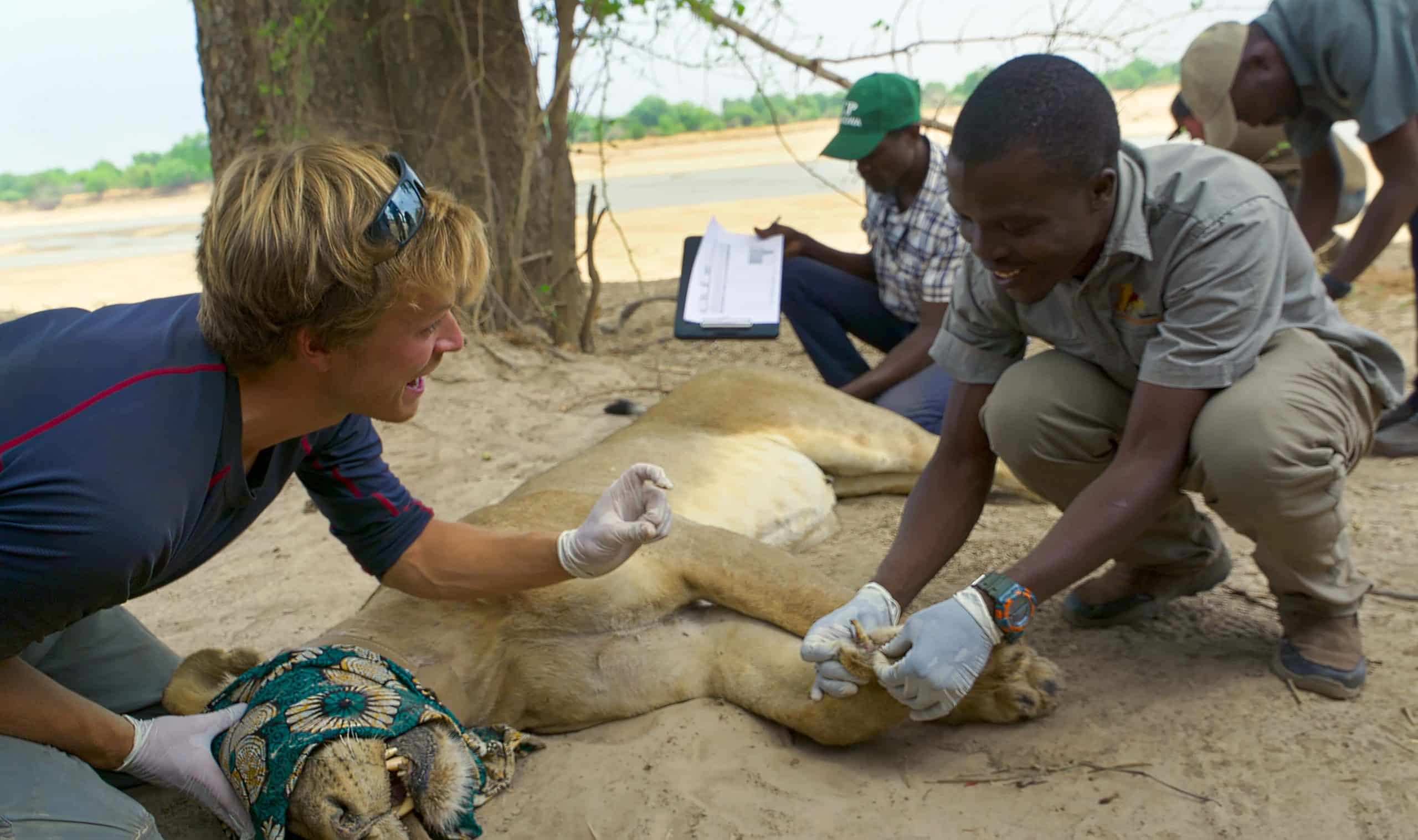 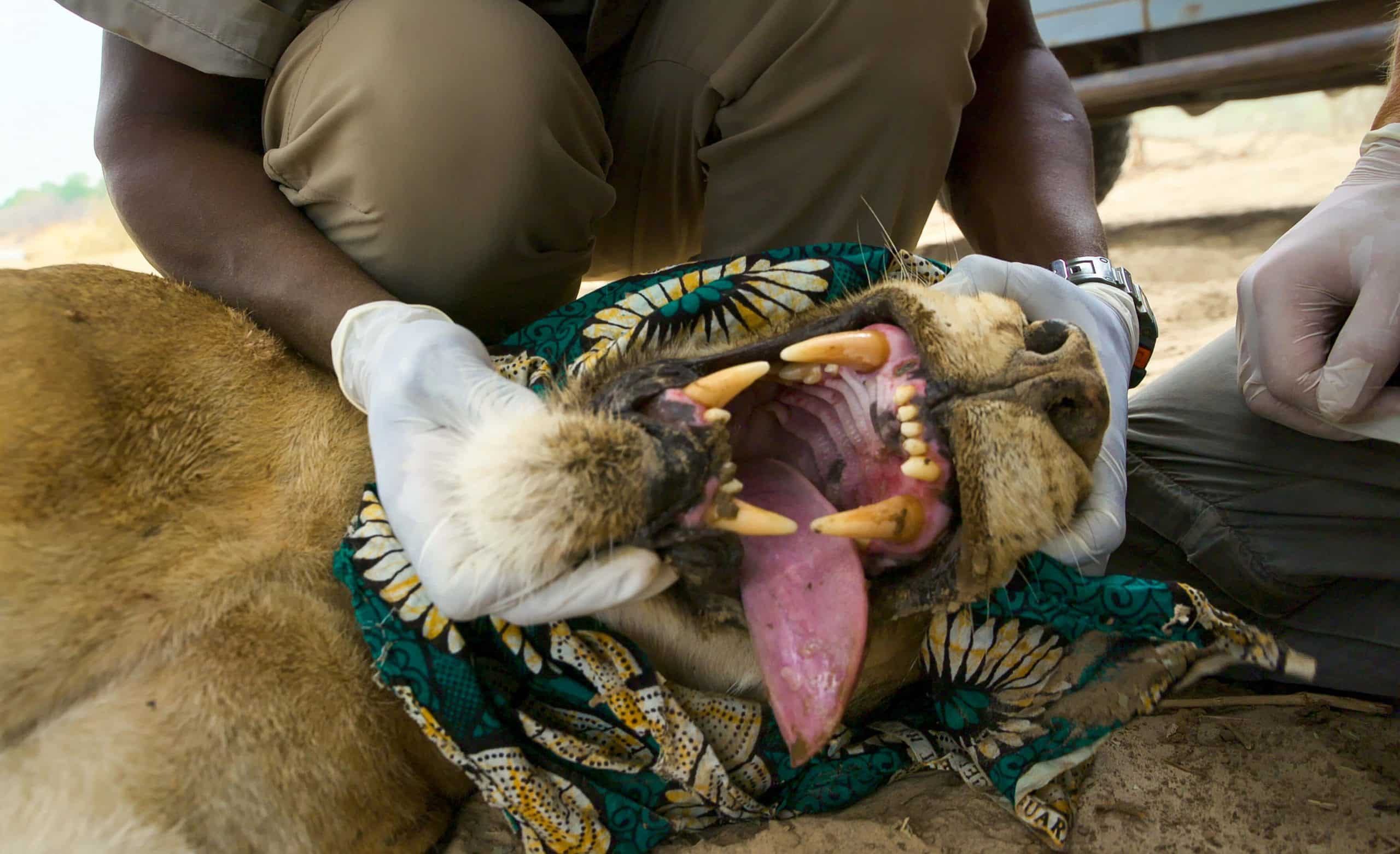 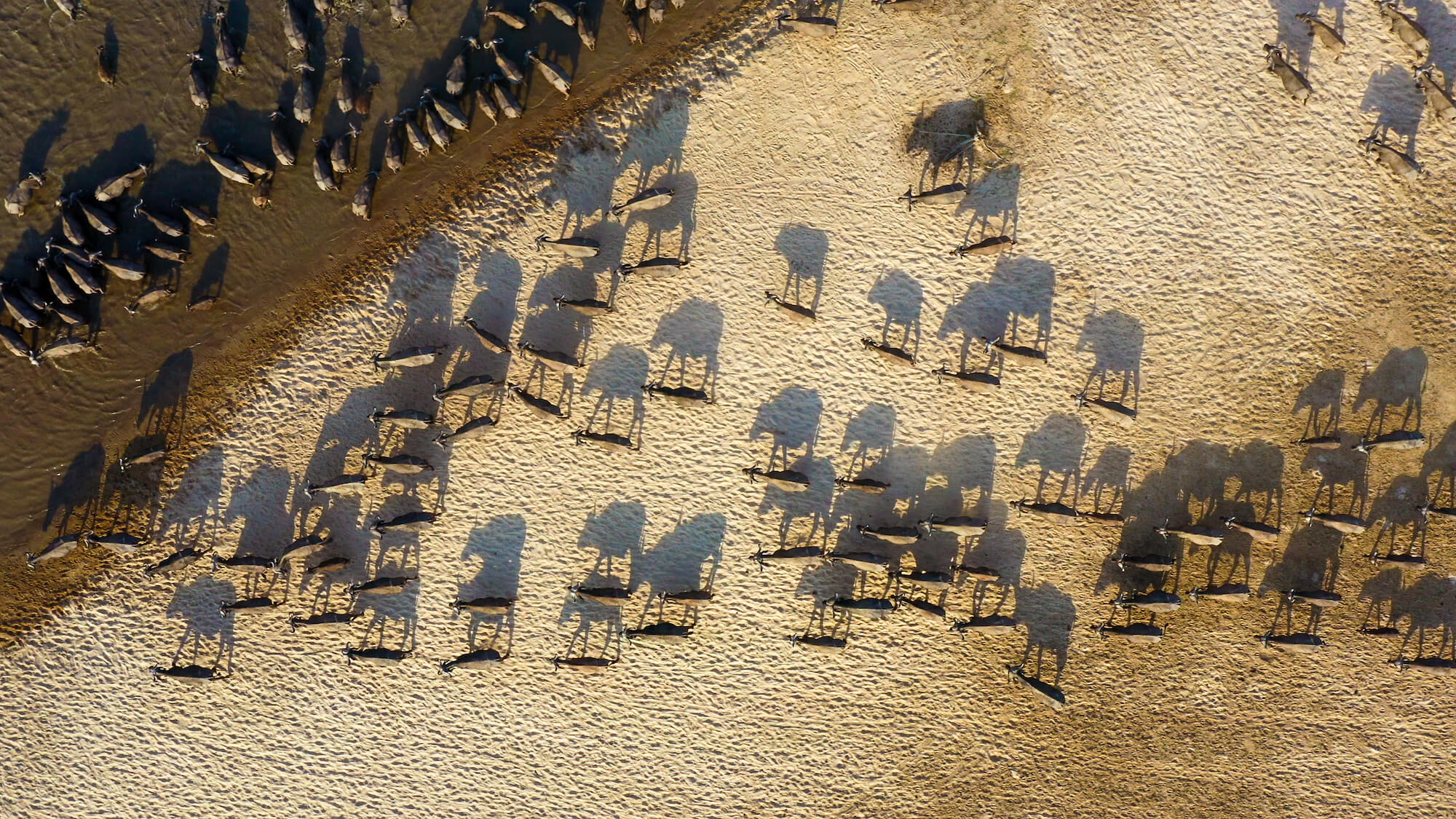 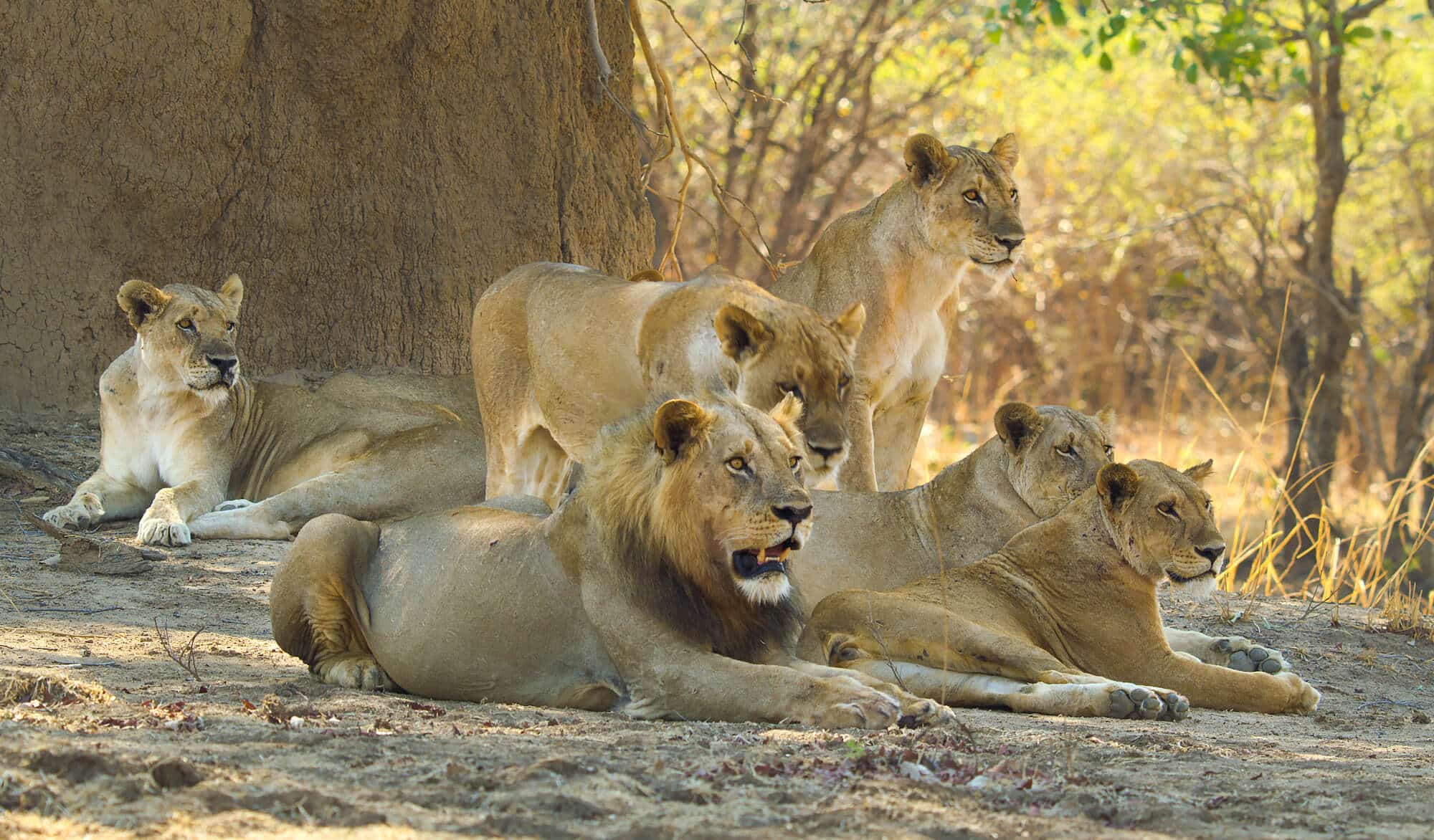 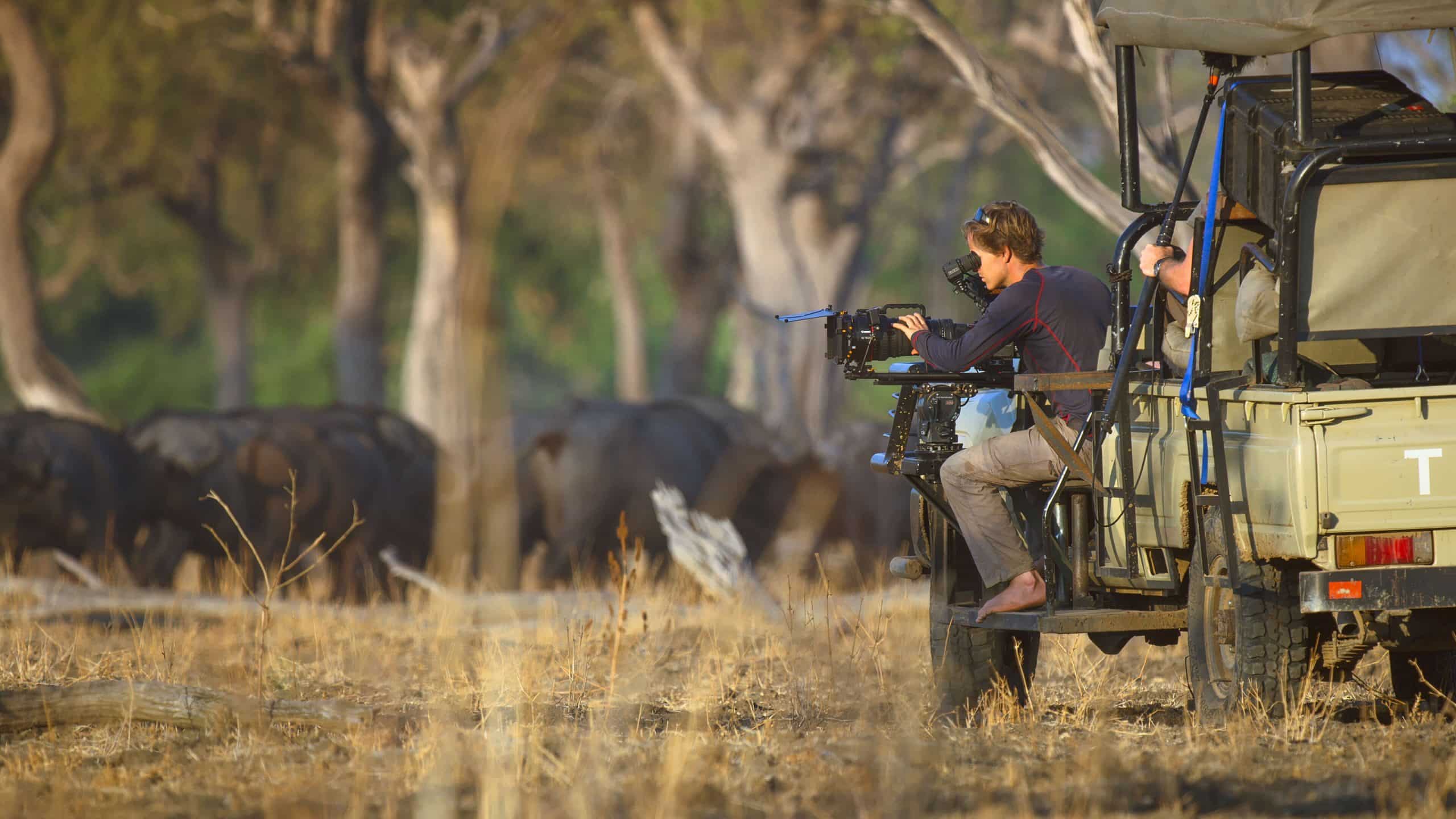 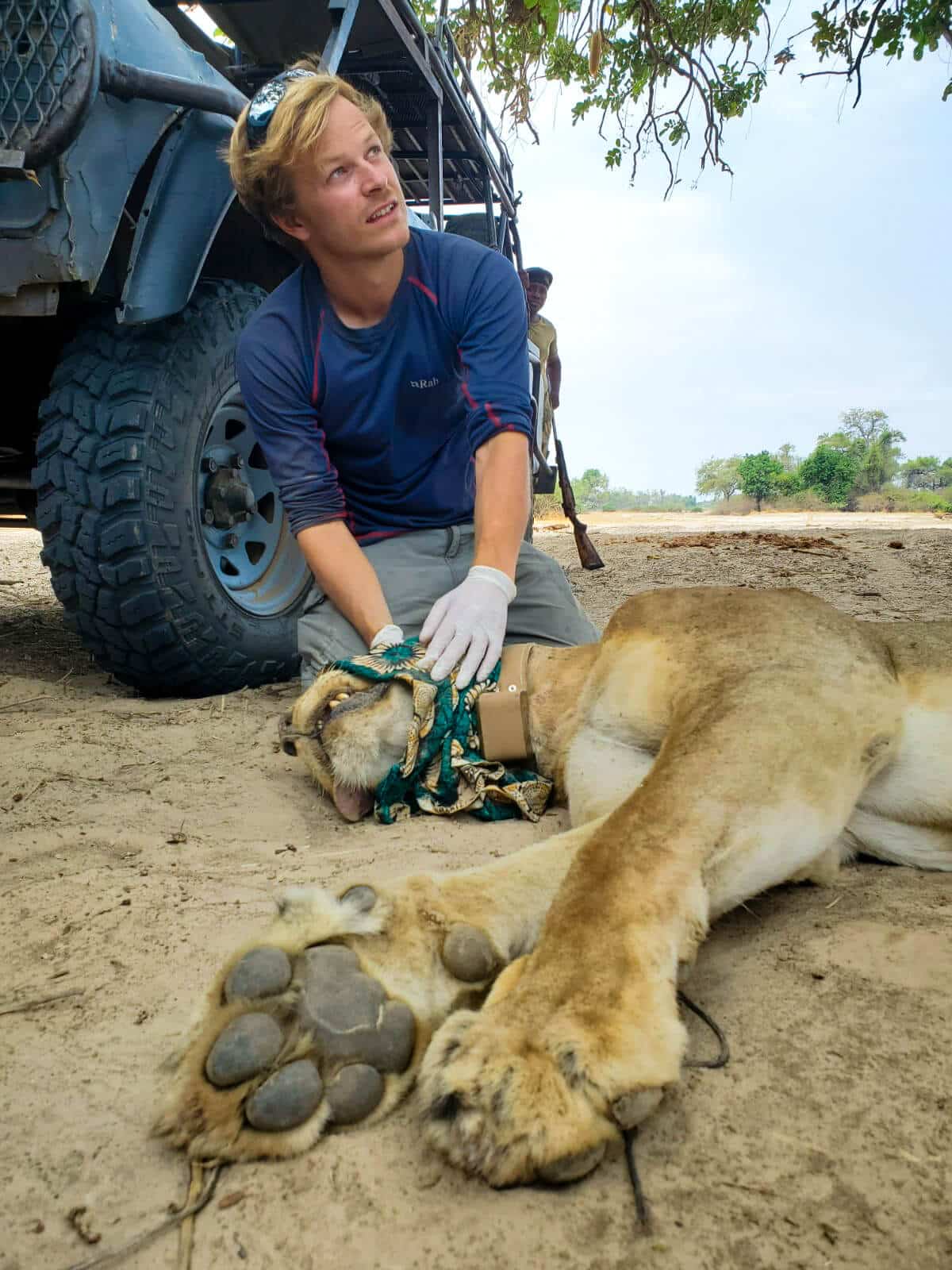 Roger has been a Disney fan since he was a kid and this interest has grown over the years. He has visited Disney Parks around the globe and has a vast collection of Disney movies and collectibles. He is the owner of What's On Disney Plus & DisKingdom. Email: Roger@WhatsOnDisneyPlus.com Twitter: Twitter.com/RogPalmerUK Facebook: Facebook.com/rogpalmeruk
View all posts
Tags: disney+ day, Epic Adventures with Bertie Gregory, preview