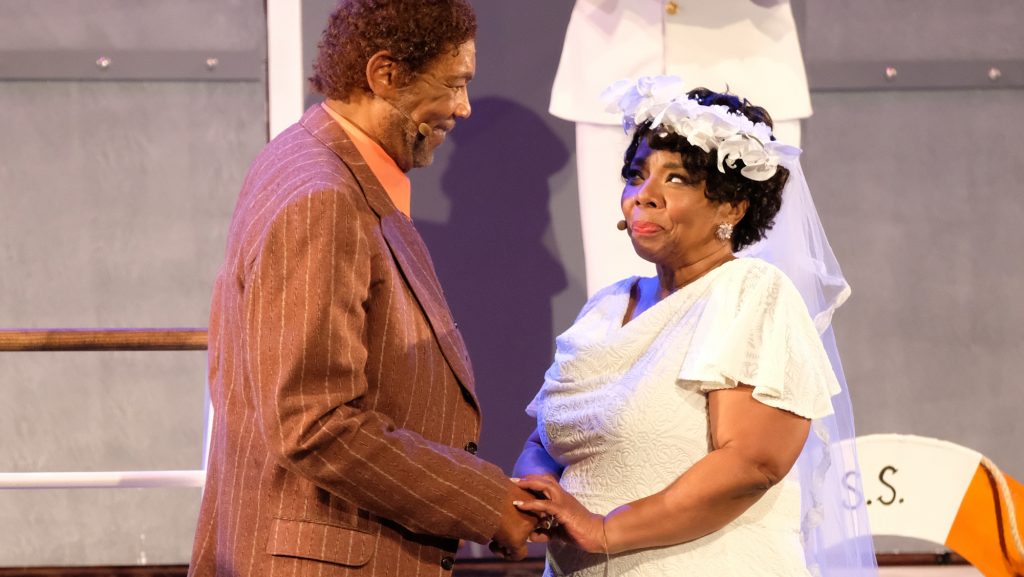 Disney has released some new details on the 12th episode of the Disney+ Original, Encore. The 12th episode will be based on “Anything Goes” and here is the official description for the episode:

And here are some images from the forthcoming Encore episode: 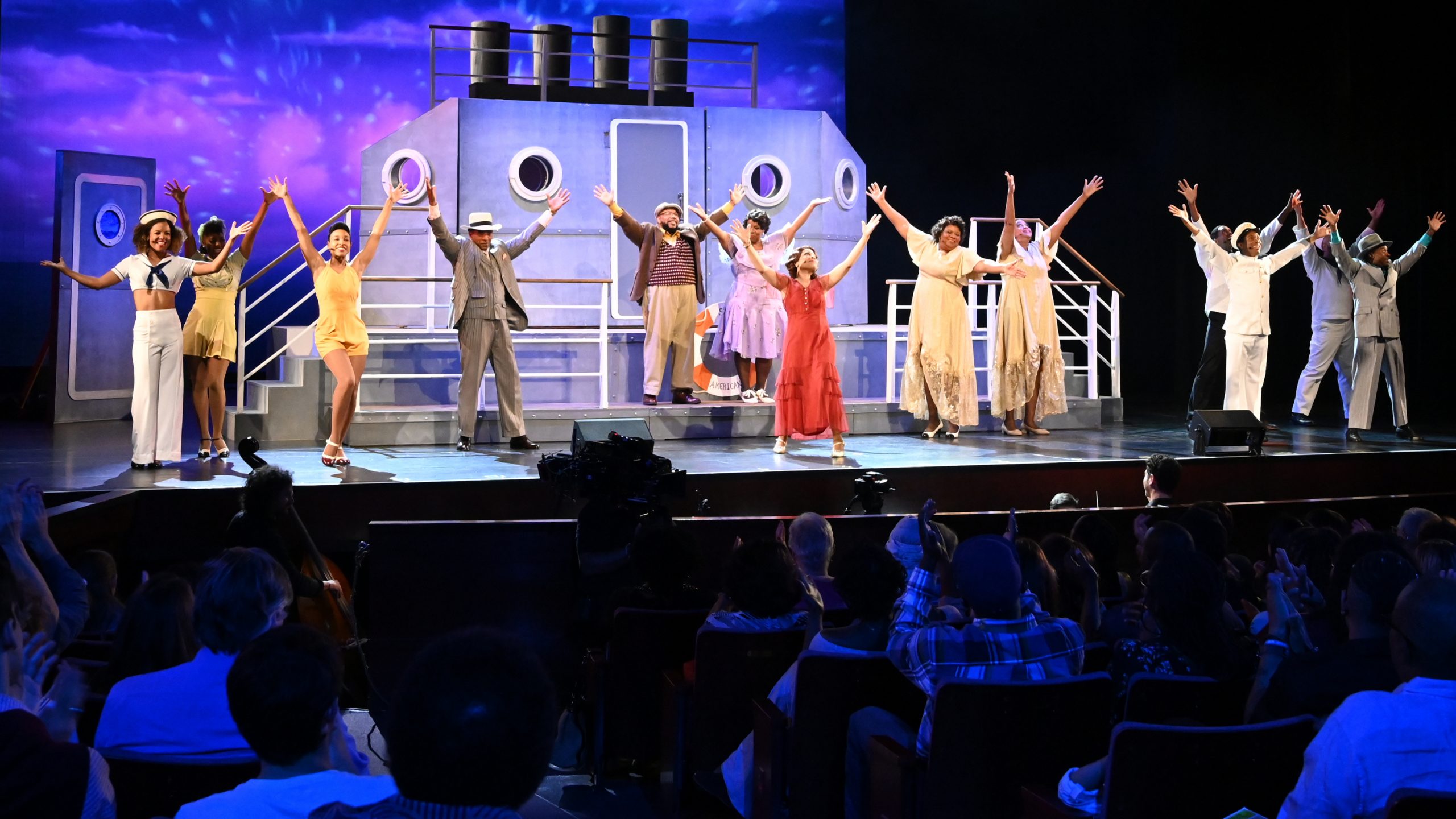 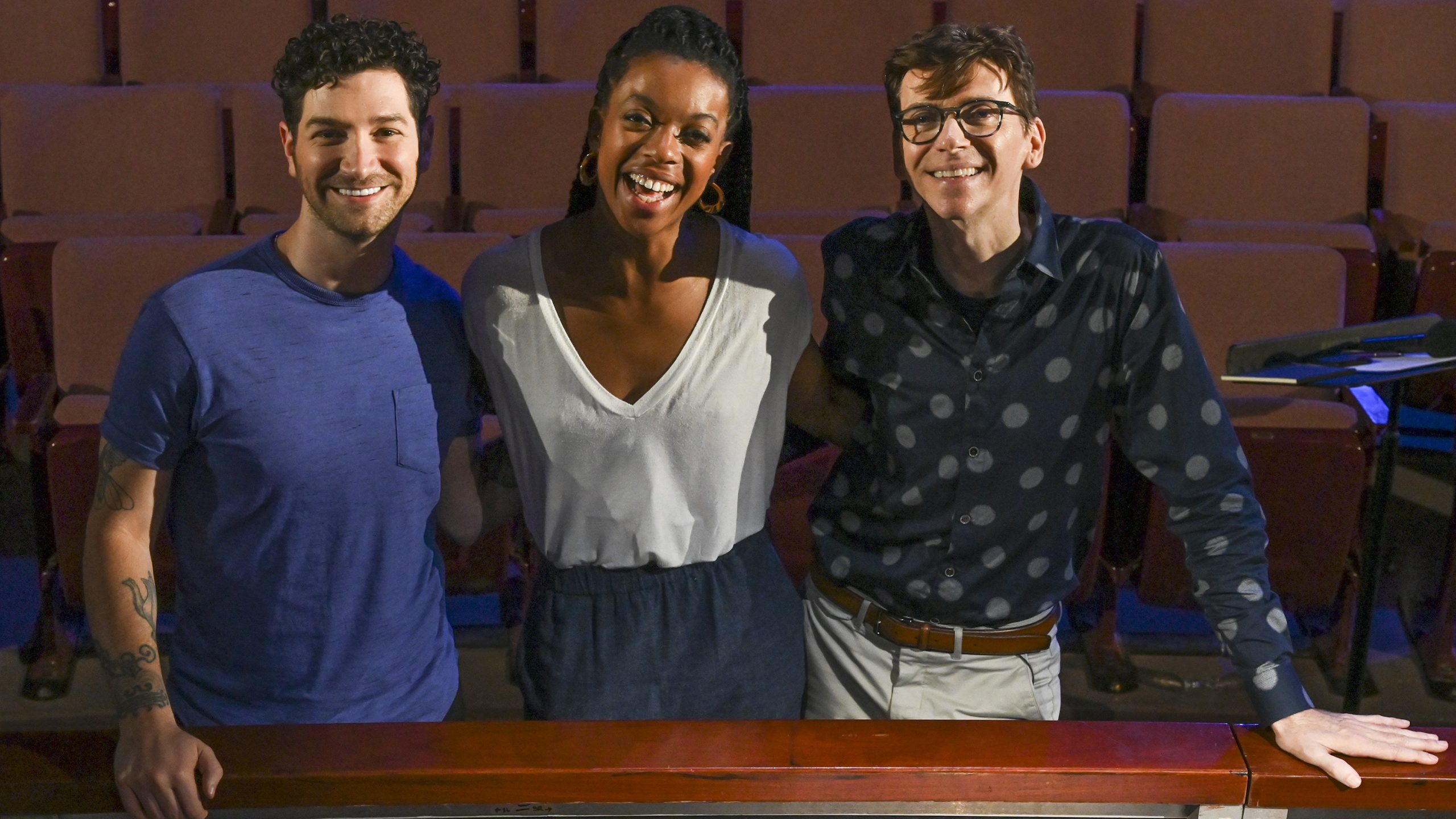 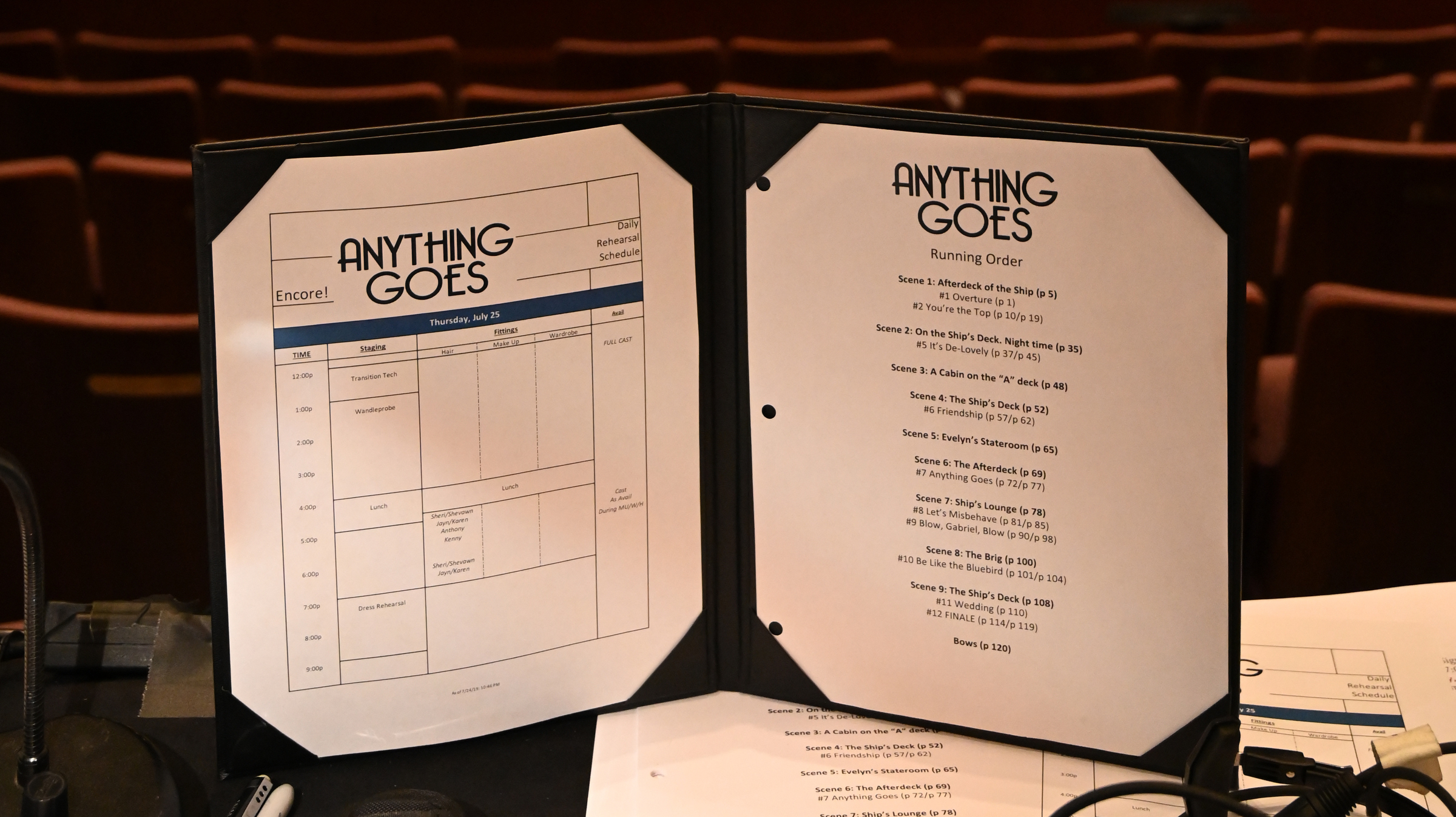 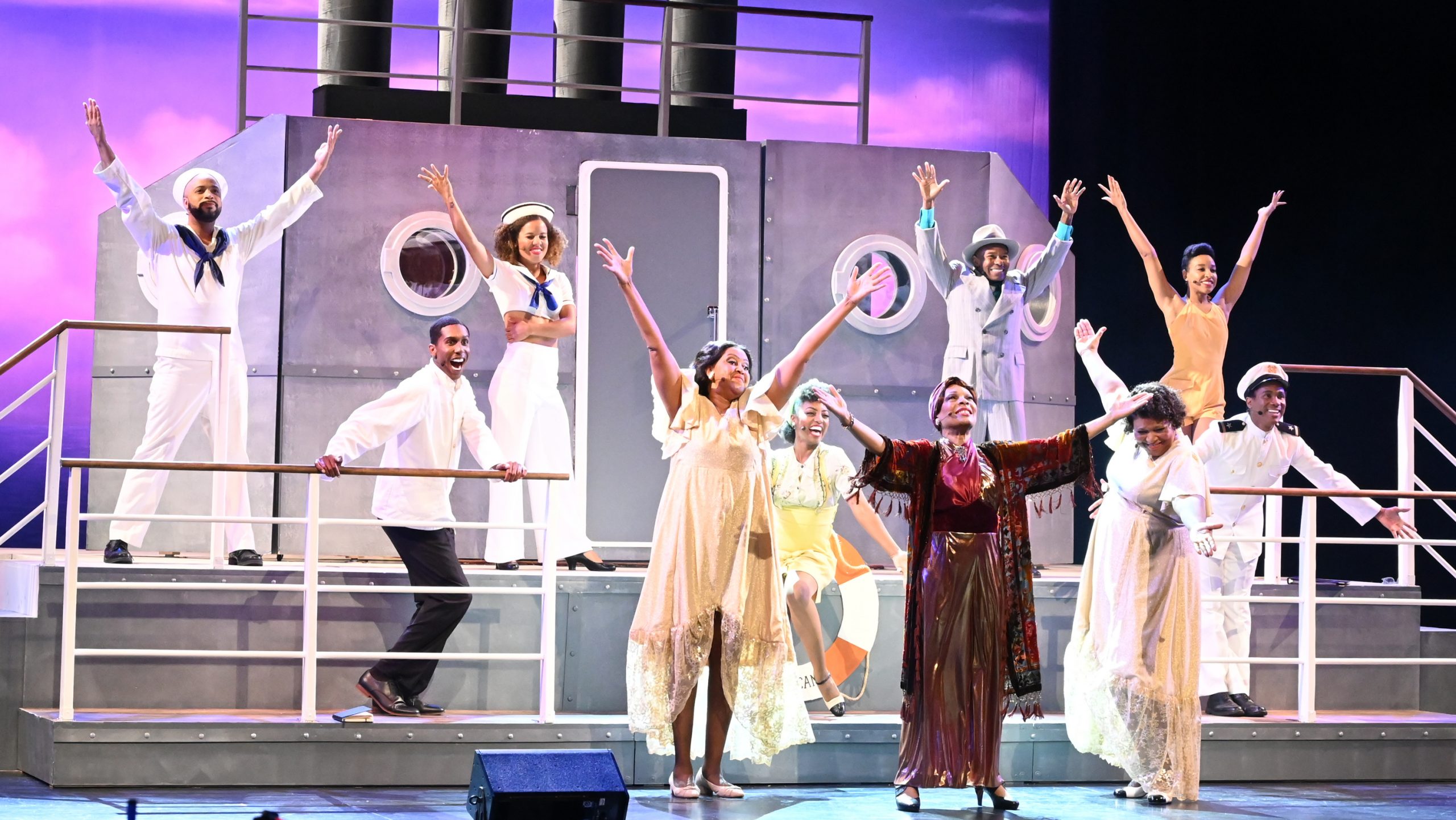 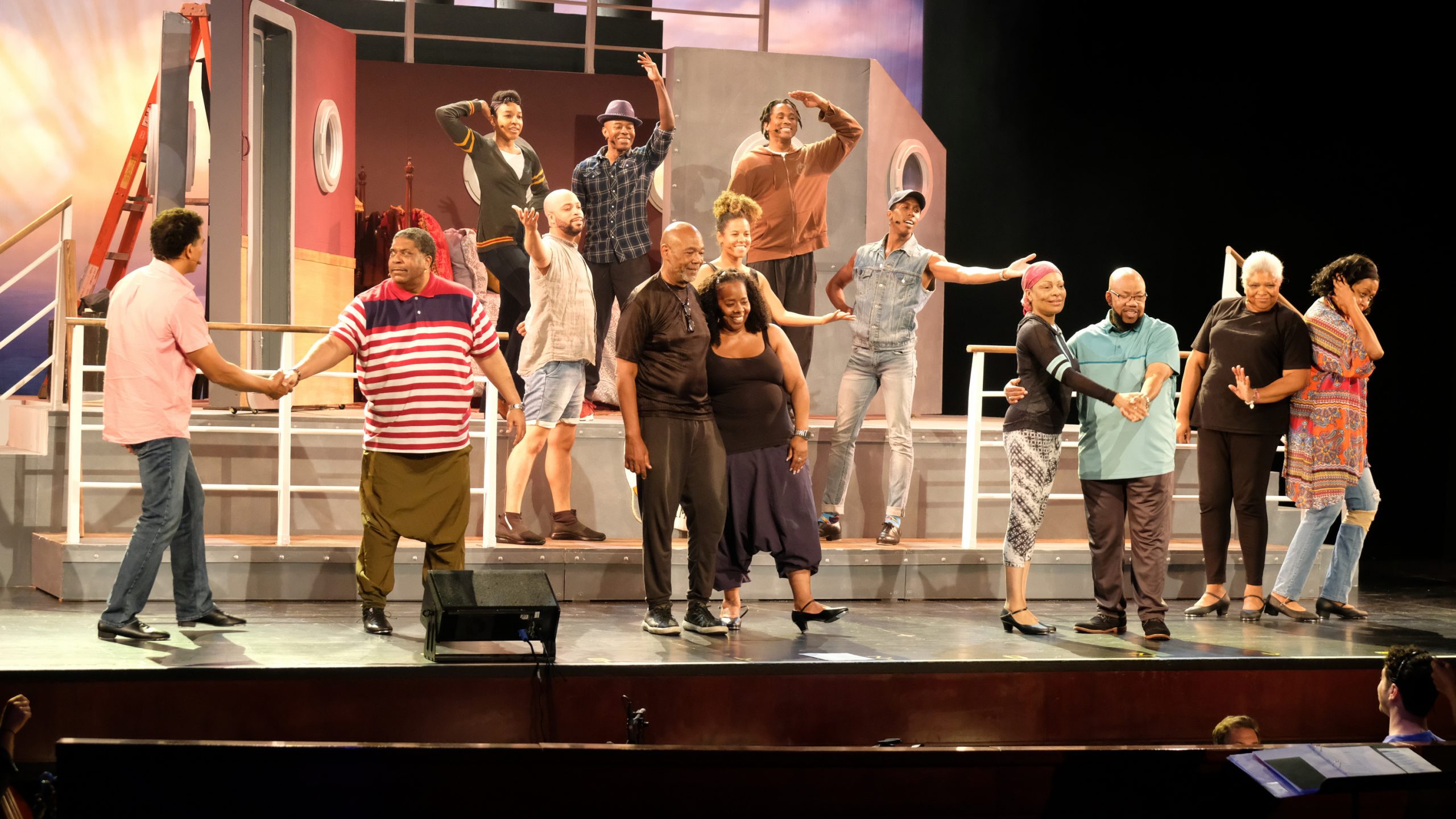 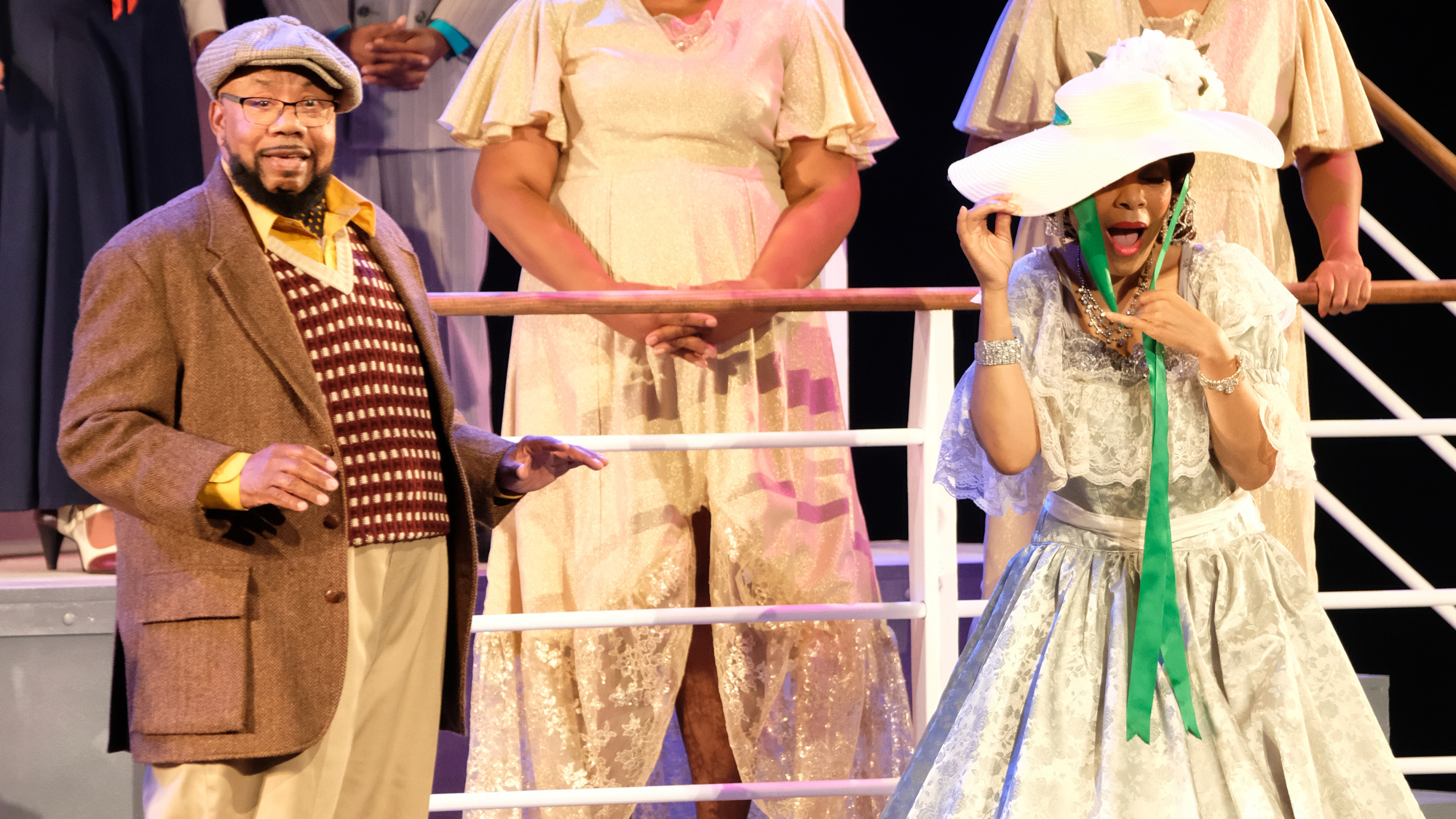 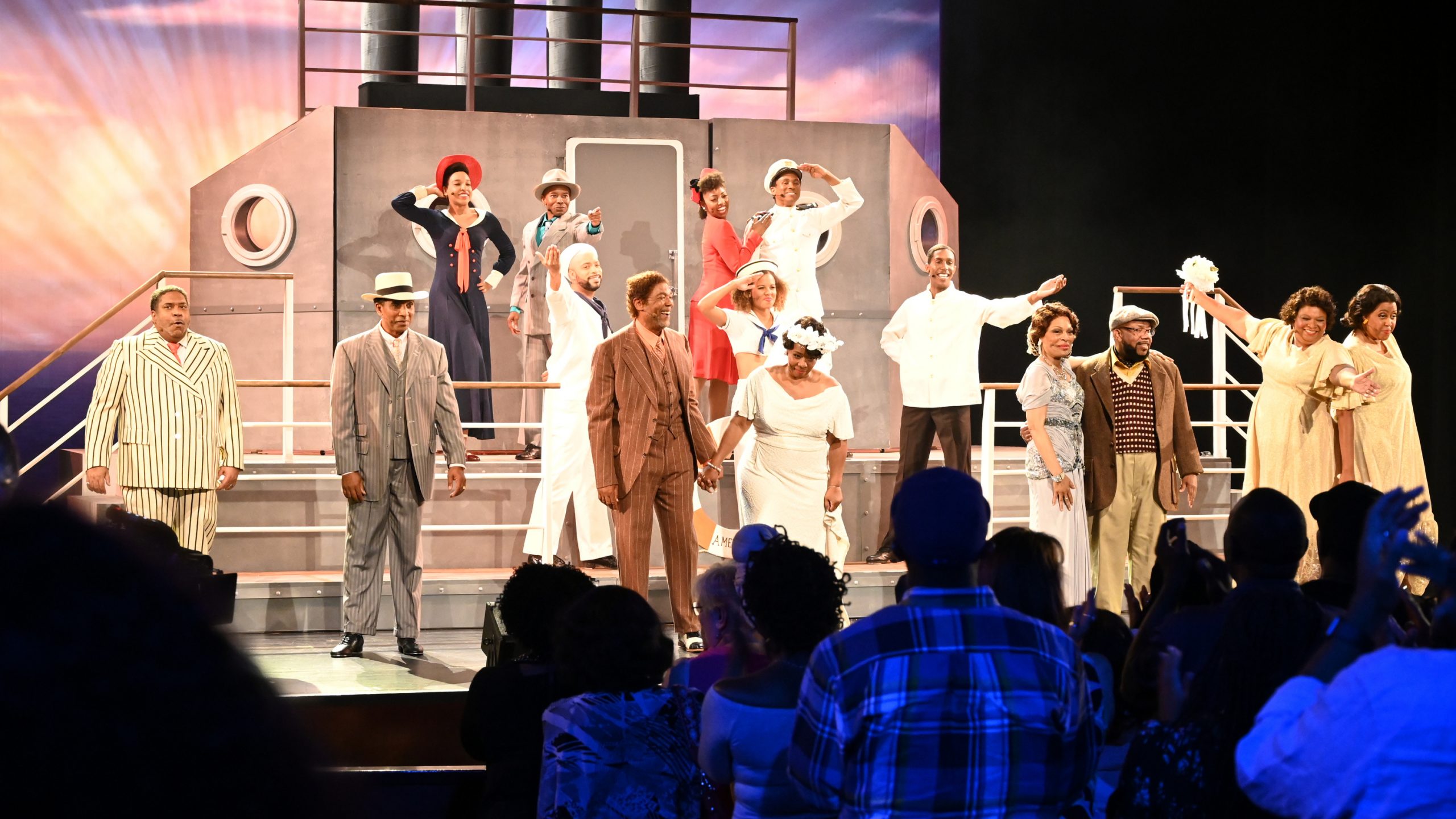 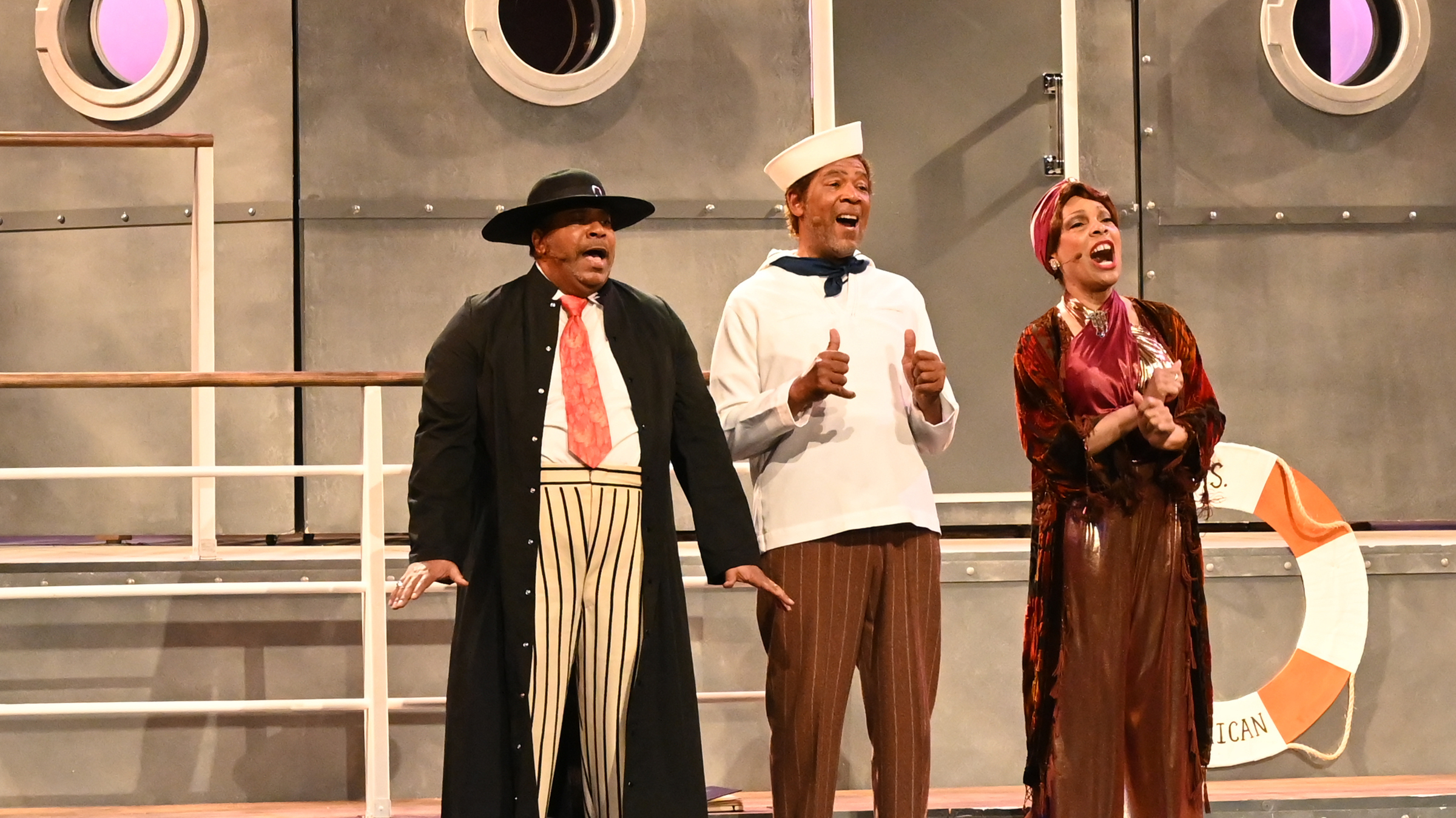 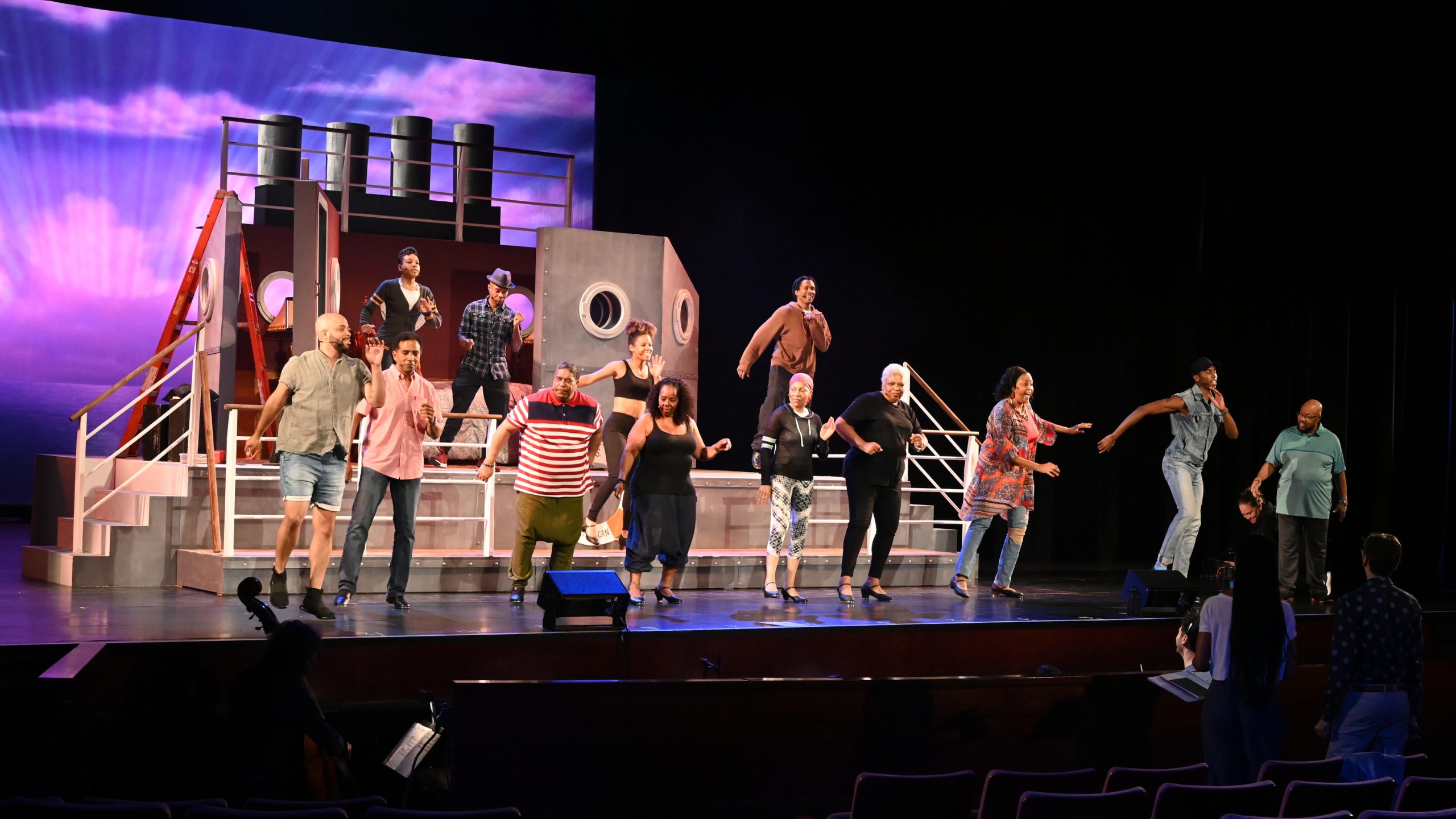 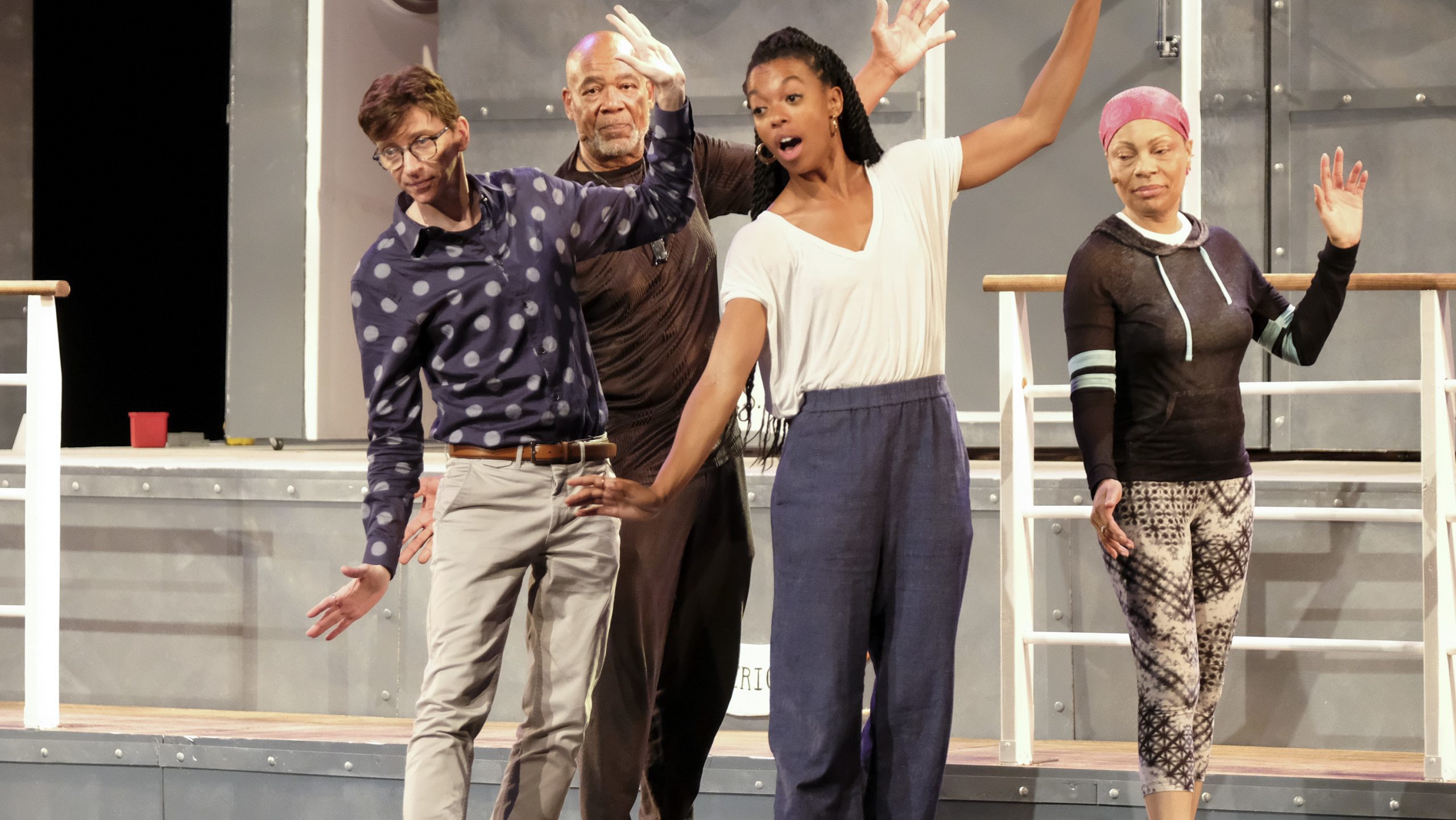 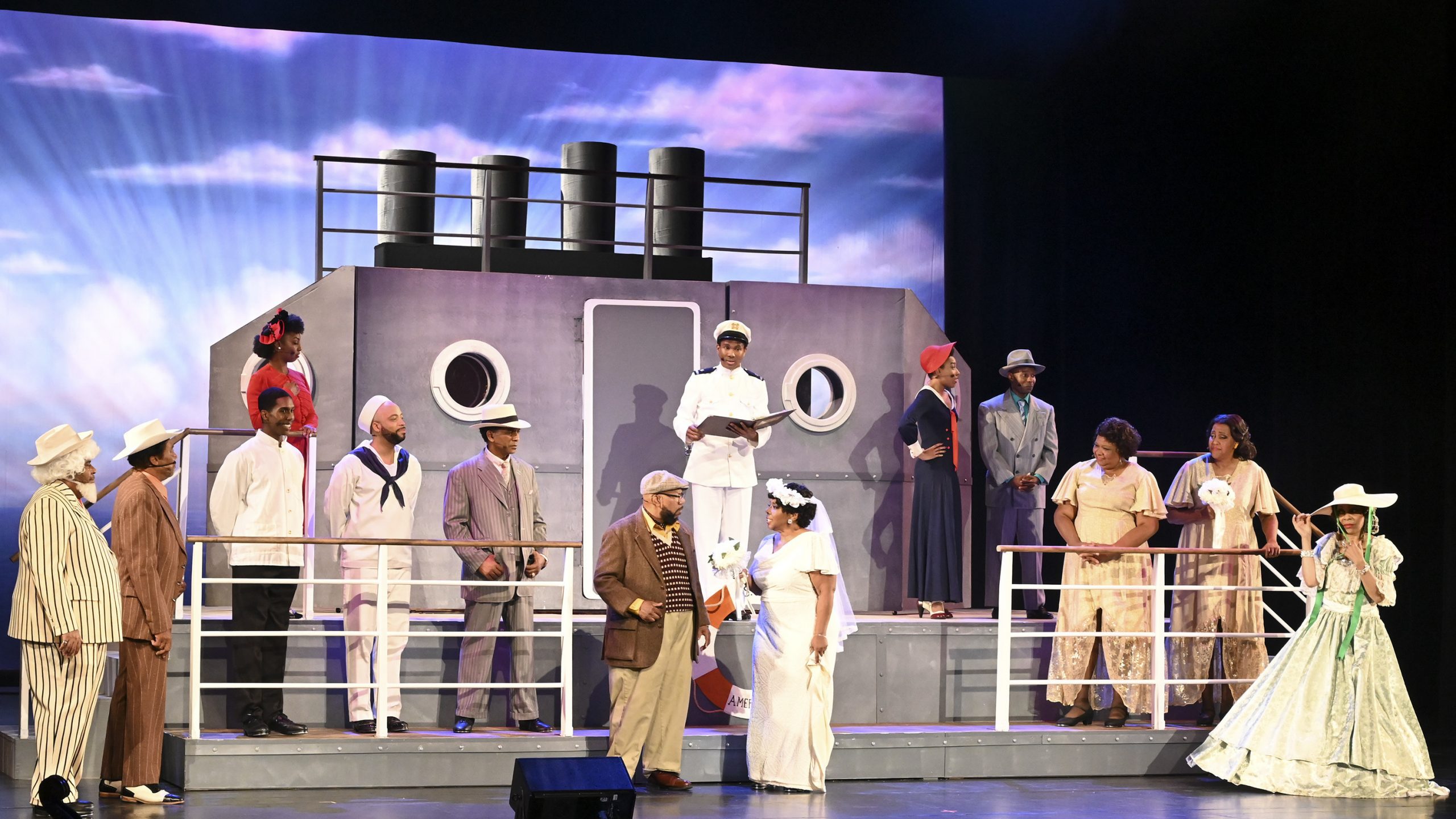 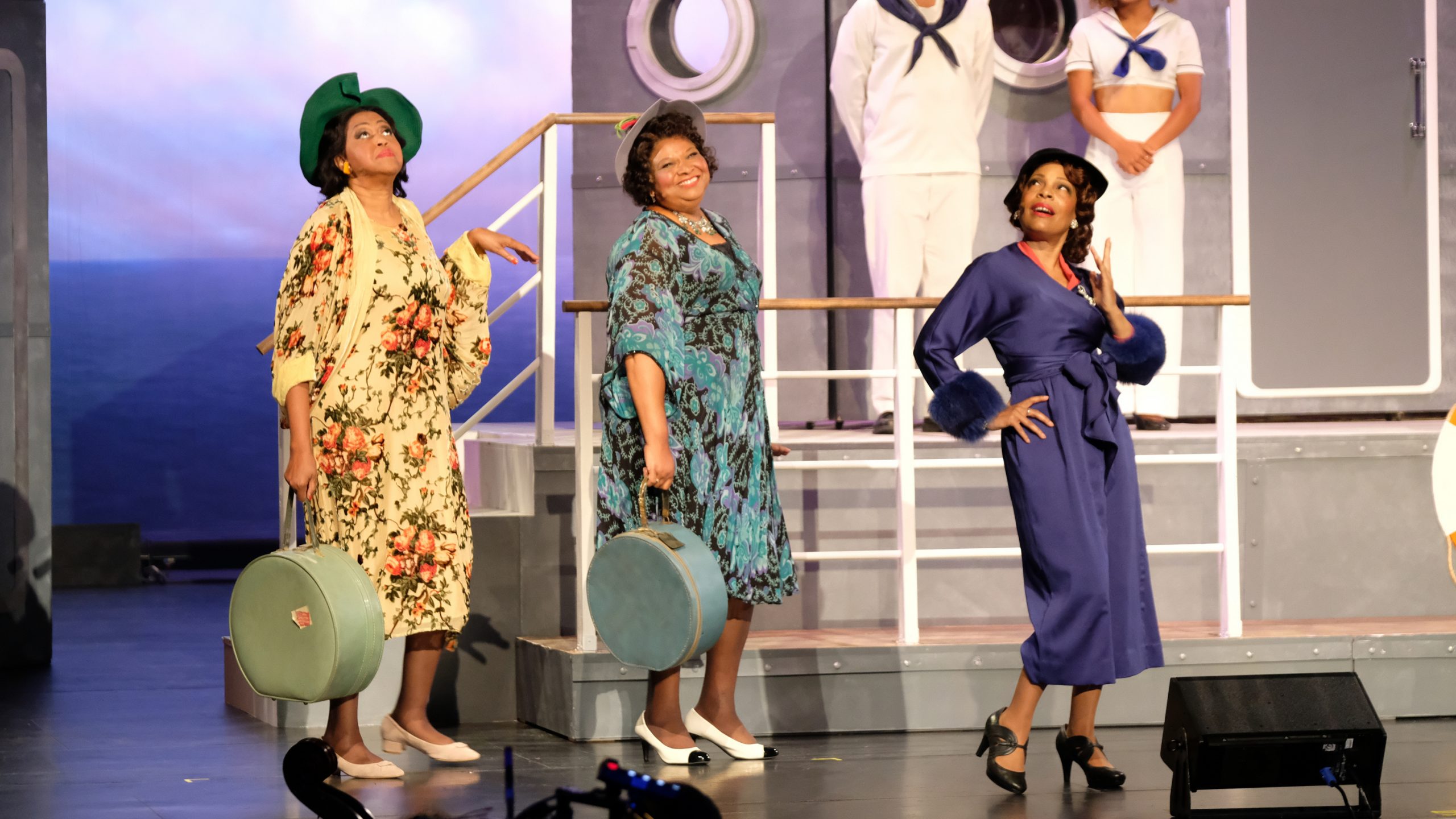 Are you looking forward to this episode?