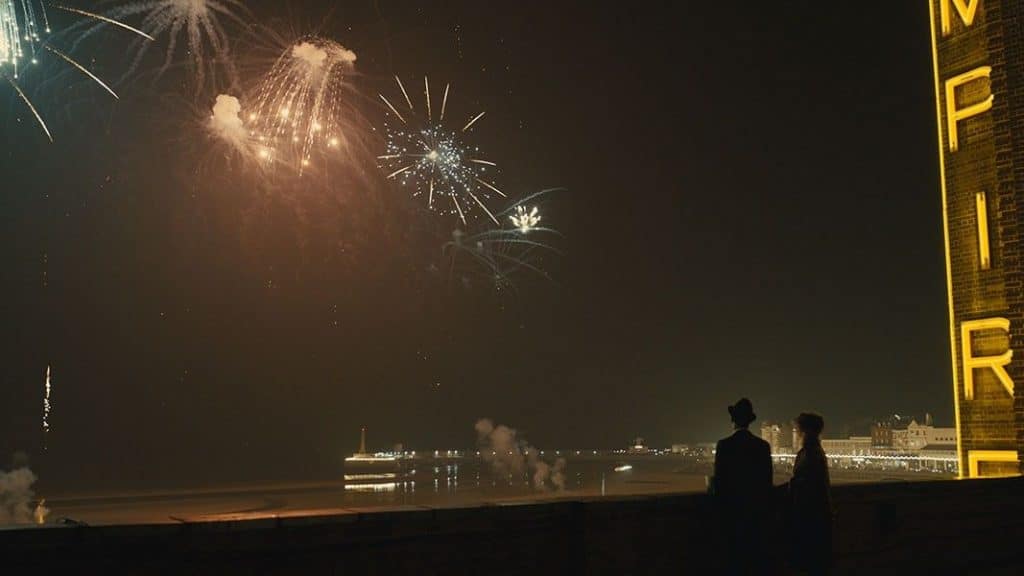 Disney’s Searchlight Pictures has released the first teaser trailer for the new film, “Empire Of Light.”

This new film is set in an English seaside town in the early 1980s, “Empire Of Light”   is a powerful and poignant story about human connection and the magic of cinema, from Academy Award-winning director Sam Mendes.

Check out the new “Empire Of Light” trailer below: