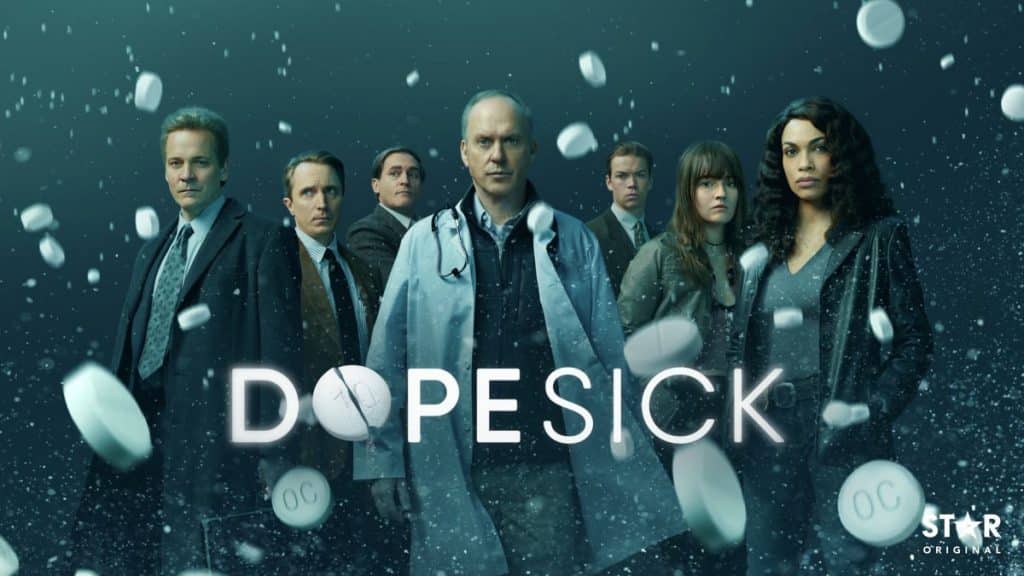 The writers behind the Hulu/Star Original series “Dopesick” won the 34th-annual USC Libraries Scripter Awards at an online ceremony on the evening of February 26th, 2022.

The Scripter Awards honour each year’s most accomplished adaptations of the written word for the screen and, uniquely, recognize the screenwriters and the authors of the source material.

“A third of all American families have been touched by addiction,” Macy said. “My biggest thanks to all the families who helped us tell this story, and there are thousands of them.

Strong acknowledged the impact of the book in shining “a light on this crisis and the people who were most affected by it on the ground in a way that really captured the nation in such a powerful, beautiful way.”

The Scripter Awards are usually presented at a black-tie gala in USC’s Doheny Memorial Library. However, both this year and last year, due to the ongoing COVID-19 pandemic, the ceremony was streamed online. USC Libraries Dean Catherine Quinlan referenced the extraordinary year in her opening remarks.

“I truly hoped that we’d be celebrating the 34th year of Scripter where we celebrated its first—in the beautiful Doheny Memorial Library,” Quinlan said. “While it didn’t quite work out that way, I’m delighted to be with all of you online. We are so fortunate to be able to connect this way, to come together as a community in support of writers, storytelling, and our excellent Trojan libraries.”

Howard Rodman, a professor at the USC School of Cinematic Arts and a former president of the Writers Guild of America West, chairs the committee. In his remarks, Rodman noted that the art of adaptation requires the screenwriter to strike a delicate balance.

“Adaptation from a book to film or book to series is a dialogue, a murmuring, and adaptation is a translation from one language into another,” Rodman said. “It’s no accident that in so many languages, the words for ‘translator’ and ‘traitor’ are so similar. And the person who adapts a work of fact or fiction always has to balance, with poise and finesse, an opposing set of obligations.”

The 2022 Scripter Award was presented by the USC Libraries Board of Councilors, with sponsorship support from Apple Original Films, Amazon, Disney+, HBO, Hulu, Netflix, and Warner Bros.

“Dopesick” is available to watch now on Hulu in the US, on Star+ in Latin America and on Disney+ around the world including in the UK, Ireland, Australia, New Zealand and Canada.

“Dopesick” & “What If?” Win At The Critics Choice Awards 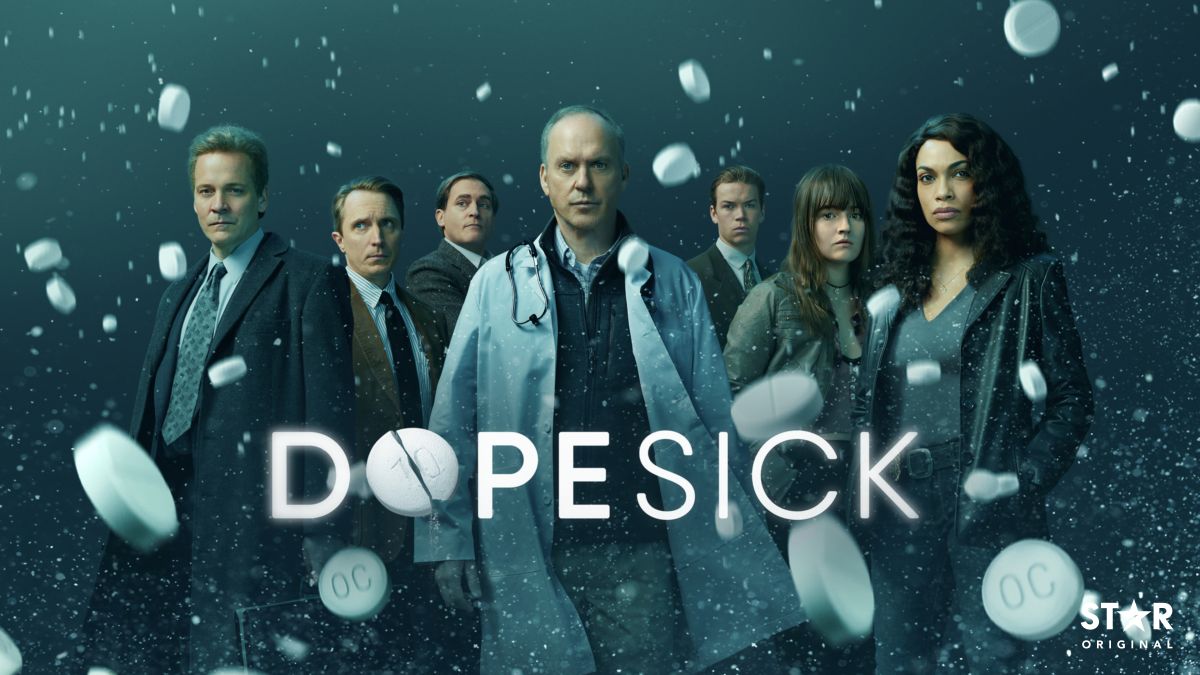