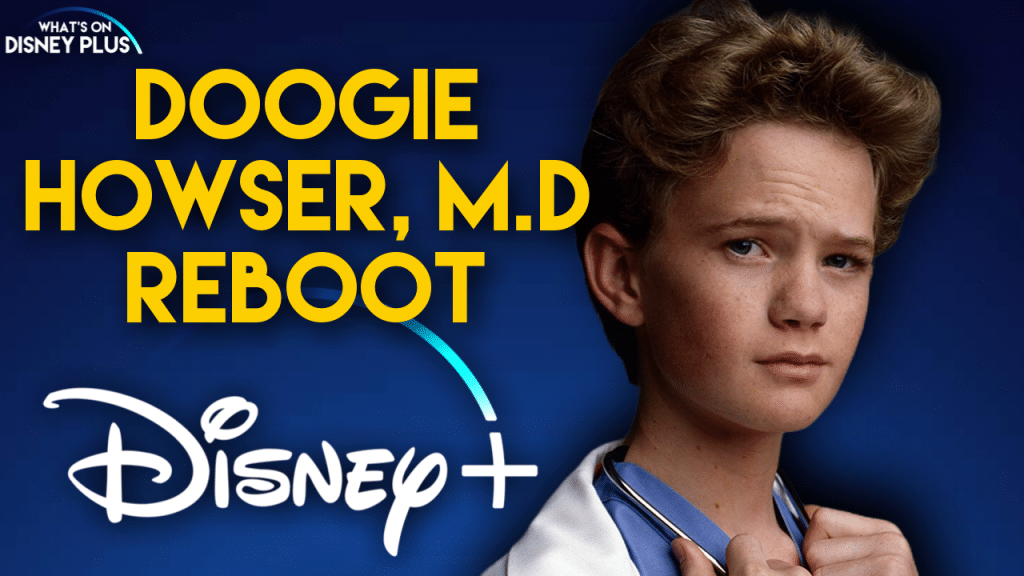 Disney is once again going back into its archives as Variety is reporting that a reboot of “Doogie Howser, M.D.” is in the works for Disney+, called “Doogie Kealoha, M.D.”.

The new version will be focusing on a 16-year-old half-Asian, half-white female lead who works as a doctor in Hawaii.

This new show will be created by 20th Century TV Studios, who created the original series. Kourtney Kang will be the executive producer and a writers on the series, with Jake Kasdan and Melvin Mar. These three previously worked together on “Fresh Off the Boat”. It will also executive produced by Dayna and Jesse Bochco. 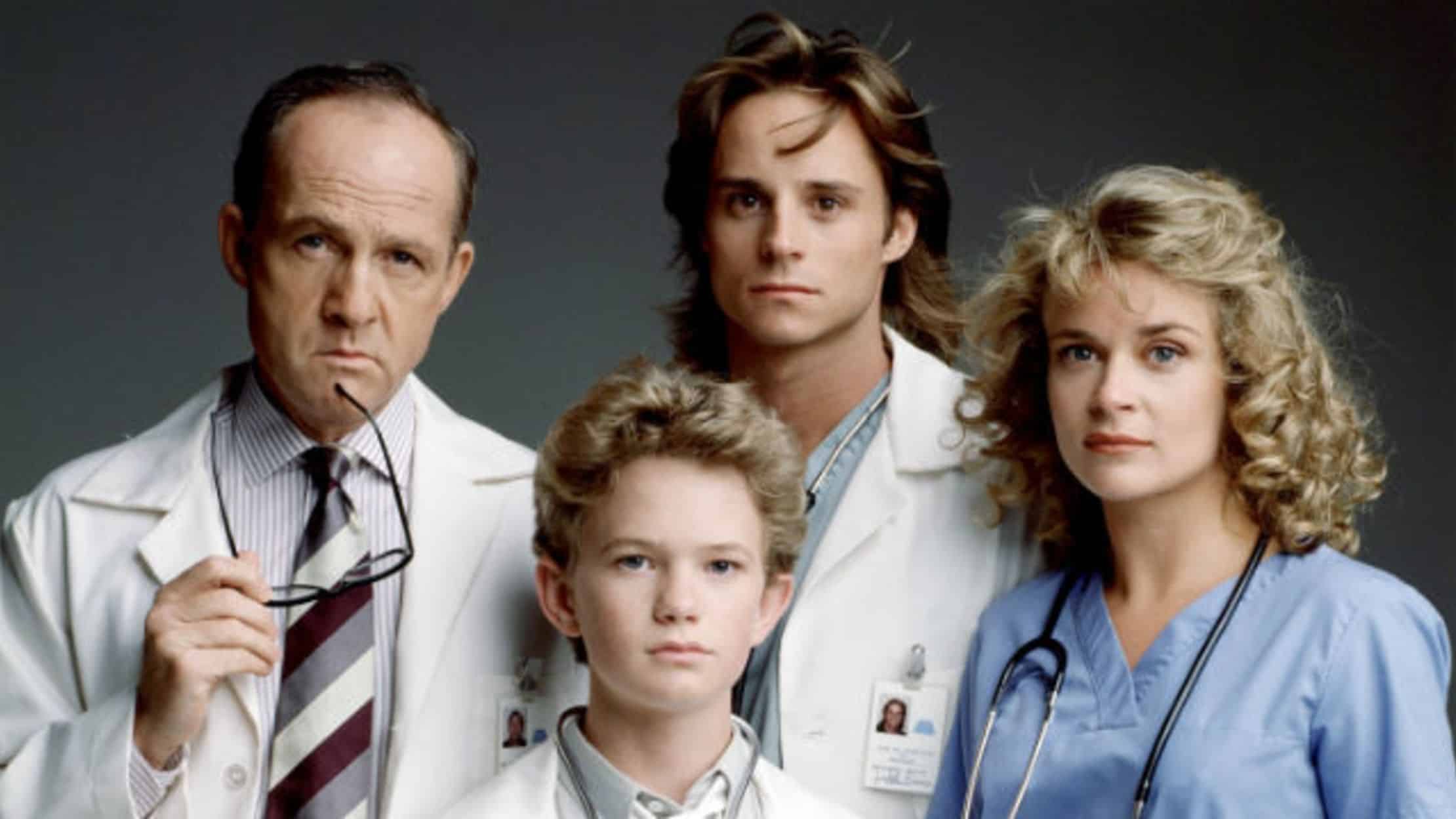 The original “Doogie Howser” starred a young Neil Patrick Harris, though he isn’t currently connected to this new version. It ran on ABC for 97 episodes across four seasons and aired between 1989 and 1993. Hopefully the original series will also be added to Disney+ soon.

What do you think of this reboot?

Roger has been a Disney fan since he was a kid and this interest has grown over the years. He has visited Disney Parks around the globe and has a vast collection of Disney movies and collectibles. He is the owner of What's On Disney Plus & DisKingdom. Email: Roger@WhatsOnDisneyPlus.com Twitter: Twitter.com/RogPalmerUK Facebook: Facebook.com/rogpalmeruk
View all posts
Tags: disney, Doogie howser