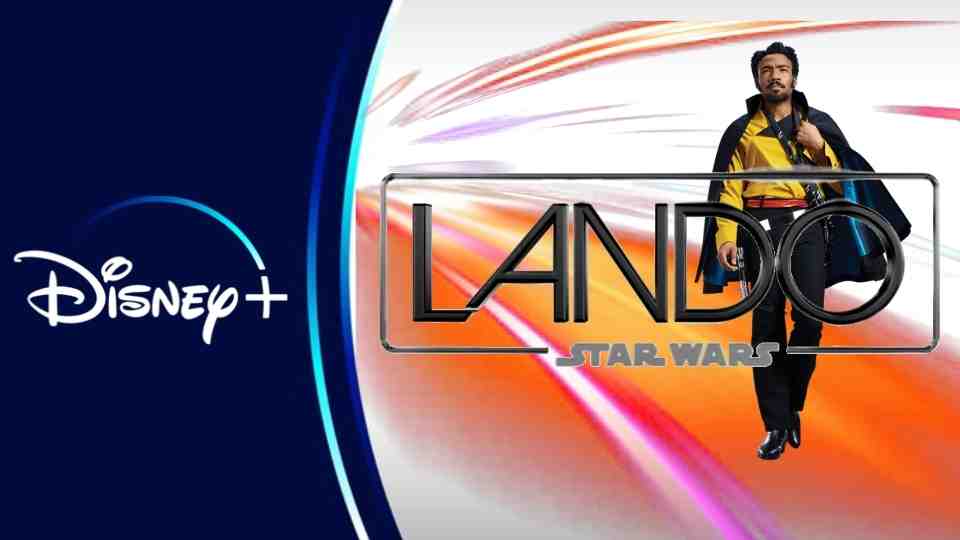 During Disney+ Investors Day 2020, LucasFilm President Kathleen Kennedy announced a myriad of projects. Most of the projects that were announced during that day, are in some form of production or getting ready for release.

One of the projects most fans have been waiting for has been the announced ‘Lando’ series for Disney+. The only details we have been afforded from LucasFilm have been the series is brought to us by ‘Dear White People’ creator Justin Simien. One question many Star Wars fans have had since then is if we are getting a Billy Dee Williams version of the character in the series, a Donald Glover version of the character, or a combined version. 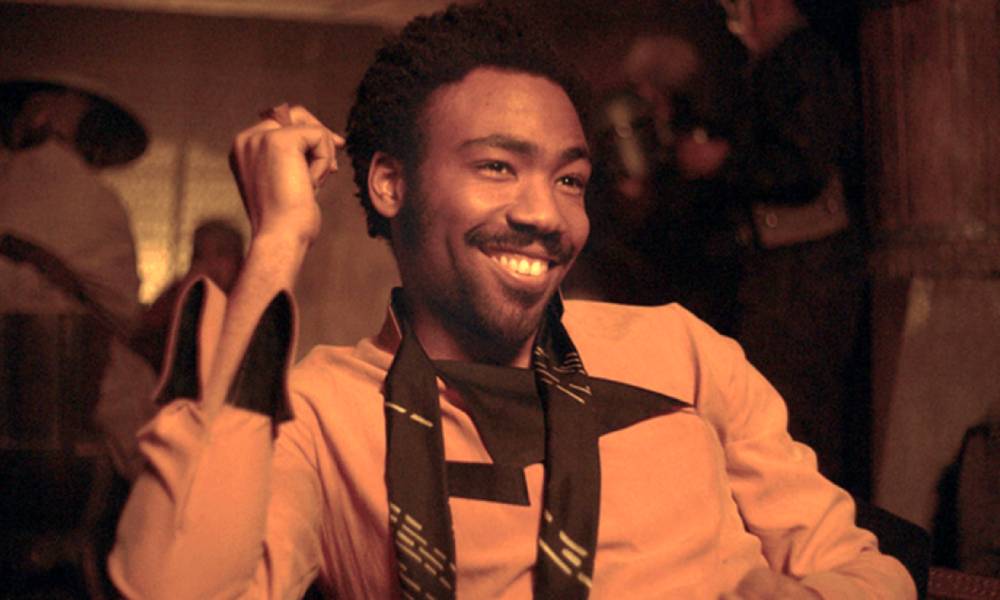 Appearing on Jimmy Kimmel Live!, Donald Glover was appearing to promote season 3 of his hit FX series ‘Atlanta’. when the host asked him about his involvement. To which Donald Glover answered as such:

“Am I? Just telling all my business. No, yeah, I have a lot of things. I like to blossom then go away. Right now is definitely the start of another one of those. I have like a ton of stuff I’ve been working on, but I just want it all to come out at the same time, so I feel like that’s what’s important.”

Now the actor could just be playing very coy with us. But with Star Wars Celebration coming up in Anaheim at the end of May, it would be the perfect opportunity for some news about this all-new Disney+ show to finally be formally announced.

Are you excited about Donald Glover’s teased role in the new Lando series? Leave a comment below and let us know.

And as always, keep checking back with us at What’s On Disney Plus for the latest in all things Disney+

An avid lover of all things movies and television, Jared is also a massive Disney Parks fan(well all theme parks in general). Jared is a co-owner and operator of Discover the Magic. Over there, he takes followers on adventures throughout Disney Parks and shares his thoughts and opinions on movies, tv, and more. Come follow along on all his adventures over @discover.themagic on Instagram.
View all posts
Tags: disney, disney plus, Disney+ Original, disneyplus, star wars