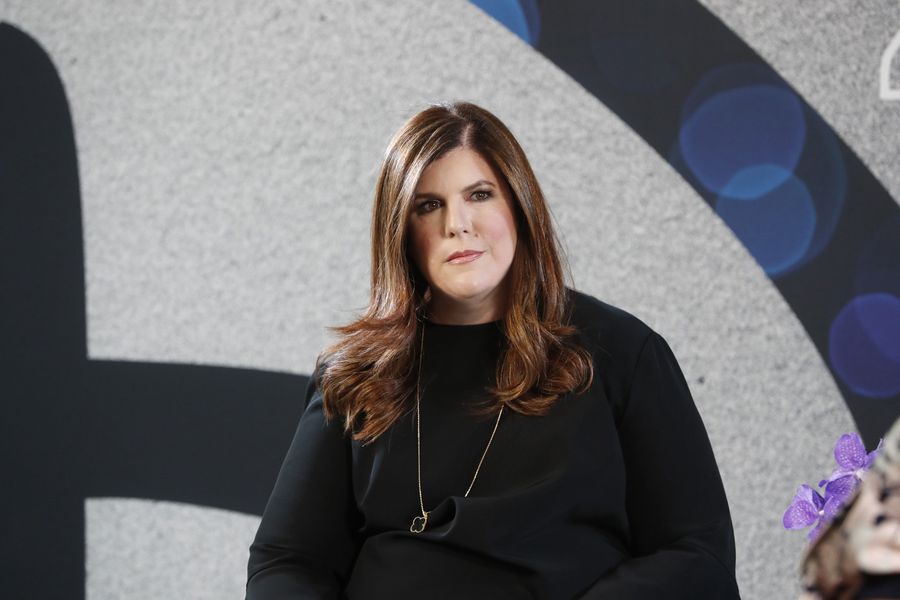 Last year, Disney restructured its company, merging all the sales and advertising team into one, all sitting within the “Direct To Consumer & International” division, which includes Disney+ and Hulu.

After the “Upfront” event, Rita Ferro spoke with AdExchanger about advertising within Disney and was asked about Disney+:

How has Disney’s focus on subscriptions and plan for the ad-free Disney+ impacted you?

Disney+ will be the one true ad-free streaming service within Disney, along with ESPN+, which has ads, and Hulu’s hybrid model.

For us, the subscription adoption is very exciting. The value of having that subscriber base will be immensely valuable to our data and advertising business. When you have strong visibility into device ID, for instance, you can see when that person is in other Disney experiences.

The whole point of moving the advertising and direct-to-consumer business under my boss (Kevin Mayer, chairman of Disney’s direct-to-consumer and international divisions) was that we build out one technology stack, from the live video-streaming infrastructure to programmatic tech, so that it grows the overall capabilities to use data. 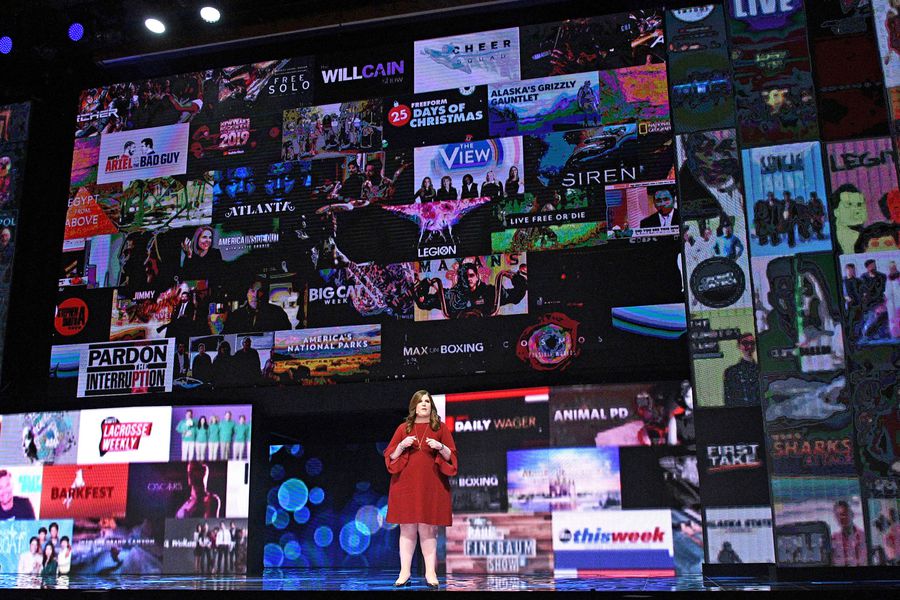 While Disney+ isn’t going to feature traditional commercials, there will be other ways Disney can monetize its shows, such as product placement and other systems.  But data seems to be something Disney is very interested in using to its advantage.

Roger has been a Disney fan since he was a kid and this interest has grown over the years. He has visited Disney Parks around the globe and has a vast collection of Disney movies and collectibles. He is the owner of What's On Disney Plus & DisKingdom. Email: Roger@WhatsOnDisneyPlus.com Twitter: Twitter.com/RogPalmerUK Facebook: Facebook.com/rogpalmeruk
View all posts
Tags: disney, Upfront