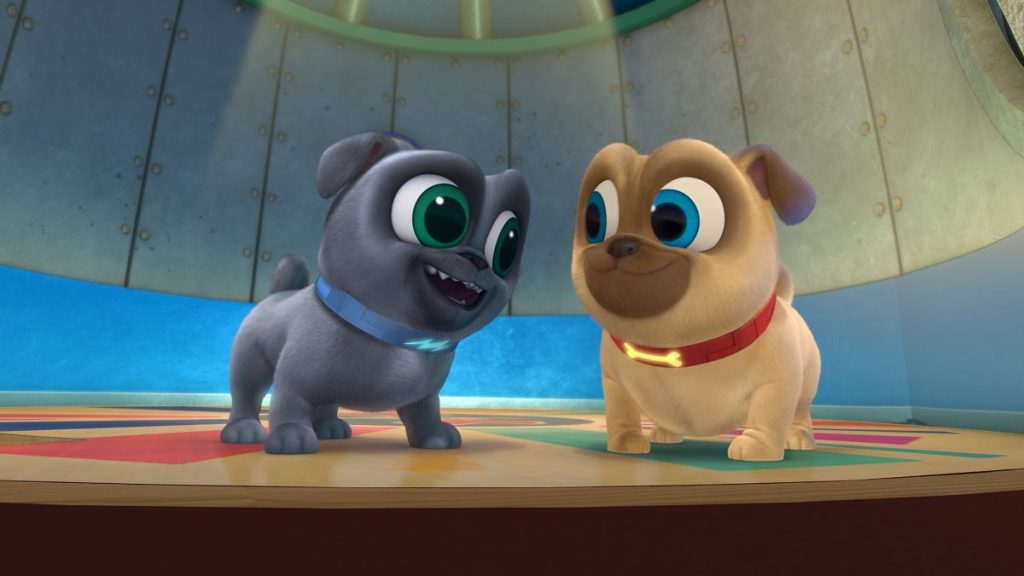 Disney Junior has renewed its popular animated series, Puppy Dog Pals, for a fourth season.    This news was revealed by the Hollywood Reporter just before the third season returns on November 8th. 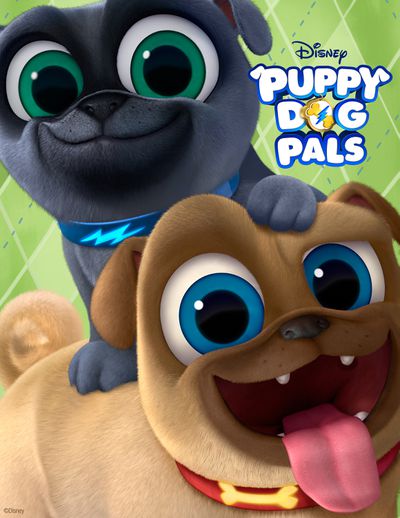 The show is all about some fun-loving pug puppies, brothers Bingo and Rolly, have thrill-seeking appetites that take them on exhilarating adventures in their neighborhood and around the globe. Whether helping their owner Bob or assisting a friend in need, the pugs’ motto is that life is more exciting with your best friend by your side. Each episode features two 11-minute stories that showcase Bingo and Rolly’s similarities and differences while demonstrating positive lessons about friendship, problem-solving, collaboration, creativity and adventure.

Disney has confirmed that Disney Channel Library content, including past seasons, will move to Disney+.   The Disney+ trial in the Netherlands also offers the main characters from the show as selectable icons for user profiles.

Are you excited for the return of Puppy Dog Pals?

Roger has been a Disney fan since he was a kid and this interest has grown over the years. He has visited Disney Parks around the globe and has a vast collection of Disney movies and collectibles. He is the owner of What's On Disney Plus & DisKingdom. Email: Roger@WhatsOnDisneyPlus.com Twitter: Twitter.com/RogPalmerUK Facebook: Facebook.com/rogpalmeruk
View all posts
Tags: Puppy dog pals