Life is all about drive and the will to succeed despite the odds. Nowhere is this more evident than in the wildly inventive and passionate world of car culture, where enthusiasts show off vastly different vehicles in a display not only of automotive ardor but also of their own personal success.

In “The Untitled Swizz Beatz Project,” hip-hop legend and car collector Swizz Beatz visits car-loving destinations, where he’ll examine the area’s distinctive car culture and bring together two otherwise disparate car clubs over a shared love of all things automotive and an appreciation for what it’s like to beat the odds through sheer drive alone.

No release details for this series have been announced, but it’s likely to be released on Hulu in the United States and on Disney+ internationally.

Roger has been a Disney fan since he was a kid and this interest has grown over the years. He has visited Disney Parks around the globe and has a vast collection of Disney movies and collectibles. He is the owner of What's On Disney Plus & DisKingdom. Email: Roger@WhatsOnDisneyPlus.com Twitter: Twitter.com/RogPalmerUK Facebook: Facebook.com/rogpalmeruk
View all posts
Tags: onyx, The Untitled Swizz Beatz Project 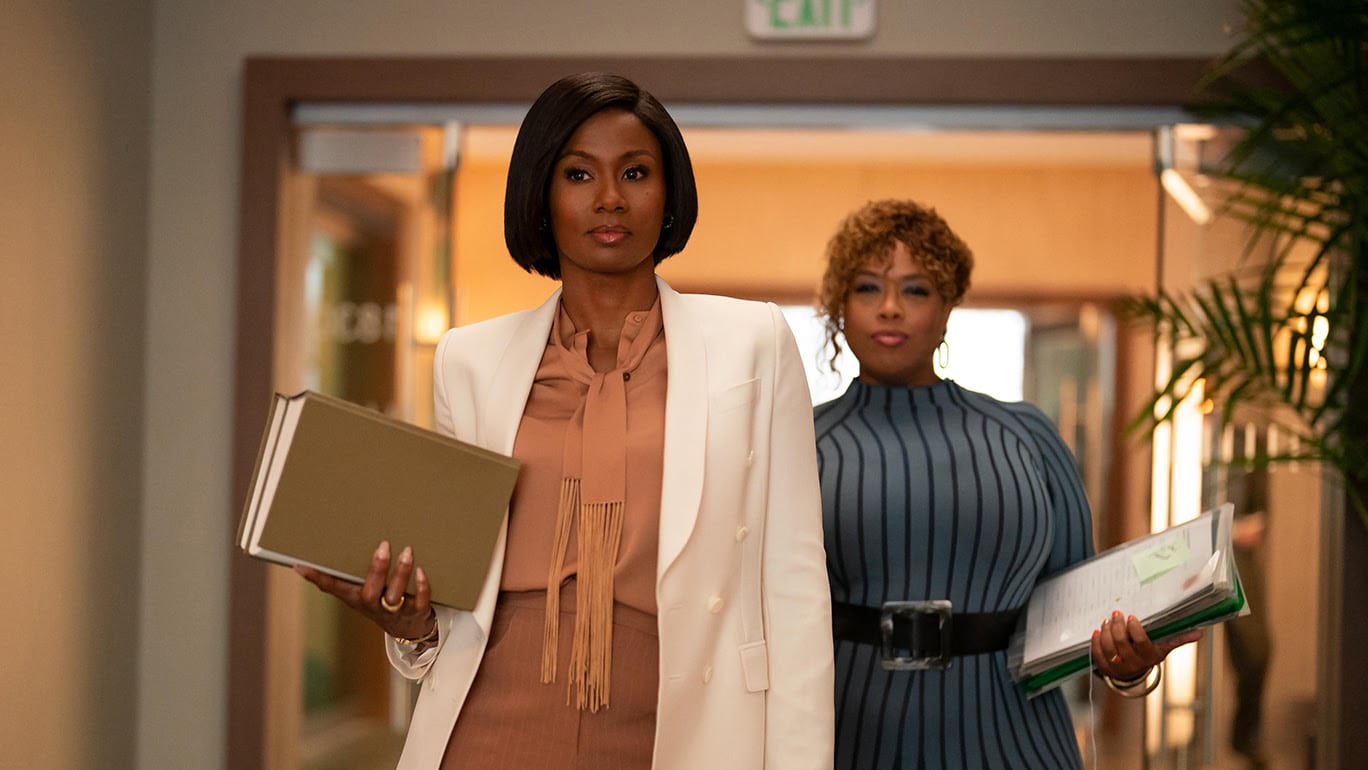