Disney’s Onyx Collective has announced that it has acquired a brand new documentary feature film from Ahmir ‘Questlove’ Thompson, which is currently going by the working title of ‘Untitled Sly Stone’.

The Oscar-winning filmmaker Ahmir “Questlove” Thompson directs his sophomore feature documentary follow-up to “Summer of Soul,” examining the life and legacy of Sly and the Family Stone, the groundbreaking band led by the charismatic and enigmatic Sly Stone. This film tells the story behind the rise, reign and fadeout of one of pop music’s most influential artists and, in doing so, tells a very human story about the cost of genius. 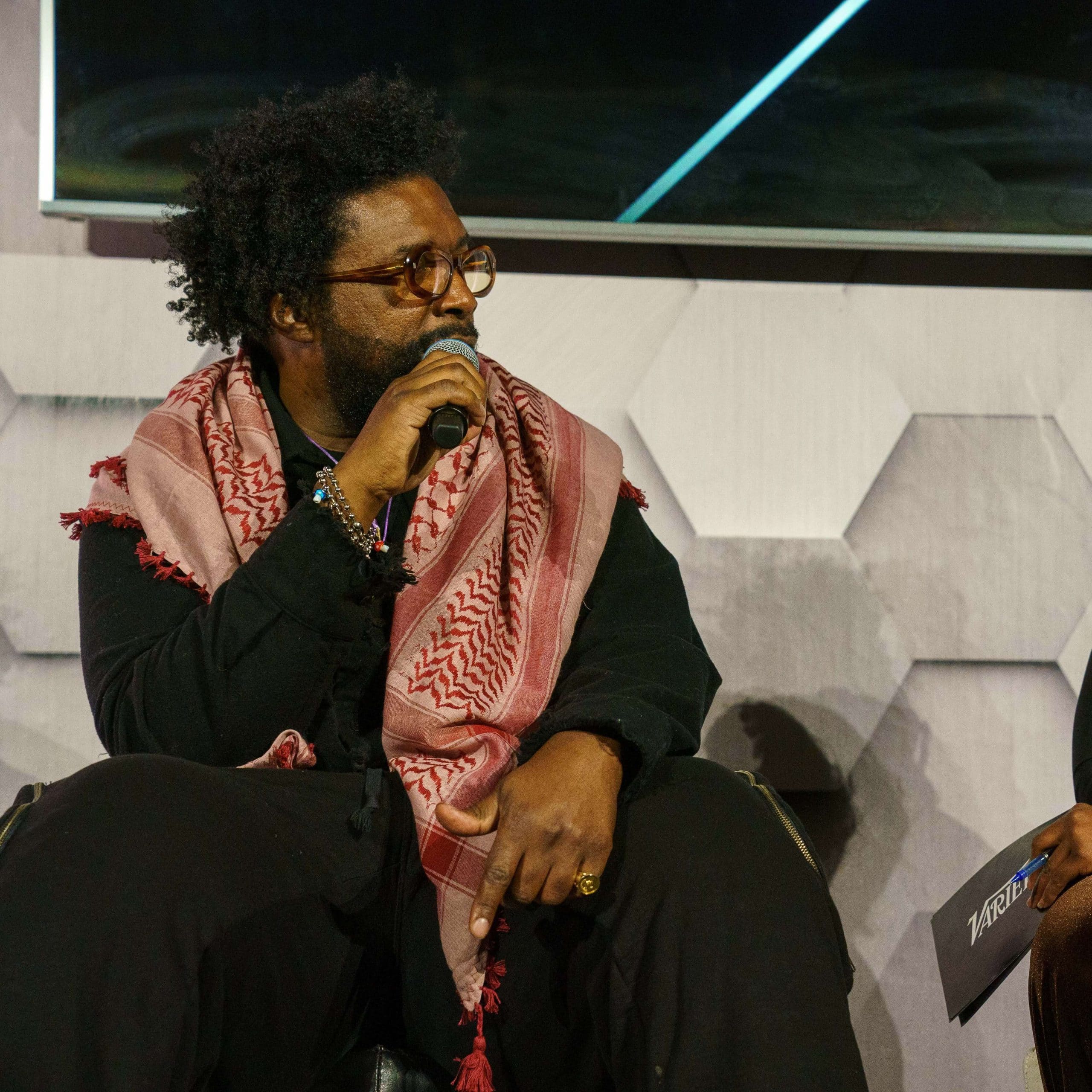 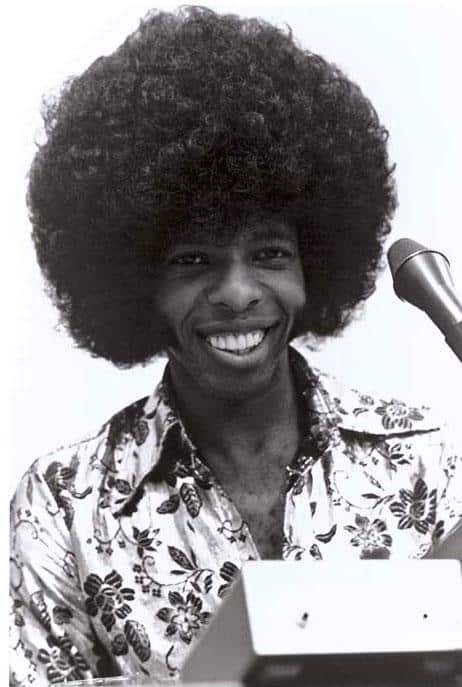 This untitled film will be shown on Hulu in the United States. It’s not clear if Disney has acquired the global streaming rights for an international release on Disney+ and Star+, as it did with “Summer of Soul”.

Are you interested in this new film about Sly Stone?

Roger has been a Disney fan since he was a kid and this interest has grown over the years. He has visited Disney Parks around the globe and has a vast collection of Disney movies and collectibles. He is the owner of What's On Disney Plus & DisKingdom. Email: Roger@WhatsOnDisneyPlus.com Twitter: Twitter.com/RogPalmerUK Facebook: Facebook.com/rogpalmeruk
View all posts
Tags: sly stone