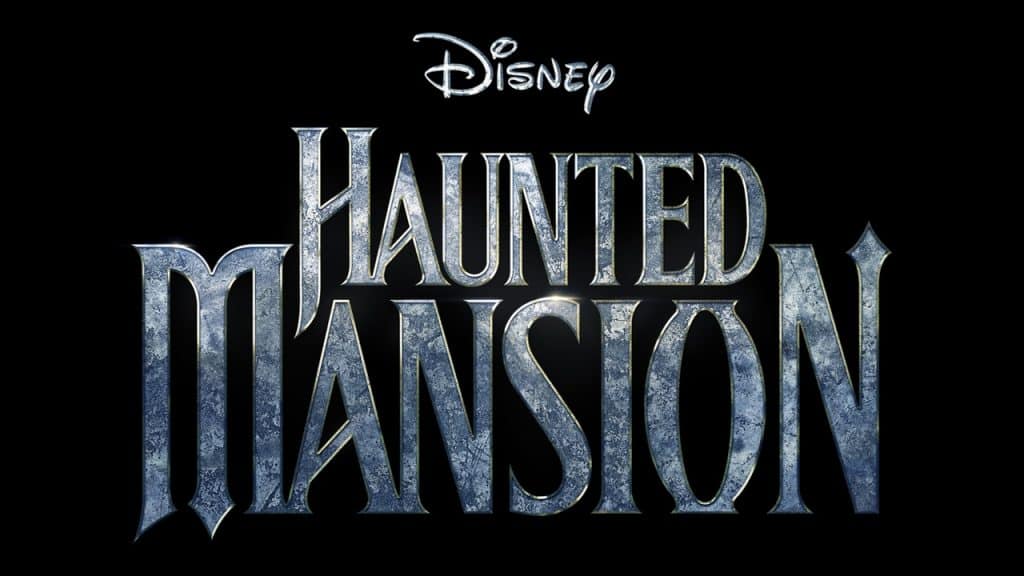 Disney has announced that it has delayed the release of the upcoming “Haunted Mansion” film. Originally, the film was due to be released on March 10th, 2023, to August 11th, 2023.

Last weekend, during the D23 Expo, more details about the film were revealed. With “Haunted Mansion”, director Justin Simien, revealing that he used to work at Disneyland.

This new film is inspired by the classic theme park attraction, Haunted Mansion is about a woman and her son who enlist a motley crew of so-called spiritual experts to help rid their home of supernatural squatters.

During the D23 Expo, Disney shared a sneak peek of the film exclusively with the crowd, then welcomed the queen of scary movies, Jamie Lee Curtis, who made an unforgettable entrance aboard a Haunted Mansion doom buggy. In the film, Curtis will be playing Madame Leota, also starring in the film is Owen Wilson, Danny DeVito, Lakeith Stanfield, Tiffany Haddish, Jared Leto and Rosario Dawson. 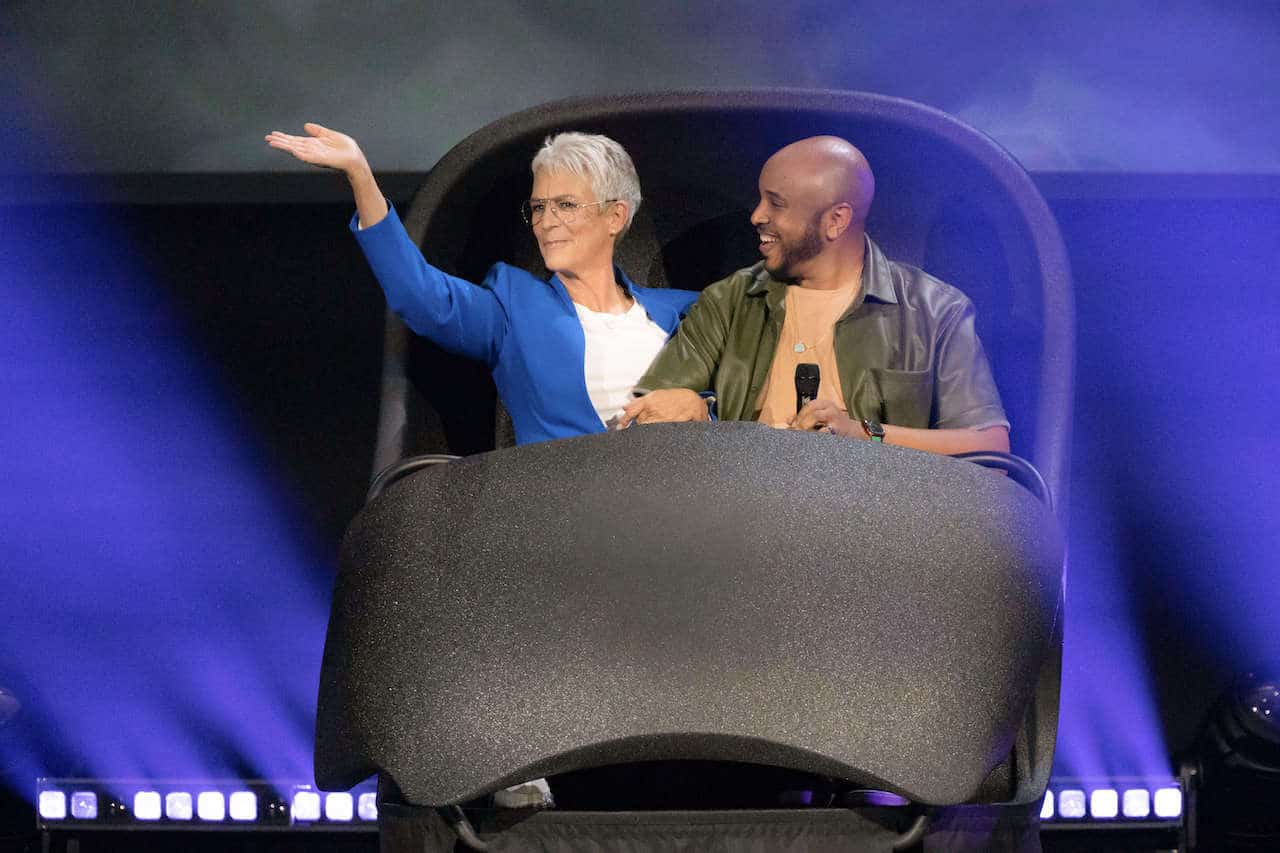 This isn’t the first time Disney has tried turning the “Haunted Mansion” Disney attraction into a film, as it previously released a movie with Eddie Murphy.

What do you think of Disney delaying “Haunted Mansion”? 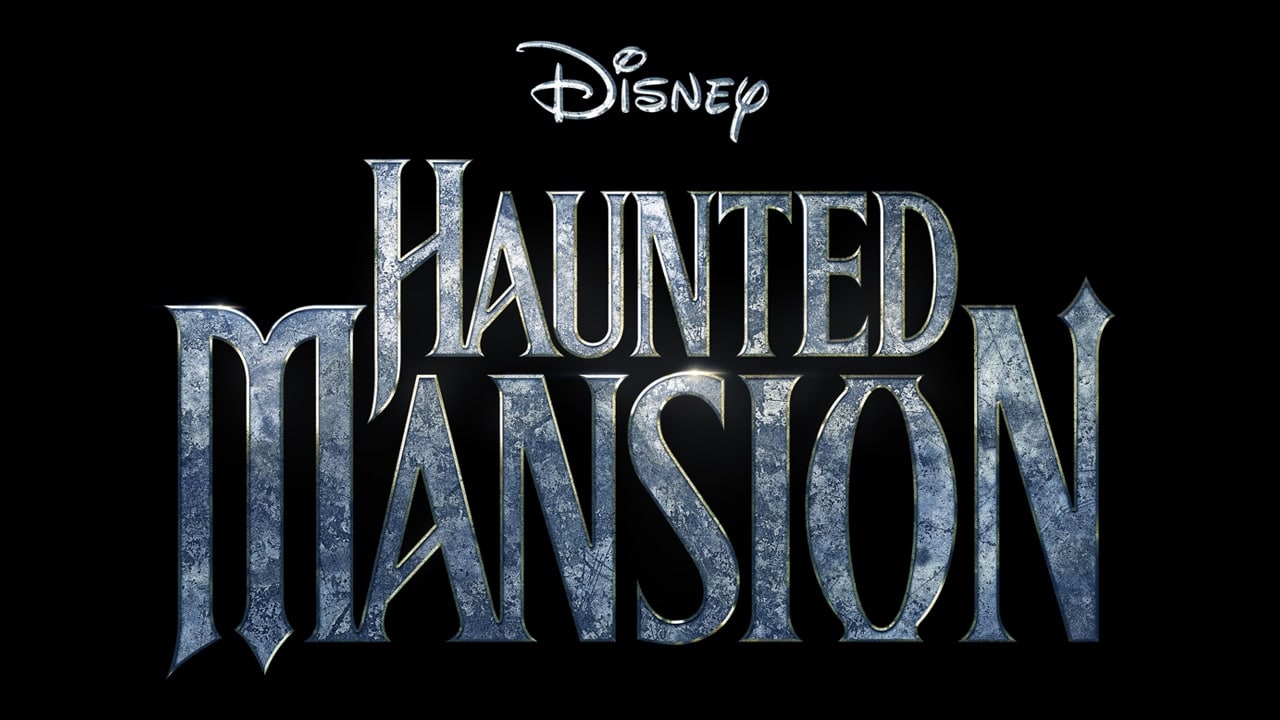