Disney has announced the cast for the upcoming animated superhero comedy, “Hamster & Gretel,”  which will introduce Meli Povenmire in the titular role of Gretel.

“Hamster & Gretel” introduces Kevin and his younger sister Gretel, who are about to be bestowed superpowers by space aliens. But something goes awry, and it’s Gretel and her pet hamster (named Hamster) who suddenly have new abilities. Now, protective older brother Kevin must figure out how to work with both Gretel and her pet Hamster to protect their city from mysterious dangers. 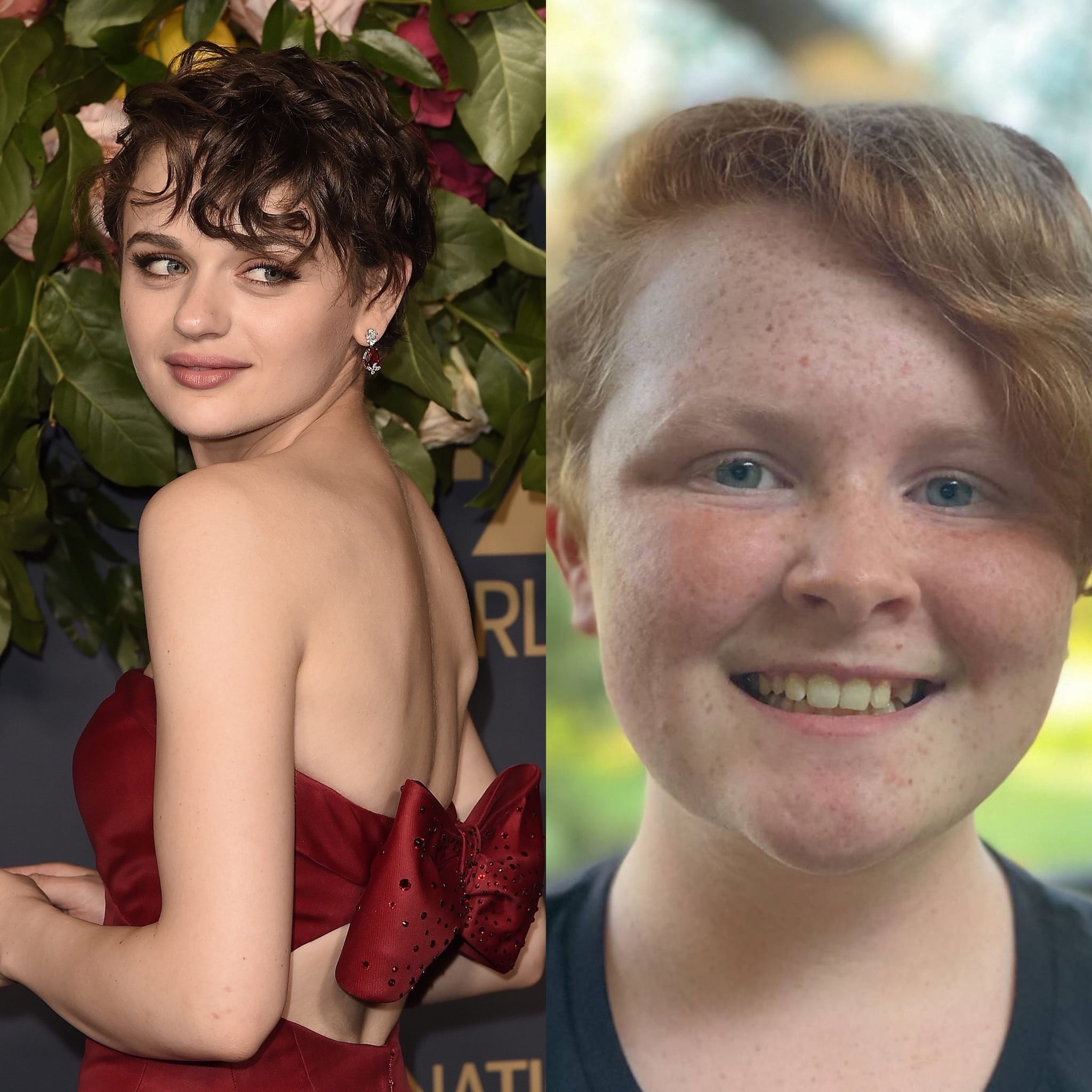 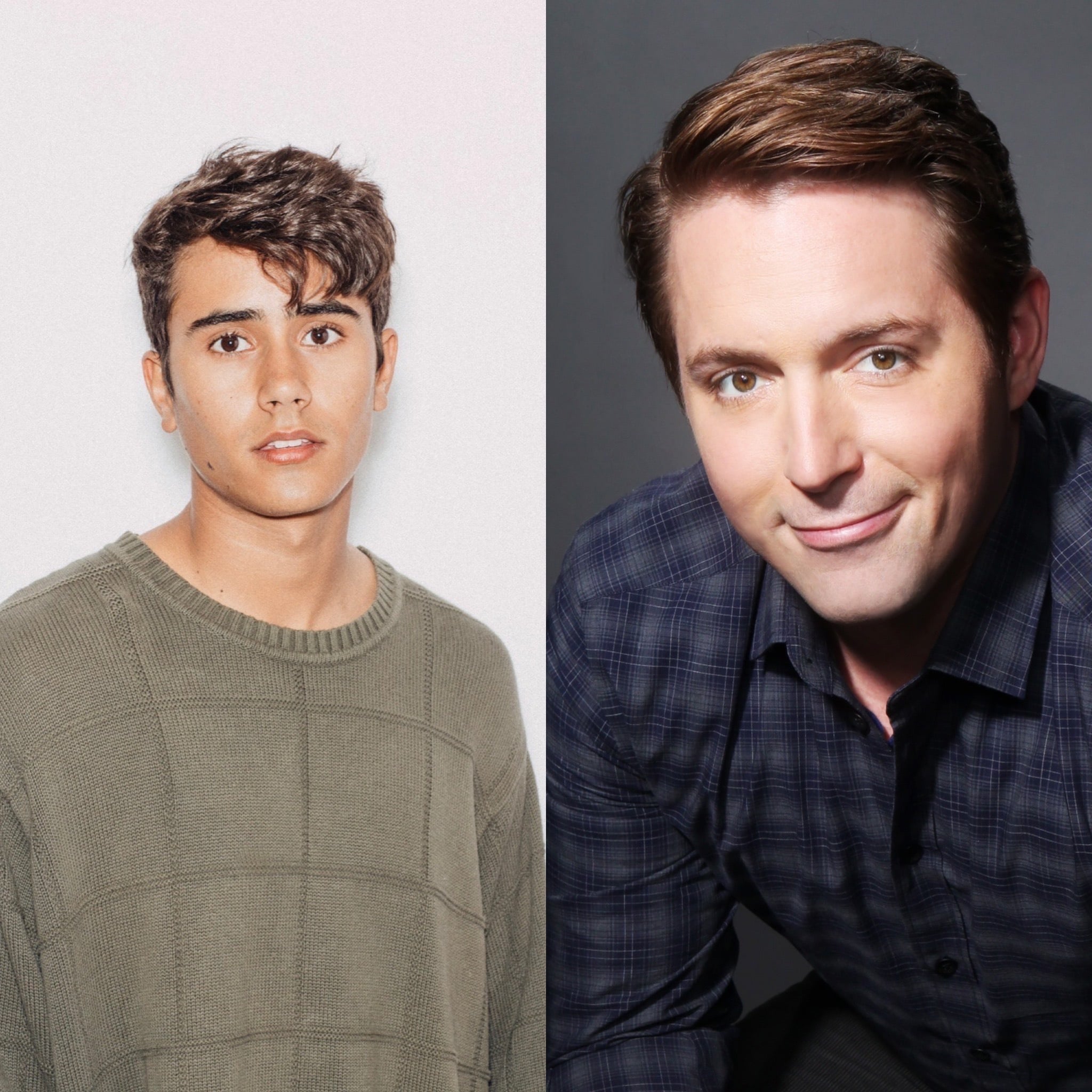 Matt Jones (“Bob Hearts Abishola”) as the siblings’ easygoing father, Dave; and Carolina Ravassa (“Maya and the Three”) as their charismatic mother, Carolina. 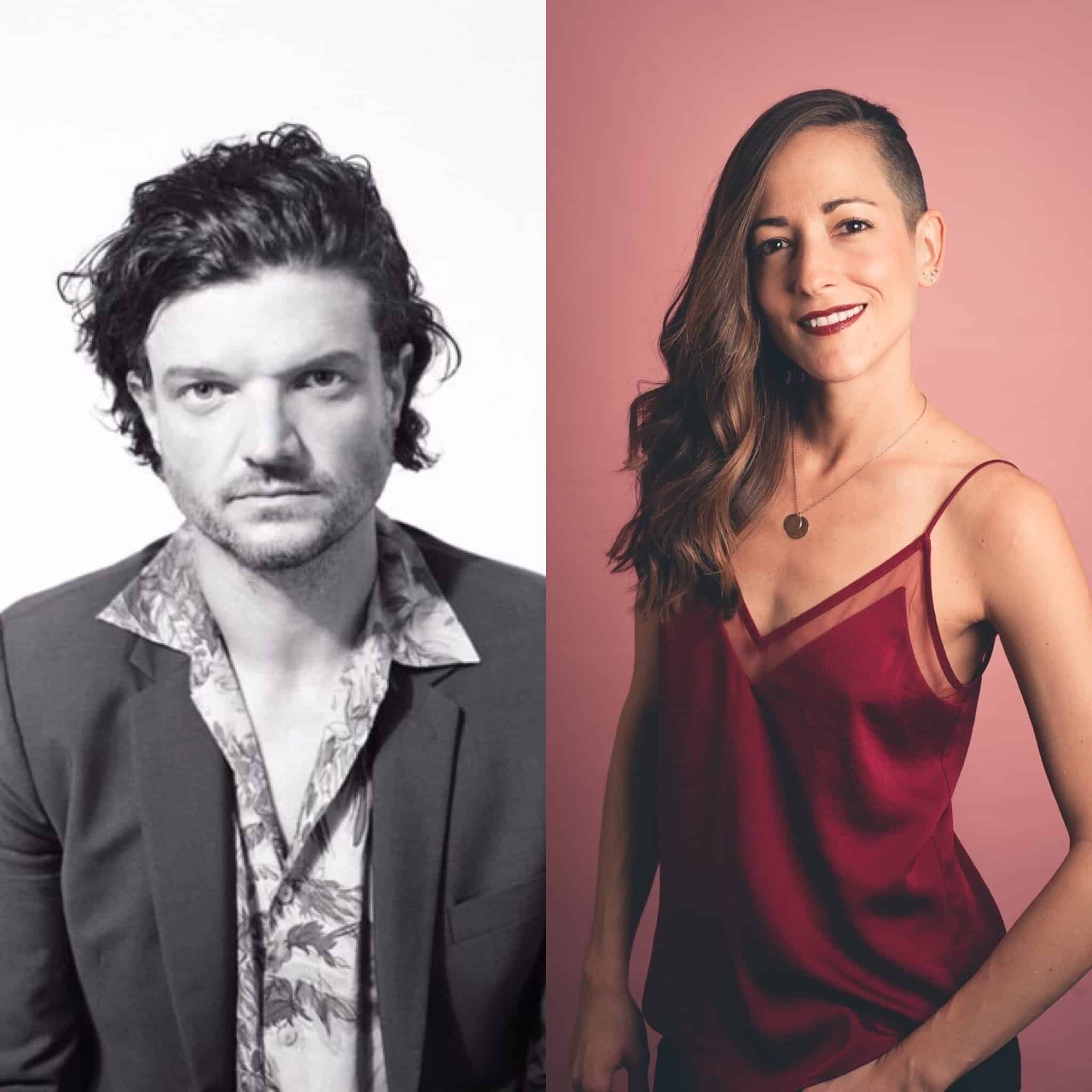 Created by Dan Povenmire (of the Emmy Award-winning global hit series “Phineas and Ferb”), “Hamster and Gretel” is produced by Disney Television Animation and is inspired by Povenmire’s relationship with his significantly younger sister. Brandi Young serves as producer, Joanna Hausmann will serve as co-producer/story editor, and Dorothea Gerassimova is the art director.

“Hamster & Gretel” will premiere this summer on Disney Channel and Disney+.