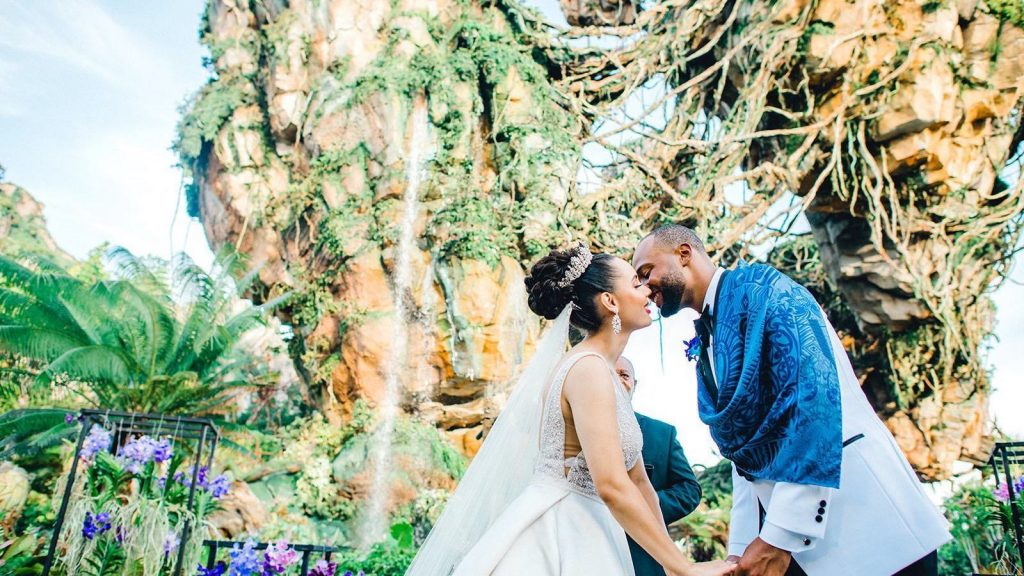 Disney has released an official synopsis and new images of the fourth episode from the second season of Disney’s Fairy Tale Weddings, which is coming to Disney+ on Friday 6th March. 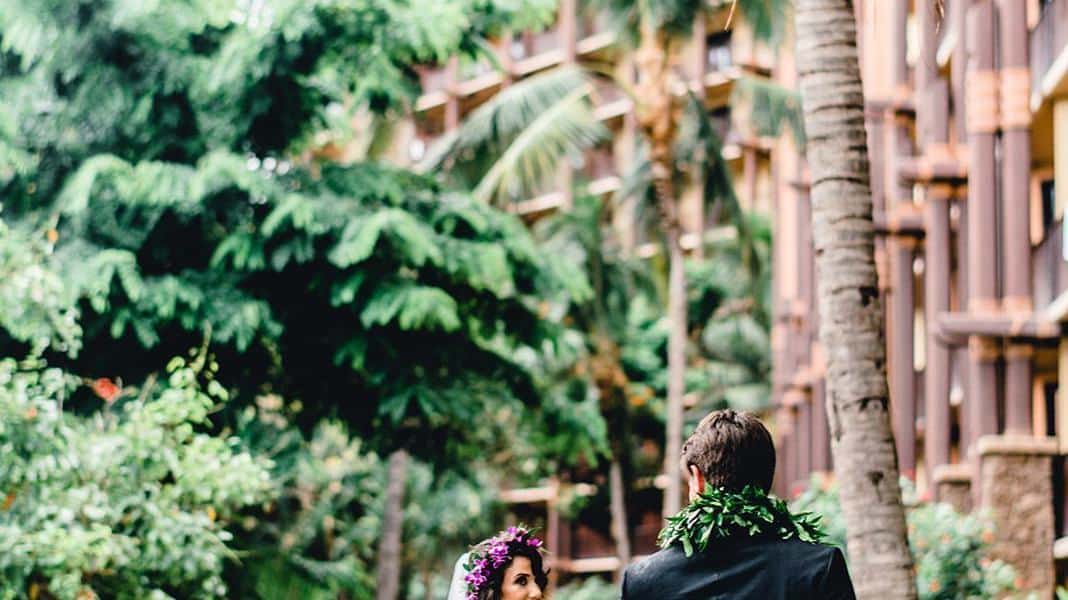 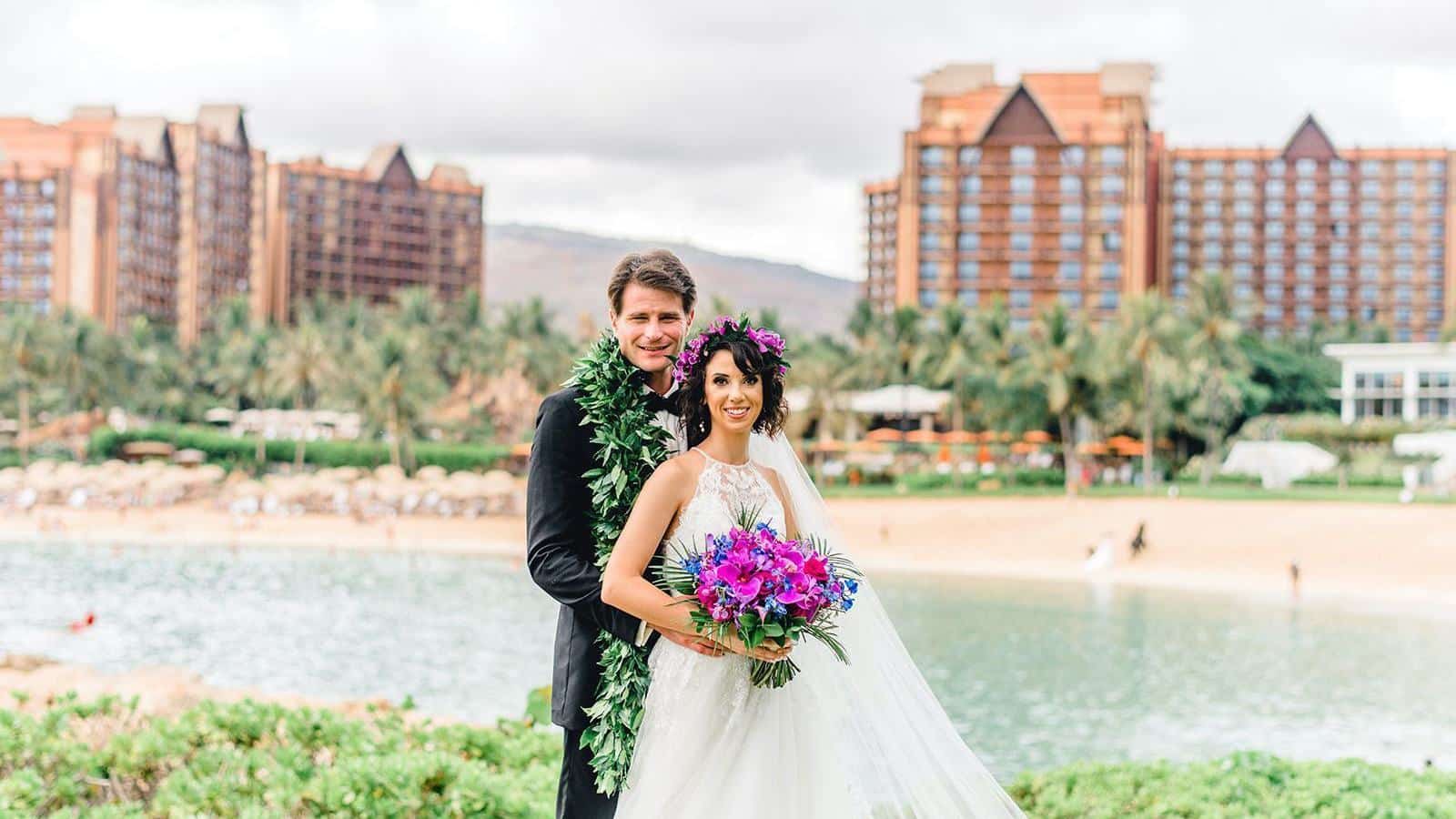 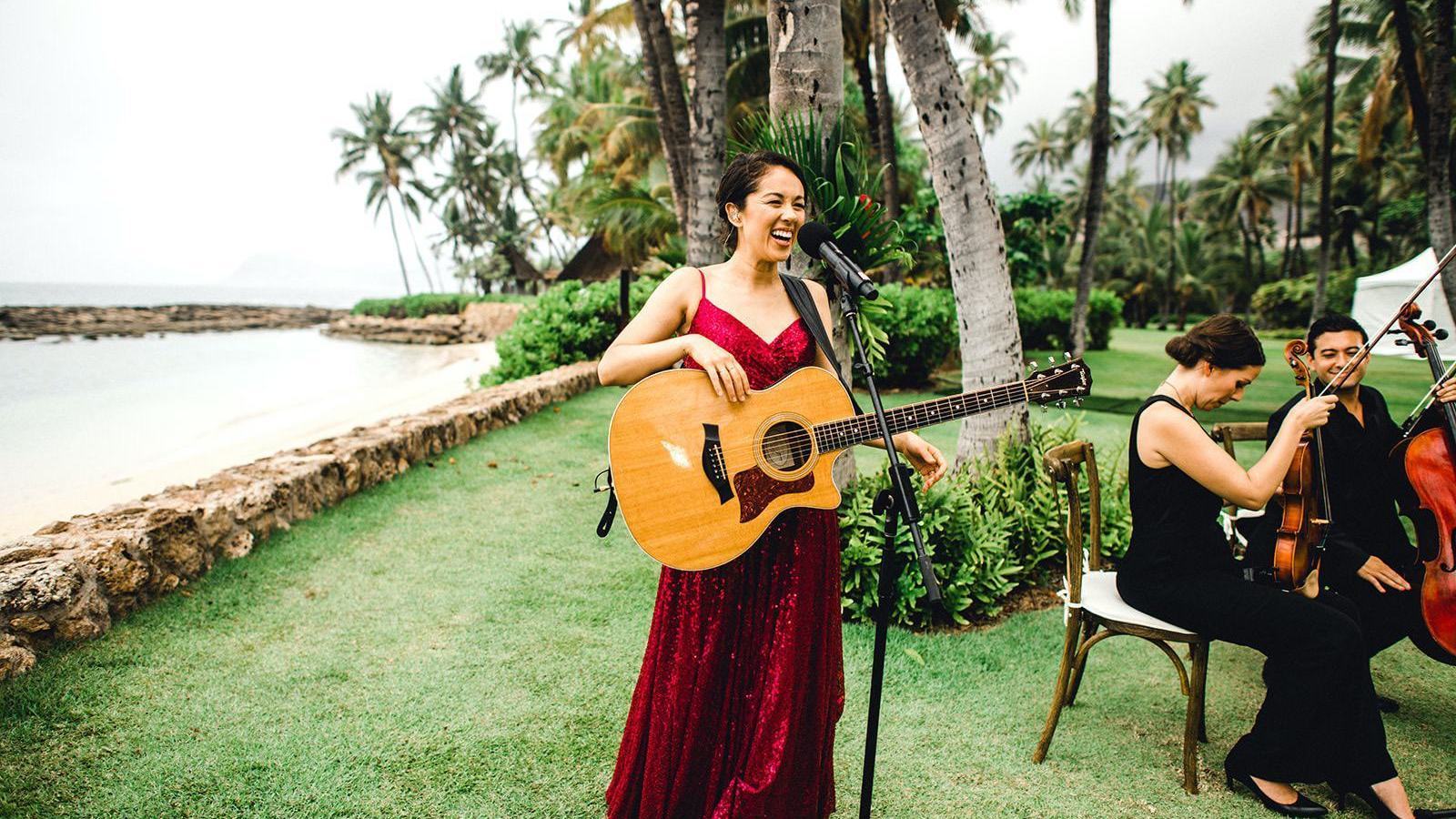 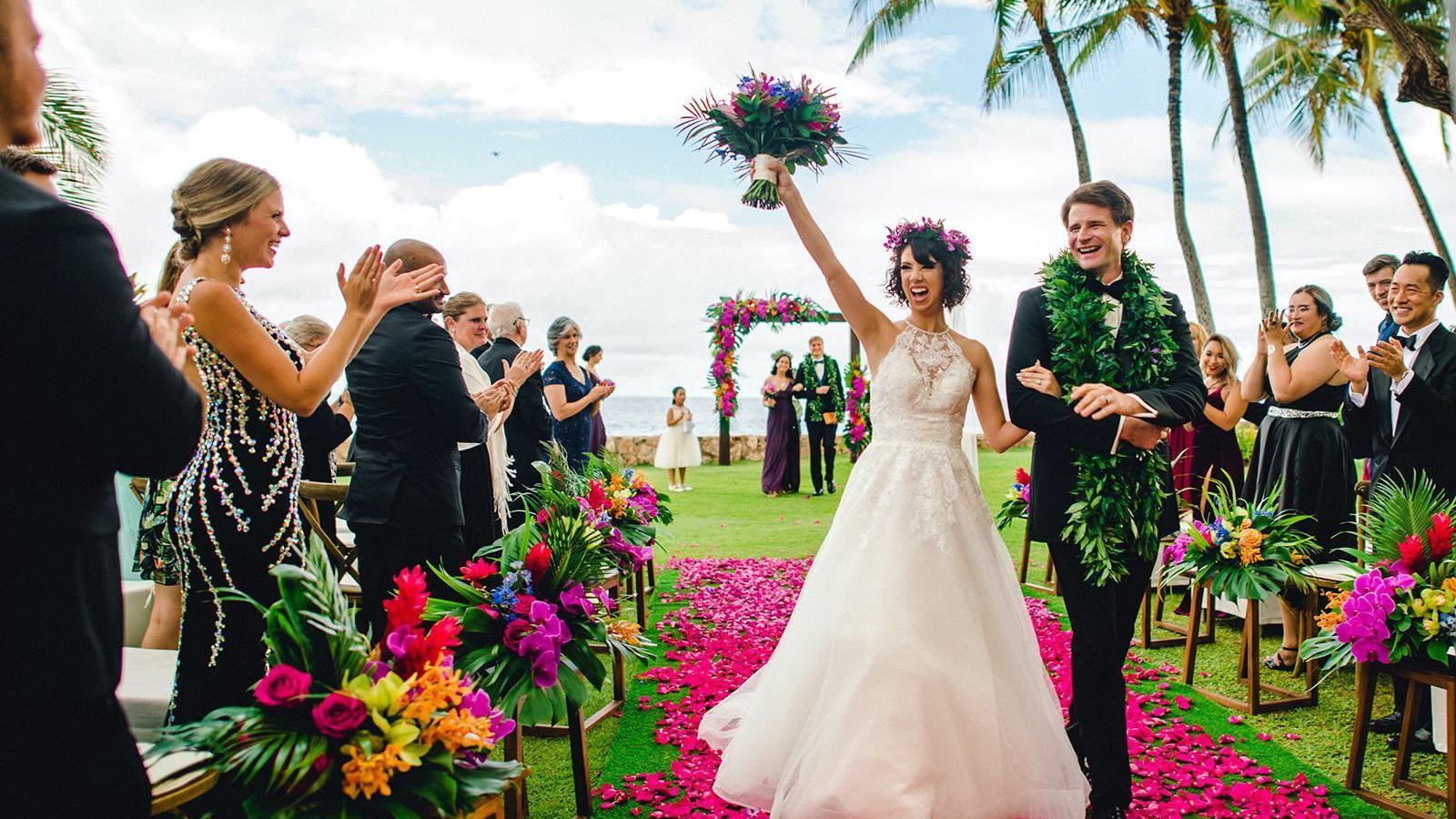 You can watch this episode of Disney’s Fairy Tale Weddings on Friday 6th March. 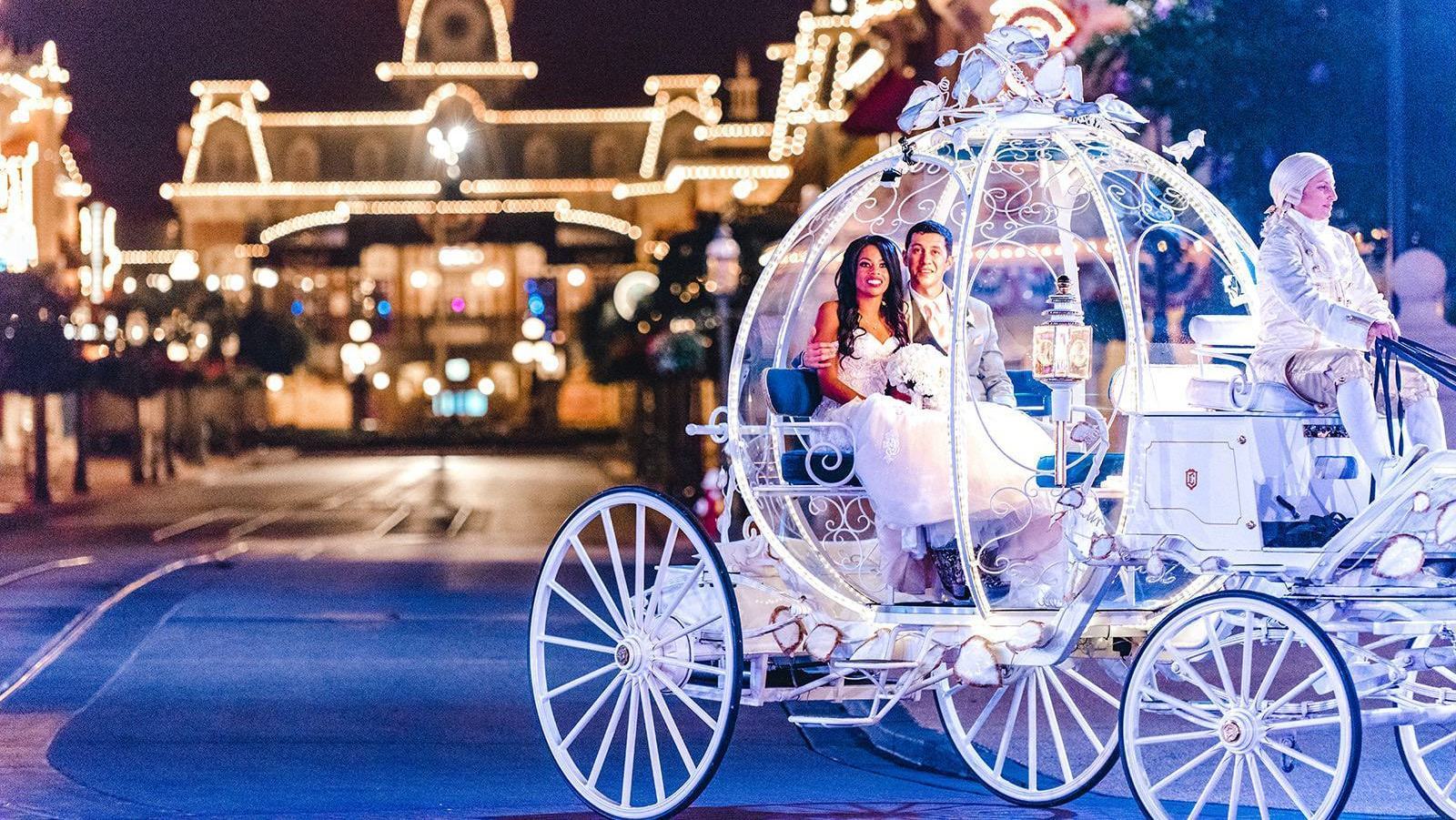 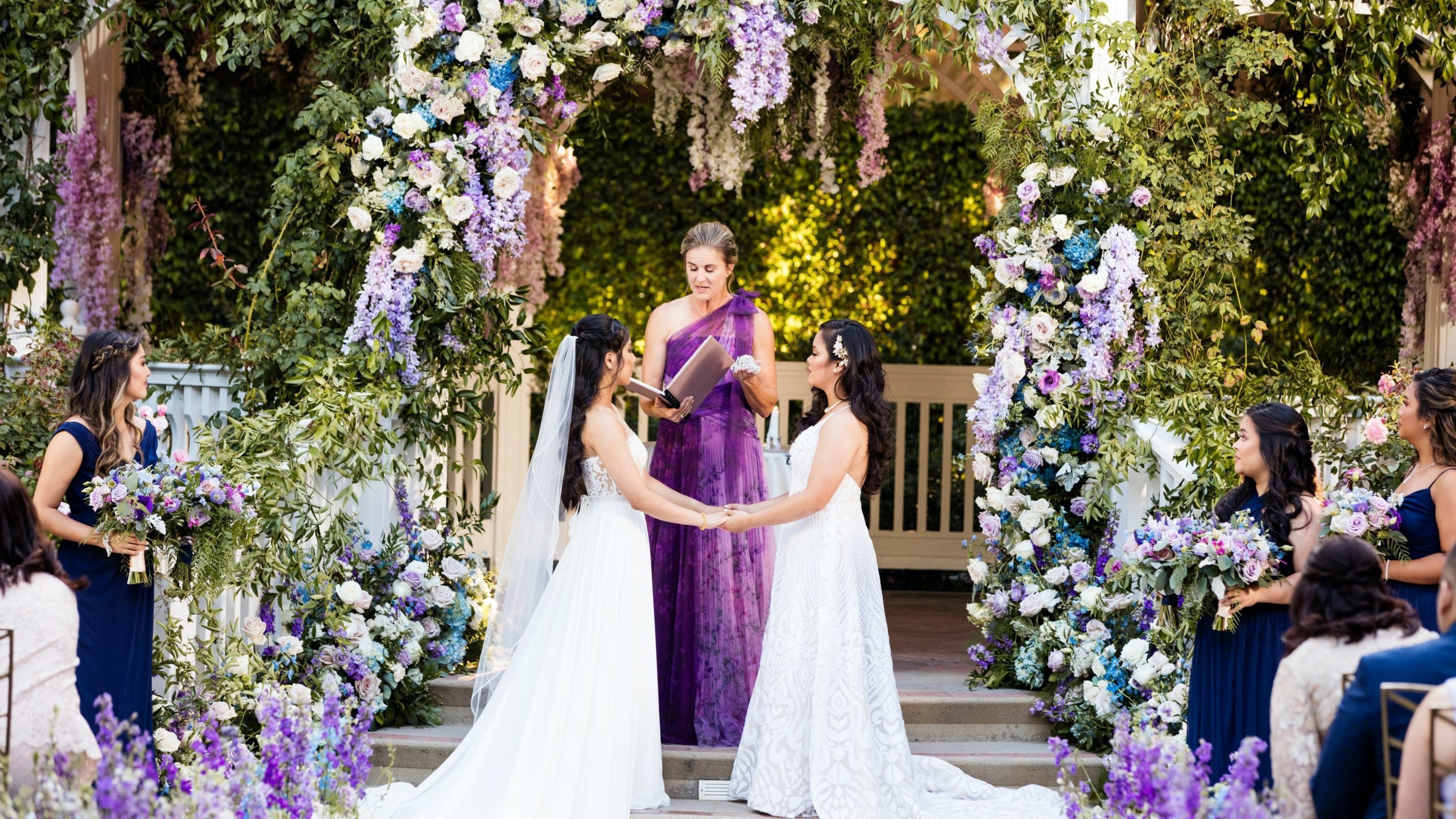