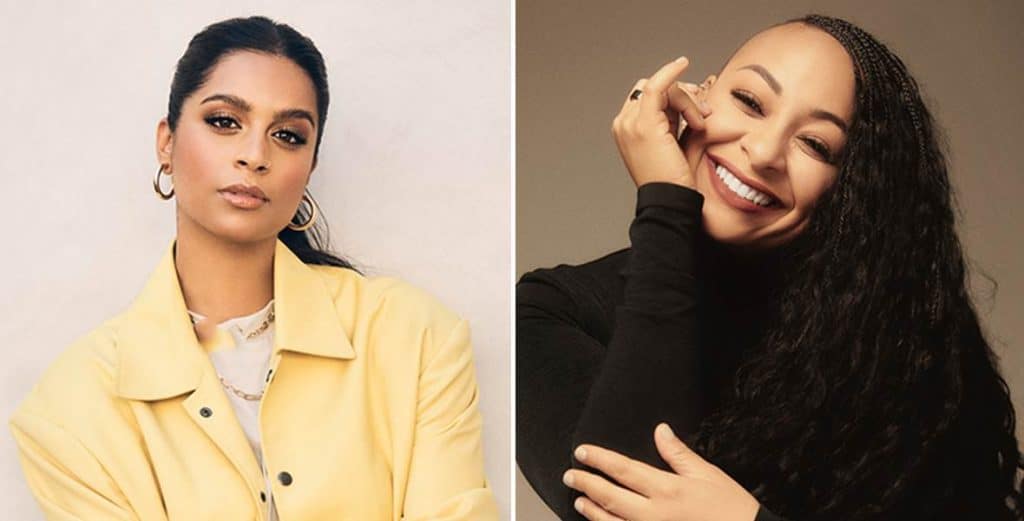 Disney has announced details on the first-ever D23 Expo showcase from Disney Branded Television. The panel is going to bring together some of the most iconic stories and characters in the Disney canon, for “Disney’s Epic Entertainment Showcase: The Musical: The Extravaganza!”. The panel is going to be hosted by Raven-Symoné and Lilly Singh on Saturday 10th September 2022 at 3:30 p.m. in Hall D23 at the Anaheim Convention Center in Anaheim, California.

Scheduled to appear during “Disney’s Epic Entertainment Showcase: The Musical: The Extravaganza!” are the stars and creative teams of some of the biggest upcoming titles from Disney Branded Television across Disney+, Disney Channel, and Disney Junior, including the following:

In addition to the Hall D23 showcase, select casts from multiple hit Disney Branded Television series will participate in events throughout D23 Expo, including panel sessions with popular current and upcoming series. The schedule is as follows:

4:30-5:30 P.M. | Location: Backlot Stage
Join the cast and creative team of Disney Channel’s “Hamster & Gretel” as they share a behind-the-scenes look at what went into making the music-filled animated series and content from the show.

11:45 A.M.-12:45 P.M | Location: Hyperion Stage
Watch an exclusive sneak peek of the premiere episode of “Marvel’s Moon Girl and Devil Dinosaur,” followed by a Q&A with cast and creative team, ahead of the 2023 debut on Disney Channel and Disney+.

Join “The Santa Clauses” cast and creatives for a lively panel as they discuss the return of the beloved franchise and share a first look at the upcoming Disney+ Original series.

“The Proud Family: Louder and Prouder”

Additionally, Disney Branded Television series and talent will also appear on the Expo Live Stage, the Disney Bundle Stage and at Talent Central throughout the weekend.

D23 Expo is sold out. Select presentations will be streamed for guests on Disney’s social media accounts including YouTube and Twitch.

Which Disney+ show are you looking forward to learning more about at the D23 Expo?