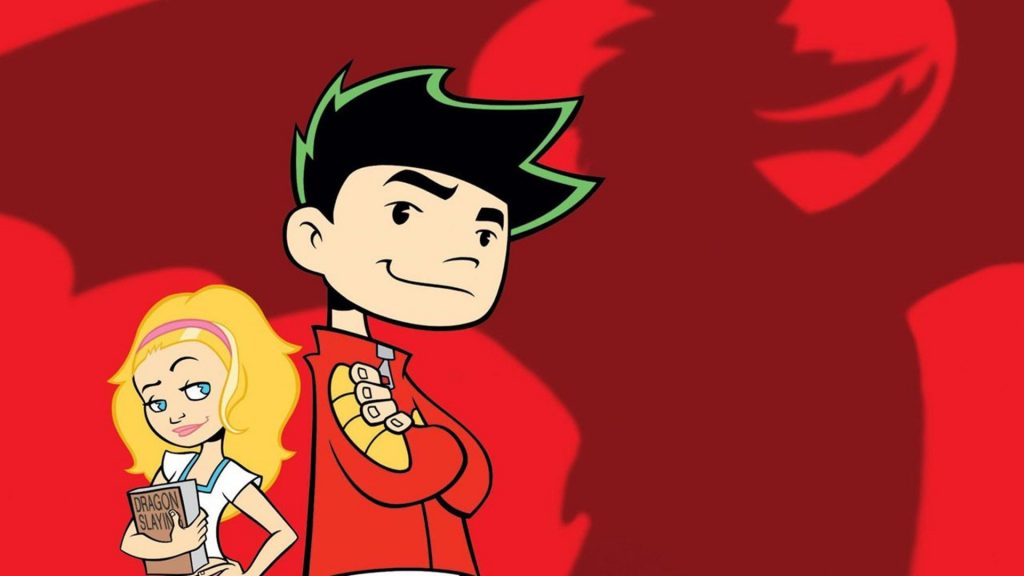 It’s been over a year since Disney revealed that the popular animated series “American Dragon: Jake Long” would be coming to Disney+ soon.

But today, Disney has officially listed the show in the February 2021 release schedule for the United States.   Revealing that both seasons will be dropping on Disney+ on Friday 26th February.

The series follows a teenage slacker who is given the ability to turn into the American Dragon and defends all mythical creatures that secretly reside in the human world.

Are you looking forward to finally seeing “American Dragon: Jake Long” on Disney+?

Roger has been a Disney fan since he was a kid and this interest has grown over the years. He has visited Disney Parks around the globe and has a vast collection of Disney movies and collectibles. He is the owner of What's On Disney Plus & DisKingdom. Email: Roger@WhatsOnDisneyPlus.com Twitter: Twitter.com/RogPalmerUK Facebook: Facebook.com/rogpalmeruk
View all posts
Tags: Disney’s American Dragon: Jake Long