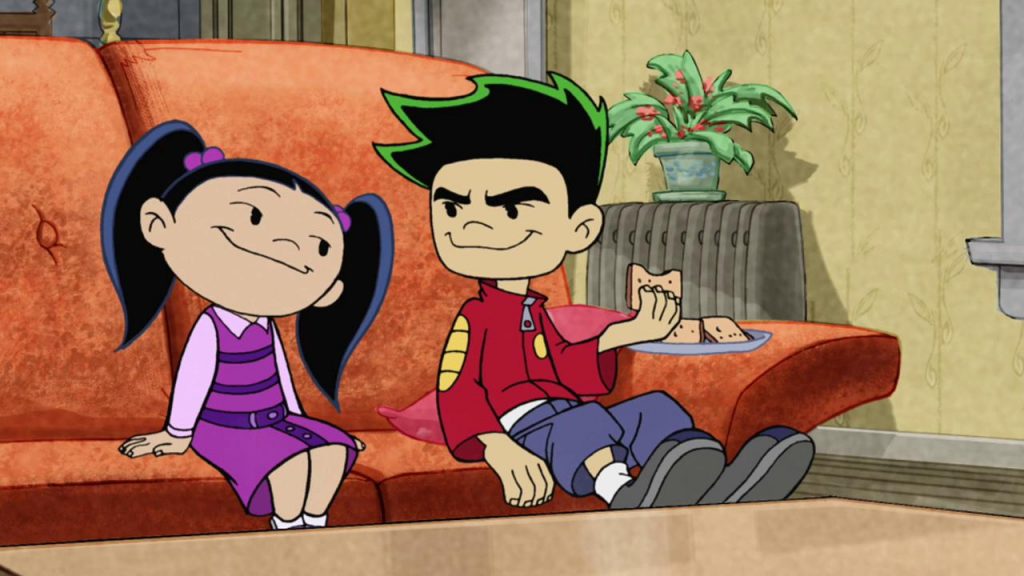 While Disney+ has a huge collection of Disney Channel shows, there are many that haven’t yet been added.  But now Disney+ has confirmed on Twitter, that Disney’s American Dragon: Jake Long will be coming soon.  They will be adding all 21 episodes from the first season.

Amazing news!!! DISNEY’S AMERICAN DRAGON: JAKE LONG yr 1 episodes 1-21 is already on the list to be added. You should be seeing it soon. I’m so happy the content you are looking for will be available for you. Have a Magical Day

No release date has yet been confirmed, but hopefully it won’t be too long until this series is available.

The series ran for 2 seasons and debuted in 2005.  The series follows a teenage slacker who is given the ability to turn into the American Dragon and defends all mythical creatures that secretly reside in the human world.

Are you excited to hear Disney’s American Dragon: Jake Long is coming soon to Disney+ ?

Roger has been a Disney fan since he was a kid and this interest has grown over the years. He has visited Disney Parks around the globe and has a vast collection of Disney movies and collectibles. He is the owner of What's On Disney Plus & DisKingdom. Email: Roger@WhatsOnDisneyPlus.com Twitter: Twitter.com/RogPalmerUK Facebook: Facebook.com/rogpalmeruk
View all posts
Tags: american dragon: jake long