Disney has announced today that the Disneynature film “Elephant,” which is narrated by Meghan, The Duchess of Sussex, will be coming to Disney+ on Friday April 3rd.   Disneynature’s “Elephant” follows African elephant Shani and her spirited son Jomo as their herd make an epic journey hundreds of miles across the vast Kalahari Desert, from the Okavango delta to the Zambezi river, just as countless generations of their ancestors have done before.

Shani and her family are among the last elephants on earth to make these lengthy migrations. She’s mother to wide-eyed, one-year-old Jomo, who has yet to experience a migration, and at 40 years old, she is next in line as herd matriarch, a position currently held by her older sister Gaia.

Gaia’s herd is among countless species — from hippopotamus to lechwe to baboons — that rely upon the life-giving water that flows from the mountains and transforms the heart of the desert into a green oasis known as the Okavango delta. But the season’s end is near and soon there will be a mass exodus.

Nothing on Earth is more precious to life than water. And perhaps nowhere is this more apparent than the Kalahari desert in southern Africa, one of the driest places on the planet. The water is receding and paradise will soon turn to dust as the delta becomes a series of vanishing pools.

Gaia instinctively knows she must lead the herd directly into the baking Kalahari desert, before the remaining water holes dry up. The herd’s success will depend on her experience and wisdom, which has been handed down over many generations. Just as the saying “an elephant never forgets” implies, these massive mammals have a deep connection to their past.

Gaia will take her family down ancient elephant paths, networks of lines and circles — the circles being water holes the family will desperately need to cross the vast desert.

Along the way, they’ll seek nourishment from sources such as moisture-rich mopane leaves and baobab tree trunks filled with rainwater.

As they near their destination, the herd must cross the mighty Zambezi river to reach the safe haven for which they’ve been searching. They must enter the shallows, where

crocodiles prey upon elephant calves like Jomo, and fight a ferocious current that could draw them into the world’s greatest waterfall, Victoria Falls.

Fortunately, the herd has the strength and stamina to succeed and can rest while enjoying unlimited water and all the palm nuts they can shake from the trees. But within a few short months, food is scarce and the water begins its voyage back to the Okavango delta. The family must traverse the wilds of Africa, yet again.

The march back to the delta will be no easy task, as the Angolan flood waters are early this year and the herd will need to make quick time. However, the emotional bonds between elephants are as strong as those between humans and the strength of family has gotten them this far. Together, Gaia, Shani, Jomo and family dare to take the shortest route … through lion country.

On the same day, Disney will also be adding “Dolphin Reef,” and “Penguins” to Disney+, along with some behind the scenes specials on these three documentaries including  “In the Footsteps of Elephant,” “A Life on the Edge” and “Diving with Dolphins”.

These captivating films will join an already robust collection of animal and nature titles highlighted throughout the month including National Geographic’s “America’s National Parks,” “Wild Yellowstone,” “The Flood,” “JANE,” “Before the Floods,” “Planet of the Birds,” “Sea of Hope: America’s Underwater Treasures,” “Kingdom of the White Wolf,” “Tree Climbing Lions,” Hostile Planet” and “Wild Russia.” 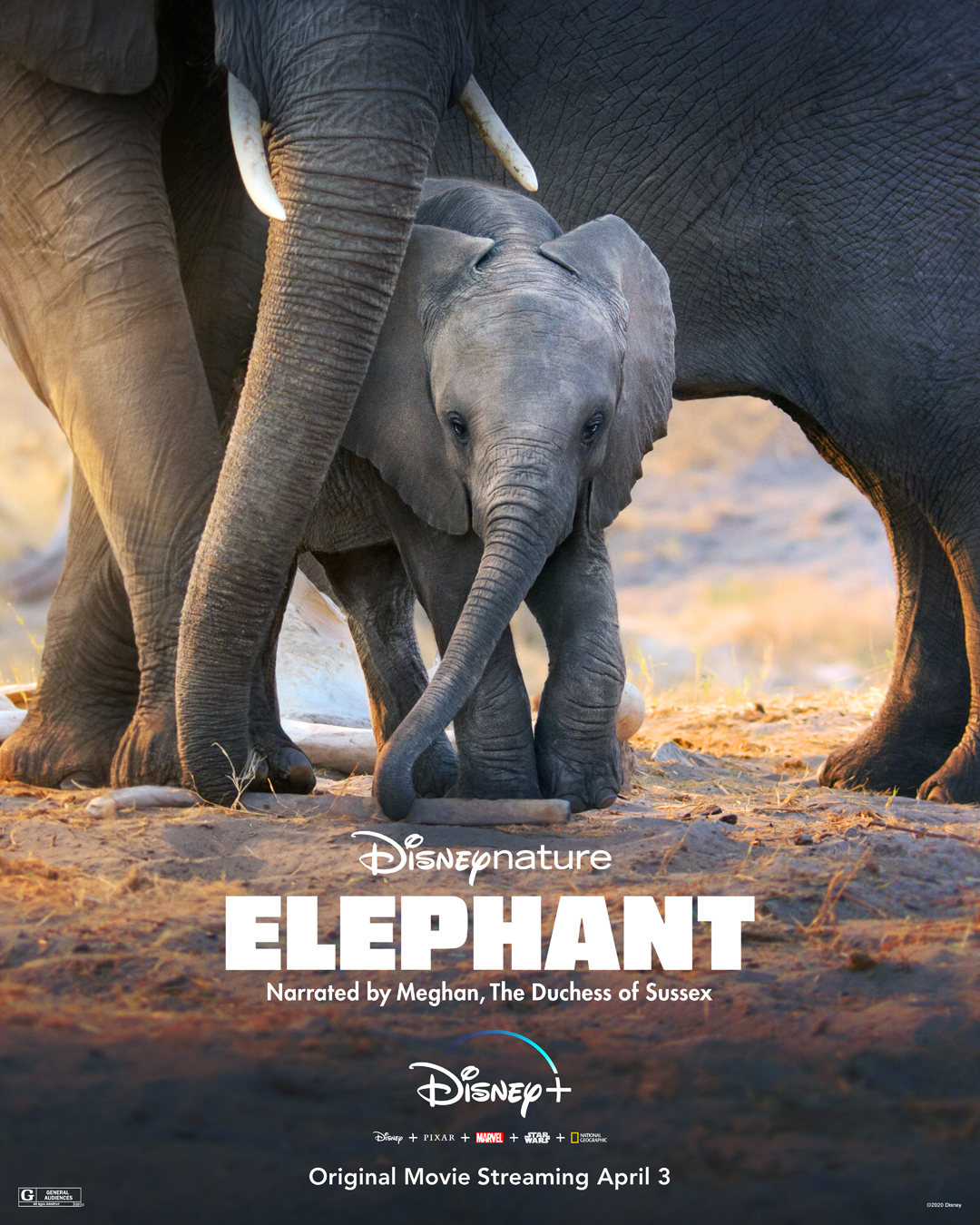 In recognition of “Elephant,” Disneynature and the Disney Conservation Fund are supporting Elephants Without Borders, an organization working in Botswana to ensure people and elephants thrive.  Elephants Without Borders is working on strategies to protect Botswana’s elephant haven, helping to reduce human-wildlife conflict through education, economic development, and solutions that either redirect elephant migration away from people, or provide communities with tools that help to protect themselves and their properties when elephants are nearby.

Disney has a long history of supporting oceans and marine life around the world. Grants from the Disney Conservation Fund and expertise from Disney Conservation Team Wildlife have helped leading conservation organizations and communities to establish coral nurseries to help to re-grow their damaged reefs, build fisheries that save fish and provide local job opportunities, rescue stranded dolphins, and inspire children to explore and protect coastlines, reefs and other marine habitats.

Are you excited for “Elephant”?

Roger has been a Disney fan since he was a kid and this interest has grown over the years. He has visited Disney Parks around the globe and has a vast collection of Disney movies and collectibles. He is the owner of What's On Disney Plus & DisKingdom. Email: Roger@WhatsOnDisneyPlus.com Twitter: Twitter.com/RogPalmerUK Facebook: Facebook.com/rogpalmeruk
View all posts
Tags: DisneyNature, elephant 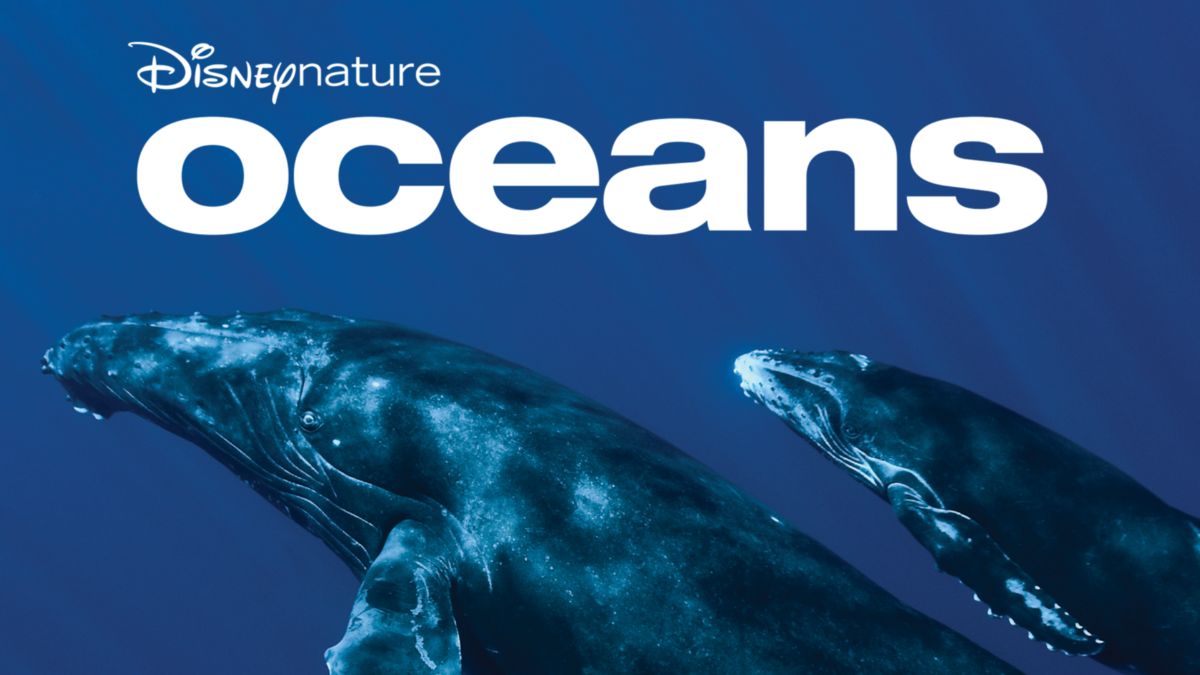 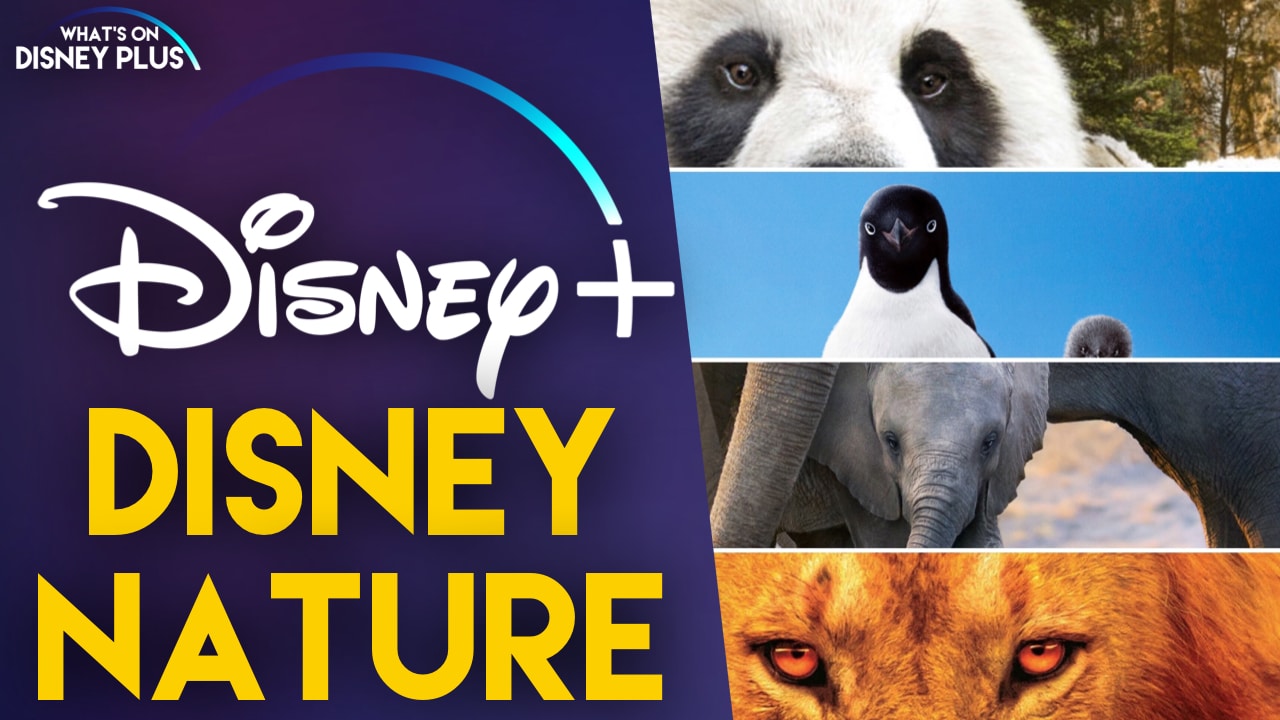