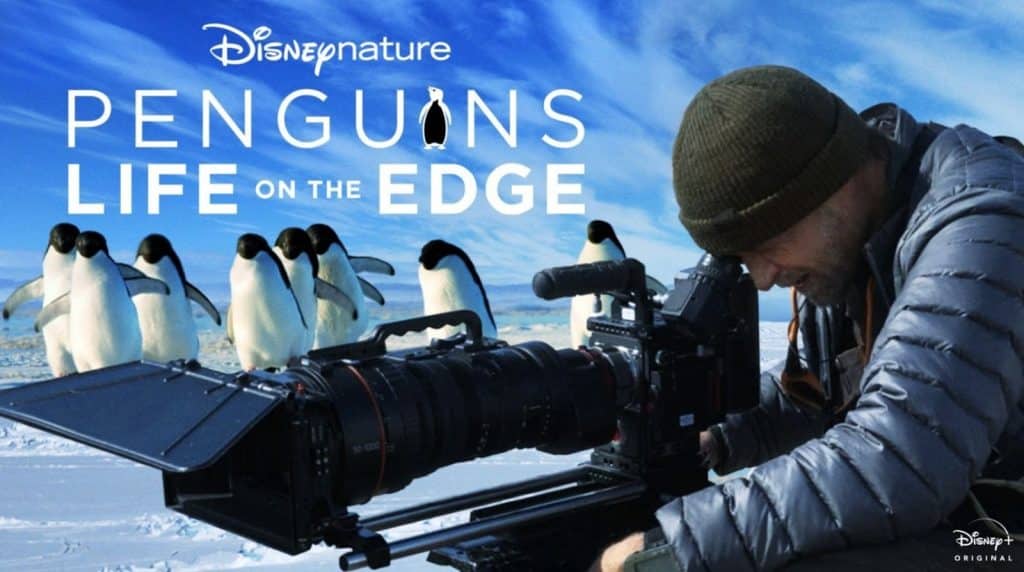 DisneyNature, once again, pulls back the curtain and shows us how their documentaries are made. “Penguins: Life on the Edge” is a fantastic look at how a crew of 20 cinematographers worked together to make the DisneyNature documentary “Penguins.”

I love these behind the scenes documentaries more than the main series of DisneyNature documentaries. All of them do a great job of revealing the beauties of the world to the viewer. But, while the narration style of the main series is clearly meant to engage viewers of any age, the behind the scenes looks recognize its viewers will most likely be adults and doesn’t underestimate the viewer’s intelligence. Blair Underwood is excellent as the narrator to this piece. He’s got a smooth voice that makes him perfect for voiceovers. He’s able to convey the message without being distracting. He serves a better purpose here than Ed Helms did in main “Penguins” documentary. I was too focused on that being Ed Helms and not focused enough on the subject matter. Here, even though I know it’s Blair Underwood, I’m not focused on it being Blair Underwood. Maybe that’s my own issue, but it’s better when the narrator complements the story rather than distracts from it.

I also love seeing how any movie is made. It’s a process that appeals to me. So, seeing how the crews deal with the extreme elements to make these documentaries and still bring us the wondrous stories they do is enthralling and captivating. It’s amazing how much waiting is involved in these types of documentaries. The crew is there to capture the animals in their natural habitat and aren’t allowed to influence the animals in any way. That’s got to be a difficult task when you want to get some good scenes filmed and the animal has decided to sit down all day. It’s a special kind of patience that most don’t have, but you can see is rewarding for these filmmakers when the animals finally start moving. 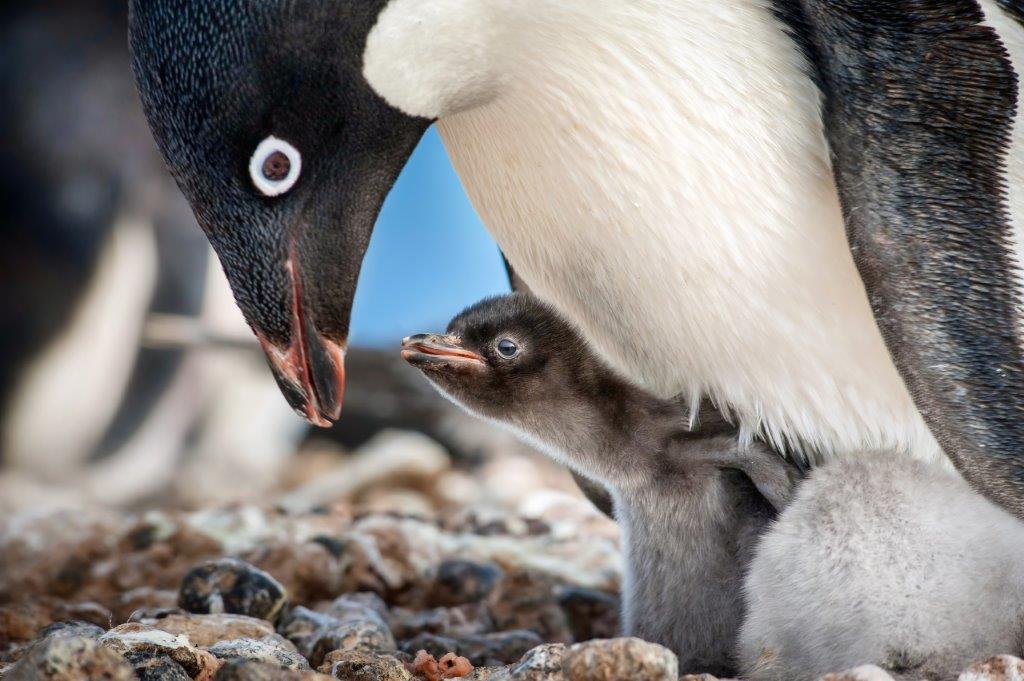 Much like how “Dolphin Reef” and its companion documentary, “Diving with Dolphins,” showed us things we never thought we’d see under the seas, “Penguins” and “Penguins: Life on the Edge” take us to Ross Island, Antarctica, a place most of the world will never see in person, to show us the mating habits of adelie penguins.

If there’s one moment in this documentary that is absolutely jaw dropping, it’s when the crew descends on cracking sea ice to film a pod of orcas that have arrived to hunt the penguins. The orcas notice the camera crew and decide to go visit them. That’s not something shown in “Penguins,” but is an excellent reminder they are visitors to the area and the predators will take notice when someone or something that isn’t normally there has arrived. But, the shot is amazing in the final product, as the appearance on the cracking ice allowed the crew to get much closer to the orcas than they ever could in a boat.

Overall, this is a good documentary. Of the six Disney+ released this weekend, I would rank this one third. I enjoyed it more than either elephant documentary and “Penguins,” but not as much as the two dolphin documentaries.

Did you watch “Penguins: Life on the Edge?” What did you think of it?

Jeremy has been a big Disney fan since he was a kid growing up during the Disney Renaissance. One day he hopes to go to every Disney Park in the world.
View all posts
Tags: disney, Disney+Original, penguins, Penguins; Life on the Edge, review 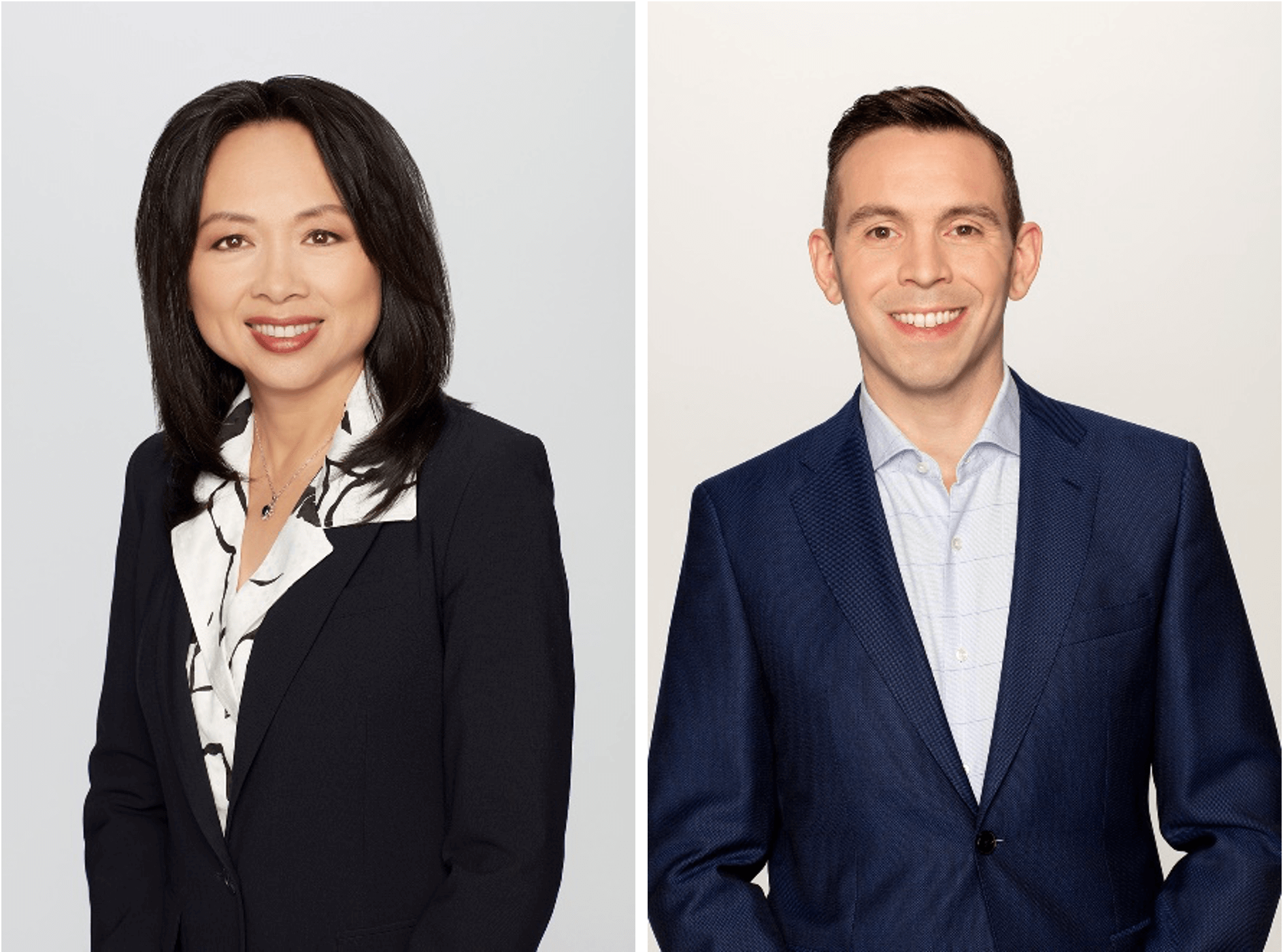 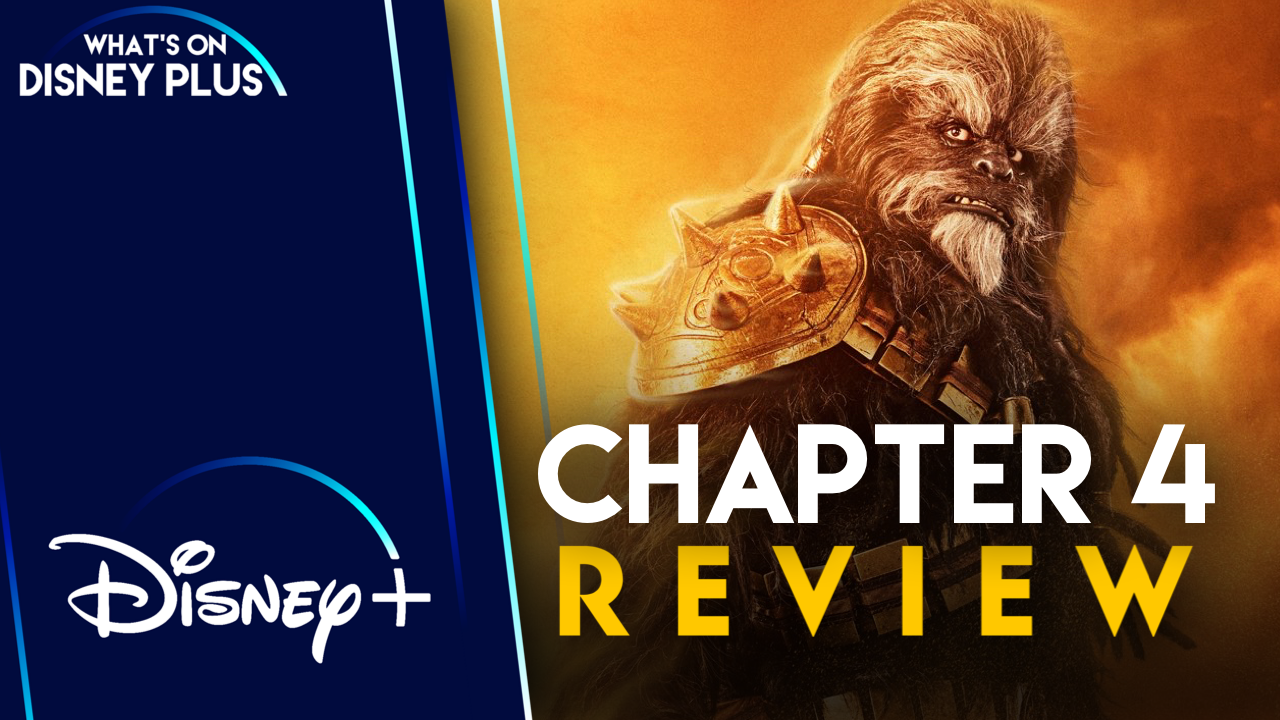