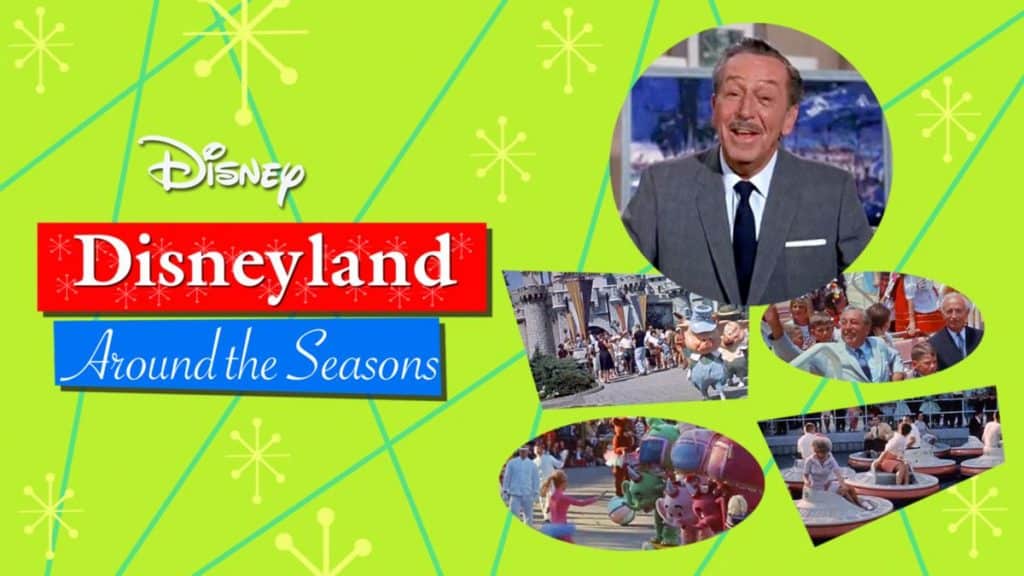 It a fun piece of nostalgia to the early days of Disneyland Park. While many of the attractions that were at Disneyland in 1965 may be gone, you get some nice glimpses of them in this episode of the Walt Disney’s classic TV show. Disneyland is always growing and always changing, just like the rest of the Disney parks that have been built since then. Sometimes, it’s nice to see its early days. It might have been small then compared to today, but there’s a childlike innocence that comes with Disney parks that makes this look back a lot of fun. Despite this being a fun look back 50 years later, it’s not without its flaws. The “It’s a Small World” song has a reputation for being annoying; so much so that Disney has even made fun of it in its movies, most notably in “The Lion King.” It has earned that reputation fairly because that is a very annoying song that played for far too long in the episode. While it was absolutely necessary for the song to be in this episode due to the feature on the ride, they could’ve dropped out of it sooner.

On top of that, the Fantasy on Parade segment is way too long. It’s important to see parts of the parade, but the entire parade didn’t need to be show here. While I’m an advocate for Disney adding its parades and fireworks shows to Disney+, I think they should be part of their own segments. I know that wasn’t an option for Walt back in the 1960s, so I’m not going to criticize it too much, but it’s something that can be improved upon now, so we don’t need an entire parade in a TV episode now.

What did you think of “Disneyland Around the Seasons?”

Jeremy has been a big Disney fan since he was a kid growing up during the Disney Renaissance. One day he hopes to go to every Disney Park in the world.
View all posts
Tags: Around the Seasons, disney, disneyland, retro review, review, walt disney company