What's On Disney Plus > Blog > Features > Disney+ Vs Apple TV+ – Which One Is Better? 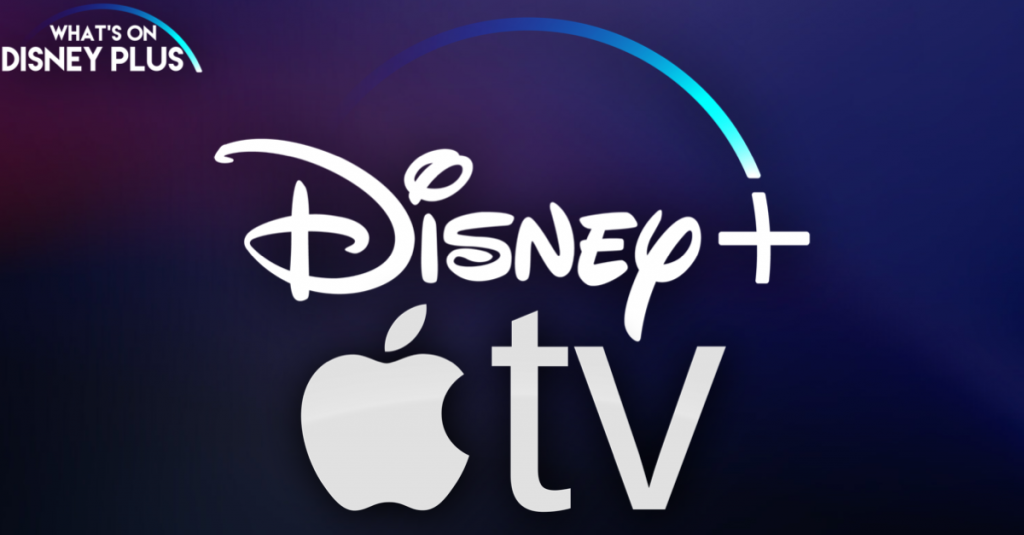 November has seen both Disney and Apple launch their new streaming platforms, each with their own set of original programming and more.

Unlike comparisons with Netflix or Amazon, comparing Disney+ to Apple TV+ is much simpler because they’ve launched within weeks of each other and have much more in common than the established streamers.

Disney+ is priced at $6.99, while Apple TV+ is priced at $4.99, both are extremely  competitively priced, both coming in at barely a dollar a week.  So both offer extremely good value for money.  They also both give a free 7 day trial.  Apple TV+ is also going to be free for a year if purchase a new iPhone, iPad, iPod touch, Mac or Apple TV (since September 2019). This is one way Apple will be able to boost their subscriber numbers quickly, but it also is a good selling point to keep users locked into the Apple ecosystem. 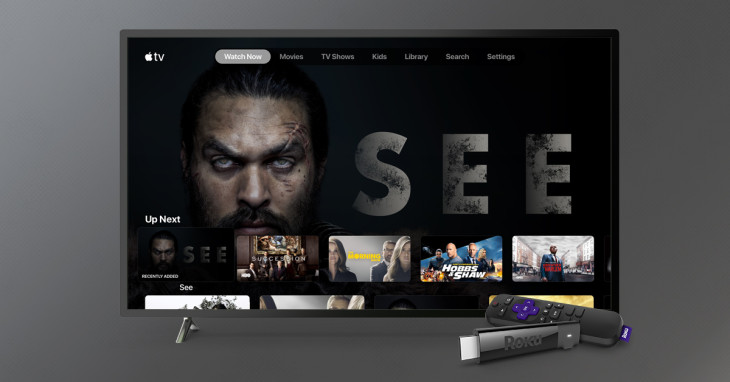 Apple TV+ has lots of new original movies and shows, which have been created especially for the new streaming platform.  Many of them being created by or starring some of the biggest names in Hollywood like Steven Spielberg, Oprah, Reese Witherspoon and more. However Apple TV+ comes with no back catalog content.

Disney+ simply offers a much bigger library of content, especially for family friendly viewing, since Apple TV+ only has two kids shows, Peanuts and Helpsters, along with offering hundreds of movies that date back to the 1930’s from Disney, Fox, Marvel and Star Wars. Along with thousands of TV shows from National Geographic, ABC, Fox and the Disney Channel.  Disney+ has a huge collection of established franchises, with massive box office hits, along with lots of new original programming like The Mandalorian. 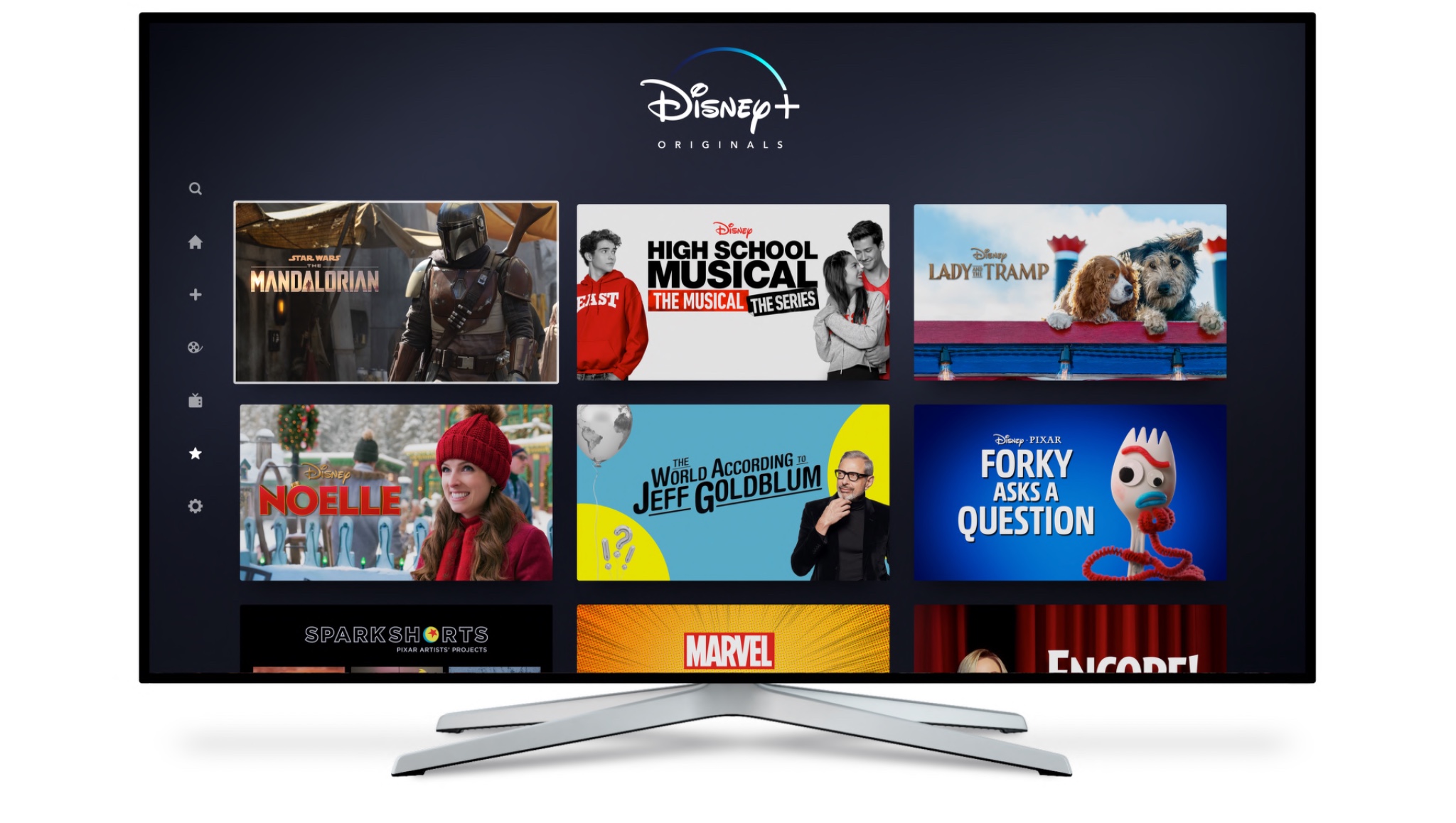 Both Disney+ and Apple TV+ offer shows in HD and 4K as standard.  They also allow access to multiple people, Apple lets up to 6 people (Family Sharing group) watch under one subscription, while Disney+ lets 4 people watch at the same time, but allows for 7 users, across 10 devices.  These are much more generous than Netflix or Hulu.  Both platforms offer downloadable content to your devices and neither include advertisements.

Both streaming services are very similar in terms of how they offer their content, but when it comes to movies and shows, its very different. Disney+ has this huge library of content, plus a huge system in place to create new movies and shows.   Apple TV+ does offer some unique and original programming, which is worth checking out, but it might be a service you dip in and out of depending if there is a movie or show you want to check out.  If you upgrade your Apple devices regularly, then its free for a year, but Disney+ just offers much more choice.

Are you subscribed to Apple TV?