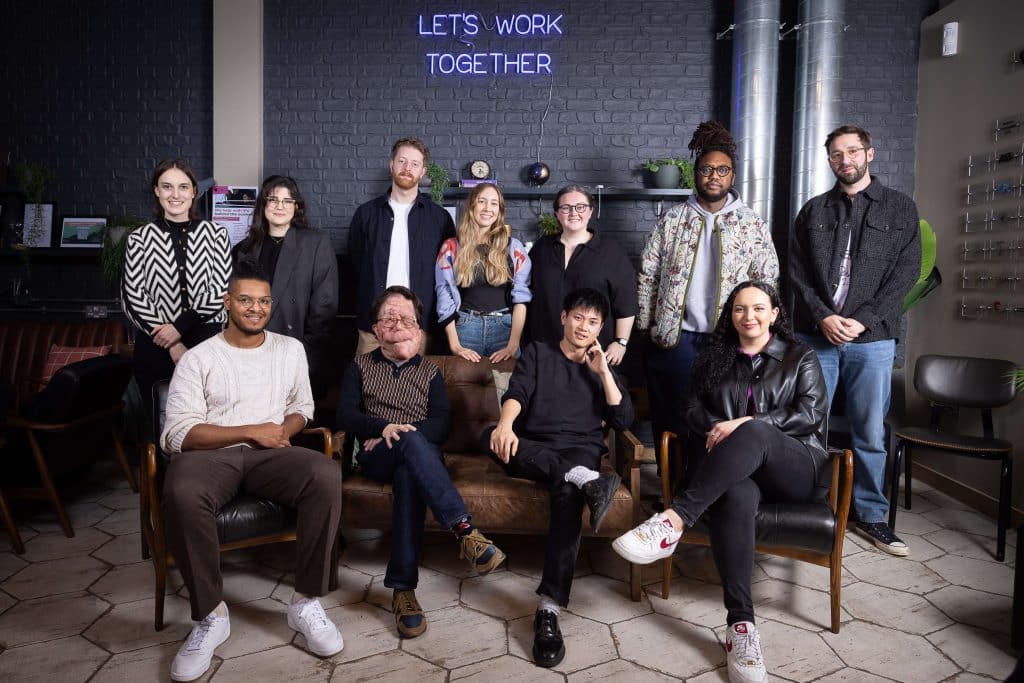 Disney Imagine UK is a new opportunity to springboard ‘on-the-rise’ filmmakers into the industry and amplify the scale and ambition of their work both culturally and creatively. The final collection of six original shorts will be considered to premiere across Disney platforms, feature within a high-profile showcase event and be submitted to international film festivals. All films have been considered and assessed against the BFI’s Diversity Standards.

Since the program launched, the programme received almost 400 applications for the program and the final six writer/director teams include:

D&D&D – A young girl with a painful secret joins a dungeons and dragons group for people with disabilities and enters a fantasy world which will change the way she sees herself forever. 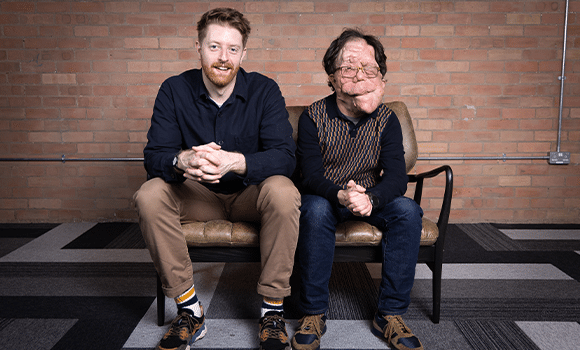 Lionheart – It’s Chinese New Year in a small parish town where a teenage British-Chinese lion dancer strikes up an unlikely friendship with the most popular girl in his class. Prepared to shun the centuries long wu-shi folk dance of his forefathers in favour of the neon lights of his new love interest’s house party, he must come to terms with his shame towards his own traditions before it’s too late. 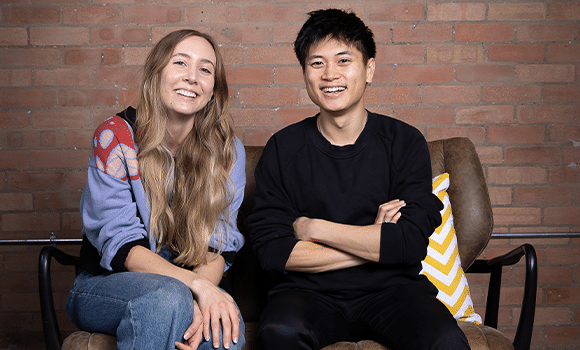 Gently – When gentle outsider Keeva sets off on a mysterious rite of passage in a forest, he discovers that his sense of self will give birth to something wholly unexpected. 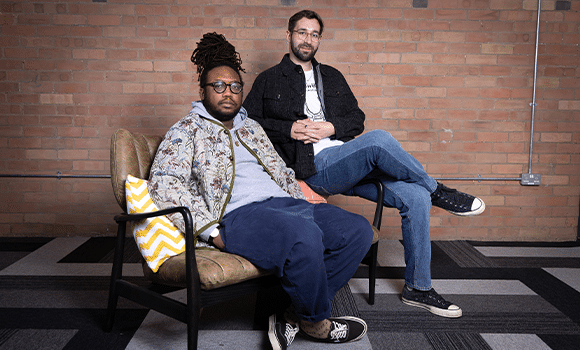 Sleepyhead – When sixth-former, Rae, becomes chronically ill, her friendships and school career are endangered and she grapples with her new disabled identity. 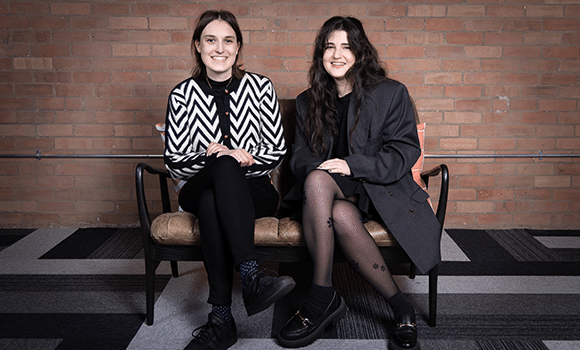 Nights – A conscientious vampire hides out in the modern world by working for the NHS but when a surprise inspection delays her scheduled break, her normally well controlled hunger for blood risks tipping out of control. 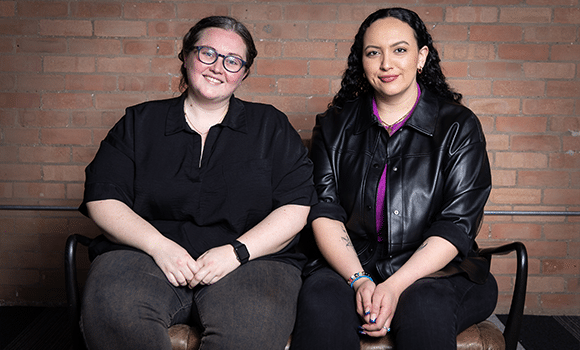 Space Plug – A baby human is raised in a stimulant free room that looks out into the vastness of space, and more specifically at a big white, blackhole that sucks in stars like a plughole. A Space Plug. With only fluid-filled beings providing them sustenance and company, the human grows to become increasingly restricted by their surroundings and so sets about looking for a way out. Searching for a life in the infinite beyond…In the Space Plug. 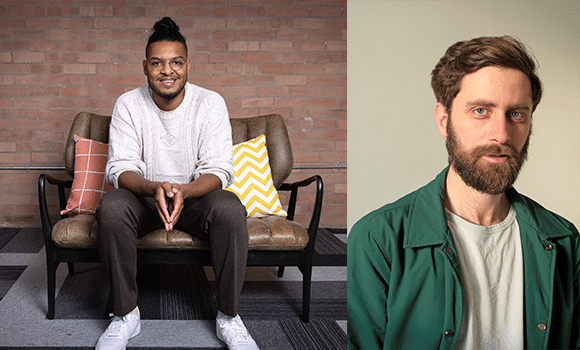 Pre-production of the six shorts will begin in April 2023 with principal photography starting in May 2023. A debut Showcase event is slated for October 2023. Throughout the production process, Disney executives will provide the filmmakers with on-going creative support, with all equipment and facilities provided by the NFTS. Additionally, participants will bolster their talent further, benefitting from a professional training programme delivered by the NFTS, comprising of workshops, seminars and mentoring.

Jon Wardle, Director of the National Film and Television School, said in a statement:

“We are so excited to bring the diverse perspectives of these talented teams to the wider world. Their thought-provoking stories all have something original to say, and we are proud to be able to share their work on a larger scale via the once in a lifetime platform provided by Disney Imagine UK.”

“Telling stories is at the heart of what we do at Disney and it’s fantastic to be able to support these incredible UK filmmakers and to help them bring to life such a variety of dynamic films. We’re very proud of the Disney Imagine UK programme, which builds on our efforts in supporting and growing under-represented talent in our industry. We can’t wait to see the final films.”

The final collection of six shorts will be considered for premieres across Disney platforms, submitted to international film festivals, and featured in a showcase event slated for October 2023.    Disney’s had some great success with previous short programs, including Short Circuit, Launchpad and SparkShorts, which are all available to stream now on Disney+.