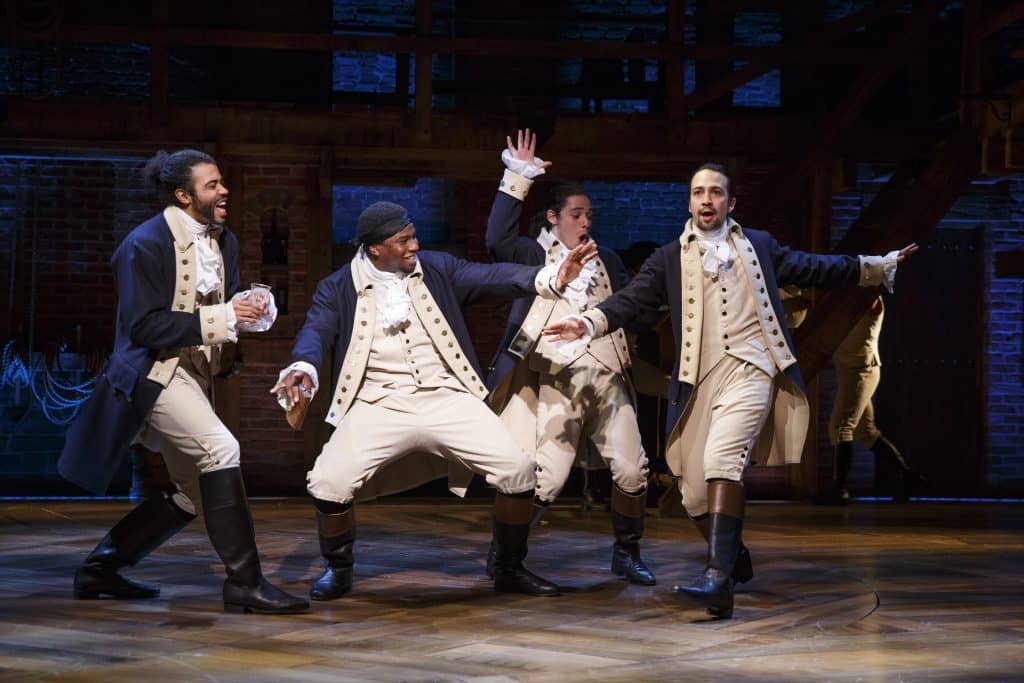 Walt Disney Studios has announced it will be releasing Hamilton in theatres on October 15th 2021 in Canada and the US. The show was filmed onstage at The Richard Rodgers Theatre in New York City.  It will star the original Broadway cast including Lin-Manuel Miranda, who said:

“I fell in love with musical storytelling growing up with the legendary Howard Ashman-Alan Menken Disney collaborations—The Little Mermaid, Beauty and The Beast, Aladdin.  I’m so proud of what Tommy Kail has been able to capture in this filmed version of Hamilton – a live theatrical experience that feels just as immediate in your local movie theater. We’re excited to partner with Disney to bring the original Broadway company of Hamilton to the largest audience possible.” 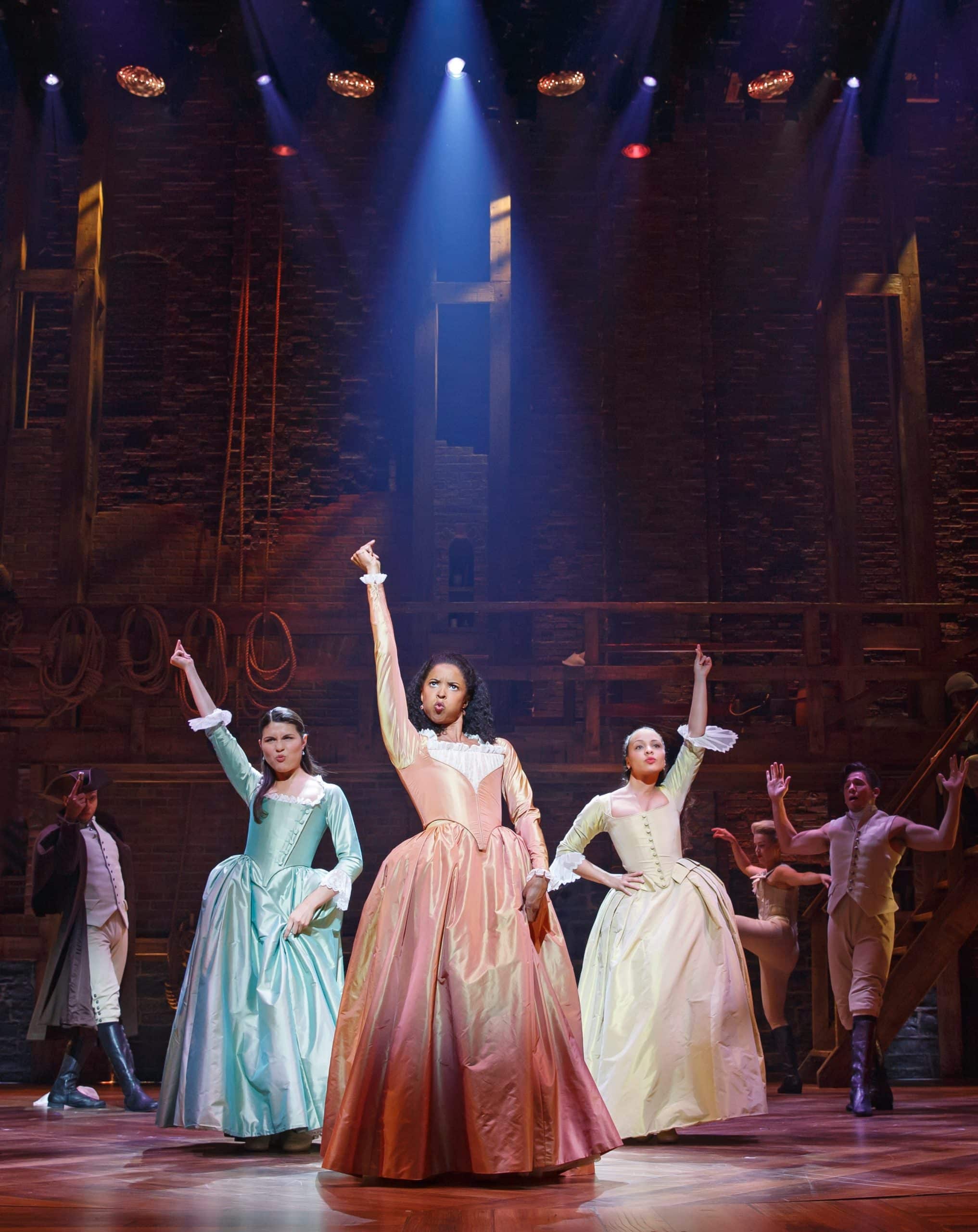 “We are thrilled for fans of the show, and new audiences across the world, to experience what it was like on stage – and in the audience – when we shot this. … We wanted to give everyone the same seat, which is what this film can provide.”

“Lin-Manuel Miranda created an unforgettable theater experience and a true cultural phenomenon, and it was for good reason that Hamilton was hailed as an astonishing work of art. All who saw it with the original cast will never forget that singular experience.  And we’re thrilled to have the opportunity to share this same Broadway experience with millions of people around the world.” 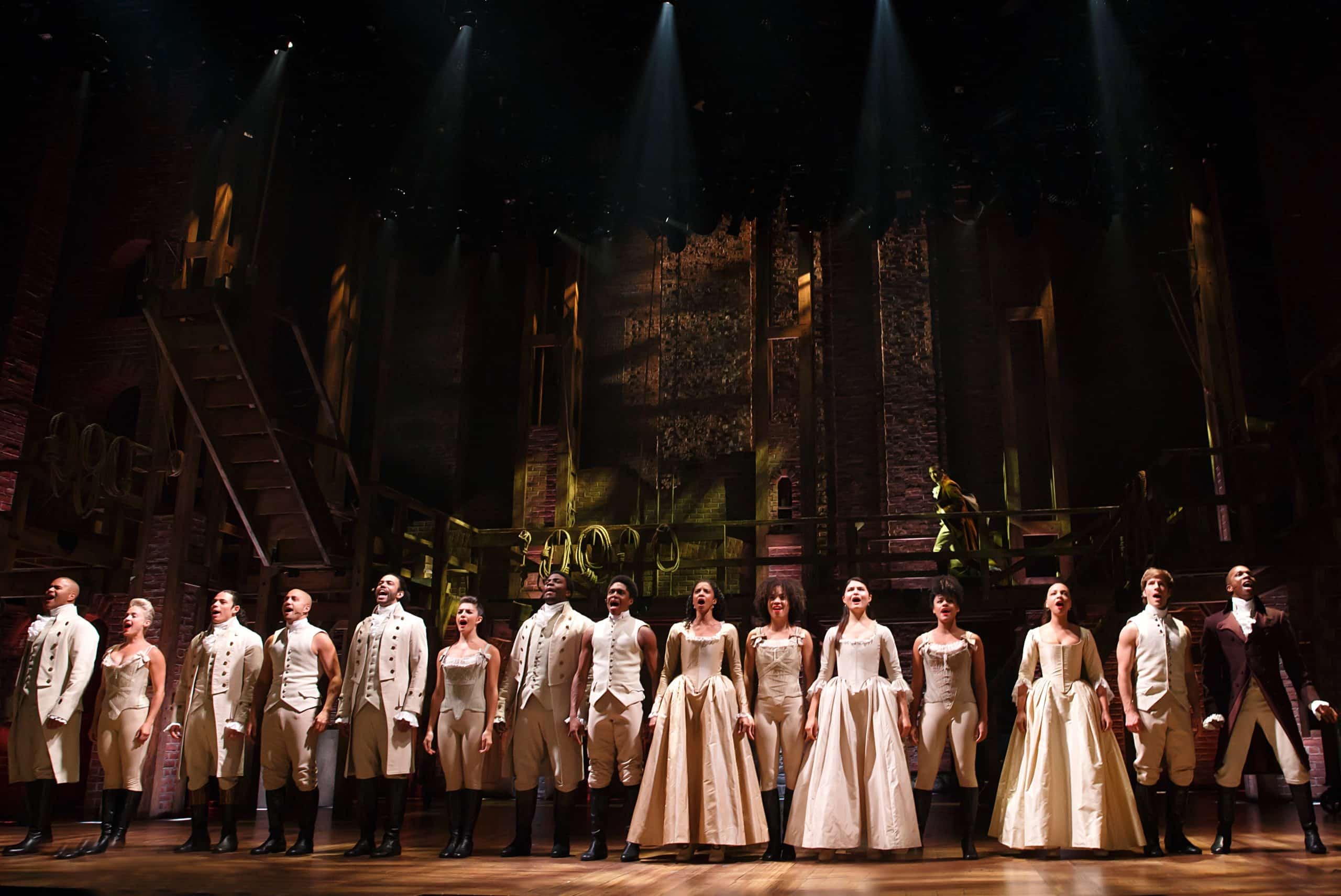 Disney is reported to have spent $75 million on the worldwide rights to the movie and it was filmed in 2016.

Are you excited to see Hamilton?

Roger has been a Disney fan since he was a kid and this interest has grown over the years. He has visited Disney Parks around the globe and has a vast collection of Disney movies and collectibles. He is the owner of What's On Disney Plus & DisKingdom. Email: Roger@WhatsOnDisneyPlus.com Twitter: Twitter.com/RogPalmerUK Facebook: Facebook.com/rogpalmeruk
View all posts
Tags: disney, Hamilton