Disney To Make A Live-Action Version Of “Bambi” 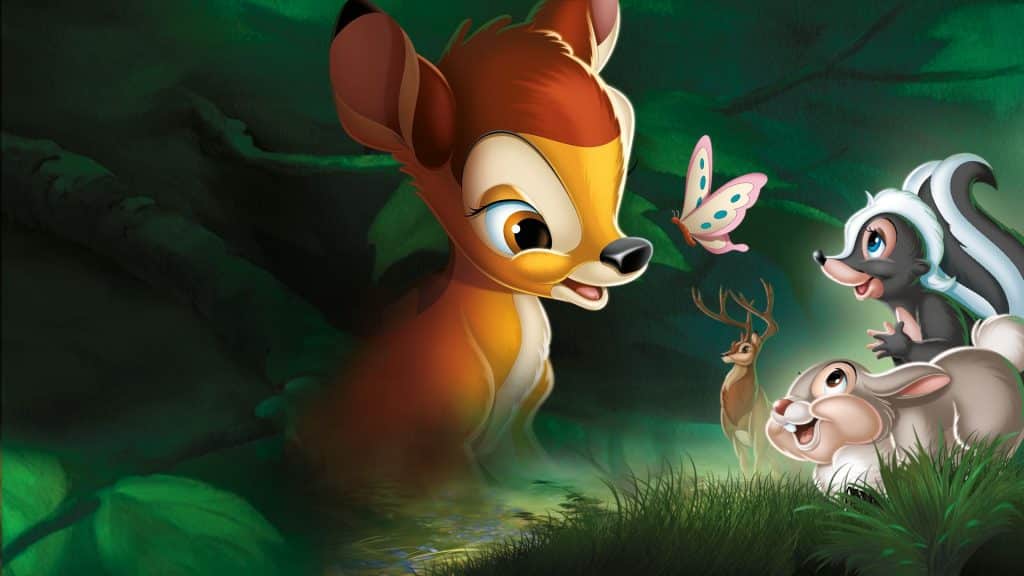 Disney To Make A Live-Action Version Of “Bambi”

Another new “live-action” remake is on the way from Disney, as Variety is reporting that Disney is now working on a remake of “Bambi”.

Much like “The Lion King” and “The Jungle Book”, this movie will use photo-realistic CGI to create the animals. Bambi’s tale unfolds from season to season as the young prince of the forest learns about life, love, and friends.

Disney have brought in Screenwriters Geneva Robertson-Dworet, who previously worked on “Captain Marvel” and Lindsey Beer, who recently worked on “Sierra Burgess Is a Loser”. An the film will be produced by Depth of Field, which is run by Chris and Paul Weitz.

After the huge success of other live action remakes like “The Lion King”, “The Jungle Book”, “Aladdin” and others, its not a huge surprise to see Disney going back into its large pool of franchises for another big blockbuster. Disney is already working on a new version of “The Little Mermaid” and “Peter Pan”, with “Mulan” coming out later this year.

It’s still unknown if this will be a Disney+ Original or coming to theaters first, though with the success of “The Jungle Book” and “The Lion King”, it would seem more likely to be released in cinemas first.

Do you want a live action version of “Bambi”?

Roger has been a Disney fan since he was a kid and this interest has grown over the years. He has visited Disney Parks around the globe and has a vast collection of Disney movies and collectibles. He is the owner of What's On Disney Plus & DisKingdom. Email: Roger@WhatsOnDisneyPlus.com Twitter: Twitter.com/RogPalmerUK Facebook: Facebook.com/rogpalmeruk
View all posts
Tags: bambi 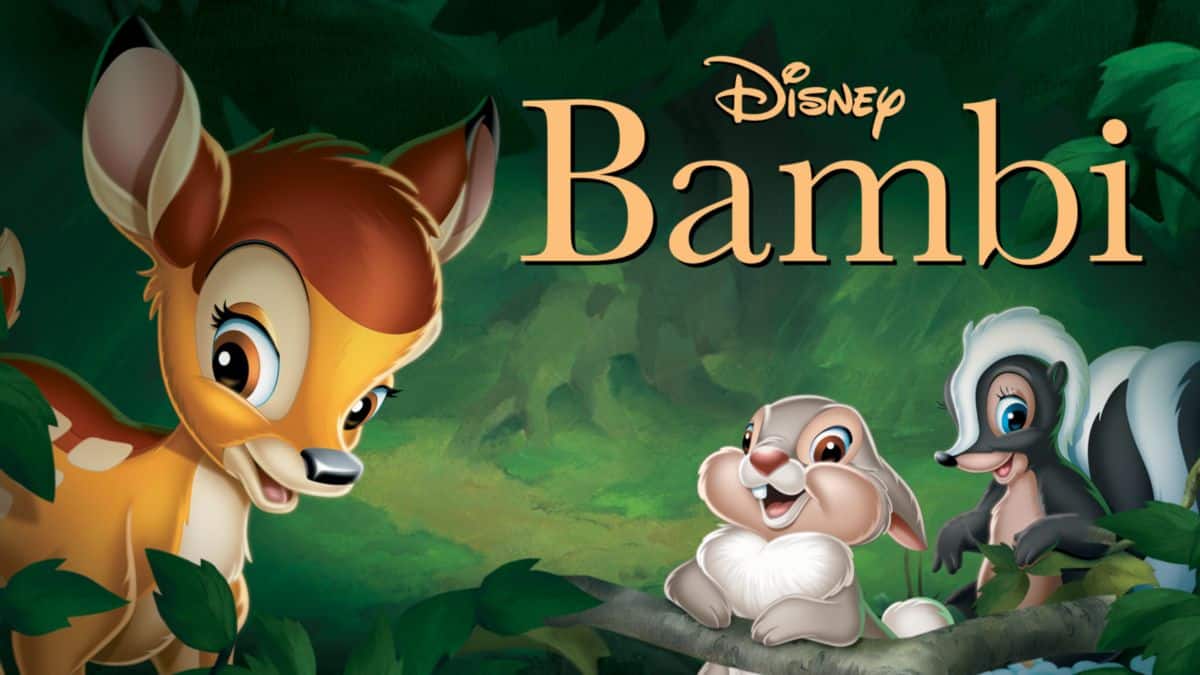