There are many questions yet to be answered about Disney’s new streaming service, Disney+, one that keeps coming up is about shows and movies that are rated TV-14, such as Family Guy, Grey’s Anatomy, Cloak & Dagger and many more.

And Disney have been very open about Disney+ being a family friendly product and the majority of content that has been announced so far, has generally been traditional Disney far, such as animated movies like Snow White & The Seven Dwarf’s or High School Musical.

But among the list of movies and TV shows that have been confirmed for Disney+, there are already many TV-14 rated shows listed, including: 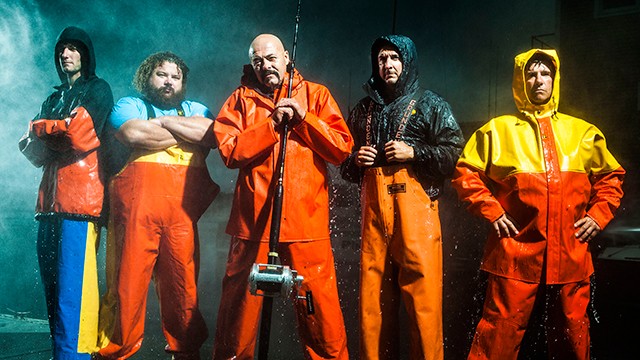 This is in addition to many PG-13 rated movies including Star Wars: The Force Awakens, Ant-Man and the Wasp and Pirates of the Caribbean.

Only this week, Disney’s Freeform channel has started to air episodes of Family Guy, with a small disclaimer before the show. Though Disney might want to keep lots of their TV-14 rated shows from ABC and FX on their other streaming network, Hulu.

Disney might also be curating what more adult themed shows will be available on Disney+, since they won’t want to be seen as having anything too risky.  And the TV-14 shows that have been listed as coming to Disney+ all fall under the National Geographic brand.

Disney+ will feature content filters to allow parents to restrict what content can be seen within a child’s profile.  They will want to send a clear message to families that Disney+ is a safe app to use, however they will also want to appeal to adult viewers as well.

The Investors Day event saw so many revealed of what content will be coming to Disney+ in the future, that Disney will no doubt be holding back future reveals for later announcements, but for adult subscribers, having some more options will no doubt make Disney+ a more interesting service.