During the Investors Day event last month, Disney’s Kevin Mayer spoke about some of the content coming to Disney+ later this year. And one of the interesting aspects that Disney+ will include are “Extras” such as trailers, behind the scenes footage and more.

Here is what Kevin Mayer said.

Clicking into Marvel, the brand page, you’ll find your favorite superheroes from the Marvel Cinematic Universe in one epic collection that includes Captain Marvel, which is our first pay TV window film to be featured on the service, and it will be available at launch. When you click on a title like Captain Marvel, you’re taken to a movie page, where you’ll find further information including a film synopsis, cast, credits, trailers, extras and behind‐the‐scenes footage. From this page, you’ll also be able to add it to your watchlist or simply play the movie ‐ all the things you’d expect. These titles will be available for viewing in 4K HDR. Again, all movies will have a landing page just like this.

And this isn’t anything new for Disney, since on the U.K. & Ireland streaming service, DisneyLife, includes bonus features and extras for the majority of the movies. Many of these features would have originally been included on the DVD/Blu-Ray, as well as digital versions.

Many of the movies include a variety of different content, music videos, red carpet events, clips, behind the scenes footage, making of documentaries and much more.

Here are a few screenshots from DisneyLife, showing how it’s used: 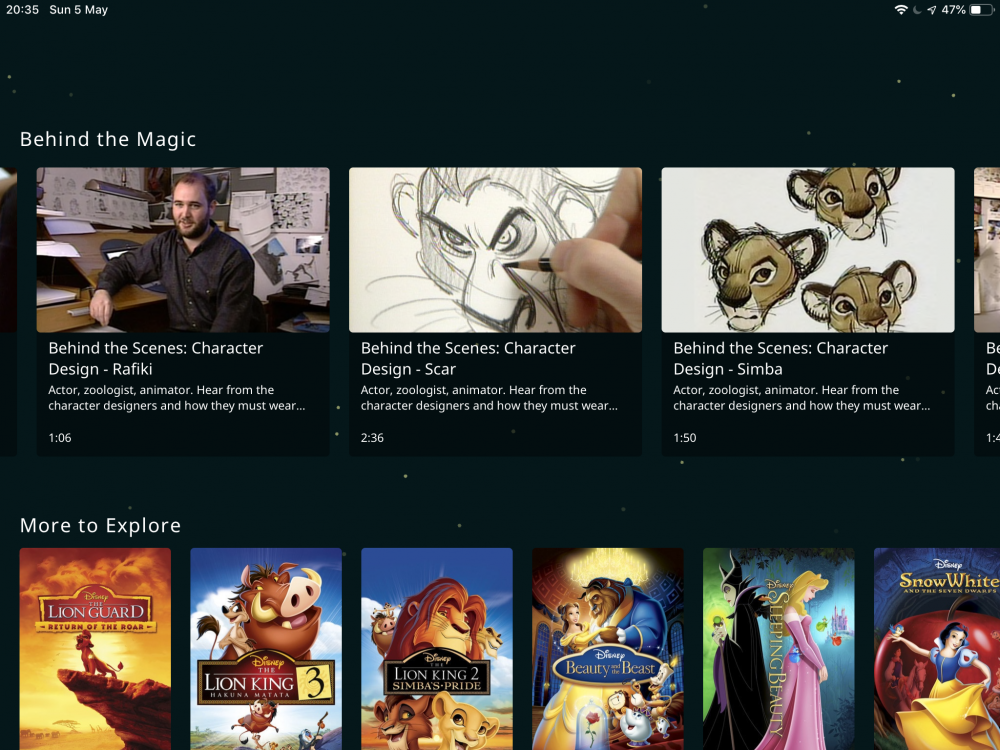 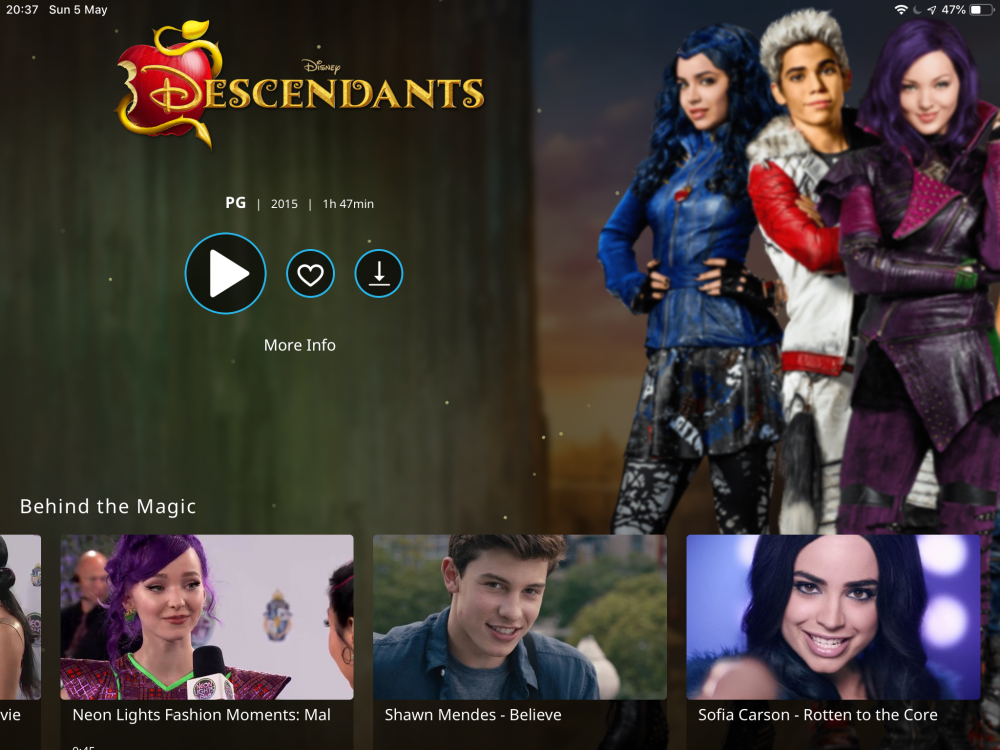 And adding this content makes sense, it increases the amount of content available, with no additional costs, since these will have been created for the home video market and have usually have been used as marketing material during the promotion of the movie.

Knowing that these “extras” will be available within Disney+, does give the service more value, especially for people who normally buy DVD’s or Blu-Rays, since this content isn’t usually available on platforms like Netflix.

I often enjoy watching bonus material when I buy a movie, but rarely return to watch it again.  But music videos will have repeat value, which is what Disney want.