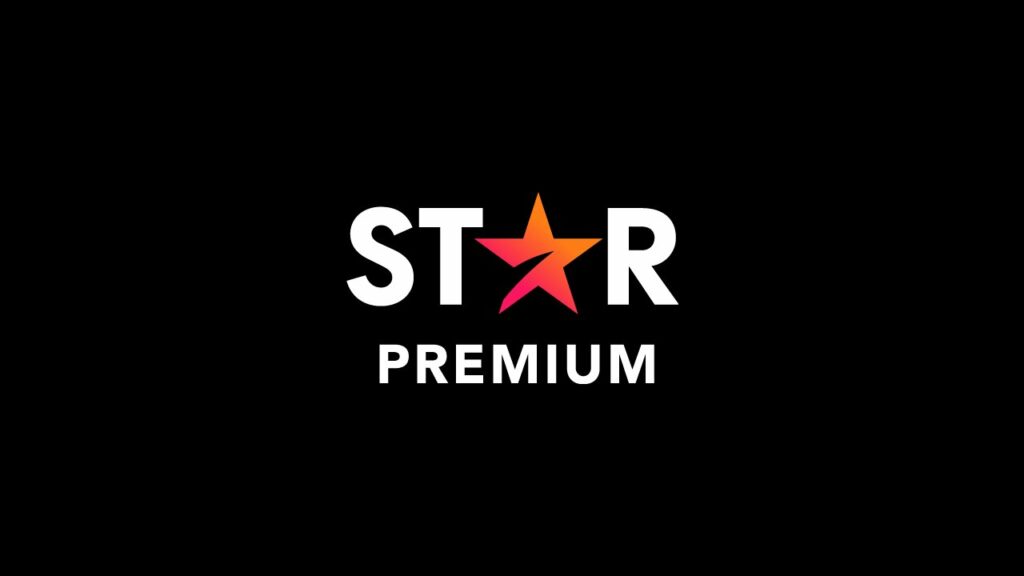 Last month, Disney launched a brand new streaming service called “Star+” in Latin America, which is a standalone general entertainment and sports streaming service that is complementary but independent from the Disney+ service in this market.

The service is the exclusive streaming home for general entertainment TV series and movies from The Walt Disney Company’s content studios, including Disney Television Studios, FX, 20th Century Studios, 20th Television, Touchstone, and more.  It also offers live sports from ESPN and exclusive original programming from the Star general entertainment brand, along with a collection of local originals.

Star+ was plagued with legal issues ahead of the launch, with Starz taking issue with the branding, which results in Disney having to pay Starz millions of dollars in a settlement.  This legal dispute caused the launch to be delayed from June to August.

Earlier this year, Disney rebranded all of its Fox television channels to Star, including:

Following the launch of Star+ in Latin America, Disney is bringing forward its plan of closing all of its traditional Star Premium linear television channels across the region on January 31st, 2022.

All of Star Premium’s content will then be moved to Star+.

This follows a similar approach Disney has been taking across the world, closing television channels across Europe, Asia and in the Pacific, as it moves its efforts to streaming, as closing the TV channels will reduce operating costs and hopefully, push more people to subscribe to their streaming platforms.

Only this past week, Disney’s CEO Bob Chapek spoke at the Goldman Sachs 30th Annual Communacopia Conference and shared some insights into the launch of Star+.

So with Star+, it was a very ambitious launch as we call Latin America. But keep in mind that for us, that’s 18 markets, that’s eight distribution agreements in seven different currencies across six different platforms. So that’s quite ambitious. And I’m very, very happy to say that we’ve really not had any technical issues despite the complexities of that launch.

I will tell you though that our experience inside Latin America with Star+ is almost identical to what we saw when we launched Disney+ just a few months ago. And what I mean by that is that you are somewhat dependent in Latin America on a lot of your partners in order to get your proposition out to the consumer. And we saw that that was a slower ramp up on Disney+ than we might have expected, but very quickly we caught up and then really hit an inflection point.

And I think we are seeing pretty much the same thing with Latin America with Star+ is that, it’s a little slow going in the beginning as we get our partners sort of mobilized and outreaching to their consumers. But at the same time, I think our trajectory is going to change very quickly just like it did with Disney+. So we are very encouraged by what we – the opportunity that we see within Latin America.

Disney is becoming more and more focused on its direct to consumer model, by moving away from traditional television channels.  Ultimately making their streaming services much more valuable, it also follows a growing trend as consumers ditch live TV and shift to streaming platforms like Disney+ and Star+.

Ultimately, as consumer trends change, Disney is testing the waters internationally with its rollout of streaming services and what content is offered.  However, there are some issues in Latin America, as internet access isn’t as good in some rural locations as it is across North America, Asia and Europe.

What do you think of Disney closing its television channels in Latin America?