Pixelati have announced that Disney+ will be attending the upcoming La Cumbre Summit, which is taking place on April 8th to 9th 2019 at the Presidente Intercontinental Santa Fe in Mexico City.

Disney+ will be going to the summit to meet with the community of Mexican creators for the first time.  And its animation director will be present to meet talent at the summit. 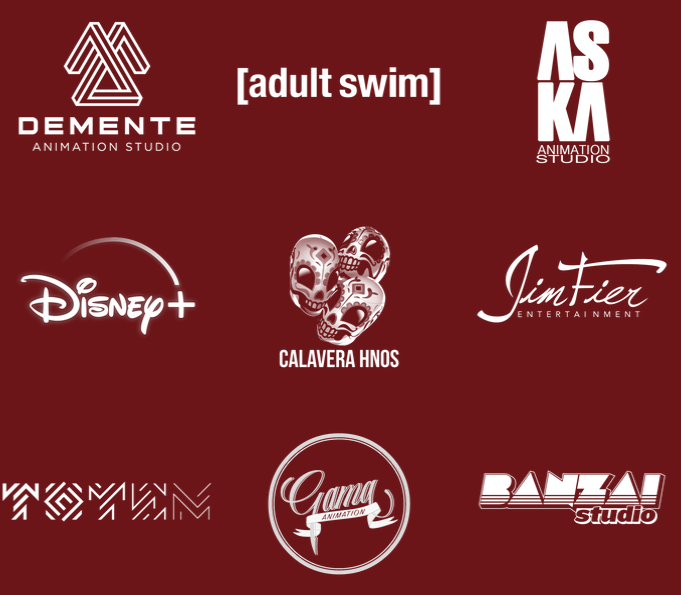 The Summit will include many of the best animation studios in Mexico, along with international companies such as Warner Bros.

This summit takes places to encourage collaboration agreements and the purchase-sale of creative services, building productive chains that enhance their capabilities.  They will also be discussing the state of the entertainment-oriented creative industry and establish common strategies.