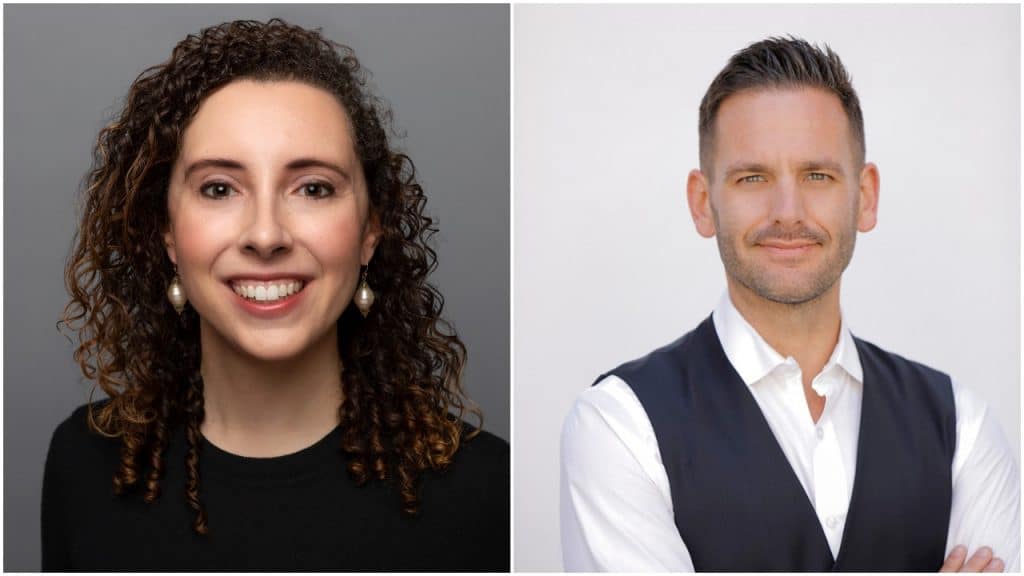 This new division will be looking for books, new stories, podcasts and other intellectual property that can be developed into shows.  Once an IP has been acquired, the shows can be developed by the talent at 20th Television and ABC Signature for use on ABC, Hulu, Freeform, FX, NatGeo and Disney+.

Elizbeth Newman joined Fox 21 Television Studios at the end of 2019 and was most recently Vice President, Development at Touchstone Television, where she worked on projects including “Dopesick” and was responsible for acquiring the rights to Curtis Sittenfeld’s book “Rodham”.

Jordan Moblo is from 20th Television where he secured rights to and helped develop fiction, non-fiction, podcasts, theatre, journalism, foreign formats, and life rights for series adaptation. He has set up projects including “Action Park”, “Out There” and “Growing Season”.

“Now more than ever, securing compelling I.P. which captures the imagination of showrunners and consumers alike can be the start of a hit television series. Elizabeth and Jordan are talented executives with impeccable creative taste and deep relationships with agents, publishers, authors and producers. Together, they will strategically serve up source material to our studios and platforms which will redound to the benefit of all of Walt Disney Television.”

This new department will hopefully lead to many new series for Disney+ and Hulu, for us to all enjoy.