This is a rather cheesy special, but it’s perfect for the average Disney Channel viewer. It’s fun. It’s silly. It’s a whole lot of fluff. But fans of the “ZOMBIES” series get to see some of their favorite actors in a completely different light. This is not something meant to appeal to a man in his 30s, but it is something this man in his 30s would’ve loved to have watched when he was the right age to be watching specials on the Disney Channel. 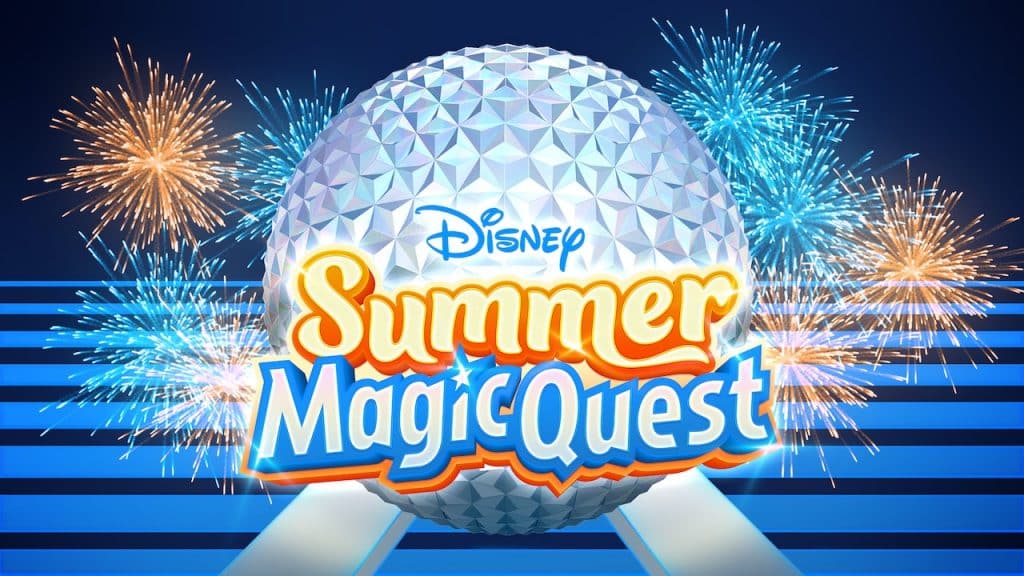 My favorite part was getting to see some of the cooler aspects of EPCOT. We get to see a very fun race to the France pavilion with an unexpected detour in the Mexico pavilion thanks to Meg Donnelly not getting the clue. We get to see the newish “Ratatouille” ride at the park. Plus, when they go to the newest pavilion, we get to see the four actors ride on the new Guardians of the Galaxy: Cosmic Rewind roller coaster. I loved these aspects, because I love the Disney parks. I probably wouldn’t sit down to watch this if I weren’t reviewing it, but I got to see the park in a very cool light while they had it all to themselves in the dark.

These specials are a lot of fun for the typical Disney Channel viewer. I’m glad they are available on Disney+, because I’m sure some people would like to see them more than once. It was cute. It was fun. It was silly. I won’t rush back to it, but it’s something else for the kids who were always Walt’s main target. Bring in the kids and the rest of the family will come with them. While Disney can seem like it’s lost its way at times, specials like this will bring in the kids and that’s important.

What did you think of “Disney Summer Magic Quest?”

Jeremy has been a big Disney fan since he was a kid growing up during the Disney Renaissance. One day he hopes to go to every Disney Park in the world.
View all posts
Tags: disney, Disney Channel, Disney Parks, epcot, review, Summer Magic Quest