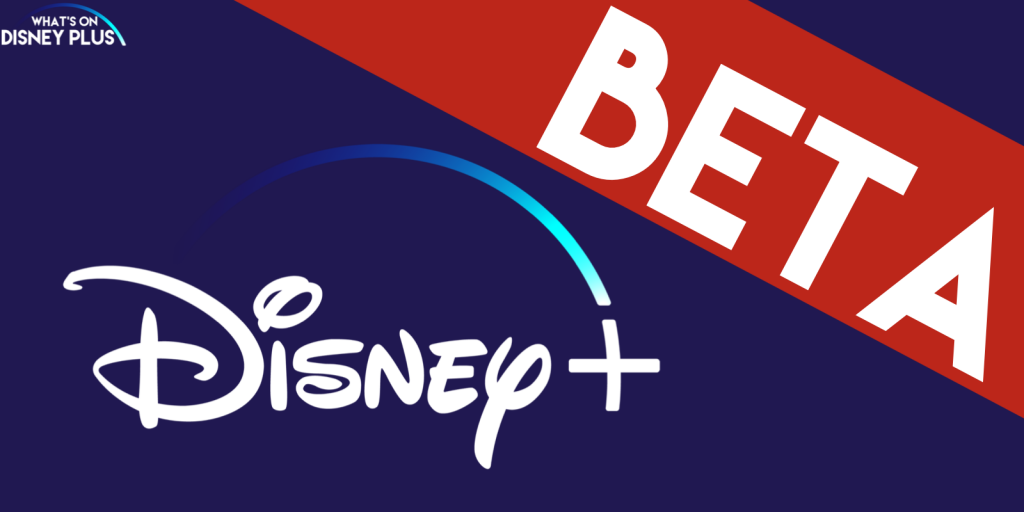 Back at Disney’s Investor Day in April, it was confirmed that Disney+ would be coming to the PlayStation 4 .  And now it looks like Disney is getting ready for the launch of Disney+ on November 12th by launching a Closed Beta on the PlayStation 4, which will be used to test the app.

According to Reddit User Landcross, who found two API’s for both the US and European PlayStation Stores:

The API’s also show icons located on the PlayStation servers for the Beta: 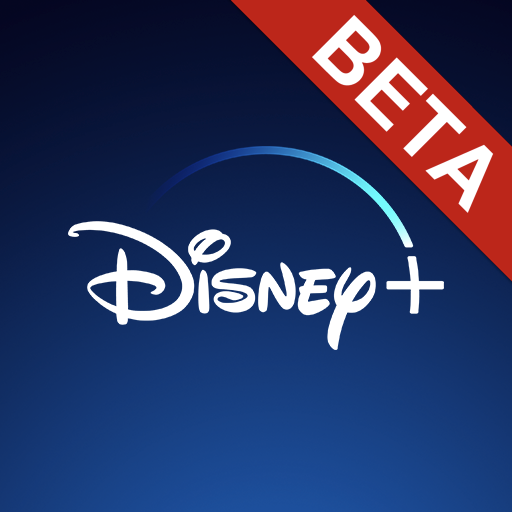 It’s not yet clear if any members of the public will be entered into the Beta or if it will be a closed Beta just for Disney Streaming Services staff.  Beta testing is common for new apps on different devices, to let the team discover any issues before it launches to the public.

Hopefully this means other countries outside the US in North America and Europe will be finding out when Disney+ launches soon.  As these regions are supposed to have Disney+ launched in by the end of Quarter 2 of 2020 (March 2020).

No details are yet available on if it’s possible to take part in the Disney+ Beta.

Roger has been a Disney fan since he was a kid and this interest has grown over the years. He has visited Disney Parks around the globe and has a vast collection of Disney movies and collectibles. He is the owner of What's On Disney Plus & DisKingdom. Email: Roger@WhatsOnDisneyPlus.com Twitter: Twitter.com/RogPalmerUK Facebook: Facebook.com/rogpalmeruk
View all posts
Tags: Beta, disney, playstation 4