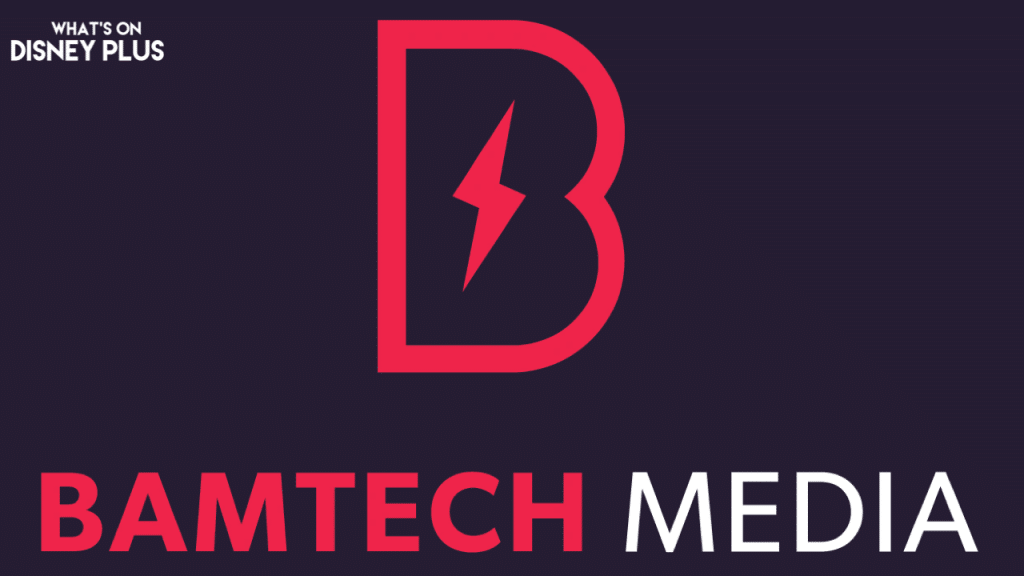 Disney has revealed through an end-of-year SEC filing that it now has full control of Bamtech, which was recently renamed Disney Streaming, which is the company behind its streaming services, including Disney+, Star+, ESPN+ and Hulu.

Up until recently, Disney owned 85% of the streaming company, and it has now purchased the remaining 15% from Major League Baseball (MLB) for $900 million.

Disney has been slowly building up its ownership of Bamtech, as back in 2016, it spent $1 billion dollars buying 33% of the company, then spent another $1.58 billion more in 2017 to gain a further 44% and a controlling interest in the company. Earlier this year, Disney spent another $350 million to buy out NHL’s 10% minority stake, and it had a previous deal in place to buy out the remaining stake from MLB by 2023, which it has now completed.

Bamtech was created by the MLB back in 2000 and was the team behind creating the WWE Network and HBO Max apps.

This will obviously have an impact on Disney’s streaming services moving forward, now, as it has full control of Bamtech, it can build up its streaming division even more and will no longer have other companies that it needs to report too.

Roger has been a Disney fan since he was a kid and this interest has grown over the years. He has visited Disney Parks around the globe and has a vast collection of Disney movies and collectibles. He is the owner of What's On Disney Plus & DisKingdom. Email: Roger@WhatsOnDisneyPlus.com Twitter: Twitter.com/RogPalmerUK Facebook: Facebook.com/rogpalmeruk
View all posts
Tags: bamtech