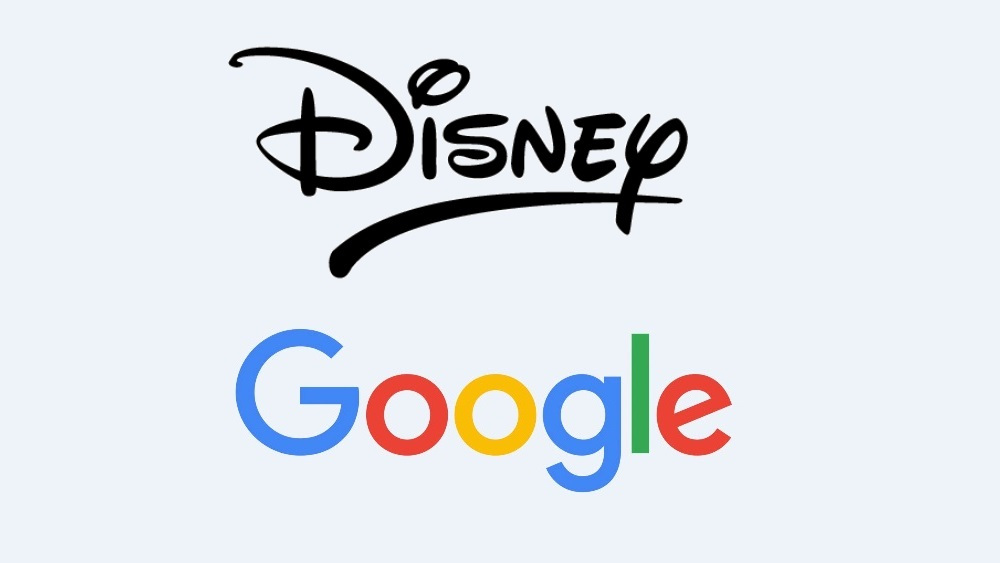 Disney will be moving all of its Direct-To-Consumer & International division advertising to Google’s Ad Manager platform, as part of a multiyear agreement, replacing Comcast’s FreeWheel.

This new deal will cover live streaming, news, fantasy games, and direct-to-consumer content offerings and it means the Disney Advertising Sales department will be able to offer advertisers “optimized cross-platform delivery and performance measurement” of digital video and display ads.

Disney’s sports streaming network, ESPN+, will now feature adverts from Google, though there are apparently no adverts planned for Disney+, Aaron LaBerge, CTO of the Disney Direct-To-Consumer and International segment told Variety “if that were ever to change it would be included under the Google pact”

This new deal doesn’t include Hulu, since Disney only controls 30% of the company until it’s 20th Century Fox purchase gives it another 30%.

Aaron LaBerge said that “ads served in live-streaming digital video are not always as good as what you see on television.” Working with Google, DTCI expects to improve the way ads are stitched into live video so there’s a more seamless experience, he said.

“Together, we plan to build an advanced video experience for Disney that will transcend devices, platforms, and living rooms to bring the magic of premium video content into people’s hearts, minds, and screens—everywhere,” Philipp Schindler, Google’s chief business officer, said in a statement.

“The Walt Disney Company and Google have both been at the forefront of transforming the advertising experience and we’re excited to continue driving the industry forward together,” said Kevin Mayer, chairman of Disney’s Direct-To-Consumer and International division. “As Disney Advertising Sales transforms how we engage the marketplace, delivering truly distinctive advertising solutions across our brands and media through a one-stop-shop, this agreement will ignite further innovation, help Disney grow our business and deliver an unequaled combination of quality, reach and value to our clients.”

“People today want to enjoy video programming with the same control and flexibility they enjoy across the Internet,” said Philipp Schindler, Chief Business Officer, Google. “With this new collaboration, we are bringing the best of our digital ad technology to Disney to power a new advanced video experience with ads that are relevant and seamlessly served on any screen or content, whether that’s on the web, in mobile apps, streaming through connected TVs, or for live events.”

Last year, at a ESPN press event, they talked about having adverts on ESPN+,according to Axios’ Sara Fischer, “we are very interested in an ad-lite type of experience within ESPN+ where you have various forms of sponsorship integration. Fair to say you can expect to see that going forward.”

What do you think of Disney+ having ads?