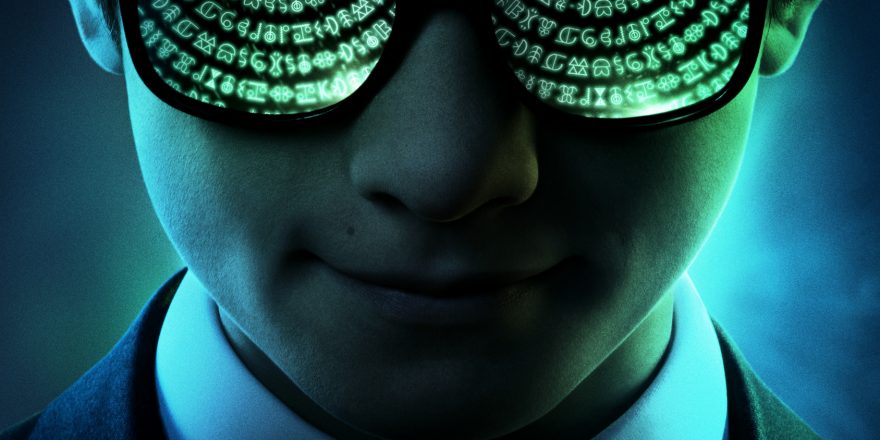 Disney have released a new poster and teaser trailer for their upcoming live action movie, Artemis Fowl. The new movie hits cinemas in the US on August 9th 2019 and will be expected to hit Disney’s new streaming service shortly afterwards.

As of yet we don’t yet know the time scale for movie releases from cinema to Blu-Ray, then onto Disney Plus.  If it follows a similar timescale to Netflix, Artemis Fowl should be available on Disney Plus in early 2019.

Directed by Kenneth Branagh and based on the beloved book by Eoin Colfer, ARTEMIS FOWL follows 12-year-old genius Artemis Fowl, a descendant of a long line of criminal masterminds, as he finds himself in a battle of strength and cunning against a powerful, hidden race of fairies who may be behind his father’s disappearance. 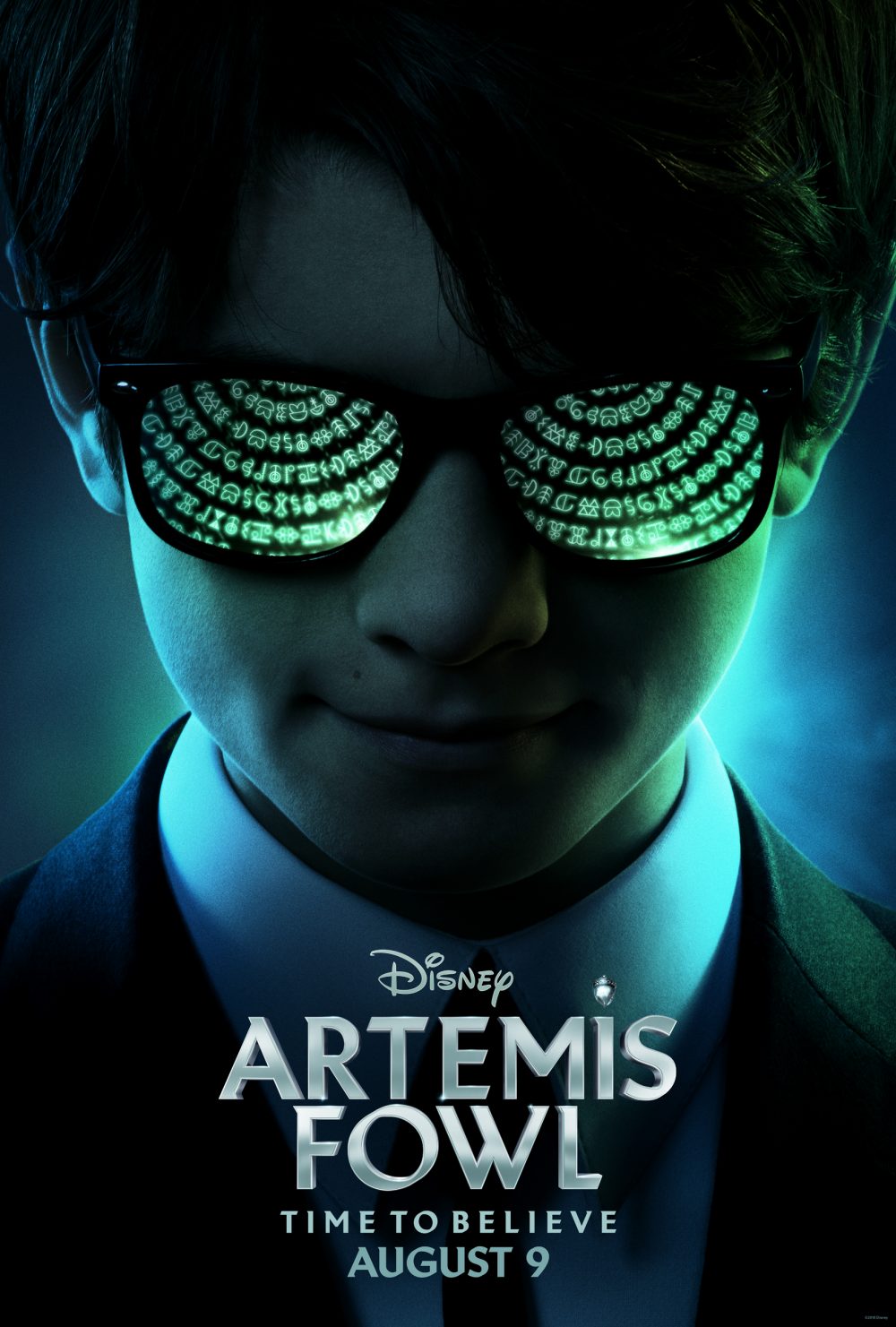 Roger has been a Disney fan since he was a kid and this interest has grown over the years. He has visited Disney Parks around the globe and has a vast collection of Disney movies and collectibles. He is the owner of What's On Disney Plus & DisKingdom. Email: Roger@WhatsOnDisneyPlus.com Twitter: Twitter.com/RogPalmerUK Facebook: Facebook.com/rogpalmeruk
View all posts
Tags: artemis fowl, disney plus 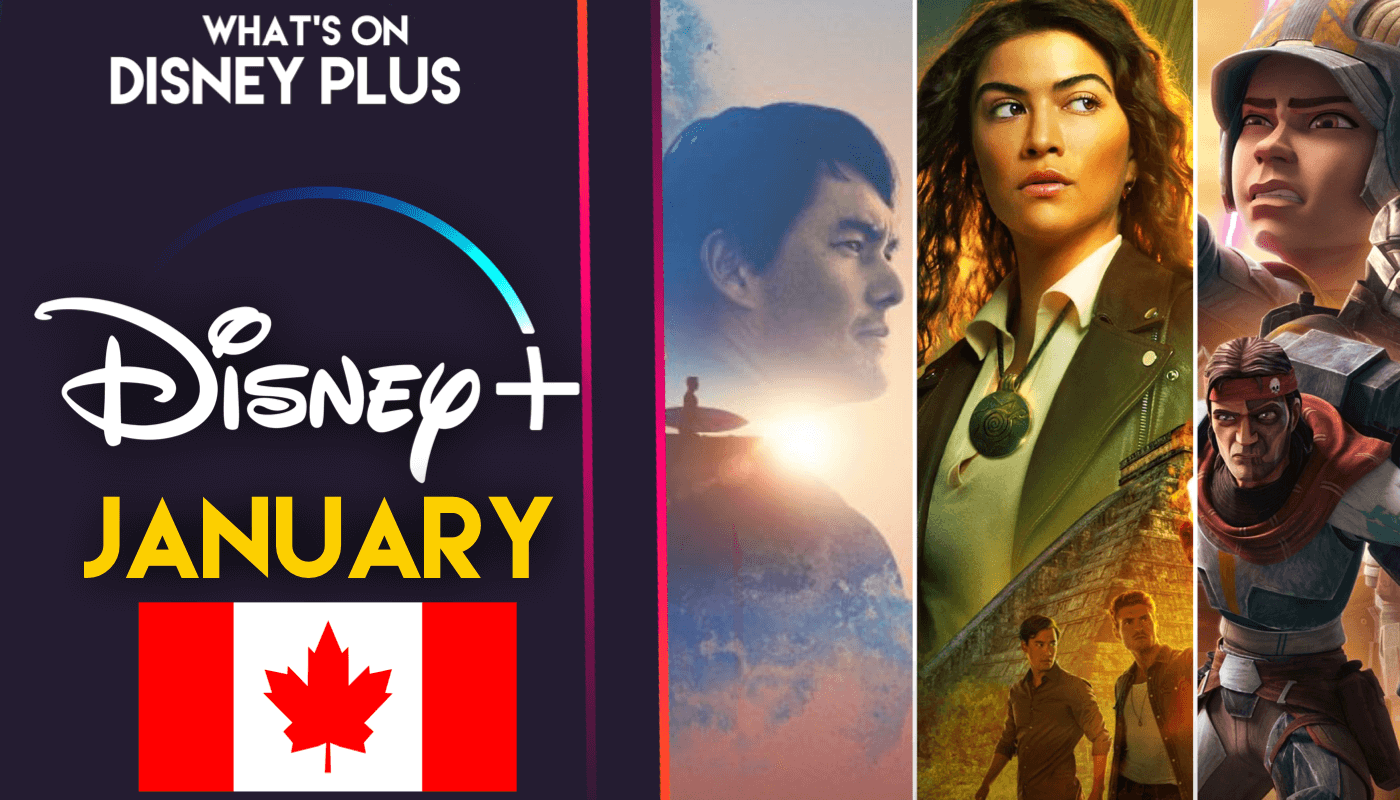 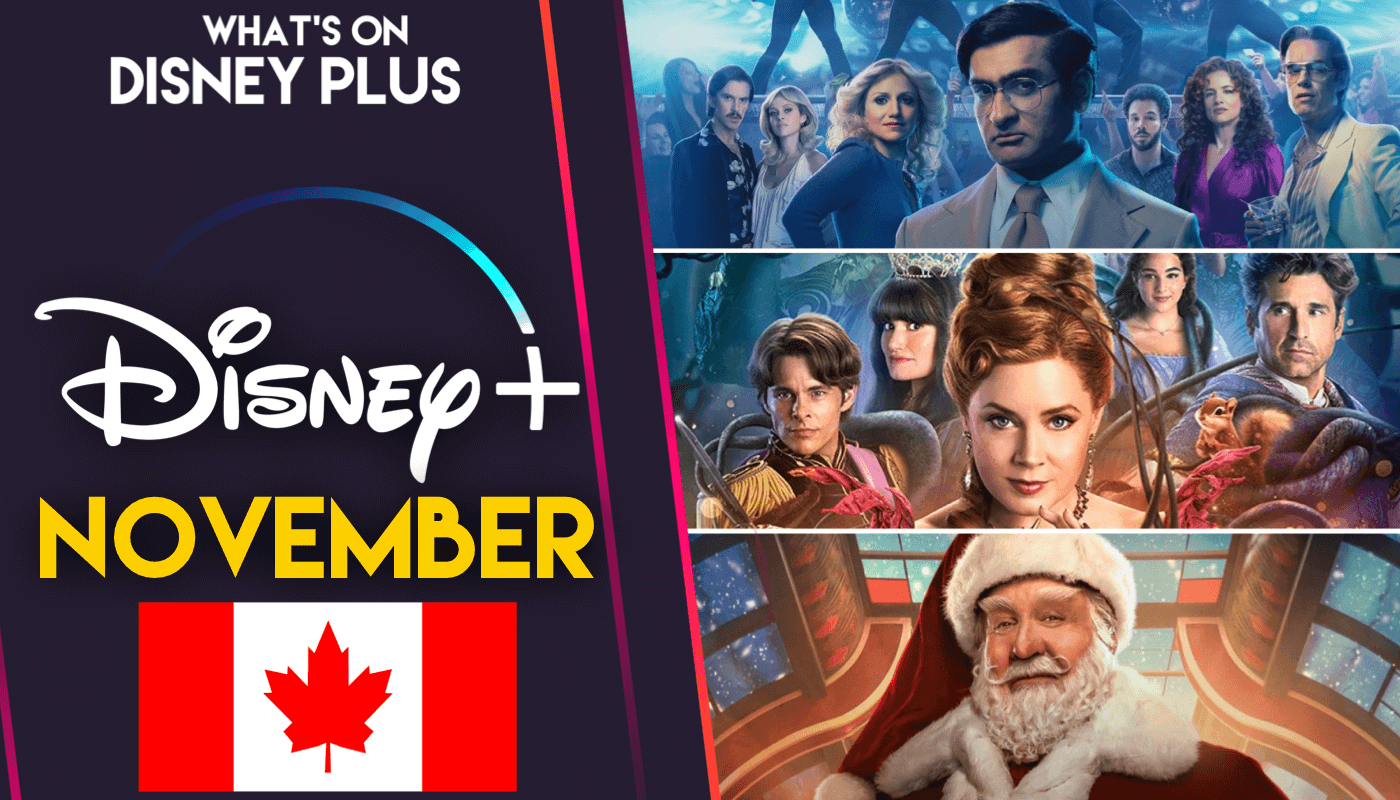