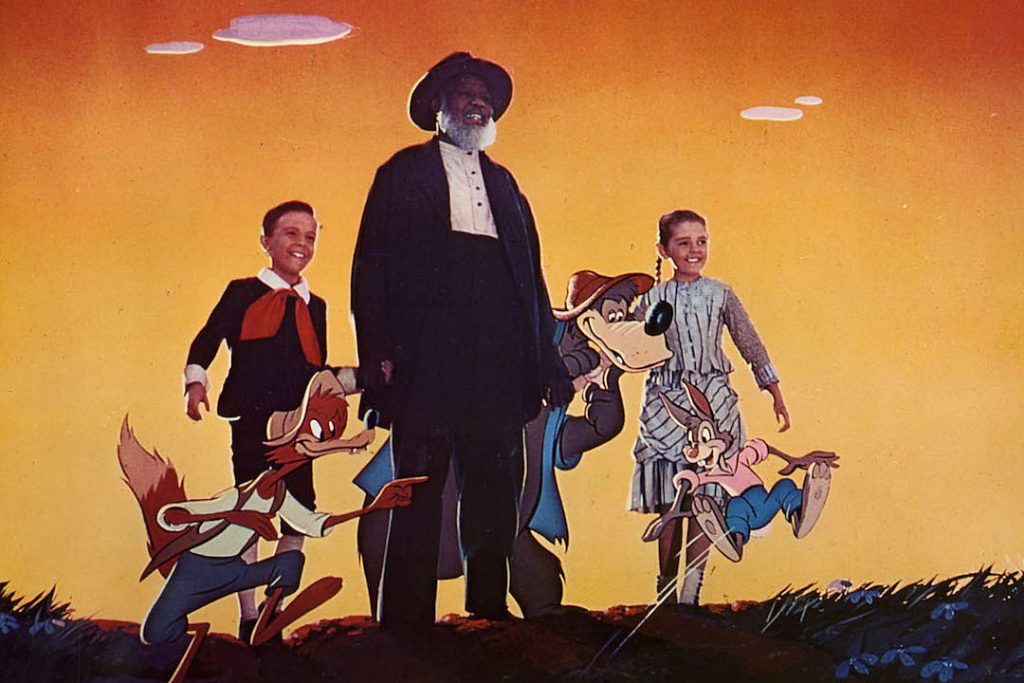 One of the most common questions and comments regarding Disney’s new streaming service, Disney+, has been “Will Disney+ have Song Of The South”?

The Oscar winning movie from 1946, is a live-action/animated musical film that was produced by Walt Disney and is based on the collection of Uncle Remus stories. The movie stars James Baskett as Uncle Remus and takes place in the southern United States during the Reconstruction Era, a period of American history shortly after the end of the American Civil War and the abolition of slavery.

The movie features the song “Zip-a-Dee-Doo-Dah” and even has a Disney Theme Park attraction called Splash Mountain, that is based on some of the scenes from the movie. 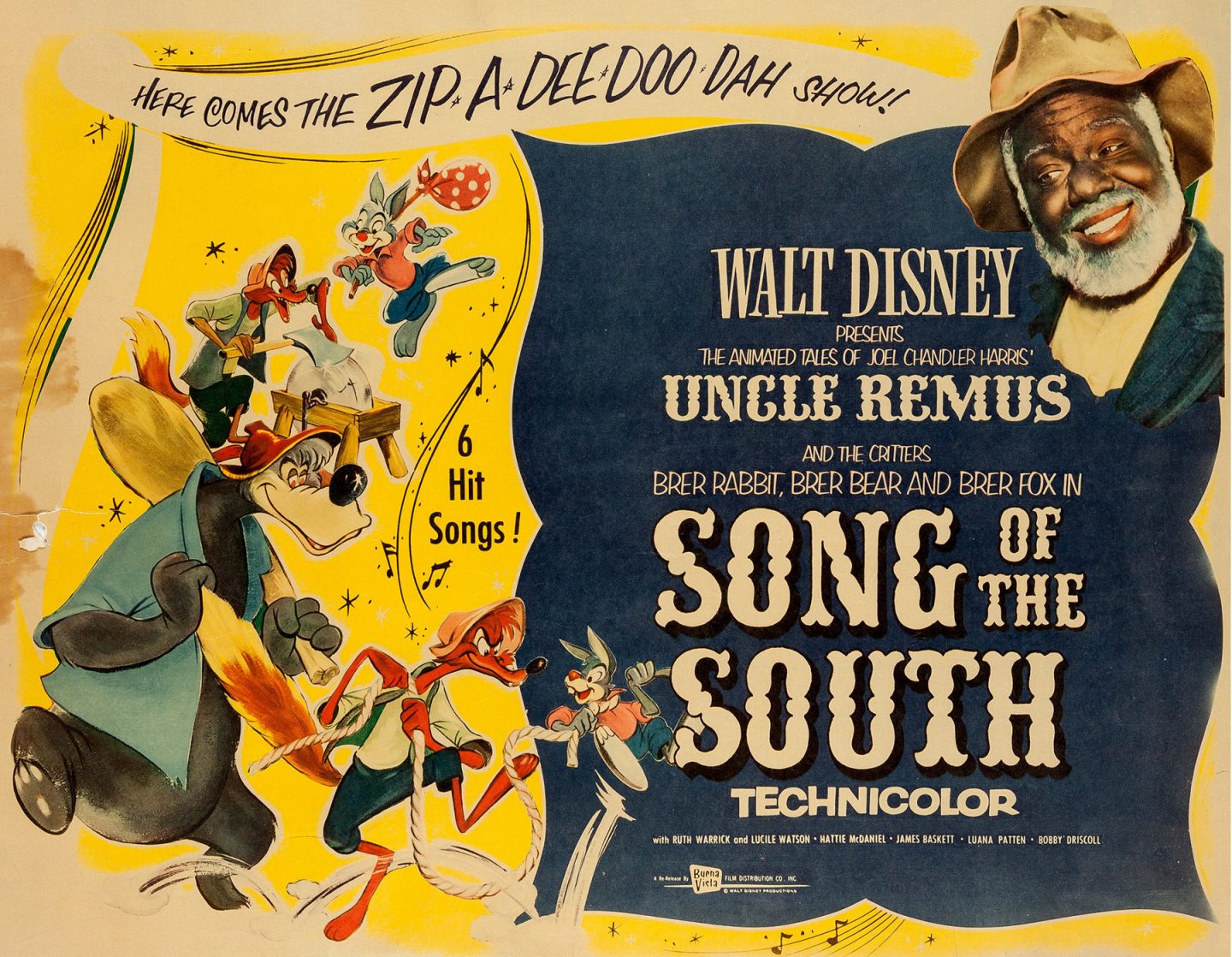 However, Song of the South has become very controversial due to the film’s portrayal of African Americans as racist and offensive, due to use of stereotypes. Because of this controversy, Disney haven’t released Song of the South on any home video formats such as VHS, DVD or Blu-Ray in the United States.  And it hasn’t been re-released outside the US since the 90’s.  Though Disney have released certain animated scenes from the movie in collections.

Some film lovers and historians, including Whoopi Goldberg, who have been arguing for years for the film to be released due to its historical value.

“I’m trying to find a way to get people to start having conversations about bringing Song of the South back, so we can talk about what it was and where it came from and why it came out.”

However Disney CEO Bob Iger said back in 2001:

“I just don’t feel that it’s right for us to use company resources to make [Song of the South] available, whether it’s wide or whether it’s narrow… narrowly available. It’s a strong belief that I have— consulted with other top executives of the company. They all agreed, and I think, just remember it as it was, and don’t expect to see it again for… at least for awhile, if ever.”

And it looks like Disney+ won’t be featuring the movie either, as according to journalist Elizabeth Pfeiffer, who is columnist for the Boardwalk Times.

This isn’t a huge surprise, to hear that the movie won’t be on Disney+, since Disney have tried to make this movie available. 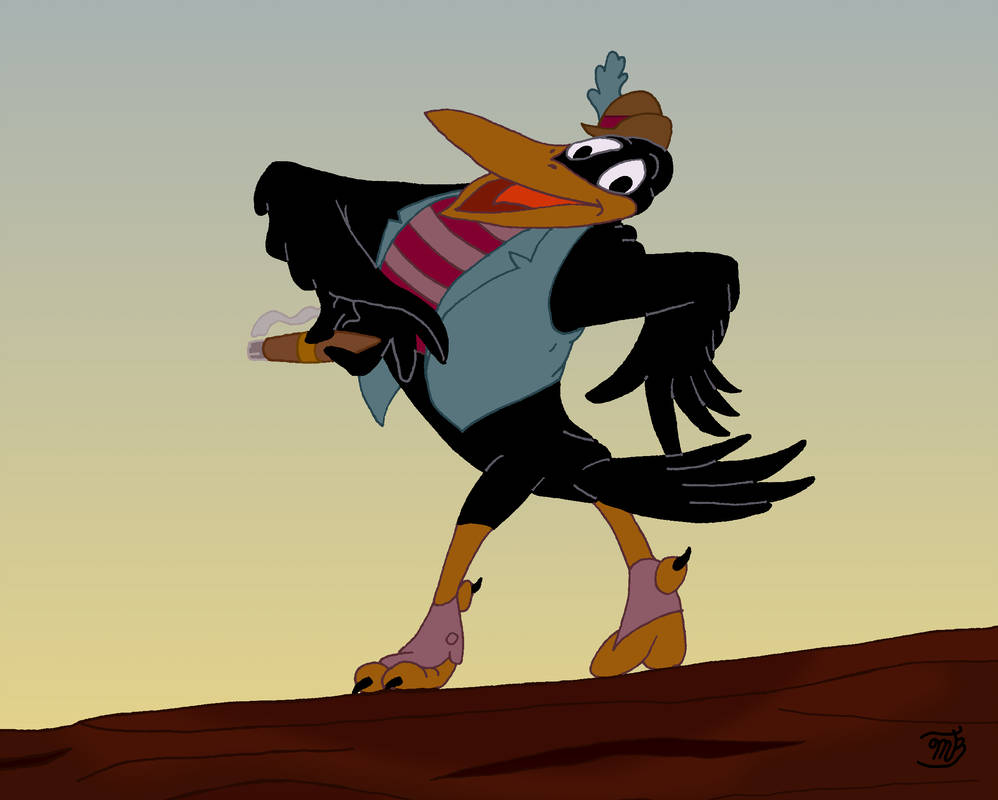 She is also reporting that the original animated classic, Dumbo, is going to have the Crow scene edited out, since the leader of the Crow flock is called Jim Crow, which is a reference to the racist laws that allowed segregation until 1965.    This scene wasn’t recreated in the recent live action remake and I did check if Dumbo was edited on the U.K. streaming service, DisneyLife and the scene was still included.

Warner Brothers have had similar issues with some of their earlier Looney Tunes cartoons, which when they were re-released on DVD, Whoopi Goldberg was featured in a disclaimer saying:

“Some of the cartoons here reflect some of the prejudices that were commonplace in American society, especially when it came to the treatment of racial and ethnic minorities. These jokes were wrong then and they are wrong today, but removing these inexcusable images and jokes would be the same as saying they never existed, so they are presented here to accurately reflect a part of our history that cannot and should not be ignored.”

It should be noted that these are just being reported by one source and should still be treated as a rumor until Disney+ launches or Disney officially confirm that this is true.

Roger has been a Disney fan since he was a kid and this interest has grown over the years. He has visited Disney Parks around the globe and has a vast collection of Disney movies and collectibles. He is the owner of What's On Disney Plus & DisKingdom. Email: Roger@WhatsOnDisneyPlus.com Twitter: Twitter.com/RogPalmerUK Facebook: Facebook.com/rogpalmeruk
View all posts
Tags: disney, dumbo, songs of the south