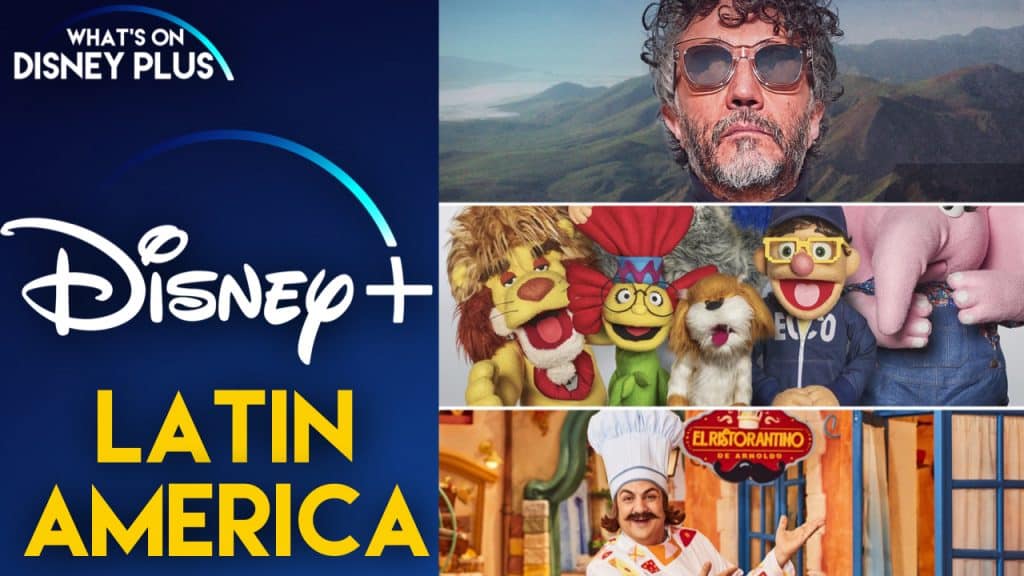 Walt Disney Company Latin America has released details on some of its upcoming Disney+ Originals that have been produced for Disney + by renowned production houses in Brazil, Mexico, Colombia and Argentina, and starring renowned talents from the whole region. The new content includes fictional stories, talk shows, documentaries, live shows and more, that will appeal to every member of the family.

“At The Walt Disney Company Latin America we know the importance that locally relevant stories have for our audience. That is why for more than two decades we have produced original content from and for Latin America and the rest of the world. Now with Disney + we offer, in a unique and exclusive destination, continuous, permanent and frequent access to this repertoire of original content from the region that connects emotionally with each member of the family while being accessible at the same time in other continents, allowing the export of the rich and vast Latin American creativity. This is why we reinforce our strategic commitment to Latin America to produce original content with the talents of the region. Initially, we have already developed more than 70 productions that are in different stages of production:15 in Brazil, 21 in Mexico, 29 in Argentina and 6 in Colombia ”

Disney + also offers local Latin American production content from Disney Channels, as well as other relevant local content, acquired to be premiered exclusively for subscribers of the streaming service in the region.

Taking into account the culture of each place, three of the new regional productions with an exclusive premiere on Disney + were developed in three versions (Brazil, Mexico and Argentina), related to the audiences of each country through presenters of local resonance, with production by Non Stop for National Geographic. These are:

They will join the offer of original Latin American productions, documentaries and fictions such as:

Disney + will also incorporate original productions and acquired content that features music, a central element in Disney content that is now being approached in new and diverse ways. Some of these productions are: 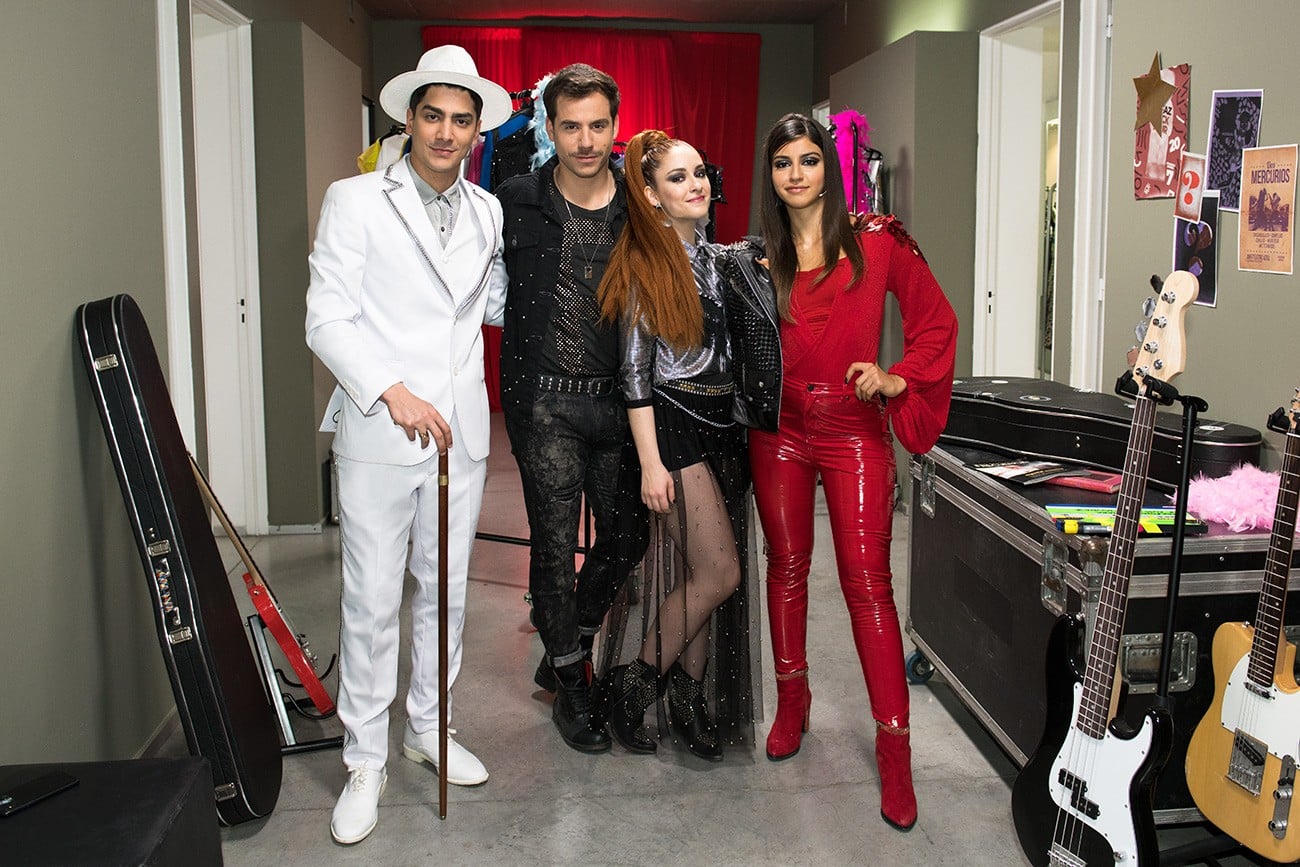 To enjoy with the family

The platform will also feature original productions from Disney Channels Latin America with an exclusive premiere on Disney +. The audience will be able to enjoy: 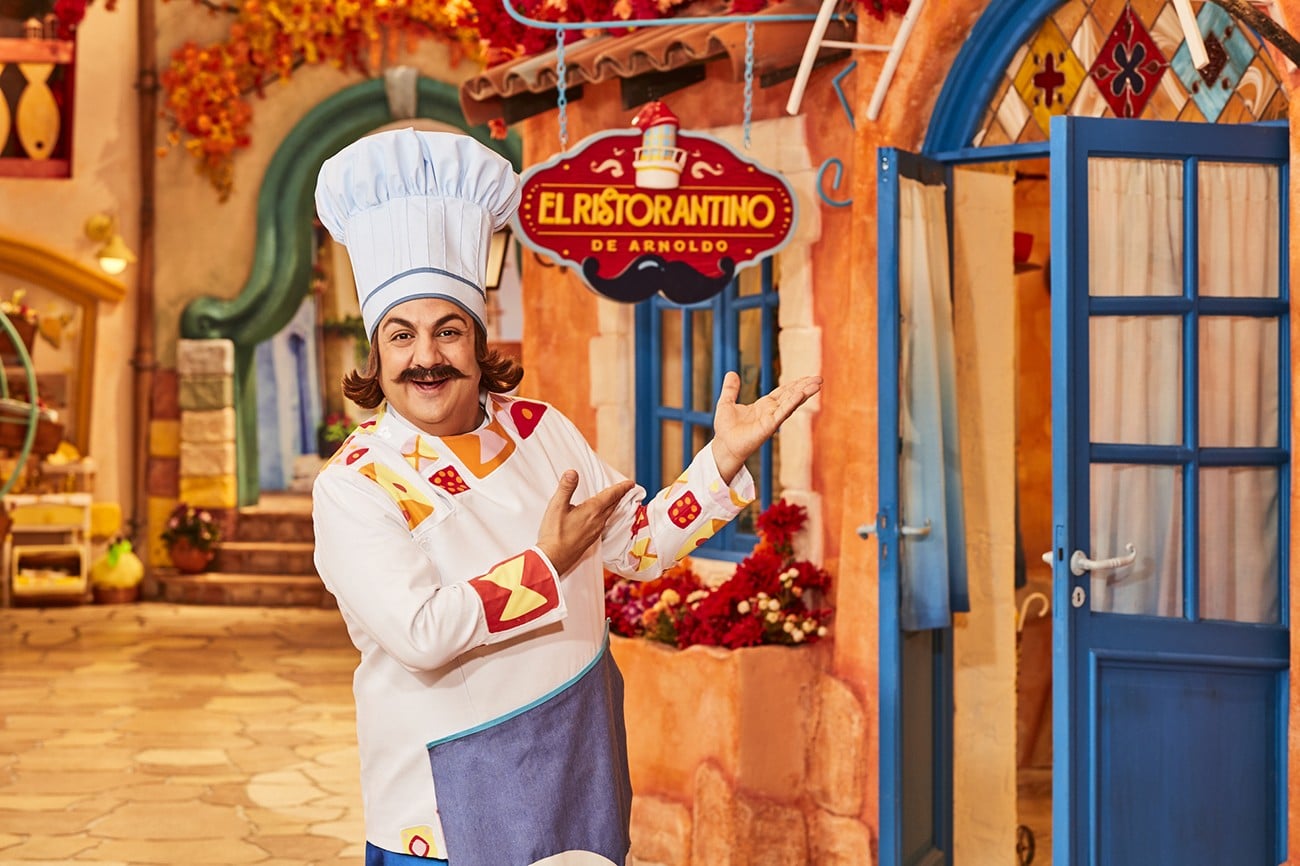 In addition, the new season of the Nat Geo Kids production will also be available with a premiere only on Disney +: 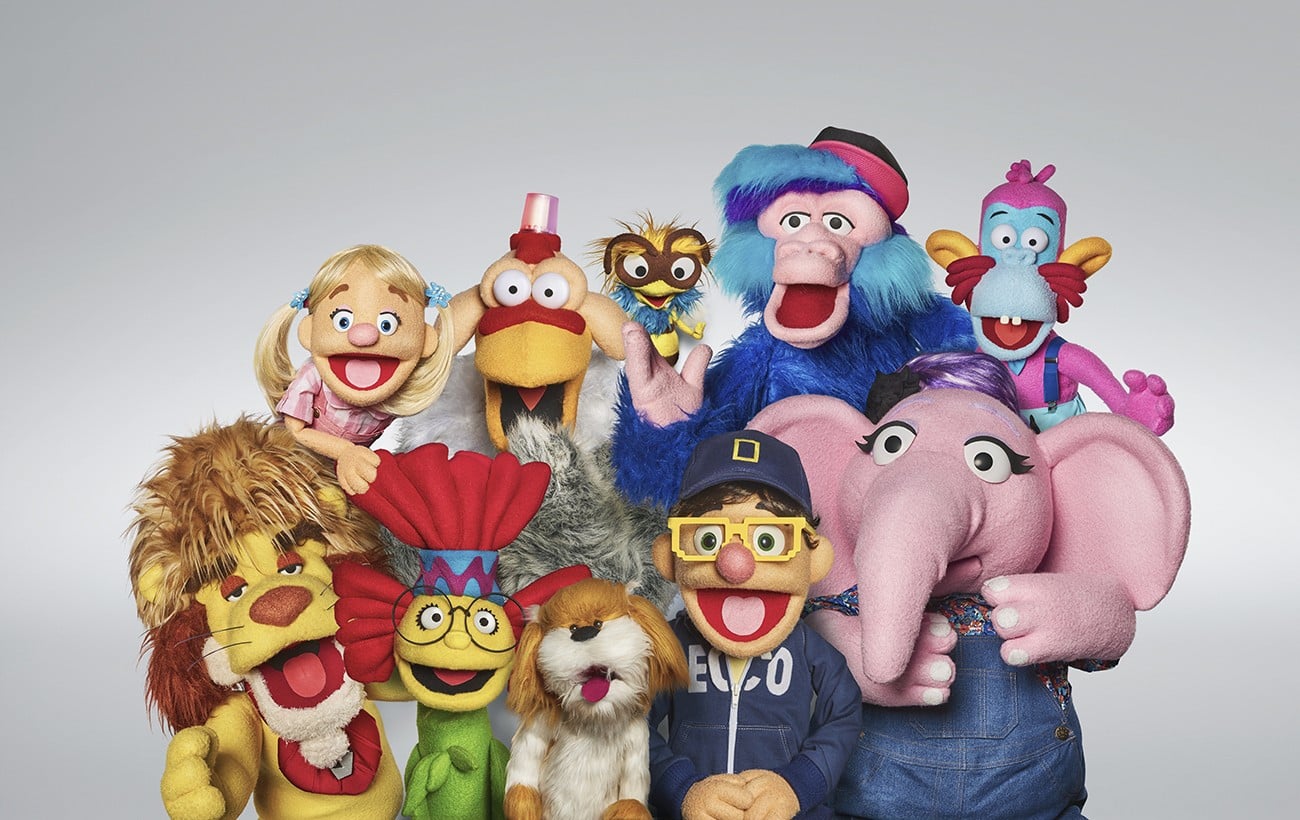 To date, The Walt Disney Company in Latin America is working on the development of more than 70 projects in different locations in the region. The landscapes of Brazil, Mexico, Argentina and Colombia are protagonists of the stories that can be seen around the world through Disney +, among them: 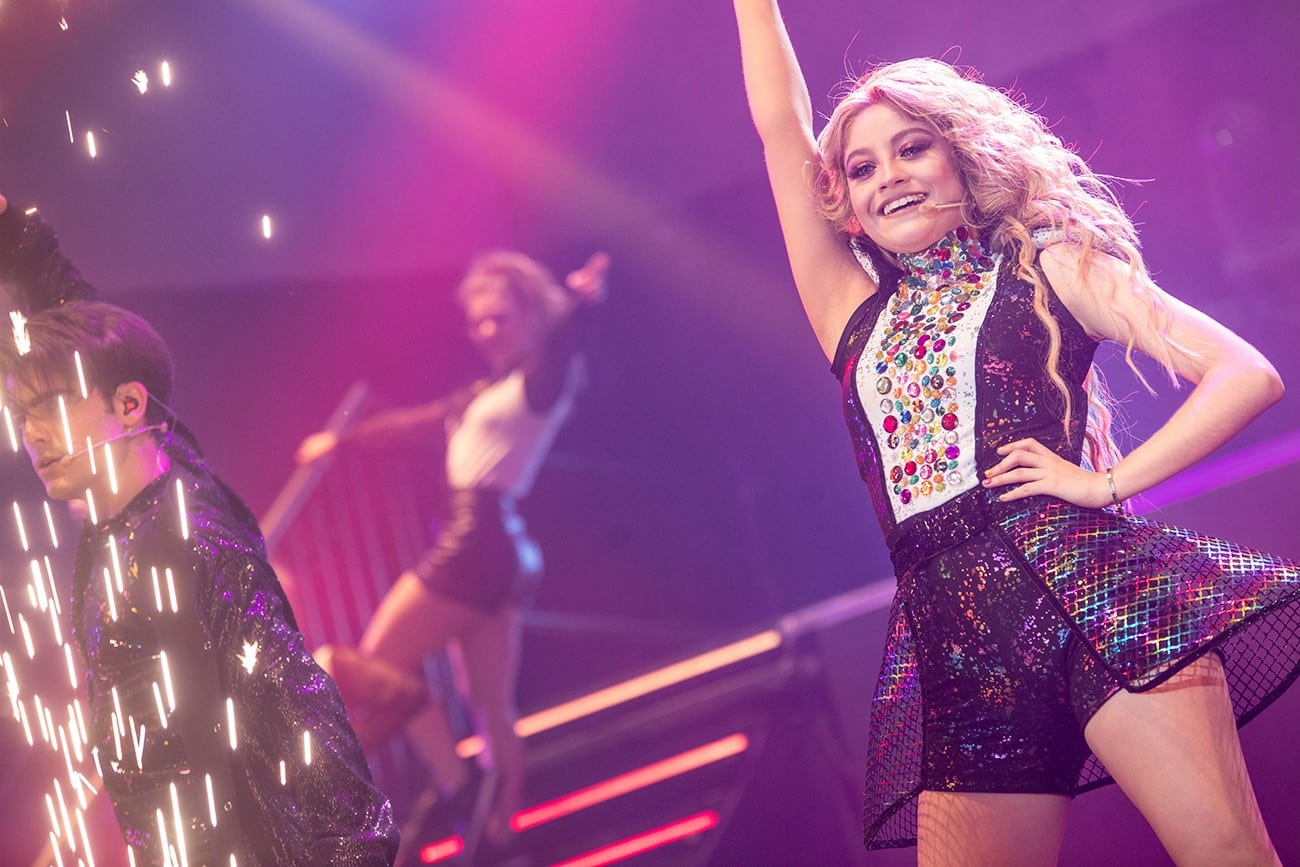 The most beloved local original productions

Disney + is also the place for content that in recent years has deeply connected with audiences in Latin America. Unforgettable Disney Channel stories such as Violetta, Soy Luna, Disney Bia, Highway: Rolling Adventure and Art Attack are now available on the platform ; Disney XD productions such as O11CE, Juacas, Peter Punk and Jungle Nest ; and iconic Disney Junior series such as Nivis, Friends from Another World, Junior Express, and Morko and Mali . All of these original series are available to fans of all ages and to new audiences. Also they will be added When it touches the bell , of Disney Channel; Bárbara’s flower shop, Disney Junior’s house, Clarilú’s garden, Playground and Playhouse Disney , from Disney Junior, among others.

More details about each of the aforementioned original productions will be released soon, as well as the other content developed in the region and that will exclusively reach Disney + in Latin America and other international markets, during the remainder of 2020 and the course of 2021.

It’s currently unknown if Disney will release these Latin American Disney+ Originals to other countries at Disney+.  Hopefully, some of these shows can be released globally, especially the ones with have multiple versions with different local presenters.

What Latin America Disney+ Original would you like to watch?

Roger has been a Disney fan since he was a kid and this interest has grown over the years. He has visited Disney Parks around the globe and has a vast collection of Disney movies and collectibles. He is the owner of What's On Disney Plus & DisKingdom. Email: Roger@WhatsOnDisneyPlus.com Twitter: Twitter.com/RogPalmerUK Facebook: Facebook.com/rogpalmeruk
View all posts
Tags: disney, latin america