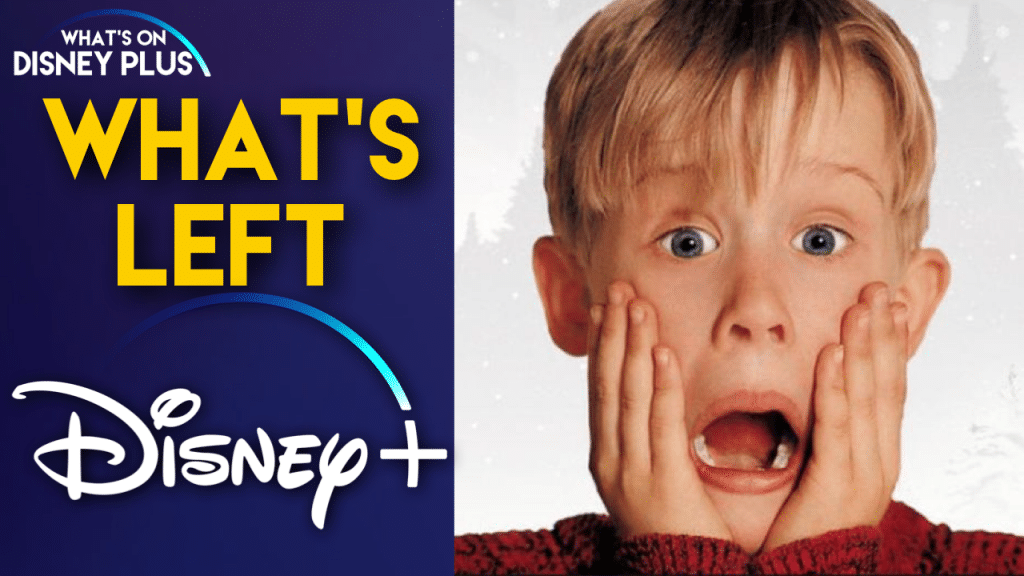 Today saw a huge amount of new content added onto Disney+, including movies like Cool Runnings and TV shows like Austin & Ally, however, the first of the month also looks to be a day when Disney remove content from its streaming service.

It’s common for streaming services such as Hulu and Netflix to remove content at the end of the month, however Disney has said on many occasions that titles won’t be rotating on and off. But this doesn’t look to be the case.

As in December, a number of titles were removed in the United States including:

And today, in the United States, the following titles were removed:

These titles weren’t removed in other countries, except for the Magical Holiday Celebration special.  However, both Never Been Kissed and Avalon High were put back onto Disney+ last month, so those were just temporary removals .  And it looks like the majority of the titles removed, are 20th Century Fox titles.

There are a number of reasons why these titles have been removed, an existing contract which means they will be available on another platform or there is an problem with the title and it has been removed to fix it.  Though a error message would be more useful, similar to how if you click on a title that isn’t available yet, such as Mary Poppins Returns, it will say when it will be available.  And while not ideal, also add a future release date note on titles that have been removed so users know when they will be returning.

If titles have been removed for technical issues, I consider that to be acceptable, but just removing titles without notice isn’t good for subscribers.   Disney must communicate this better,  in a similar way to other streaming companies. like Netflix.  Ideally titles expiring soon should have a date listed within the app. In Microsoft’s Xbox Game Pass, it has a section telling users what’s going to be leaving in a months time.

Eventually existing streaming deals will expire and Disney+ won’t have this problem, but right now, Disney need to be much more transparent with what is planned to be removed and when.

I’ve contacted the Disney+ team for a comment on this situation.

What do you think of titles leaving Disney+ ?