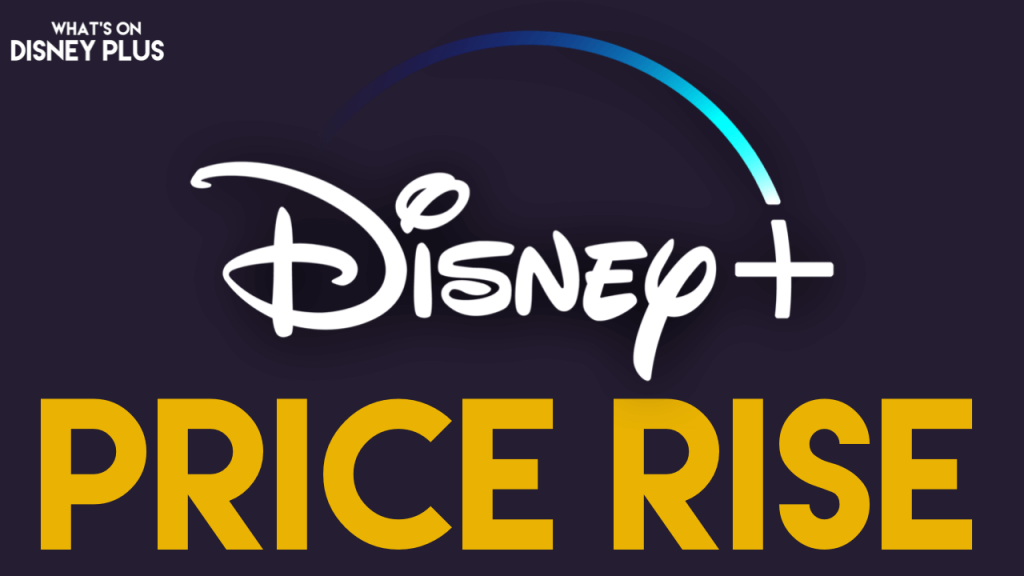 Disney has announced through its online help page that the price of a Disney+ subscription in New Zealand will be increasing on Thursday, 8th December 2022.

Currently, the price of a Disney+ subscription in New Zealand is $12.99 a month, or you can have an annual subscription for $129.99 a year.

Pricing on partner device platforms may vary, depending on platform limitations from country-specific pricing and/or currencies in the region. Discounted early-purchase pricing may also apply in certain regions.

To help save money, if you are a monthly subscriber, it might be beneficial for you to upgrade to an annual subscription before the 7th of December 2022.

Disney has recently said it is going on a cost-cutting measure to make Disney+ more profitable, and a direct price rise will no doubt help the streaming service become more profitable. And it’s likely that this price rise is going to be coming to other countries soon.

Roger has been a Disney fan since he was a kid and this interest has grown over the years. He has visited Disney Parks around the globe and has a vast collection of Disney movies and collectibles. He is the owner of What's On Disney Plus & DisKingdom. Email: Roger@WhatsOnDisneyPlus.com Twitter: Twitter.com/RogPalmerUK Facebook: Facebook.com/rogpalmeruk
View all posts
Tags: New Zealand, price rise 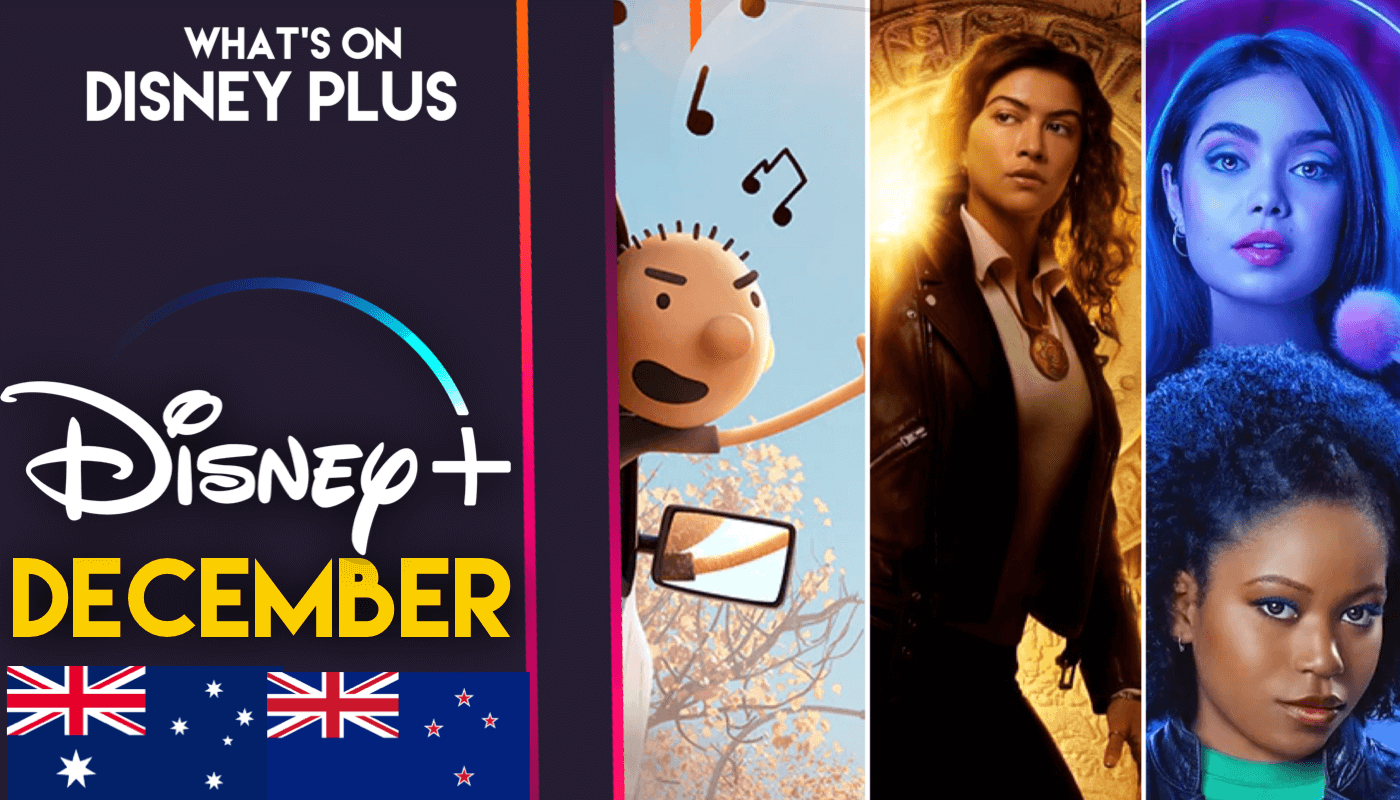 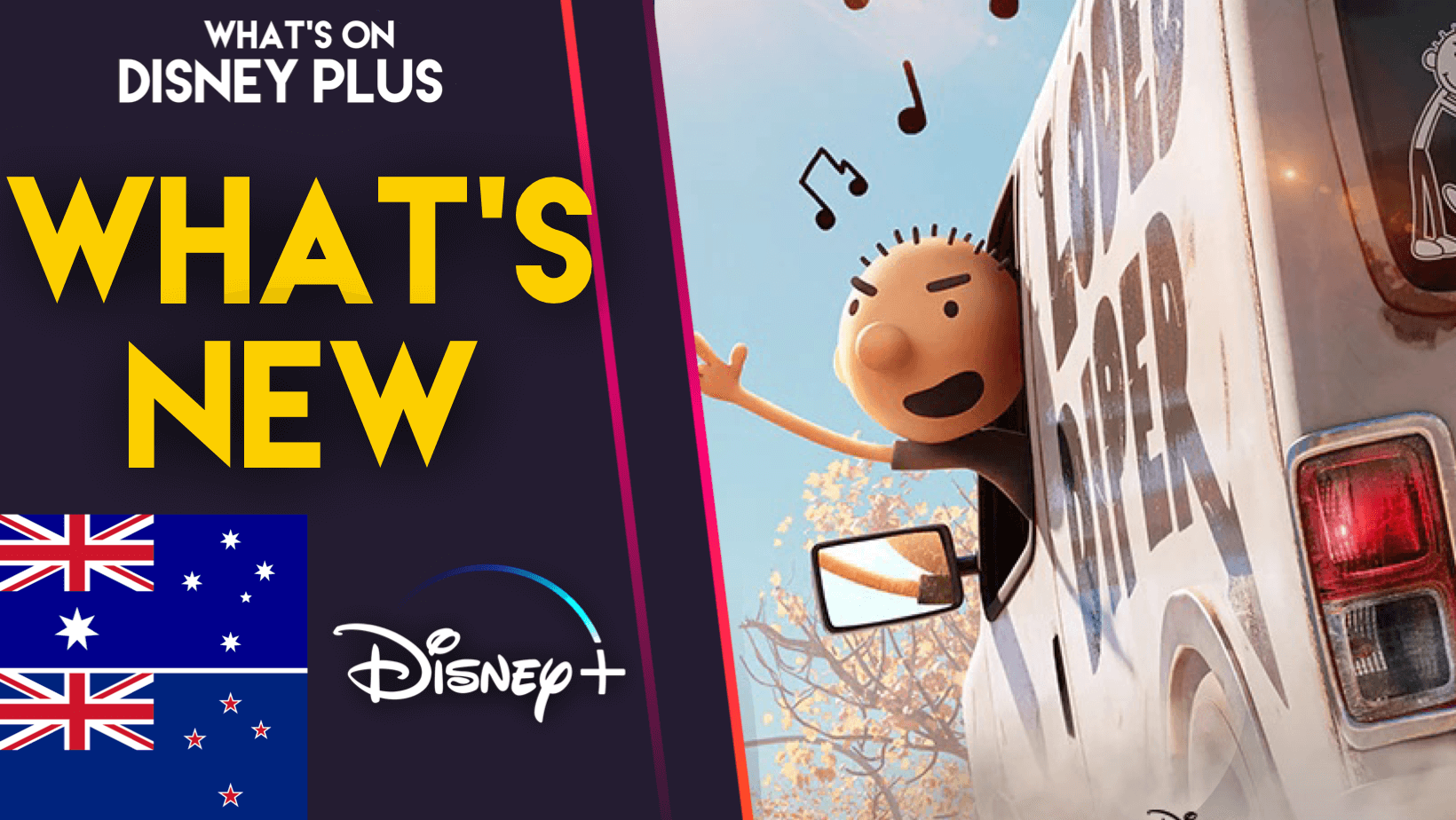