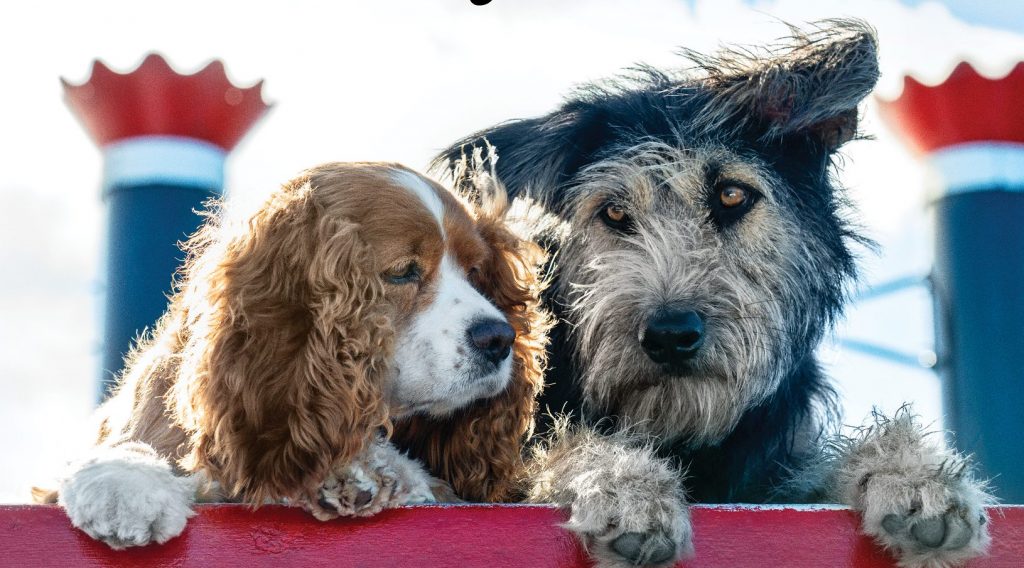 Just ahead of the D23 Expo, Disney has announced details on this Fall’s issue of the Disney’s official fan club magazine, which will feature a huge preview for Disney+, showcasing The Mandalorian, Lady & The Tramp and more.

This fall, Disney+ launches with a specular slate of original programming, and to celebrate, D23 is giving fans a sneak peek at some of the streaming service’s most highly anticipated programming, including the live-action adaptation of Lady and the Tramp. The film’s stars, voiced by Tessa Thompson and Justin Theroux, chatted exclusively with Disney twenty-three about bringing this beloved story to life—complete with a canine cast of rescue dogs who found “forever homes” when production ended.

Also coming to Disney+ when it launches November 12 is The Mandalorian, the first-ever live-action Star Wars series, which will introduce a new caravan of characters in this story set after the fall of the Empire and before the emergence of the First Order. Writer and executive producer Jon Favreau and members of the cast sat down to talk about the thrilling new show. Plus, the energetic cast and creator of High School Musical: The Musical: The Series took a break from filming to talk about their meta, magical new show.

Rounding out this exclusive look at Disney+, film historian Leonard Maltin selects some of his favorite movies that are coming out of the vault when the service launches, and television reporter Craig Tomashoff takes a look at some of the must-see TV making its way to Disney+, including the original DuckTales, That’s So Raven, and Star Wars Rebels.

And the 12 luminaries who are being celebrated as Disney Legends at D23 Expo, including Christina Aguilera, Robert Downey Jr., Bette Midler, and Ming-Na Wen, sat down exclusively with Disney twenty-three to talk about what the honor means to them.

Also included in the Fall issue of Disney twenty-three: 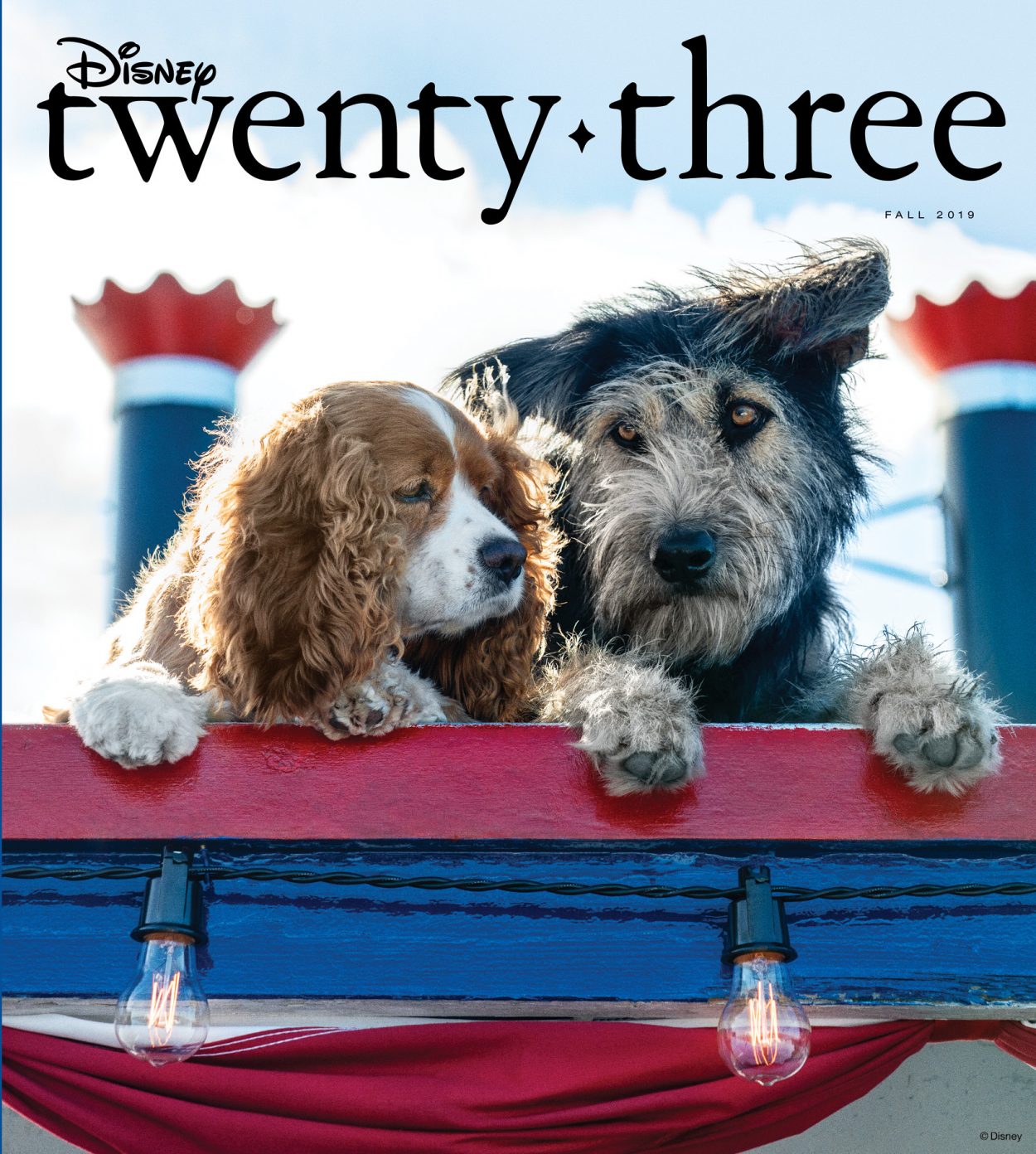 Disney twenty-three, which is delivered directly to fans’ doorsteps, is offered exclusively to D23 Gold and Gold Family Members as a benefit of their membership. The latest issue will begin arriving in late August.

Are you excited for the newest issue of the D23 magazine?

Roger has been a Disney fan since he was a kid and this interest has grown over the years. He has visited Disney Parks around the globe and has a vast collection of Disney movies and collectibles. He is the owner of What's On Disney Plus & DisKingdom. Email: Roger@WhatsOnDisneyPlus.com Twitter: Twitter.com/RogPalmerUK Facebook: Facebook.com/rogpalmeruk
View all posts
Tags: d23, disney, front