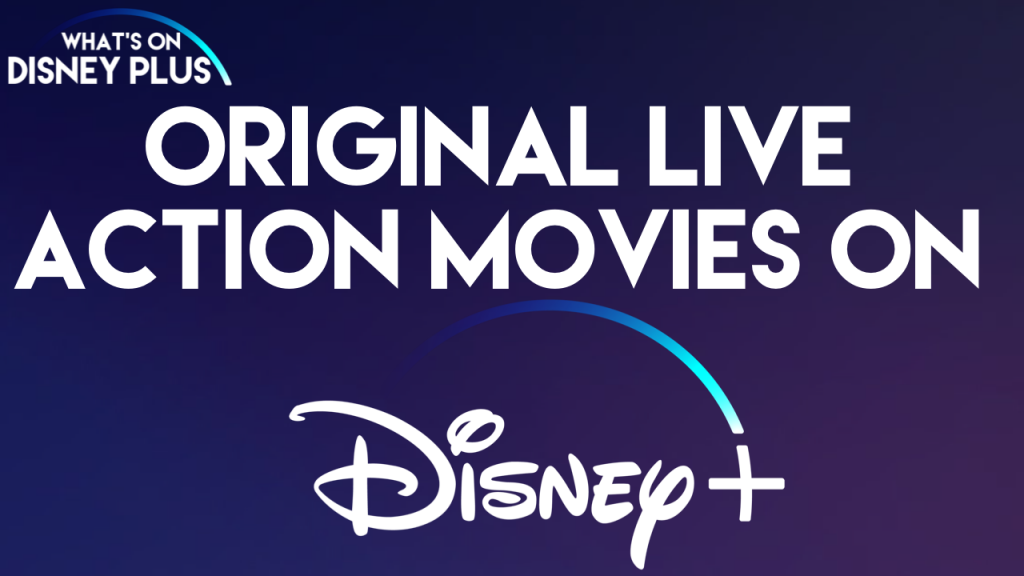 Disney has been getting some criticism for releasing so many films that are remakes and sequels lately, especially with this year featuring Dumbo, Aladdin, The Lion King and Maleficent 2.

The Hollywood Reporter recently spoke with the president of Walt Disney Studios Motion Picture Production, Sean Bailey about the upcoming Lion King film and spoke about their live action releases.  He said:

Why has Disney had trouble launching original hits?

I think of “original” in an interesting way. One pretty esteemed filmmaker we work with said using IP is a better art of war. You take the high ground, rather than fight up the hill. And we’re making original movies for our streaming service. We wrapped Stargirl, directed by Julia Hart, last week in New Mexico. We’re shooting Togo, based on real-life events about a dog and an incredible rescue in Alaska. Tom McCarthy (Spotlight) is showing us his movie in the coming weeks called Timmy Failure, which is, again, from a book series. None of these are Disney canon or have ever been on the screen before.

How many movies a year will you make for Disney+, and how will it work?

The ambition is in the four-to-five range for our group. With the streaming service, we can make a bigger range of movies. We’ve made films — Queen of Katwe; McFarland, USA; Million Dollar Arm — where the filmmakers did a wonderful job but [the films] didn’t make money. We were all disappointed. We just couldn’t make them work. The fact that we have a new place where we think the audience will be very satisfied is really exciting for us. 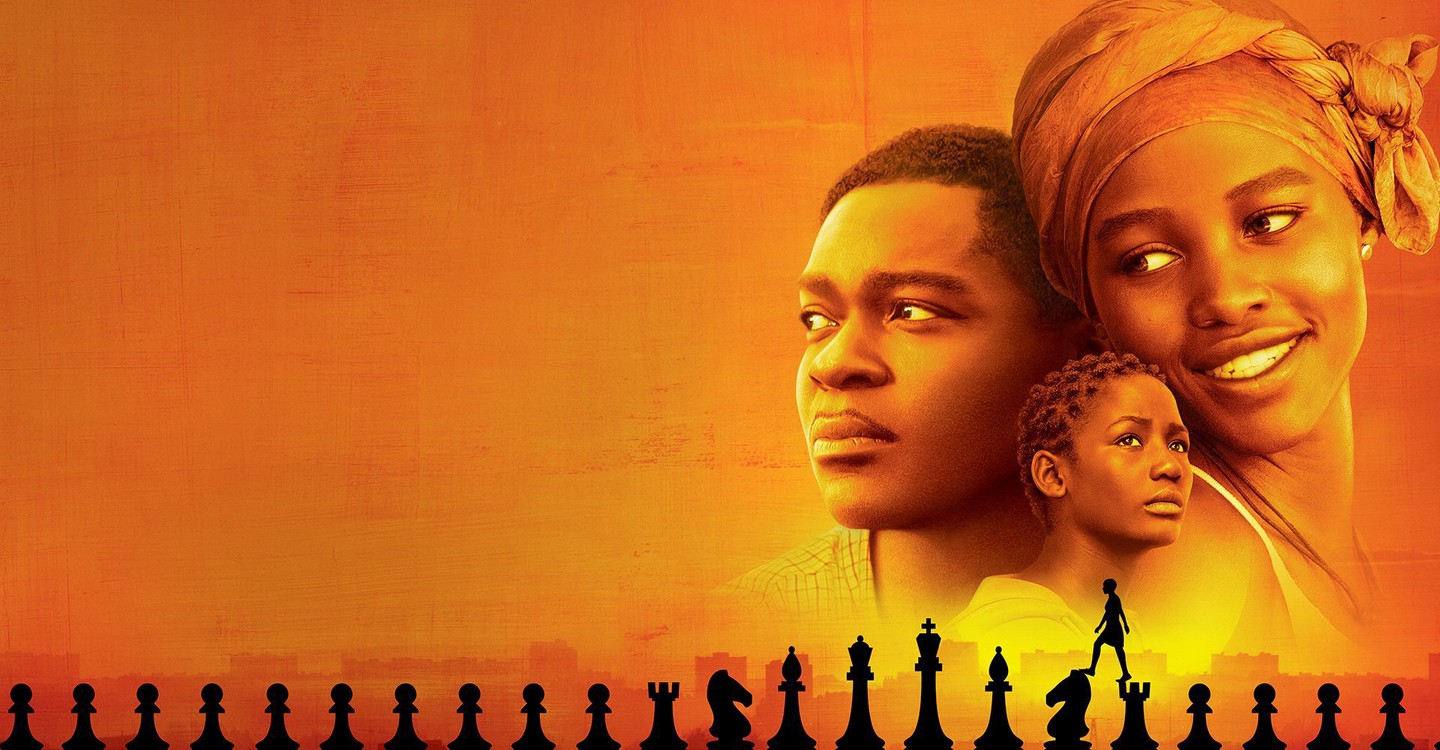 It’s interesting to hear how Disney are looking at their release system, especially with regards to smaller titles, which just don’t pull in the crowds at cinemas, as audiences tend to avoid anything that isn’t a huge blockbuster.   Since these movies also tend to have smaller budgets, but will help drive subscribers on to the streaming service, while allowing the company some creative freedom to do something original.

This strategy is working well for Netflix, who release smaller movies, that are enjoyed by millions of viewers and means we should get some interesting stories being told.

We can make a broader range of movies and more movies because of the streaming service. I think we are going to be averaging a total of nine or 10 films [in theaters and streaming] a year.

All of the movies will eventually be available on Disney+, with Disney purchasing 20th Century Fox, it does give them more scope to make more movies, though those films aren’t currently able to be released on Hulu or Disney+ due to a existing deal with HBO.

Disney are still planning on releasing original movies at cinemas, as they have The Jungle Cruise, Artemis Fowl and are working on a new film based on The Graveyard Book by Neil Gaiman.  But Disney+ looks to be the new home of original live action movies from Disney.

What do you think of Disney releasing more original movies on Disney+?